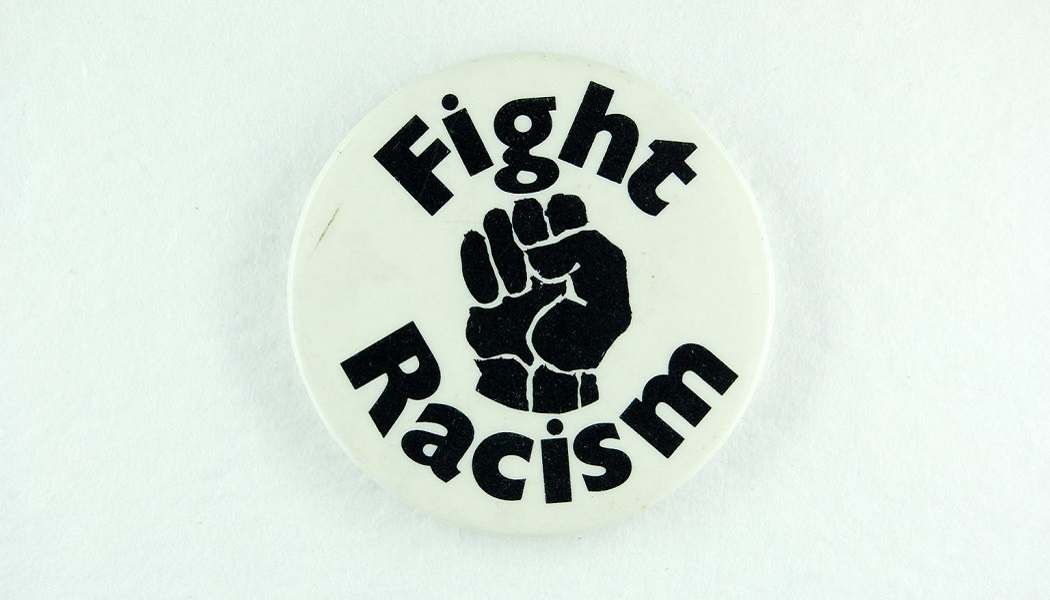 When the UK went into lockdown, the funding for grassroots BAME community organisations stopped overnight. An emergency funding initiative was announced by one of the UK’s biggest funding bodies, but that was only open to organisations which had previously been successful in applying for grants of over £10,000. As the majority of grassroots community groups are small organisations applying for the bare minimum they need, even those who were already on the books were ruled out of receiving anything from this new pot of money because they didn’t meet that threshold.

Many other funding bodies halted funding activities altogether. Organisations which had previously worked in partnership with BAME community heritage groups as part of their diversity and inclusivity programmes pulled back from their involvement; during a global health crisis these activities were viewed as ‘nice to have’ luxuries when things were going well, rather than fundamental pillars of their output. The money that grassroots community groups rely on to pay the bills and fund day-to-day operations dried up.

At the same time, there was a massive shift towards the digitalisation of the heritage sector. National organisations – most likely already in receipt of significant grants for capital expenditure – were able to deliver their engagement digitally, using digital platforms for 3D exhibitions, producing podcasts and growing their already visible online presence.

Little thought was given to how the smaller organisations within BAME communities or BAME-led organisations could diversify their offering and continue to operate. None of the organisations I work with were asked which, if any, digital platforms they operated and what they needed to move their live exhibitions online. There were no impact assessments on whether the people within these typically low-income communities would benefit from this switch.

Along with the health consequences of Covid-19, the impact on BAME artists and creatives has been large and disproportionate. It is hard enough for BAME creative practitioners to win commissions in the arts, and I was aware of many that had lost their work from as early as February following the realisation that social distancing would be in place soon.

When Black Lives Matter took on a very visible presence in all forms of media, the same organisations that had “paused” their diversity work, or made it impossible for many BAME groups to apply for their funding because of the conditions they applied, released statements of solidarity.

But you can’t stand in solidarity without looking at institutional and structural racism. You can’t declare yourself to be an ally as an organisation without critically reflecting at the make up of your boards, decision makers and staff.

As an anti-racism organisation working with BAME community organisations to make their heritage more visible, we haven’t had a single enquiry as to how things can be improved; although we have raised the issues through all the channels we have available. There is a serious risk to the relationships and trust that have been build up with communities being lost, and worse still we will lose their stories in their own words.

For there to be a real change within heritage and cultural organisations, we need to work together. We need to be involved in the process, not placated with diversity and inclusivity statements written by white men. We need to be asked what we need to be able to continue our work, what our communities need to be able to access our projects. We need to be involved in the discussions about how infrastructure prevents us from accessing funding, how the over-representation of freelance BAME workers in the culture and heritage sector has the same negative economic impact as the number of BAME gig economy workers on the frontline of the healthcare and hospitality sector.

We need to hear the voices of the people who are being told they matter. We already know we are disproportionately affected. We don’t need statements telling us that the inequality is recognised. We need to be part of the narrative on how we fix it. 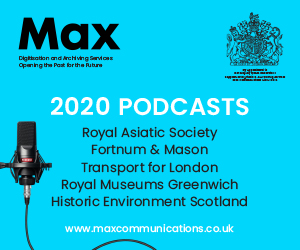