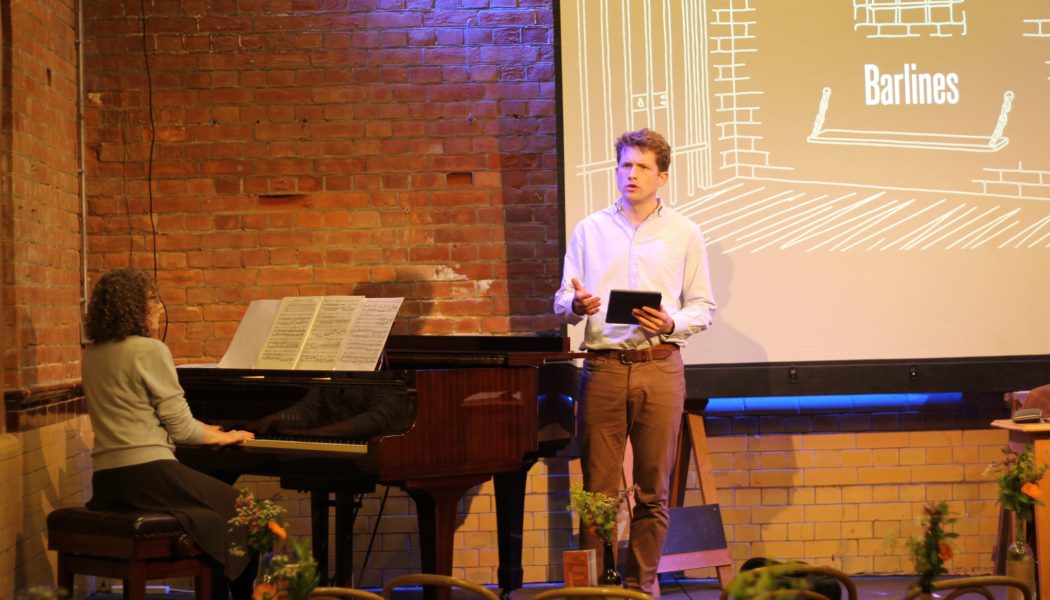 Papers from the Britten-Pears Collection shed light on the mindset of composer Benjamin Britten and his imprisoned friend and peer for an evocative art festival performance.

As humans, we create art often as a means of expressing complex emotions and communicating difficult subjects. Yet, where it can take even the most talented artist days, months or even years to articulate the complexities so ingrained in the human experience, give an archivist 20 minutes and prepare to be amazed.

In 1943, British composer Michael Tippett was imprisoned at the infamous Wormwood Scrubs for refusing to fight in the Second World War. A recent evocation of his time imprisoned, entitled Barlines, brought ‘an hour of music, letters to the outside world, and conversations with Benjamin Britten’ to audiences at the Aldeburgh Festival.

Chris Hilton, head of archive and library at the Britten-Pears Foundation, discusses how, upon request, his team were able to quickly provide key supporting materials that became an integral part of the show. 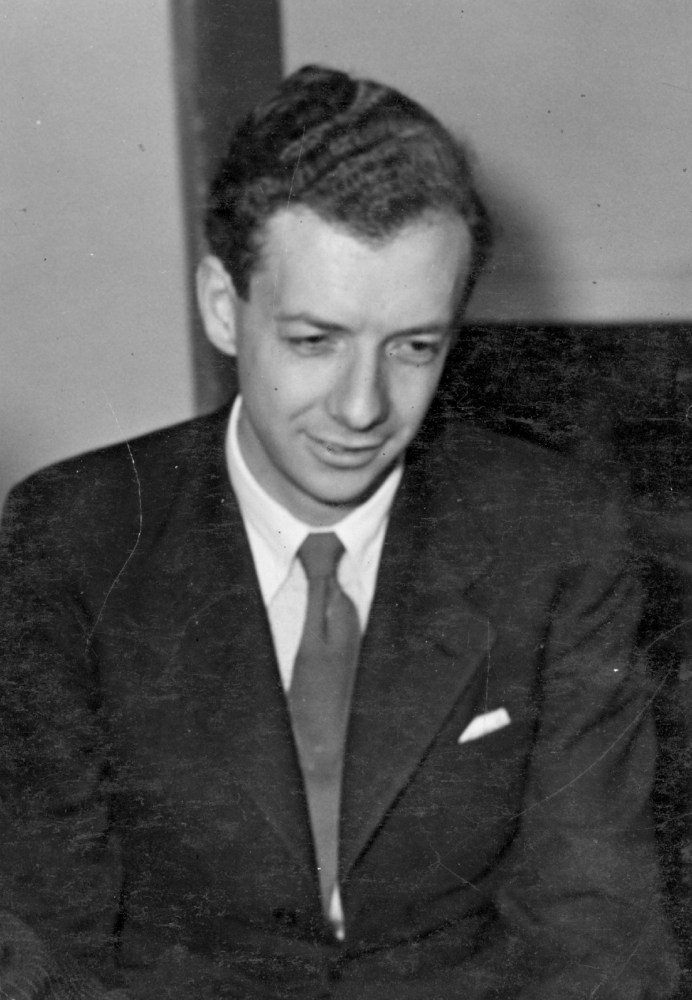 “My colleague and the theatre director putting the show together needed letters by Benjamin Britten in 1943 that illustrated his mindset at the time. As we have 11,000+ files of Britten’s correspondence, just browsing wasn’t an option!

“The whole process took about 20 minutes. After which my colleague was off in the stacks with a simple listing of places to look, sampling material with a good idea of where would bear fruit. By lunchtime she’d already found some good examples for the show to include.”

This was made possible by the date-parser functionality found in Axiell’s CALM Archive Collections Management System. Here, Chris provides a handy step-by-step guide on how this was done, that may be of interest to those new or unfamiliar with Calm:

The configurable export meant that we could then export only crucial details (reference, date, title, extent), put them into a spreadsheet and sort into the reference order they’d be found on the shelves.

“If we’d not had CALM’s date-parser and export facility I doubt very much if there would have been that archive component to the show; as it was it gave us the ability to generate data quickly to a show-business deadline,” Hilton added.

The material that was uncovered proved invaluable and the performance was a real hit with the audience. Which goes to show, storytelling is not merely the domain of artists, performers and creatives. When it comes down to finding the underlying truth of a matter, there’s no one better to turn to than an archivist.

Where can workflow automation build capacity in the culture sector?

Self-assessment: How to advance digital transformation at your museum, archive, or library

Culture at a crossroads: digital transformation in the age of Covid-19