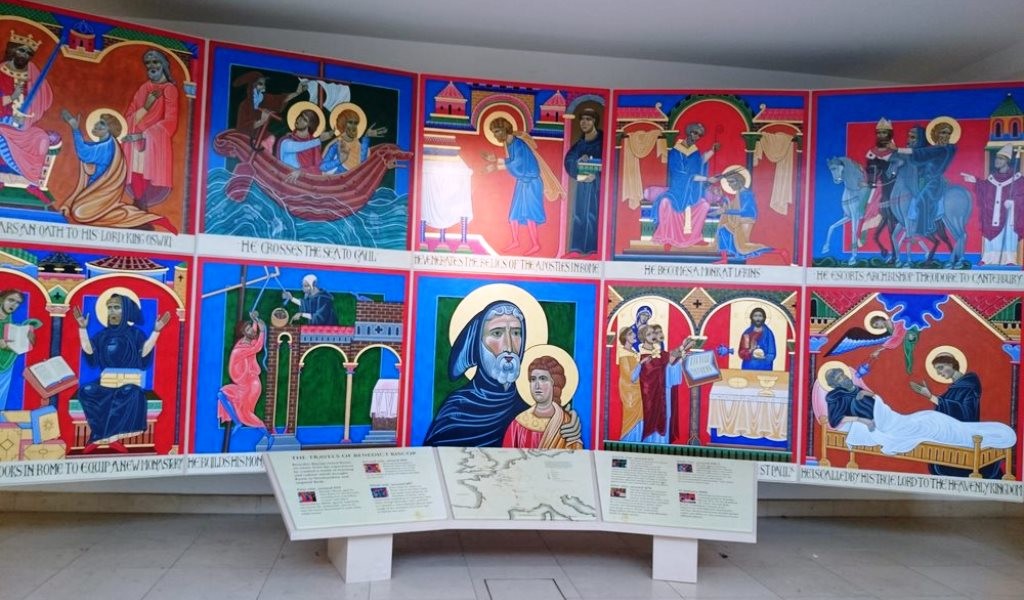 Can modesty be the key to saving our smaller museums as government cuts hit local councils?

A museum is so much more than the sometimes unflattering terminology used when its future is in jeopardy and as the effects of cuts to local government funding are being felt by museums across the UK, Bethany Rex looks at how this is happening and whether doing less could be a potential short-term survival mechanism

To a flurry of news reports detailing the closure, the rescue and then, as the dust settled, the uncertainty surrounding the future of Bede’s World in Jarrow, just one in an expanding line of local authority museums closing their doors as austerity continues to gnaw away at the provision of publically-supported culture across England. “Subject to the finer detail, we believe there is an exciting future ahead for the site” a statement from charity Groundwork South Tyneside and Newcastle noted. The subtle use of the word site in place of museum is significant here, returning us to that horribly clichéd yet fundamental query: what is a museum anyway?

Leaving Jarrow aside, let us zoom out to local authorities across the country where not a week goes by, it seems, without reports of a museum closure. Over the past two years, in interviews with members of senior council officers whose recommendations may result in a museum remaining open or being earmarked for closure or an attempted outsource, my ears have become accustomed to the phrase ‘it’s the service that is key’. This comment gives crucial insight into how decisions regarding museum (and library) closure are made. The upshot of this reasoning is as follows: if a satisfactory ‘museum service’ can be delivered from say four ‘sites’ instead of seven, then the terminology used to describe those surplus three buildings starts to change from museum to site, building or the dangerously vague, space. As those responsible for the council’s property portfolio find themselves with an additional building on their hands, a subtle switch in language captures the moment a museum shape-shifts into mere bricks and mortar. A vacant museum stands on equal ground to a host of other ex-service buildings that are no longer home to a public purpose. And here we are again: what is a museum anyway? And indeed, why does it matter?

In the corridors of local authority senior management, it would seem that a museum is but a function. Museum provision is a service that is done. An output to be delivered. This is not a new development. For a long time (and this will differ from authority to authority), a council’s property portfolio has been the responsibility of asset management or corporate property teams. The museum service simply occupy a building in order to deliver their work. Once that work is moved elsewhere, the Victorian pile built by the local mill-owner home to house the crappy taxidermy and bizarre curios that every child who grew up in the area remembers being terrified by on their annual visit with the grandparents – or the 17th century timber-framed farmhouse that stands proud as the only reminding indicator of an area’s rich history becomes a surplus asset on a balance sheet; its museum-identity removed as the collection is boxed up and moved elsewhere.

Perhaps we could shift gear for the time being, accepting that we cannot always do more with less. Indeed, if doing less means we do not lose many of our smaller museums for good, then modesty does not sound that bad at all

This is more than a definitional dispute. A museum is surely more than a building with a collection inside it. It’s an environment, an atmosphere, a feeling of being encountered by an institution whose affective qualities cannot be captured by language alone. An object housed in a particular museum for decades acquires a significance that is lost when that bond between object and placement is irrevocably broken. For many councils, whose hands are effectively tied when it comes to museum closure given the simultaneous cuts being made to social care and other services which serve needs arguably more immediate than a museum could ever claim to satisfy, transferring the responsibility for surplus sites to an organisation who may or may not have ambitions to maintain the museum function of a building or proposing a new display area in the library or the civic centre is the only hopeful message they can reliably deliver regarding a museums’ future given the current circumstances they face. There may not be a transformative solution close to hand, yet faced with a central government who appear to have little regard for the irreversible consequences that their unshakable commitment to austerity will have on the ecology of civic museums across the country, perhaps we need to take another look at that phrase, ‘it’s the service that is key’.

For all the difficulties that local authorities face, there may be a way forward in the idea of modesty (a term I first encountered in a piece by Helen Graham from 2012). Closing three museums to allow you to refashion the remaining four into exciting visitor attractions complete with a regularly changing exhibition programme, sparkling retail offer and rebranded marketing may fulfil objectives that stem from a commitment to service quality as opposed to quantity. Yet, perhaps we could shift gear for the time being, accepting that we cannot always do more with less. Indeed, if doing less means we do not lose many of our smaller museums for good, then modesty does not sound that bad at all.

Bethany Rex is a doctoral researcher in the department of Media, Culture and Heritage at Newcastle University. She is currently researching the transfer of local authority museums to external organisations and is interested in who comes forward to undertake these roles, the ethos that guides their work and how notions of the public museum are being challenged in the current political climate.