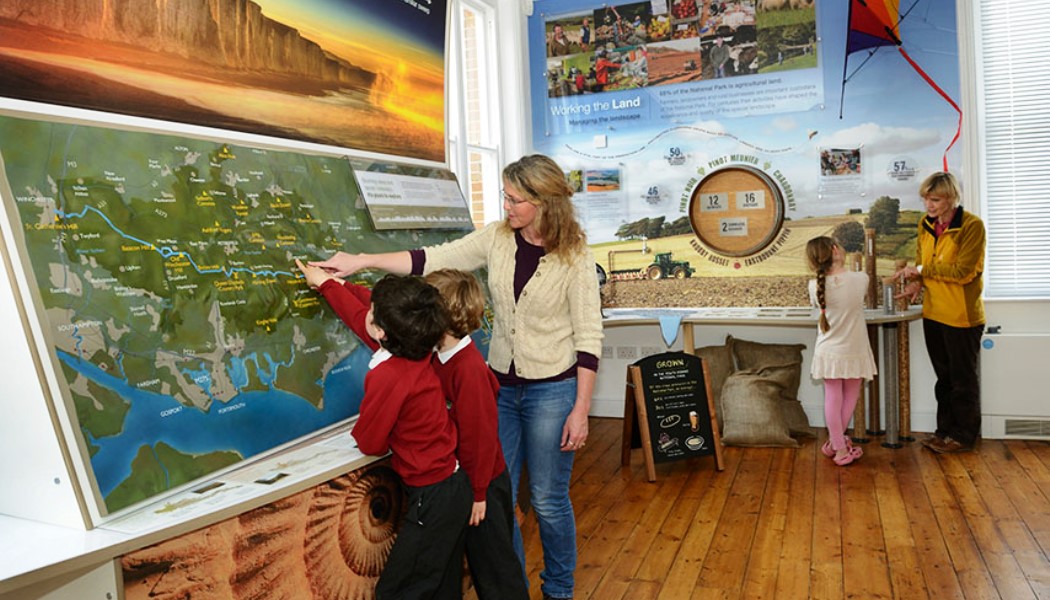 Dumb and dumber: Tone of voice in written copy – how we approach copywriting for different target audiences

I once had this criticism directed at me in a packed village hall: I had been ‘facilitating’ a community heritage interpretation project and had unfortunately managed to get on the wrong side of the head honcho: the person who had done most of the historical research behind the project. The person who was now – at the project launch – on the hall’s stage, glaring angrily at me.

My crime? Simply to point out that 1,200 words was probably too many for your ‘average’ visitor to read on a panel when they were just trying to have a nice day out. I went further – I said that 1,200 words on a panel would probably look so daunting that very few people would even read the first paragraph!

Realising that my helpful comments were going down like the proverbial, and that I might as well be hung for a sheep as a lamb (a fine old heritage saying if ever there was one), I also said that some of the words were, perhaps, a bit too technical for your ‘average’ visitor. Words like ‘revetment’ for example. I reasoned that, as the word ‘revetment’ was not part of my everyday vocabulary, the same was likely to be true of said ‘average’* visitor – who, you’ll recall, is just trying to have a nice relaxing day out… (Until someone goes and spoils it all by saying something stupid like ‘revetment’.) 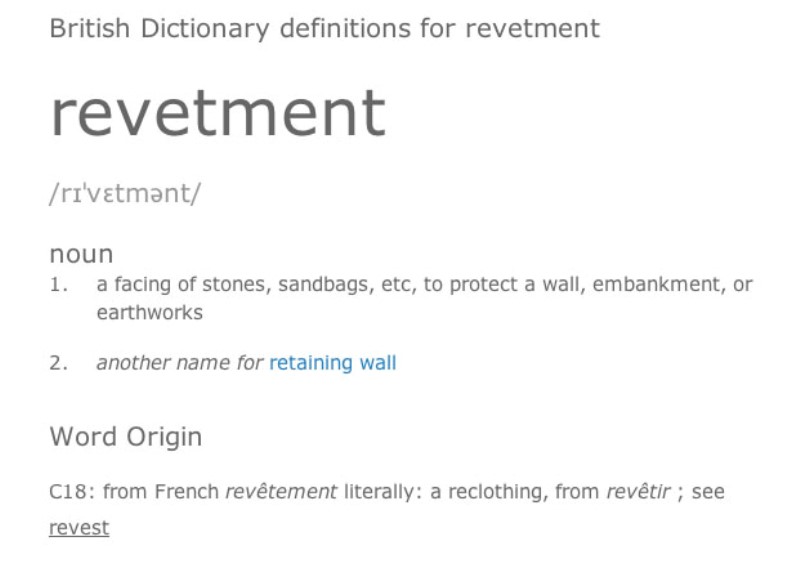 Well, that did it. The description of the word ‘revetment’ as too technical was met with utter incredulity. Surely everyone would know what it was! Furthermore, a lot of research had been done on the chosen subject – and they intended to incorporate absolutely every single bit of it on that expensive printed panel.

You’ll have noticed the asterisk on the word ‘average’. In using it, I was skating on thinner ice than I’d have liked. After all, if pushed, I could not have explained exactly what the ‘average’ visitor was. It’s like trying to define what the ‘general’ public is. By definition, it’s a term that encompasses a whole spectrum of levels of understanding – from that of, say, a top brain surgeon, to that of someone with learning difficulties.

So, how do we go about communicating with – and engaging – different audiences? Here are some techniques to think about:

For example:
“At a height of 10 metres and with a trunk diameter of 285 centimetres (the size of a small room) I’m the oldest and largest English Oak in Sussex. I’ve seen many humans come and go, here in the High Weald: William the Conqueror (I was a mere sapling then); Anne Boleyn, Dame Ellen Terry, Sir Arthur Conan Doyle, Rudyard Kipling and Rolling Stone Brian Jones – to name but a few.”

Writers (by this I mean the kind who work in freezing garrets and get interviewed on Radio 4) have something they call the ‘Third-person Omniscient’ – literally ‘all-seeing’:

“In the third-person omniscient point of view, the narrator of a story knows everything about the universe, including the locations of hidden objects and the private thoughts of every character.”

This is quite a standard way of writing about any kind of heritage topic. But it is, by definition, quite a detached point of view. Whereas first-person can often make the reader much closer to, much more involved with the subject. In other words, it can make you care more about it.

Here are two texts (of the same length) about Eyam, the Derbyshire ‘Plague Village’. The first is written in third-person omniscient, the second is in first-person. (I hope that’s not too confusing!)

“Rowland Torre lived in Stoney Middleton, a neighbouring village. In 1665, when they were both in their twenties, Rowland was engaged to his sweetheart, Emmott Syddall. She lived in a cottage across from Mary Cooper’s house, which was where the plague started. Emmott’s father John Syddall, and four of her brothers and sisters were among the first victims of the disease. At first, Rowland would visit Emmott in the village, but when they realised this was too dangerous, they met secretly, here at Cucklet Delph. With the river flowing between them, there was little risk of Rowland catching the plague. But they daren’t call to each other in case they were discovered. So they could only look at each other in silence. Emmott stopped coming to the Delph towards the end of April 1666, but Rowland continued to go to their meeting place, with hope that against all odds, she might still show up. Then, when Eyam was pronounced safe towards the end of 1666, Rowland was one of the first people to re-enter the village. But he was soon told the worst. Emmott Syddall had died in April.”

“My name is Rowland Torre. I lived in Stoney Middleton, a neighbouring village. In 1665, when we were both in our twenties, I was engaged to my sweetheart, Emmott Syddall. She lived in a cottage across from Mary Cooper’s house, which was where the plague started. Emmy’s father John Syddall, and four of her brothers and sisters were among the first victims of the disease. At first, I would visit Emmy in the village, but when we realised this was too dangerous, we met secretly, here at Cucklet Delph. With the river flowing between us, there was little risk of me catching the plague. But we daren’t call to each other in case we were discovered. So we could only look at each other in silence. Emmy stopped coming to the Delph towards the end of April 1666, but I continued to go to our meeting place, with hope that against all odds, she might still show up. Then, when Eyam was pronounced safe towards the end of 1666, I was one of the first people to re-enter the village. But I was soon told the worst: Emmott Syddall – my Emmy – had died in April.”

– Which is more powerful? Which puts you right back in Eyam in 1666 and makes you think about what it was really like to live through the time of the plague – with no phone, text or email to keep in touch with loved ones? Which makes you care more about what happened? Is this ‘dumbing down’? Personally, I don’t think so!

As for ‘revetment’, I can’t now remember whether the word was removed from the panel, or explained in brackets after it. As for the dreaded word count – it probably ended up being longer than I would have liked – but correspondingly shorter than they would have liked. The art of compromise: a very important skill for heritage interpreters. Alongside that of ‘dumbing down’, of course.

Luddite? who are you calling a luddite? – Digital technology and me