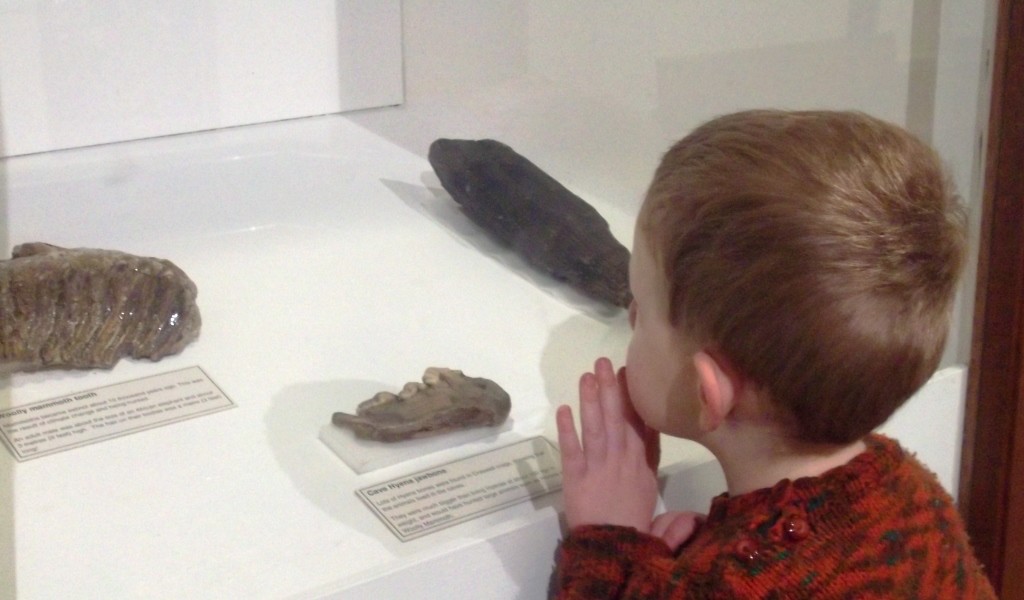 How Friends (the TV series) created a museum superhero

Museums today are light, vibrant, fun places to visit. They’re incredible places where unique objects, exciting events and engaging curators bring out awesome stories connected to our collections. There are real specimens on display from fascinatingly flamboyant fossils to perfectly preserved prawns. Along with digital interactives and platforms, informative labels and signage, the galleries are more welcoming than ever before. Museums and their staff are out and about and people know it. Anyone can talk to a curator by popping into a museum, or even from the other side of the world through Twitter. Curators are much more engaged than ever before. We are extremely lucky to be in an age where museums are a real part of the community.

But it hasn’t always been that way. After the Second World War, many museums were damaged, and some even lost collections. Museums across Britain began to rebuild their displays, or create completely new ones. A number of museums had a ‘revamp’ in the late ‘70s with printed text and a slap of colour to the displays – but they were generally quiet places with a few people silently mulling around in the dimly lit galleries. Displays were serious, educational and perhaps rather dry. Some museums had links with schools which brought objects out to groups, or arranged for groups to come to the museum. But to be brutal, in general museums were probably about as alive as the collections they held.

Museums were in desperate need of a superhero. And that hero came from the most unexpected place. 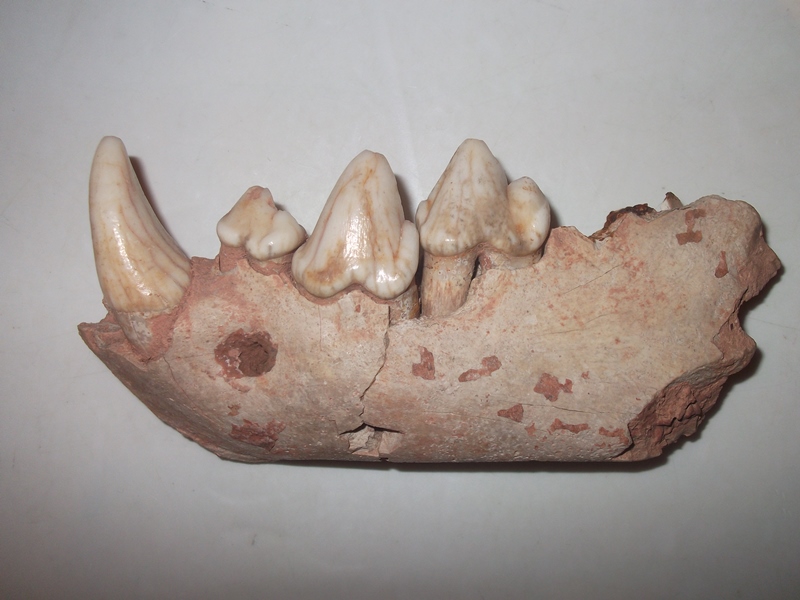 The lower jaw of a hyena from Kitley Caves, Devon. Just another fossil in a display as an example of extinct local fauna, or perhaps something much more exciting? (Image from the collections at Plymouth City Museum and Art Gallery)

In 1994, a new sitcom aired: Friends. It followed the lives of six 20-somethings living in New York. They each had very different jobs: a chef, an actor, a masseuse, a waitress, a museum curator, and an accountant. (Seriously though, what did Chandler Bing actually do?)

And here, sitting on the sofa in ‘Central Perk’, is our superhero, who went by the name of Ross Gellar.

Ross has done amazing things for museums (and palaeontology). Think back to before 1994. Were museums a popular thing? Did you see them mentioned on TV, social media, or in films and newspapers? The film One of our Dinosaurs is Missing was so bad it was great, and this is the only pre-Friends era museum related mainstream film that I remember. No doubt there were others, but before Ross Gellar, museums were not really in the public eye.

Recently on BuzzFeed there was a short post slating his paleontological credentials. (Many quickly forget the little post by BuzzFeed only a year earlier on how awesome Ross is.) True the post made me smile. And true there were many (many) little mistakes throughout the 10 series of Friends that a few may spot, but so what?

A recent blog post by actor, and recent postgraduate of science communication, Stephen McGann discussed wonderfully how many academics (and doctors) today were inspired by fictional TV/film characters including Indiana Jones. The life of an archaeologist is far removed from an Indiana Jones film, yet this franchise has inspired many to follow a career in archaeology. And I honestly think that Ross Gellar helped inspire a new generation of museum curators, as well as something much, much bigger.

A few years ago in the UK you had to pay to visit a museum. With the realisation that museums held incredible collections, and that they were more in the public eye (as a result of Ross Gellar), in 2001 the government scrapped entry fees to English national museums and regional museums. Free entry meant that anyone could visit anytime and immerse themselves in the stories. What a fantastic move! Museums hold their collections in trust of the public, and free entry means that they are available for everyone to enjoy. 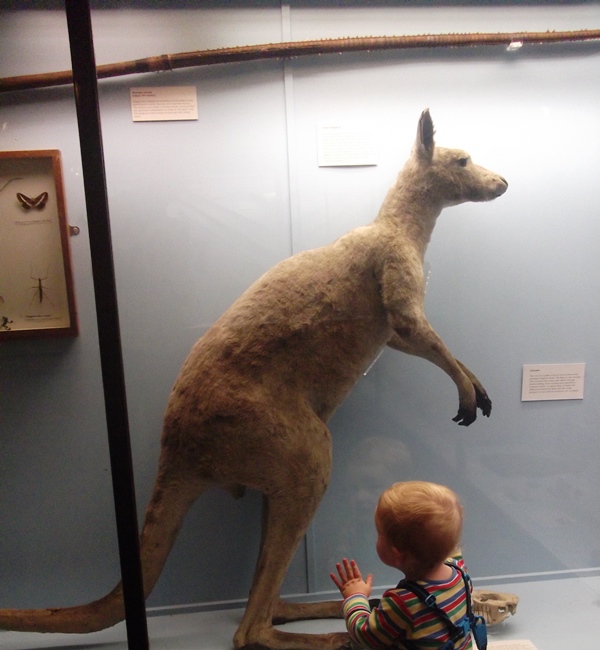 With free entry, visitor figures soared. People realised that there was a place full of treasures that was theirs to enjoy – and there was more. As an added bonus, in 2001 the government also pumped a lot of funding into museums in an initiative to revive the museum for the 21st Century: Renaissance in the Regions. Extra funding was provided which; improved the care of the collections; increased community projects; provided more support to schools; and improved visitor experience (virtual and physical).

A lot changed fairly quickly. Museums were light, busy places. Curators were out talking to the public. The collections were being used in new ways reaching people from across the diverse communities. This was pretty neat. People were realising that museums really are awesome places holding unique objects with real stories to tell.

Free entry to museums, and addition funds through Renaissance would have taken a few years to organise before going ‘live’ in 2001. Could these bold moves been inspired by Ross Gellar? (I do wonder if there was an increase from private funders in museums overseas in the mid-late 1990s.)

Museums are very different than they were 30 years ago. They have shifted dramatically from being places where one learns about the taxonomy of every living invertebrate, to places where you can go and see amazing objects with amazing stories (and maybe not realise you are learning about the taxonomy at the same time!). With the Renaissance has come an understanding that specimens and museum objects are brought alive by their stories. Unique stories about their life and their death.

Ross Gellar. That loveable, funny (and ever so geeky) museum curator was an unexpected superhero. He was an excellent character in a very popular and funny sitcom who helped bring palaeontology and museums to the masses. He was part of what museums needed to help bring them into the 21st century. Sometimes characters are not born superheroes they become them. His legacy lives on. Go see for yourself.