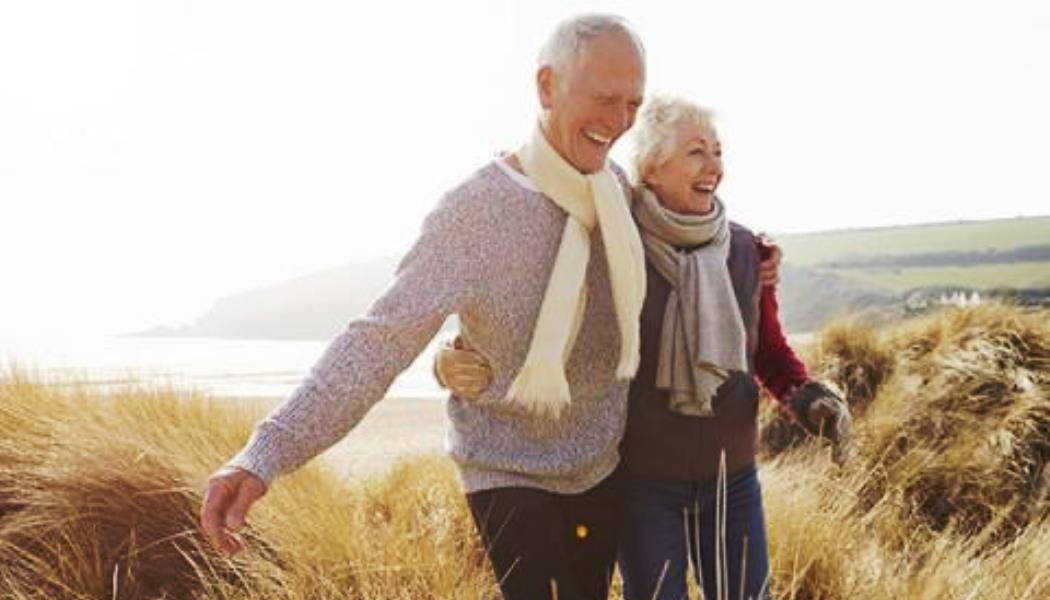 The Volunteer Revolution – what makes baby boomers such “good” volunteers for museums?

A shift in demographics is changing the volunteer pool of people significantly writes Claire Sully, and it could be an exciting opportunity for many museums, if it is understood and made the most of while it lasts

With the baby boomer generation having more free time than generations past, and with them willing to exchange their skills and knowledge in return for self-satisfaction and the feeling of being valued, there is an extraordinary potential for our world to be a better place.

Being kids or teenagers in the 1960s, the boomers understood the impact of coming together, they were a generation that for the first time were aware that they were a generation. This generation is a group who genuinely wanted to make the world a better place.  Arts and culture reflected their aspirations, for all of us to see, even now. This has left an indelible mark on humanity.

Baby boomers had a lot going their way for a start. They are a lucky generation – even referred to as the selfish generation (they gave birth to the “baby bust” generation after all). Getting a job or education wasn’t an issue, they bought and paid for their houses, maybe more than one home. They brought up kids they could support through education. They then settled into retirement with a good pension. Extra income was also available in retirement: This is a generation that inherited from the generation before, while still finding their skills, their experience in demand, allowing for consultancy opportunities when well into their 60s.

Baby boomers are now retiring and they are in demand, while many of them have the means (health and wealth) to do whatever they want. If you want them at your museum, you have to work hard at building a relationship with them.

Baby boomers are highly capable, strong-minded individuals and how they work with you is determined by them as well as you. This is challenging the traditional volunteer model.

Of course demographic profiling is generalised – there will be some people of the same generation who don’t fit the above scenario. But profiling with demographics does allow us to understand trends. Many organisations which rely on volunteers are seeing that those volunteering now are the baby boomer generation and managing highly capable, ex-professionals who are used to driving things, isn’t easy. The rewards are considerable though – 33% of boomers take part in volunteering, and there are a lot more that could and most likely will want to follow suit.

According to the UN, the number of older persons has tripled over the past 50 years and will more than triple again over the next 50. By 2025, 30% of the EU population will be 65 years or older – the largest proportion of old people in the world. According to the UN, the global middle class will expand to 3 billion people by the year 2020. Most of this growth will happen in developing economies. This is your museums’ audiences, including volunteers. Even if they give a little of their time, that is a lot of capable people making a big difference.

Understanding specific demographics, such as baby boomers, is fundamental to understanding how you engage with them if you want them as volunteers and supporter. Building a relationship via volunteering means you are potentially cultivating a future donor.  Think about it:

-Over 50s hold 80% of the nation’s wealth
– Increased giving by boomers is forecast to eventually double annual charitable bequests
– Boomers and matures are the single largest consumer group and spend more than £5bn a year online (US).

The baby boomers can provide us with their time, their money, their skills, their passions and their unforgotten dream of making the world a better place from the 60s.

The DWP and the Cabinet Office recently estimated that the wellbeing value to frequent formal volunteers themselves is around £70 billion per year. Earlier work by Volunteering England put the annual output figure for all formal and informal volunteers at £45.1 billion. As a comparison: UK car industry is approximately £69.5 billion annual turnover. When you look at the value of volunteering in comparison, it’s impressive, so why isn’t it valued more?  Why are numbers (on average) for volunteers per museum relatively low?

Another revolution – the digital revolution – is also significant in creating a Volunteer revolution, driven by boomers. Who invented in the internet?  Baby boomers did. Tim Berners-Lee, Bill Gates and Steve Jobs are all boomers.  77% of boomers are regularly online, 70% of these use Facebook regularly. They are just as likely to donate online as younger generations. They will examine your digital content more closely than younger generations.

The biggest growing demographic on Twitter is the boomer demographic. The digital revolution has brought baby boomers together, to share the good they do.

Museums, arts and charities need to not only recognise boomers, they need to create strategies to reel them in – in digital ways as much as anything else.  Museums, charities and arts organisations need to understand the value, key characterises of boomers so they can cultivate a relationship with them.

It requires an organisation to target specific groups of volunteers, such as boomers. Fine-tune the volunteer offer (activities) to match the volunteer’s interests. You need to offer a diverse volunteer offer to facilitate a wider participation. Put simply, lots of people doing a little can mean much is achieved together. This can be as valuable as those who have more time commitment to give regular help – a group who are becoming much rarer to hold on to.

Museums must encourage their volunteers to share their good work via social media, as such, this encourages more people to join in. If you aren’t clear about the above, you could be closing your door to a transformative generation who are here now to do your museum some good.

Hear more from Claire Sully talking about the impact of baby boomers at the Museums + Heritage Show, 19 May 2016.

The Volunteer Revolution: Volunteer Makers changing the way we volunteer