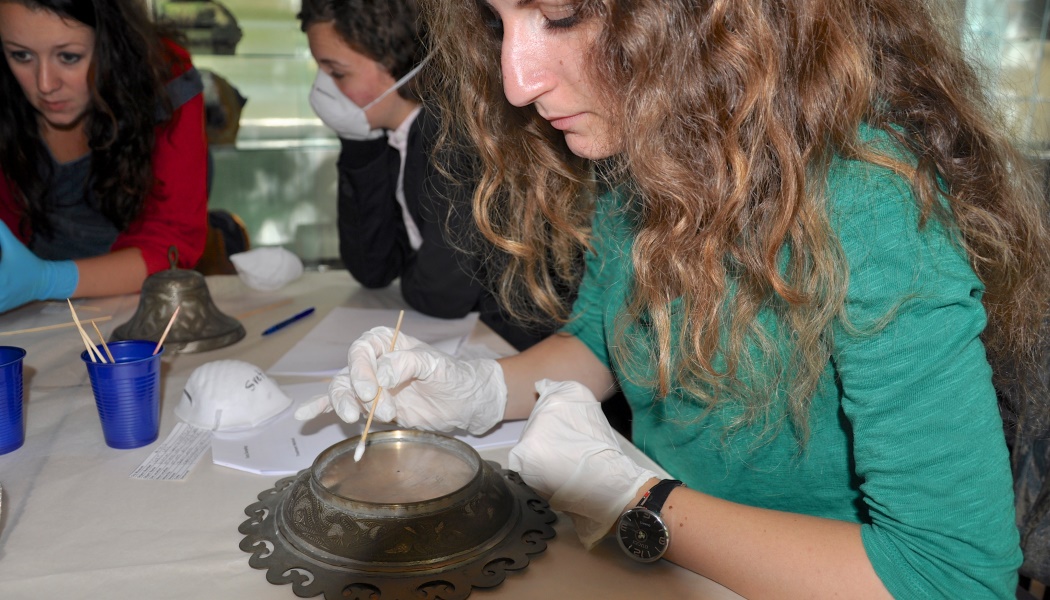 Who in the world cares about cultural heritage?

Heritage Without Borders works with cultural partners across Europe, Asia and the Middle East affected by conflict and since its establishment in 2009 has placed 50 UK heritage volunteers. However, director Dominica D’Arcangelo says as a charity relying on grants, funding is unsustainable and a more enterprising business model is needed

I’ve been working in the international heritage sector since 2007.  In the UK I have seen that practical, hands-on international heritage work can easily fall between funding sources – it is not seen as life-saving ‘development’ work, nor is it eligible for other sources of cultural heritage funding which tend to be interested in benefits to the ‘UK heritage sector’. It is right that in conflict zones individuals’ safety and security are paramount. Water, food and shelter must take precedence over artefacts and built heritage in active conflict zones.  However, when rebuilding begins, cultural heritage takes on a special significance. Communities affected by conflict know better than anyone else that heritage plays a significant role in remembrance, peace and reconciliation.

In 2009, I co-founded a charity called Heritage Without Borders as I, along with colleagues, saw an international need for conservation skills. Many regions of the world have a desire for museum skills like interpretation and object conservation, but lack the means to acquire them. On the flipside, in the UK hundreds of students each year are being educated in a broad range of heritage specialist subjects like object conservation, archaeology, museum and heritage studies. Upon graduation, those individuals enter a highly competitive environment where jobs are scarce. HWB’s founding principal was to bring early career UK individuals together with international colleagues to achieve several objectives at once:

Our working model has been well tested. We have placed more than 50 UK heritage volunteers and worked with a total of 154 participants from 13 countries, partnering with over 28 museums in regions including South East Europe, the Middle East, North Africa and Central Asia. 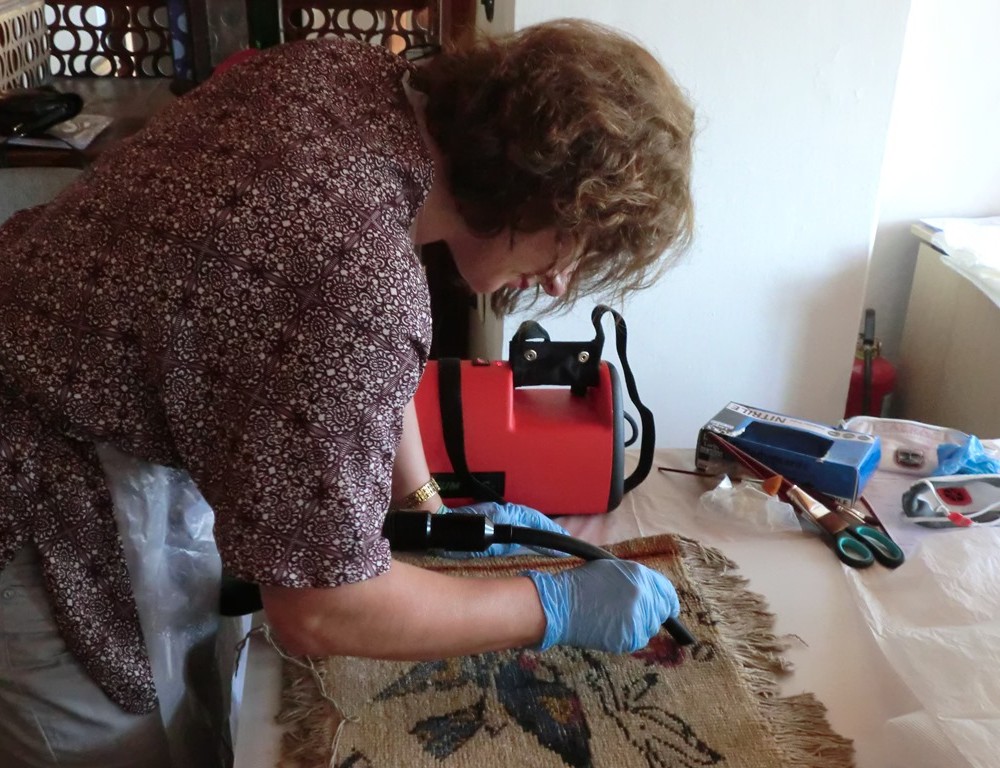 Heritage Without Borders in progress. Main image by David Perrin

When we started the charity, we were overwhelmed by the enthusiasm of the UK heritage sector to volunteer and skill share. However, our volunteers quickly realise that they gain as much benefit from their experience, if not more, than their international colleagues. Our collaborative model of working acknowledges mutual benefits. We believe strongly that working internationally needs collaboration more than it needs superheroes.

Our financial model has been less successful. HWB is a UK registered charity and relies on grants and donations to carry out its work.  You might think that our win-win model with benefits to UK professionals and international colleagues alike would be attractive to funders and universities or anyone at all interested in developing the UK’s heritage skills and global mindset. Unfortunately, you’d be wrong.  Relying on grants and donations may be an unsustainable funding model and all of the pats-on-the-back in the world (If we had a pound for every one of those, we’d be doing fine), aren’t going to keep us afloat.

The reality is that we will need to pursue a more enterprising model if we are to continue the work we do, but I am heartened by a shift in interest towards the international heritage sector. The Department for Culture, Media and Sport has recently published a Culture White Paper. It explicitly says, ‘We will share our expertise in cultural development and protection with our partners around the world, particularly those in developing countries and countries experiencing or emerging from conflict.’ (page 46). As well, the document announces a whopping £30 million Cultural Protection Fund to help save the world’s heritage in conflict zones.

Additionally, HWB’s partnership in the Working Internationally Regional Project has demonstrated how much enthusiasm there is for international engagement in general.  Whilst museums’ motivations are diverse, it is a welcome situation. Part of HWB’s role in projects like this has been to advocate best practice and a collaborative approach in international work.

Worldwide, many people have been made acutely aware of the fragility of the world’s non-renewable cultural resource. The destruction of heritage is taking place and the profoundly shocking way fuelled by war and desperation. The devastation of cultural heritage sites in Iraq and Syria are described by Irina Bokova, chief of UNESCO as having ‘reached unprecedented levels in contemporary history’.

With the Government weighing in and museums across the UK very keen to engage internationally, the tide may be moving in favour of a joined up approach to international collaboration, skills exchanges and heritage protection with funding to support those activities. HWB aren’t sitting around talking about change, we are busy implementing it.  Time will tell if this shifting context leads to better funding opportunities for pratical organisations like ours. In answer to the question, who in the world cares about cultural heritage?  HWB knows that our volunteers and international partners do.