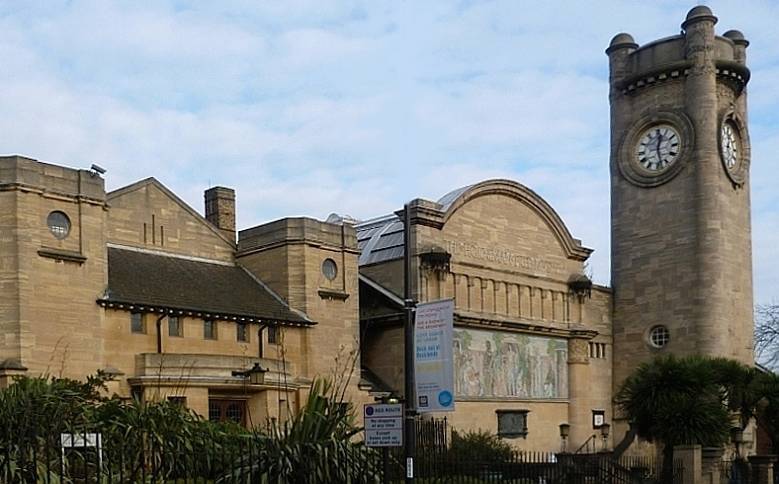 To coincide with 20 years of investment into the UK’s heritage amounting to over £6billion, the Heritage Lottery Fund (HLF) commissioned Britain Thinks to conduct in-depth research in 12 towns and cities representative of the UK population. The aim was to better understand the public’s view of National Lottery investment and to see to what extent it had made places better to live and work in or visit.

Research for 20 years 12 places, which took place from October 2013 to July 2014, included talking to and questioning more than 4,300 people in selected towns and cities chosen for their mixture of size, which the researchers felt would make the overall results reflective of the UK as a whole. Quantitative research and desk research was carried out in all 12 locations with in-depth interviews and public workshops carried in six of the places.

The places selected were Durham, Exeter, South East London, Manchester, Newark-on-Trent, and Peterborough and in the following places, which also had workshops: Armagh, Bradford, Glasgow, Pontypool, Portsmouth and Shrewsbury.

Deborah Mattinson, founder and director of Britain Thinks said what was fascinating about the findings was that there was a direct link between investing in heritage making people happier about where they live, and that heritage was firmly at the heart of shaping and improving local quality of life across the UK.

“The research also showed that people react to heritage not only because of the practical benefits it brings, but also in emotional terms,” she said. “In those places where heritage has a deep, emotional resonance, it provides a way of helping people better understand where they come from, their family and their community. This really matters in the UK today. People’s satisfaction with where they live is perhaps rather high as they are so proud of their home towns and cities.” 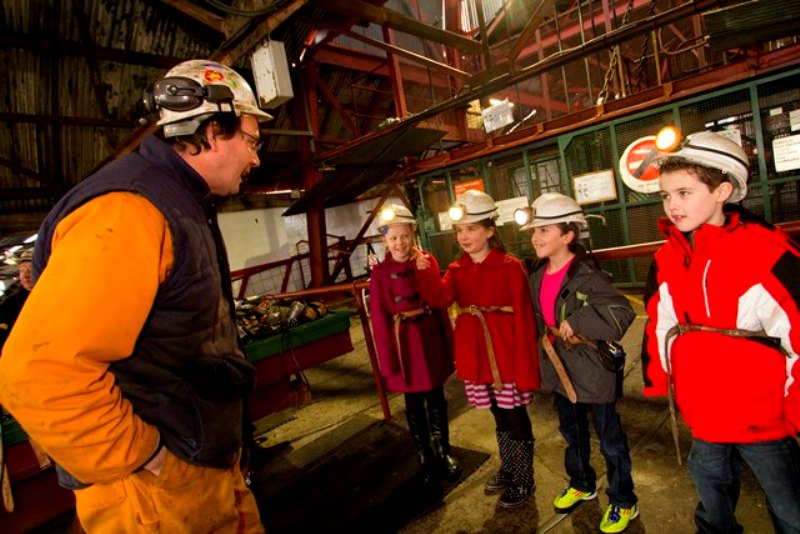 THE RESEARCH REVEALED WHY HERITAGE MATTERS TO PEOPLE:

•    Nearly everyone (95 per cent) living in small urban areas (eg Shrewsbury, Durham, Exeter in our research) agree their place is a good place to live
•    84% agree from very large urban areas (eg Glasgow, Manchester, Lewisham/South London) and 87% agree in rural towns (Pontypool, Newark, Armagh)
•    The least content are those living in large urban areas (eg Bradford, Peterborough and Portsmouth in our sample) where 72 per cent agree 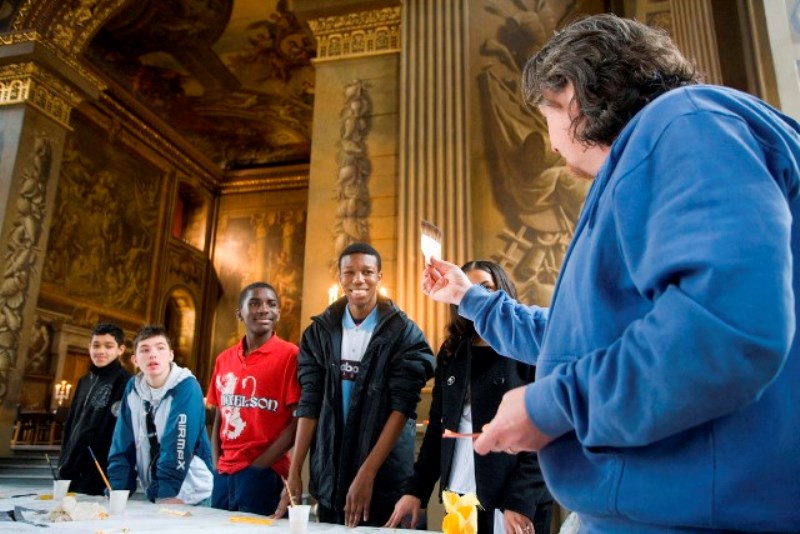 The findings show that more work needs to be done to make heritage relevant to specific communities. Above youngsters learn about conservation in the Painted Hall at the Old Royal Naval College

“The research also highlights that old inequalities have not gone away,” said Mattinson. “Younger people, those in social group DE, and black and minority ethnic people are still all less involved in heritage than others. Inequality remains one of the key challenges in modern Britain. The good news is that the research demonstrates that heritage can play a powerful role in bringing people together and helping to improve perceptions of quality of life.”

•    80 per cent think local heritage makes their area a better place to live
•    64 per cent think heritage has improved in recent years in terms of how well it is looked after and what it has to offer
•    50 per cent answered 7 or more out of 10 when asked to rate the impact local heritage sites have on their personal quality of life
•    Strong support for heritage investment with 76 per cent of regular Lottery players rating the HLF projects in their area a good or excellent use of Lottery funding
•    Heritage plays a powerful role in bringing people together and helping to improve perceptions of quality of life
•    Benefits of heritage seen as both transactional and emotional, encouraging local pride and fostering social cohesion

•    The research reveals that public parks, townscapes and those heritage projects which involve people in activities can be used to appeal to wider audiences and different social groups and work well to improve the quality of life of those people
•    When heritage does reach DE social groups (who are traditionally less involved), it can be more important for their personal sense of identity than to AB social groups
•    The research highlights the need to continue to strive to marry local heritage to local needs and aspirations to achieve the greatest impact on quality of life

Seona Reid, Interim Chair of HLF, said: “This research is reassuring but also throws out some big challenges for us all. At this 20 year milestone, we wanted to hear people’s views about what difference our investment was making. It is heartening that the research shows heritage playing an important role in improving places for people, but it also uncovers the need to invest more in the kinds of heritage projects that bring people together and contribute most to well-being and quality of life.  It’s given us a great steer for the next 20 years.”

•    64% felt that local heritage has improved – a perception that was supported by the stakeholders, many of whom credited HLF investment for this positive change
•    There was strong support for funding with 69% rating the HLF projects in their area as a good or excellent use of Lottery funding with the figure rising to 76% when regular Lottery players, who have effectively paid for these projects, were asked

The results will be discussed today at a round table at the Royal Academy, London. To find out more click here.