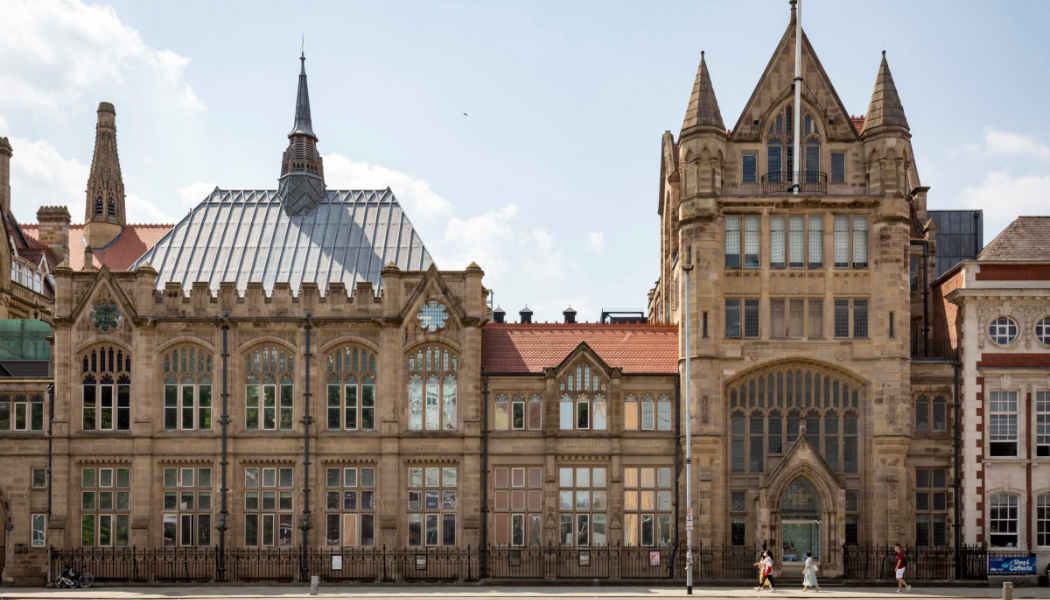 As a new year begins, Advisor continues its tradition of mapping the year’s major sector events. Be sure to read on for our run-down of the big moves planned for this year, and more specifically over the next six months.

As all in the sector are far too aware, this is a list which could be subject to dramatic change. Advisor will have all the news on those changes should they happen. 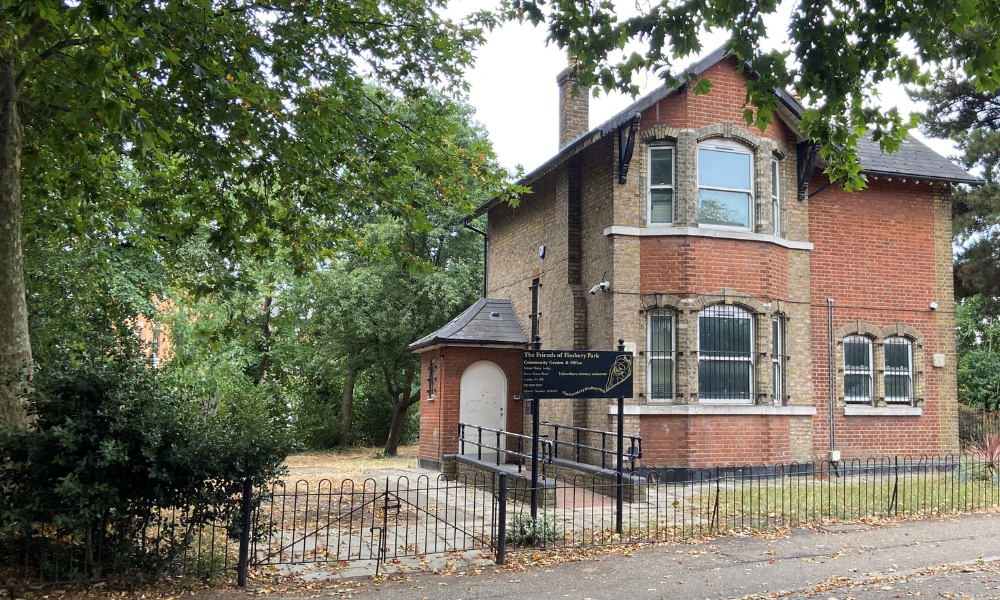 Last year, the Museum of Homelessness (MoH) revealed plans to open its first dedicated location – a new museum at Manor House Lodge in Finsbury Park, London. The date of the reopening is yet to be confirmed, but will be created by MoH’s team in partnership with local residents and community groups. A ten-year community lease from its partner, Haringey Council, is hoped to enable significant investment in the site.

The MoH was a winner in 2022’s Museums + Heritage Awards, taking the Temporary Or Touring Exhibition Of The Year Award. 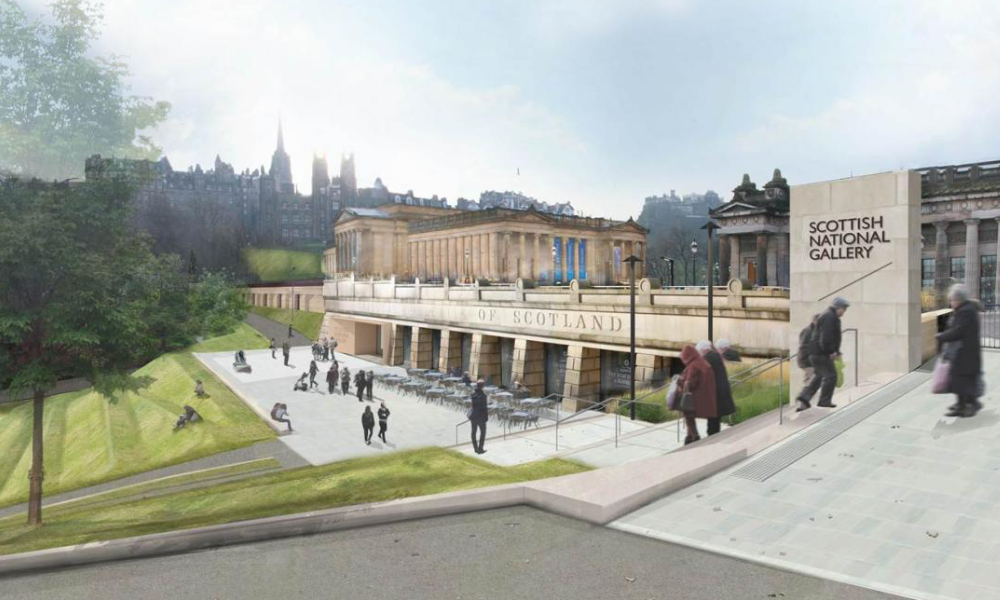 A new gallery space at the Scottish National Gallery is set for completion this Summer. The major project, now entering its final phase, will eventually allow visitors to access a new suite of galleries focussed on Scottish art from the likes of Phoebe Anna Traquair, William McTaggart, Anne Redpath, Sir Henry Raeburn and Charles Rennie Mackintosh. 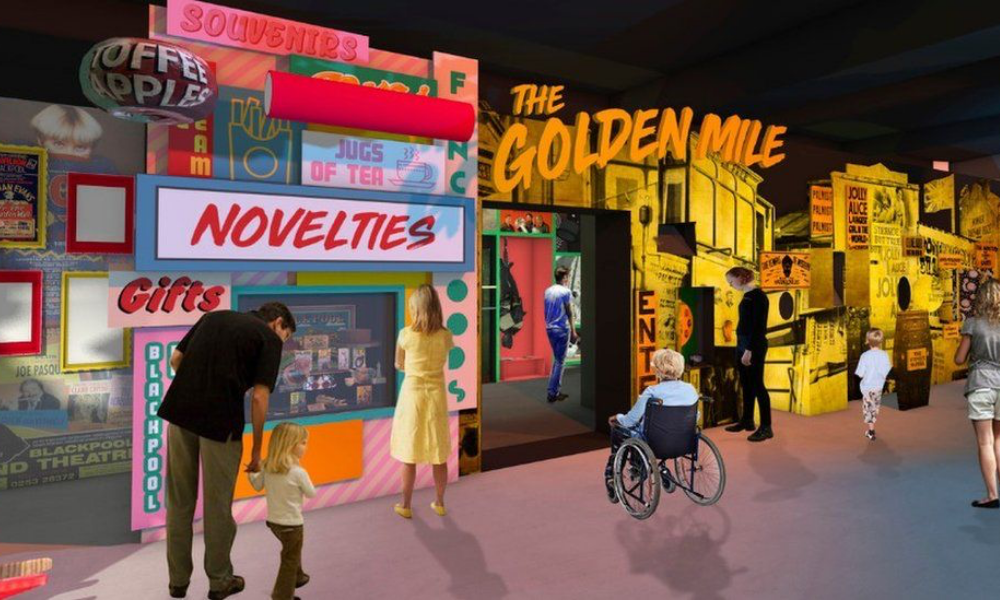 Blackpool’s Showtown Museum is set to open its doors for the first time this year. In 2019 Blackpool Council was allocated £4 million from the National Lottery Heritage Fund for the development of the museum, then known as the Blackpool Museum Project.

The investment marked the final capital secured in £13 million of investment which also included The Northern Cultural Regeneration Fund, the Coastal Communities Fund and the Lancashire Growth Deal. It is hoped the museum will allow visitors to explore the history of the comedians, dancers, and acrobats who have performed in the local area. Among pieces set for display are Stan Laurel’s iconic bowler hat, a prop used by comedic magician Tommy Cooper and memorabilia from the Tower Circus, an attraction at the base of the Blackpool Tower which dates back to 1894. 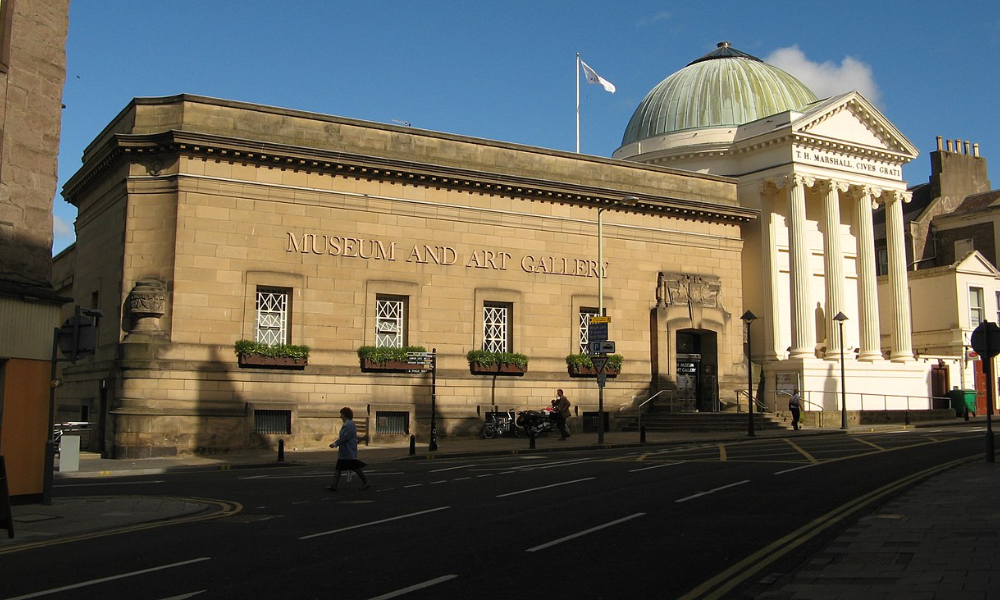 The current Perth Museum and Art Gallery is to be transformed into Perth Art Gallery this year. Culture Perth and Kinross announced the new direction as the museum and gallery offerings are separated out. In November 2022 it was revealed Perth’s City Hall would be the home of the new ‘Perth Museum’, which itself is set to open in Spring 2024.

As part of the refresh of the Perth Museum and Art Gallery, the new Perth Art Gallery will become home to the Fergusson Collection from Spring 2023.

The updated and rebranded V&A Museum of Childhood, which will be known as Young V&A, is set to open this year, having first set to reopen in 2022. Construction began on the £13m redevelopment in 2021 of the Grade II listed site in Bethnal Green, which closed its doors in March 2020 as a result of the pandemic. 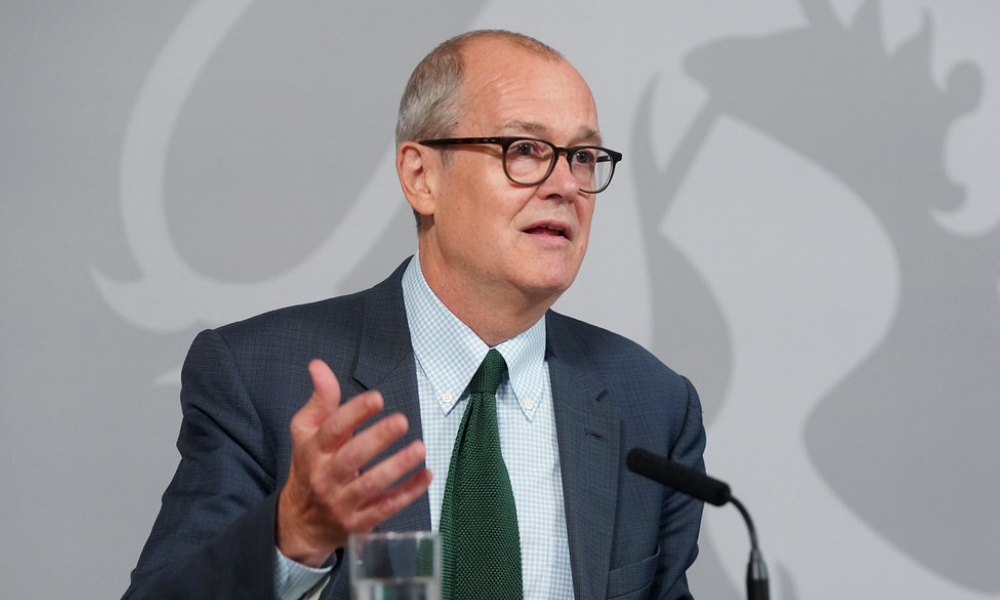 The Government’s Chief Scientific Adviser, Sir Patrick Vallance, is set for a new role this year. He will become the next Chairman of the Board of Trustees of the Natural History Museum. Sir Patrick will take over as Chairman in early 2023, according to the Museum.

Also in major appointments, it was last year first announced that Gerard Lemos CMG was to be the next Chair of English Heritage in 2023, a role he is now serving. Lemos has pledged to “help everyone feel part of England’s story.” Lemos succeeds English Heritage’s current Chair, Sir Tim Laurence, whose second term of office came to an end in December 2022.

Having closed in in August 2021 to facilitate the final phase of a £15 million transformation project called ‘hello future’, Manchester Museum is set to reopen to the public next month.

The transformation includes a two-storey extension, which will expand the museum’s footprint by 25%, alongside a reconfiguration of existing spaces. The museum will also gain a new shop and café, and inclusive facilities including Changing Places toilets, a prayer space, a quiet room, therapy space, and picnic area.

Accessibility and circulation are also being improved, with a new ramped entrance from Oxford Road leading to a Welcome Area.

New galleries will include an Exhibition Hall, which will host its‘ Golden Mummies of Egypt’, a new Belonging Gallery, the Lee Kai Hung Chinese Culture Gallery, and a South Asia Gallery in partnership with the British Museum.

Last year the Museum shared a look inside its doors during the development.

Ad Gefrin, a £12m visitor experience and whisky distillery in Northumberland is set to reveal the history of Northumberland’s Yeavering – the archaeological site five miles from the Visitor Experience and Distillery. Set to open its doors in February, the upcoming historical visitor experience has secured partnerships with the British Museum and Shakespeare Birthplace Trust to bolster its local Anglo-Saxon story.

Imperial War Museums has announced its next Director-General, who will take over from Dame Diane Lees next year. Caro Howell MBE will become IWM’s Director-General in May 2023. Howell is currently the Director of The Foundling Museum and will bring over 20 years’ experience in museum leadership roles, expertise in gallery education, audience development and delivering major capital projects.

Dubbed the Hallelujah Project, a major redevelopment is to be revealed at the site of musician Handel’s former home. The location closed for the works to take place in September 2021 and will reopen on 18 May 2023, 300 years after Handel first moved in. The project has set out to recreate Handel’s basement kitchen with all its fixtures and fittings, detailed on an inventory made shortly after the composer’s death, restore the ground floor parlours in which Handel would receive his guests, and restore the front façade of 25 Brook Street so that visitors can enter Handel’s home through his front door.

The National Railway Museum’s upcoming 1,500 m2 gallery, dubbed ‘Wonderlab: The Bramall Gallery’, is set to be open to visitors in May 2023. Elmwood Projects have been appointed as main contractors for the base building of the gallery space, which will be set in what is currently the museum’s Workshop area. The gallery’s major funding partner is the Liz and Terry Bramall Foundation who pledged £2.5m towards the creation in March 2022.

The National Gallery to reopen

The National Portrait Gallery is set to reopen its doors on 22 June 2023, following a three year, £35.5m redevelopment which began in June 2020.

The redevelopment project – titled Inspiring People – has included a comprehensive redisplay of the Gallery’s Collection, including a new name for the first floor of its building, which will be known as The Blavatnik Wing following the most significant gift in its history from the Blavatnik Family Foundation.