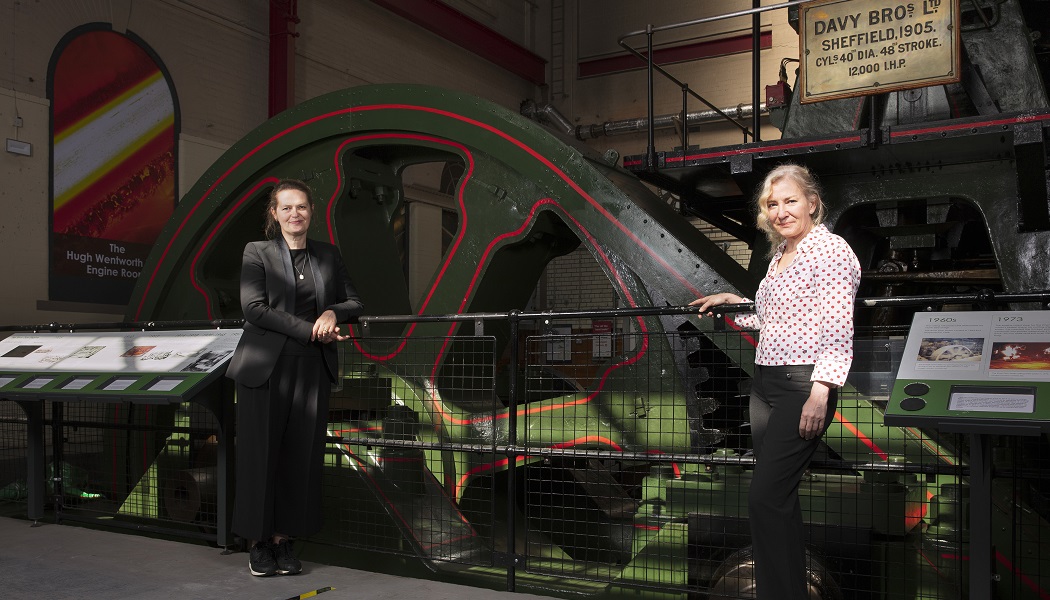 Museums Sheffield and Sheffield Industrial Museums Trust (SIMT) have announced plans for a formal merger, enabling the duo to enhance their collective offer and increase chances of securing funding.

This unified charitable entity will bring together two vibrant and varied collections, able to tell the city’s stories better than ever they could while apart.

Given the timing of this announcement, it would be easy to assume Covid-19 uncertainty had led the pair to the decision. While this may be an unforeseen benefit, the merger has been more than three years in the pipeline.

“It was a conversation back in 2016 between myself and John Hamshere, then director of Sheffield Industrial Museums Trust, that started it all” recalls Kim Streets, chief executive of Museums Sheffield. “It began with us batting the idea back and forth before taking it to our respective senior teams and boards of trustees.” 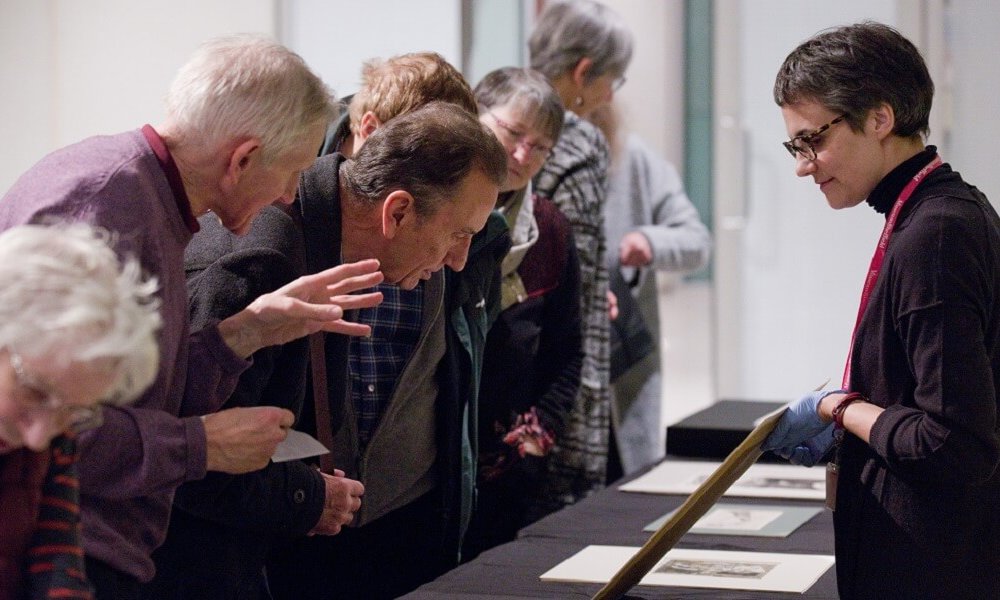 An intensification of discussions occurred last year, with the practicalities of closer working ties and the identification of shared opportunities the primary focus. An assessment process subsequently ensued, leading both parties to concur that reuniting a vast array of Sheffield’s cultural, social and historical heritage was an overwhelmingly positive notion.

“What it will enable us to do is look closely at how we build our museums together. I know resilience and sustainability have become buzzwords in the sector but that really is key for us: exploring what we can do as a united organisation, enabling us to do what we do even better. It will also mean we can be more ambitious levering in extra funding,” Streets tells Advisor.

The proposed working arrangement yielded positive results even before the arrangement was formalised. “When bidding for the last round of NPO (National Portfolio Organisation) funding, we were successful in procuring an extra £200,000 a year uplift to work together,” she adds.

“Over the past year we’ve been looking at it much more closely with the trustees and undertaking due diligence. 2019 was the year in which we said ‘okay, let’s go for this’. The final decision was made in May.”

Formal collaboration will begin from anything but a standing start, with several shared ventures having been undertaken since the initial discussion between Streets and Hamshere. Recent years have seen the organisations jointly deliver exhibitions, volunteering opportunities, learning activities and a programme of sessions for people living with dementia.

Museums and other charities partnering to reduce duplication of effort seems to have become a far less taboo subject since the Covid-19 outbreak began. While this played no part in the timing of Museums Sheffield and SIMT’s decision, the benefits aren’t lost on the former’s chief executive.

“We know that the sector overall is facing some pretty significant challenges. If we zero in on where Sheffield is in the context of that, we feel we’re now in a much stronger position to navigate the current situation and not just survive but achieve some really great things.”

Last week saw Mary Rose and National Museum of the Royal Navy announce a partnership to boost the post-Covid chances of Portsmouth Historic Dockyard’s offer and perhaps even entice more visitors to the coastal city in general.

When it comes to a joined-up local approach, Kim Streets thinks Sheffield is already well-equipped. “We’ve been doing this for some time. We have the Sheffield Culture Consortium, which was established in 2010, bringing together many of the city’s major venues to ensure we all plan collectively and become more than the sum of our parts. This includes work advocating for the role of culture in the city’s economy and the health and wellbeing of its people.”

This outlook is something the Museums Sheffield boss thinks will only strengthen in the city, particularly as South Yorkshire devolution takes root. “There is undoubtedly a growing sense that the best way to attract investment and visitors to the city is by working collaboratively, and that’s only going to continue.” 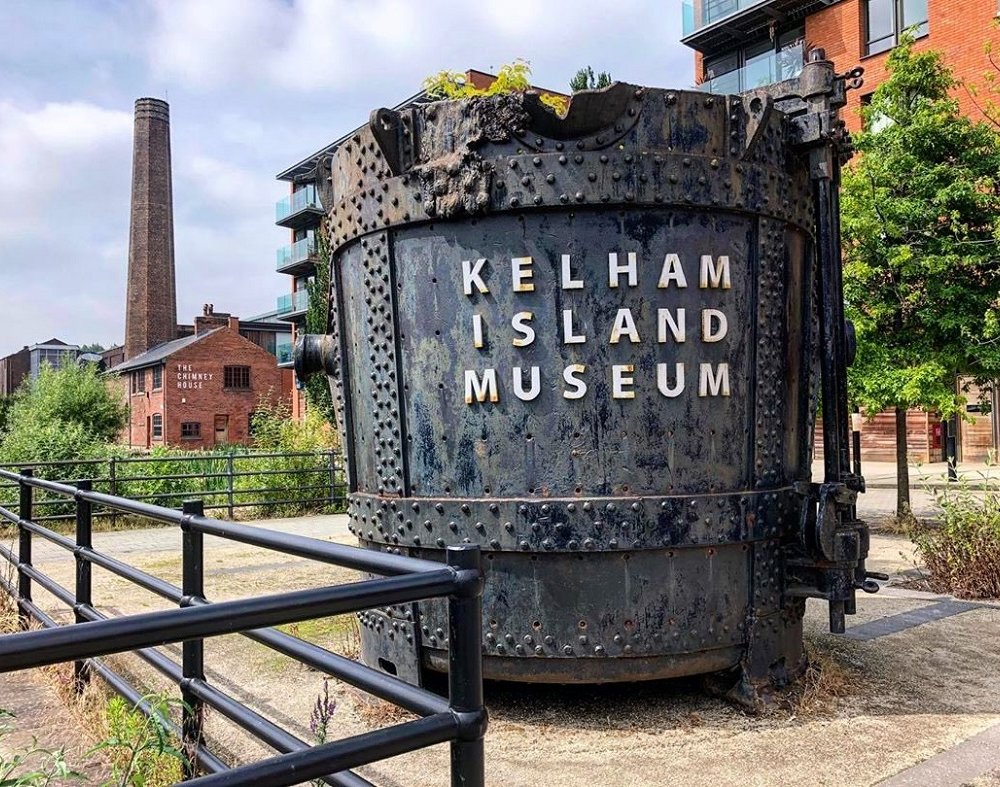 The newly formed museums trust will come into effect on the first day of the new financial year, 1st April 2021. Sheffield City Council, the primary funder of both existing organisations, is supportive of the move; a factor which has proven pivotal to the merger’s success.

“Getting the key decision makers on board is essential. There’s no point heading down that path if your local authority isn’t signed up,” the Museums Sheffield chief executive says.

Establishing a common purpose, admitting what may be lost, investing time and energy into building a relationship of trust: all are on Streets’ list of non-negotiables for striking an amalgamation deal.

“We’re all territorial. There is a nervousness about letting go and what the risks of opening up your organisation might be. The important thing is to establish a common purpose from the outset. It’s far from straightforward so you have to trust each other.”

Sheffield Industrial Museums Trust was established in 1994, with Museums Sheffield’s formation taking place four years later. Sheffield’s world-famous manufacturing history will now be reunited with the city’s art, human history and natural science collections for the first time in over a quarter of a century.

If the future strength of museums lies in numbers, the formation of the new unified trust will soon make Sheffield’s cultural offering as robust as the steel on which the city was built.