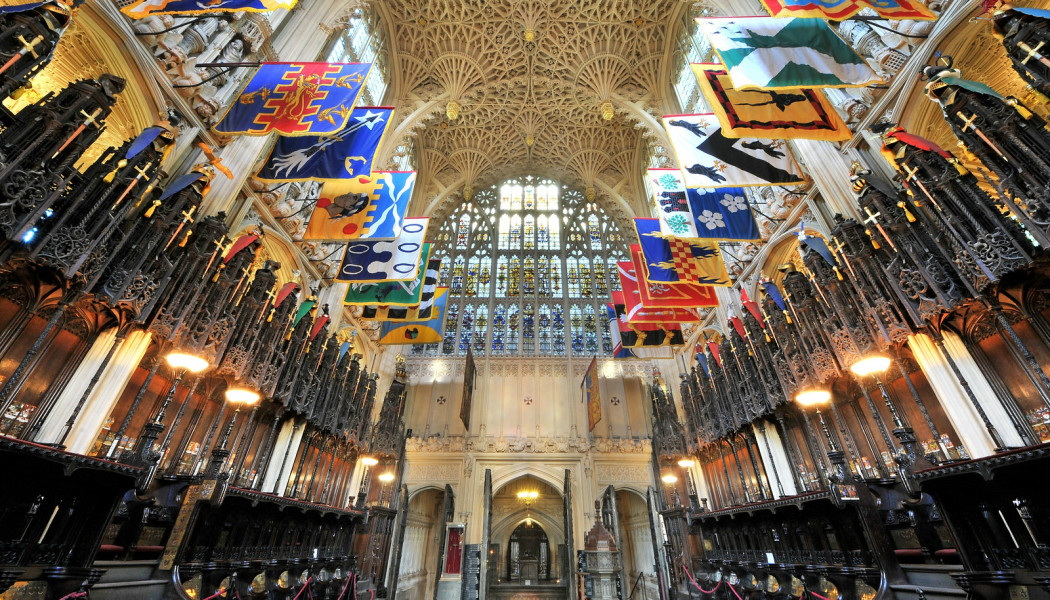 ALVA sends strong message to politicians prior to election

With voting in the General Election commencing tomorrow M+H Advisor caught up with Bernard Donoghue, director of ALVA who talks about lobbying party leaders to strengthen their commitment to, and support of UK tourism, and how recent successes bring with them more challenges and greater expectations

As it released its visitor figures for 2014 in March the Association of Leading Visitor Attractions (ALVA) stated that UK tourism is currently the country’s fifth largest industry and third largest employer worth £120bn a year. And in the lead up to tomorrow’s General Election, one of the closest for generations, its director Bernard Donoghue has been at pains to point this out to the party leaders he has met in the hope that they recognise its importance to society, the employment opportunities it provides as well as the economic benefits it brings.

ALVA, which recently celebrated its 25th anniversary, recorded an increase in visitor figures of 6.5 per cent across the UK for its 57 members, which represent 2,200 tourist sites. “It’s one of the few economic success stories that the country has had over the past six or seven years and even in the teeth of a recession the tourism sector was creating one-in-three jobs, that’s one every eight minutes,” says Donoghue. “The jobs that are being created and sustained are all skill levels so from unemployed people coming in from out of school to PhDs and also crucially in all parts of the country making it an economic success story that attractions in particular are at the heart of.”

Over the past 12 months Donoghue has been singing the praises of tourism attractions in the UK and in particular the country’s museums, galleries and heritage sites. “I have been meeting all the party leaders and manifesto writers over the past year,” he says. An interesting example he cites is a meeting he had with David Cameron a year ago to talk about the importance of tourism to the UK economy and what policies he could bring to grow and sustain the sector. “I bumped into him again last month at a TV studio and he said the figure he remembered by heart as a result of that meeting was that the National Trust’s membership is about 4.2m people and that’s nine times larger than all the UK parties put together. I think that’s quite indicative because many politicians take tourism for granted they know that we are good at it and they know overseas tourists will come here regardless of the weather, regardless of the economy, that we bounce back and are resilient in the face of foot and mouth disease or terrorism.” So essentially, Donoghue points out, the politicians have not taken Britain’s fifth largest industry seriously enough. 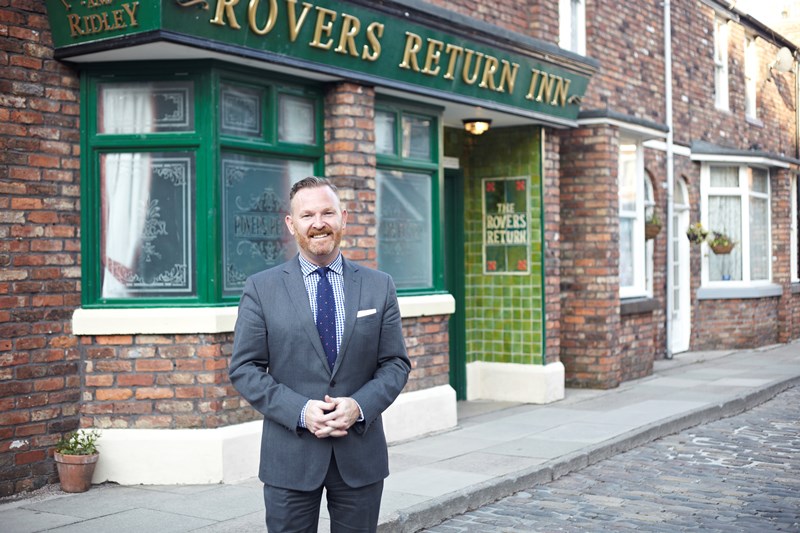 “The conversations I’ve had with the leaders over the past year are that you can’t take Britain’s third largest employer for granted. Particularly if you want to spread regional benefit, create new jobs at all skill levels and especially for young people and apprentices and if you don’t want to put at risk the income we get from overseas visitors through the VAT and the air passenger duties they pay which goes directly to fund nurses in the NHS or our balance of payments.”

According to Donoghue politicians have all been incredibly receptive to ALVA’s much more assertive campaigning style than they have been in the past, and they’ve all given strong personal commitments that they want to see the country’s arts and culture offering grow and increase over the next few years. “However, what they have not said is what that would cost and the money they would put in to it,” he says.

Donoghue says that when he has been talking to the treasury they are only interested in the economic return on investment, but when he has talked to more enlightened politicians and civil servants, who take a rounded view, he is able to stress that the majority of people are not involved in tourism because of the money it generates: “We’re involved in tourism because of its education and social and emotional impact. So tourism isn’t just where you grow communities, it’s also where you grow people, intellectually emotionally and philosophically,” he says.

The way Donoghue sees the sector is that it’s not all about returns on investment as tourism is  also in the business in of being the backdrops to people’s happiest memories. “It’s where they have first dates, where they go out with their families, where their kids see a dinosaur or a piece of archaeology for the first time. So we are providing such as crucial piece of educational and fun-leisure role and that according to the British public has become more important than at times of recession rather than at times of economic prosperity.”

He says when he talks to politicians to bring this home to them one of the questions he asks is, ‘what’s your favourite museum or gallery, heritage site or visitor attraction?’ And they’ve all got one because they went there last weekend or it means a lot to their family. And the second thing is I ask them what are their kids’ favourites and they answer that even more quickly. So they absolutely understand that this is a key area not only of the economy but also everyone’s life.” 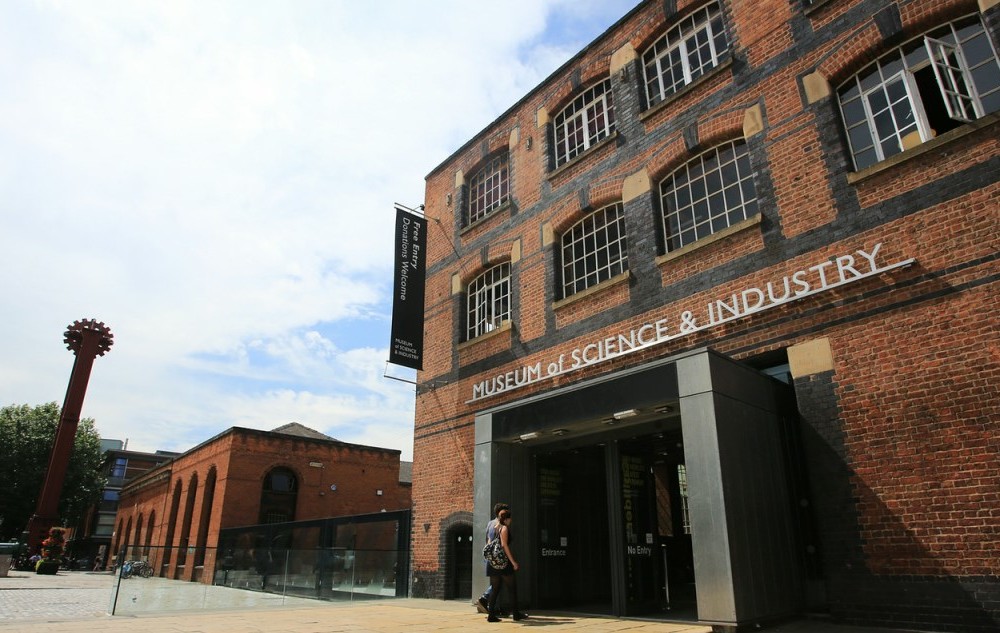 Donoghue says that there are many differences among the parties on what they want to improve in the sector. “UKIP’s manifesto is very specific about the importance of heritage, historic houses with very specific details such as improving brown signs for example,” he says. “Labour’s seems to be much more interested in seaside and coastal regeneration and the Conservatives and the Liberal Democrats, even in the past six months, have been keen to see more money going into the regions. So they’ve all got a difference of approach and what they all have at heart is they know tourism is a successful industry and probably one of the most important in every constituency in the UK.”

However, improvements can be made and as a result of a Government review into VisitBritain and VisitEngland published in March VisitBritain will be set targets to spread the number of overseas visitors coming into the UK across the UK. “So government and VisitBritain realised that they have more to do spread regional benefits of inbound tourism. This has to be done in partnership with destination management organisations like VisitScotland or Visit Kent or Manchester but also in particular with the attractions themselves.”

Donoghue says the sector needs to be more competitive internationally and says there is no room for complacency from politicians and those within the sector about how good our museums and galleries are. “Visitor expectations are always growing and there’s a challenge to meet those expectations and exceed them. Regardless of whether we have a climate of cuts,  all visitor attractions want to be more commercial and entrepreneurial with their income generation because it makes them leaner, fitter and more responsive to meet the needs of visitors whether virtual or actual in the future.”

Reduce VAT on attractions and accommodation, as all but three EU countries have done

Reduce red tape and the regulatory burden, particularly on small businesses, including reducing VAT on repairs to historic properties

Value our heritage and support it to generate and sustain urban, rural and seaside regeneration

Boost our export earnings by improving aviation access to all parts of the UK, reduce Air Passenger Duty and improve the visa system