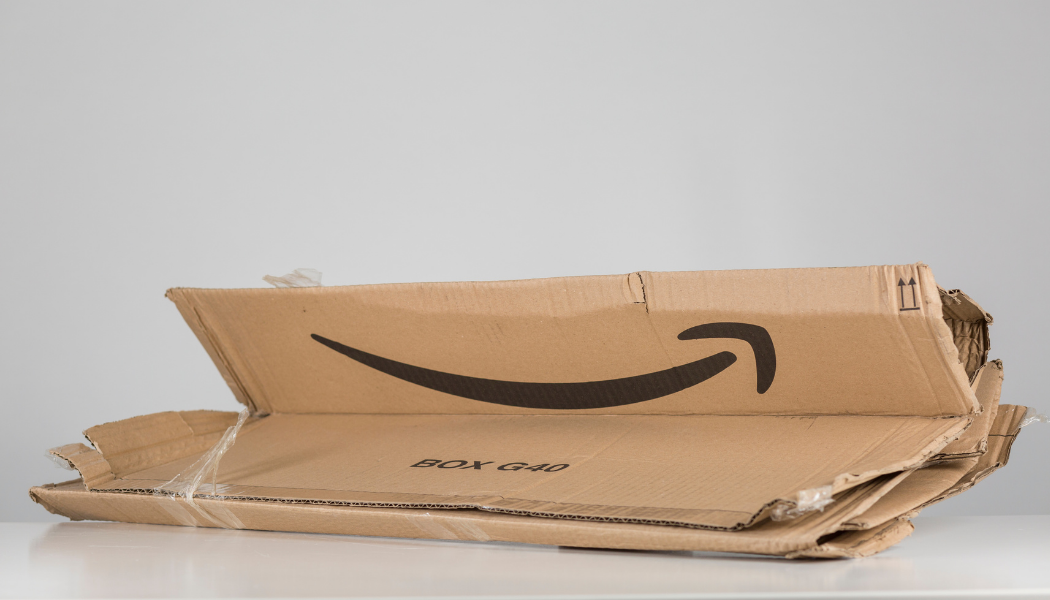 Based on the real-life stories of people who were homeless during the pandemic, its latest project is designed to give visitors the experience of uncertainty.

To experience the ways COVID-19 changed the lives of the homeless at the start of the pandemic, The Museum of Homelessness has a plan for its visitors – but it isn’t sharing much.

Details of the museum’s ‘Secret Museum’ event, which takes place in Central London over 11 days from 27th October to 7th November, have been left intentionally sparse.

The secretive project, billed simply as an ‘immersive experience’ is part of the museum’s ‘Reframe the Narrative’ programme which ends early next 2022.

Beginning outdoors, visitors will have to work to find clues as they navigate their way to a hidden finale, including objects and performance.

The National Lottery Heritage Fund backed work is designed to respond to the experience of being homeless during pandemic, at which the museum and charity was at the coalface.

Backed by £98,000, the programme has included commissions from new artists, the development of a new production, documentation and collections management work. 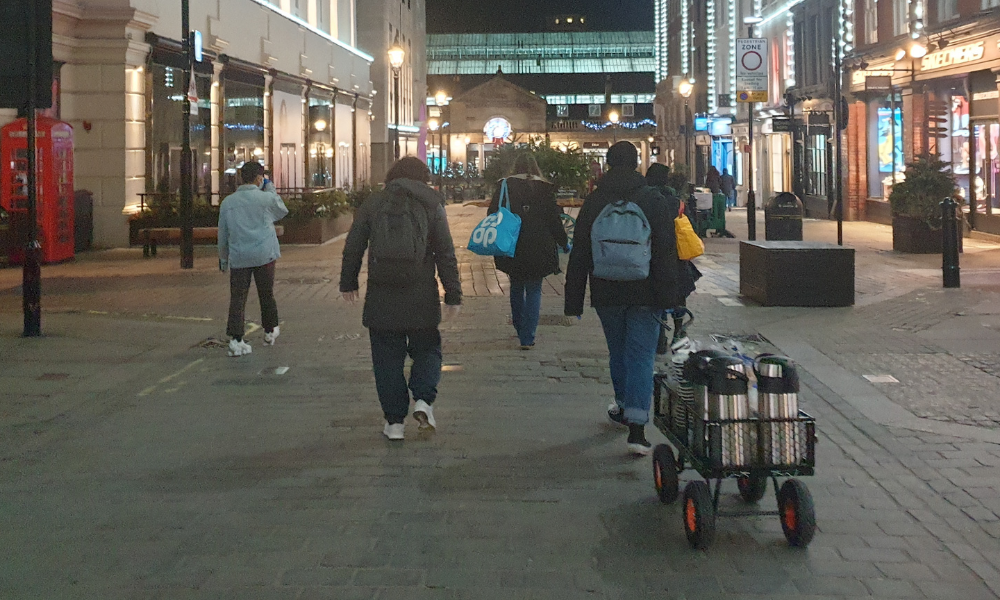 Volunteers from the Homelessness Taskforce

Co-founder of the museum, Matt Turtle, explains that the museum also had a new digital offering for MoH planned just before the pandemic hit in 2020.

He told Advisor that the museum “had to pause the project due to COVID but restarted in early 2021.”

Work on the Secret Museum began in March 2021, and will include first-hand accounts of rough sleepers during this time. En route, visitors will find clues and signs hidden in the city to lead them to the Secret Museum, where performers will tell the stories that have been collected.

The stories are an echo of the on-the-ground response taken by the museum and charity during the start of the pandemic.

It repurposed all its activity and resources to provide emergency support during the pandemic, forming a ‘Homeless Taskforce’ with its partners Streets Kitchen, the Outside Project and the Simon Community.

That work on the streets of London earned it the Award for Civic Arts Organisations by the Calouste Gulbenkian Foundation.

The museum, now back to putting on exhibitions, continues work which first began with a public launch at Tate Modern in 2017. It has since worked in Glasgow, Liverpool, Manchester and London, all despite having a headquarters of its own.

A permanent address is on the cards for the museum, which is currently looking for a permanent base, but its lack of address might explain its ability to carry out work across the country, and to put on a project of this kind.

How secrecy translates into visitor experience

When asked if there was a potential for the in-built secrecy of the project to become a hindrance to visitor understanding, Turtle said he hopes the experience will instead be heightened.

He told Advisor: “We hope the idea of a secret museum is intriguing to people, as it offers something different from what a normal exhibition or heritage experience might be.”

In part, a struggle to find the exhibition and the clues along the way, combined with a sense of uncertainty could increase visitor’s empathy for the experiences of those on the street.

“We want to give people a collective experience after the isolation of the pandemic,” said Turtle.

The project hopes to “share a sense of what it was like to search for supplies and support on the streets in lockdown.”

The secrecy, he said, “reflects what is happening in society more broadly – where ideas around what is verifiable and accurate information is being challenged.

“We wanted to reflect that in the literal experience of the show itself.”

The Secret Museum runs from 27th October to 7th November. Visitors can book a ticket to the event for free.