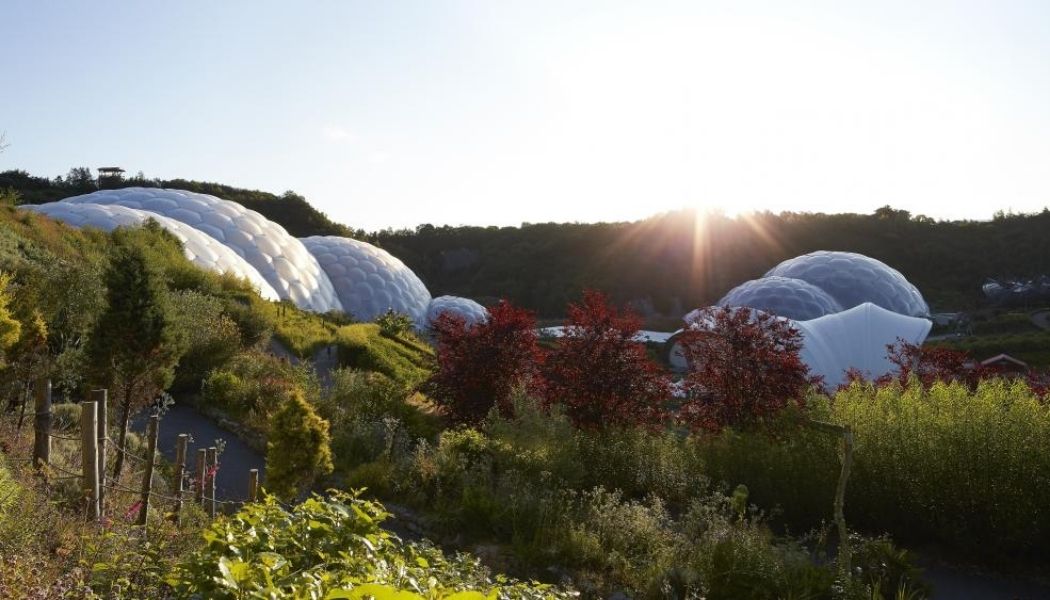 After a successful year, the Cornwall-based visitor attraction is to close its doors for seven days in a move it hopes will allow staff to rest and recuperate.

The Eden Project is the latest business to proactively respond to potential staff burnout by closing its doors for an extra week.

The ‘burnout week’ trend began in the US; a direct response to the additional stress caused by lockdown and home-working.

Calls for a national ‘burnout week’ seem unlikely to materialise over the Atlantic, but are by all accounts warranted when US holidays are so short.

According to the US Bureau of Labor Statistics, 77% of private employers offer paid vacation to their employees, and full-time employees earn on average 10 vacation days after one year of service.

In Silicon Valley, where the ‘burnout week’ trend began, LinkedIn gave their staff a paid week off in April of this year, followed by dating app Bumble in June, and social media scheduling platform Hootsuite in July.

Following suit now is The Eden Project, which plans a similar week off in November to allow its staff to “rest and recuperate”. 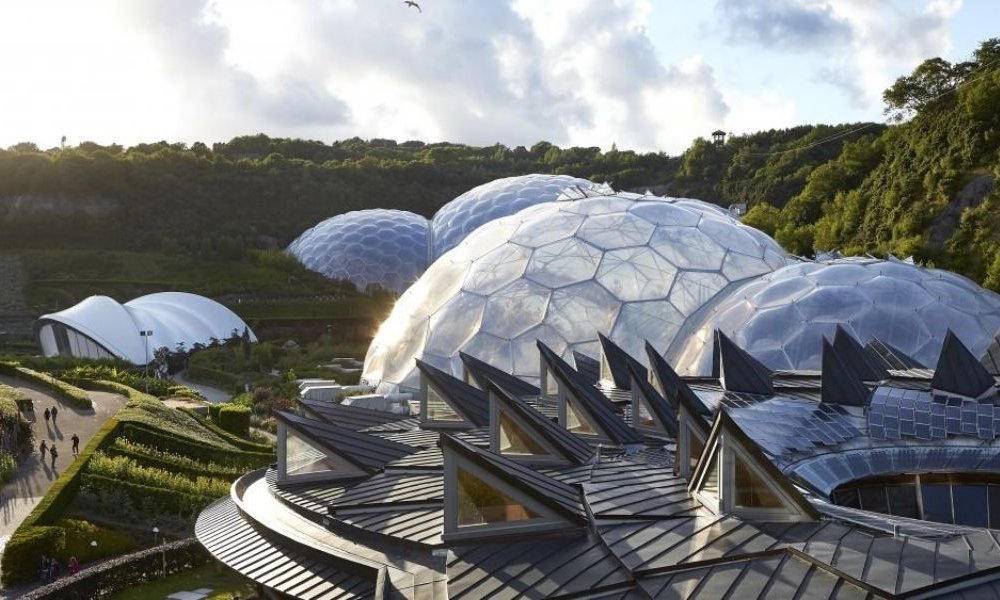 The Cornwall site will close from 15th-21st November in order to give its 400 staff a paid week off, and time off for its 120 volunteers.

In a statement about the plan, Interim Chief Executive David Harland said the company was aware of how unusual the last 18 months had been for its employees, and highlighted how much they had been through.

In the last 18 months, he explained, “we’ve seen three lockdowns, a large-scale restructure, two busy summer seasons, a major landslip which temporarily closed the site, the visit of the G7 world leaders and five members of the Royal Family on the same evening, and just this month (September) the return of the Eden Sessions concerts and the Eden Classic cycling event.”

By the time of the planned week off in mid-November, he added that staff will have also dealt with the Eden Project’s Festival of Discovery, an October half-term, and the United Nations Climate Change Conference.

“A paid week off recognises that the team has continued to work at an exceptionally high level throughout,” Harland concluded.

“We know that in common with so many other people, working through this time has been and remains a massive effort for the whole Eden Team and we wanted to find an appropriate way to say ‘thank you.’”

While a week off for staff may make for increased productivity and happier staff, the economic impact of the last 18 months has left many in the visitor attractions space struggling to recoup a sense of economic stability.

Earlier this month, The British Museum revealed the impact with 93% fall in admissions income, having been forced to close for much of the period and seeing steep falls in overseas visitors.

Speaking to Advisor, Harland explained that the decision was in part the result of a period of success, with strong visitor numbers to visitor attraction through summer.

“Cornwall has been very busy and Eden has had good visitor numbers since we reopened in May right through the summer,” explained Harland.

Harland added that “giving everyone a paid week off will have an economic impact but this is one we can comfortably bear and the benefits in terms of staff recuperation and morale will easily outweigh the financial cost.”

Strategically, the November week was selected because it falls between a traditionally busy October half-term and the start of the Christmas season.

“It is far from our busiest week of the year in terms of visitors and comes towards the end of a very challenging year so the timing is good all round,” said Harland. 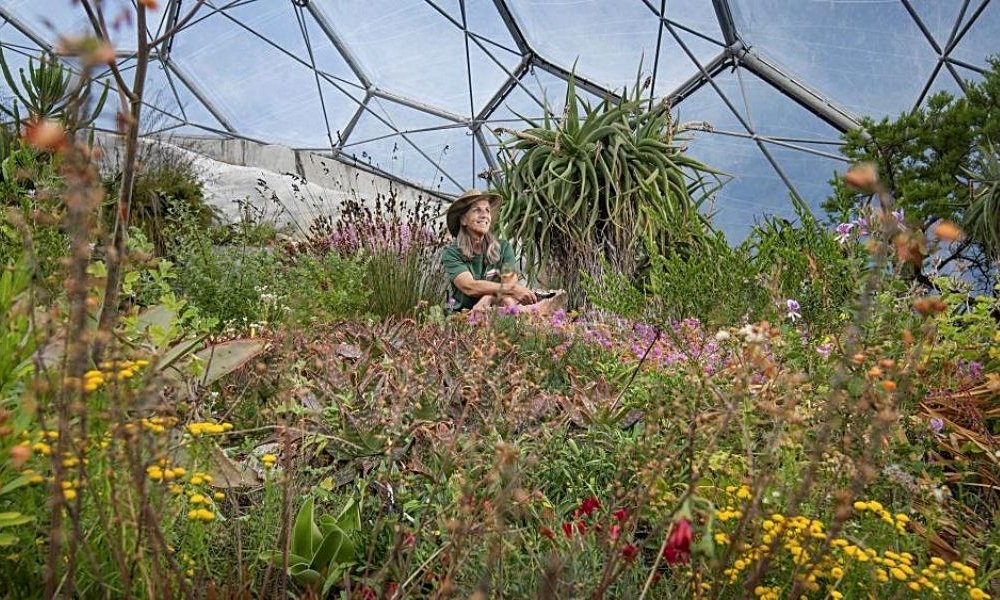 On measuring the impact and success of the week off as staff return, there is little in the way of data to compare against.

It will be the first time in at least 20 years that The Eden Project has given a specific week off to staff, said Harland.

But rather than measuring the impact on productivity or hours worked, Harland said The Eden Project is already seeing the benefits, albeit in a less measurable way.

Harland said it is in “the many smiles and words of appreciation we’ve received since announcing the wellbeing week to the team.”

“The primary gain we hope will be a well-rested staff with almost everyone able to switch off from work at the same time.”

Managing natural collections from asbestos to radioactive minerals and cannabis to bird eggs – what do I need to know?