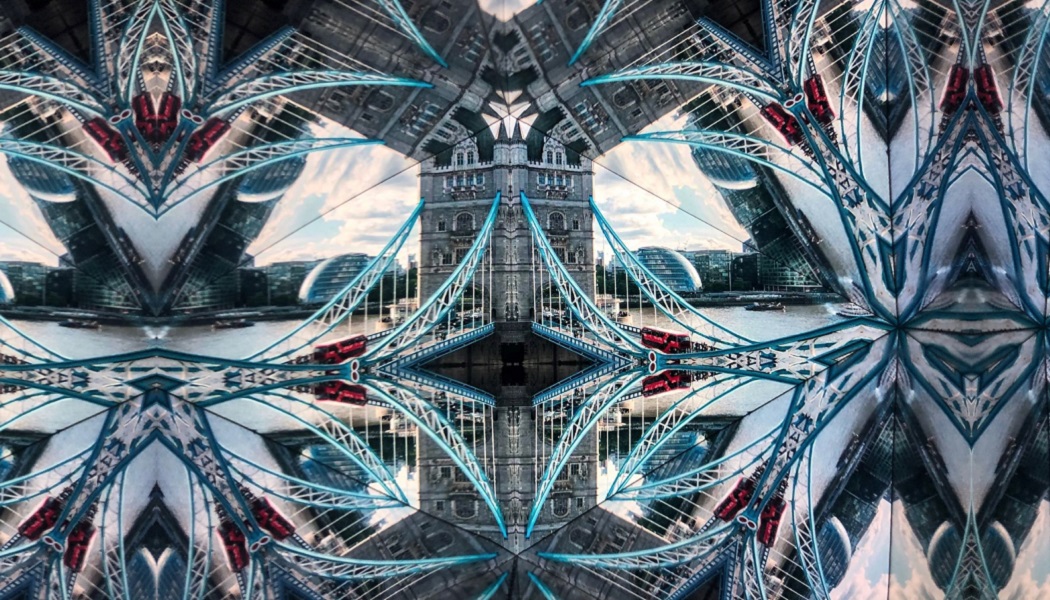 Tower Bridge has recently celebrated its 125th anniversary, marking the milestone with a series of events and an exhibition like nothing ever hosted at the site before. Chris Earlie, Head of Tower Bridge, sat down with Advisor to discuss the innovative show which he believes will “surprise and delight” visitors.

Being responsible for a London landmark is a sizeable task. Running it as a visitor attraction certainly doesn’t make life any easier.  Add in operating a museum at the same venue and you will be very busy indeed. Oh, and 40,000 people travel across the site each day. Welcome to Tower Bridge.

Factoring all this in, you may think the team running the institution could have used the Bridge’s 125th anniversary as an excuse for a well-earned break; sell some commemorative fridge magnets and be done with it. You would be wrong. Chris Earlie and his colleagues decided it would be the perfect time to try something entirely new, reinterpreting its offering as a way to attract a new raft of visitors. 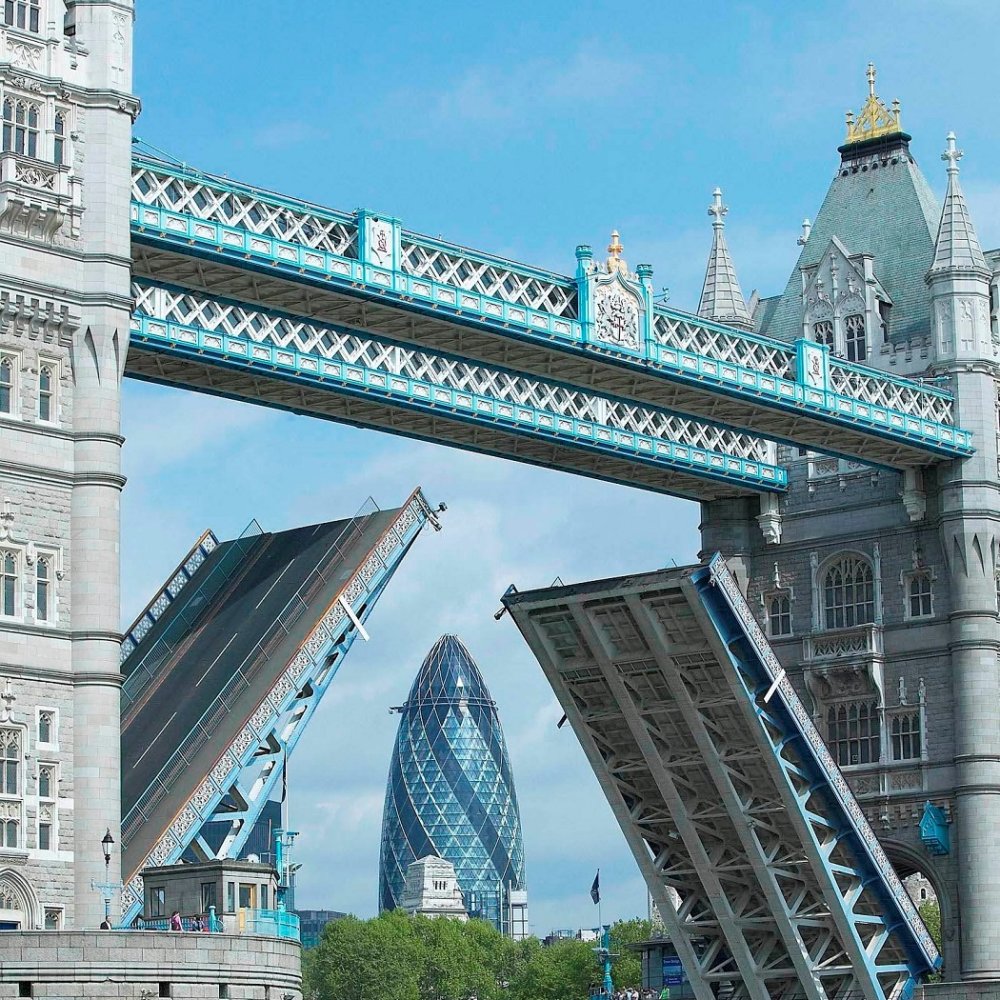 A weekend featuring tickets for £1.25 entry saw 11,000 visitors in just two days, and a series of events, talks and tours have all marked the occasion. One major leap into the unknown was, however, deemed necessary to fittingly commemorate the landmark year.

This bold idea manifested itself as Time Bascule, a multimedia commission from artist, inventor and filmmaker Di Mainstone. In the film she produced, Tower Bridge has been reimagined as a giant musical instrument, drawing inspiration from Hannah Griggs, one of the first women ever to work on the Bridge. 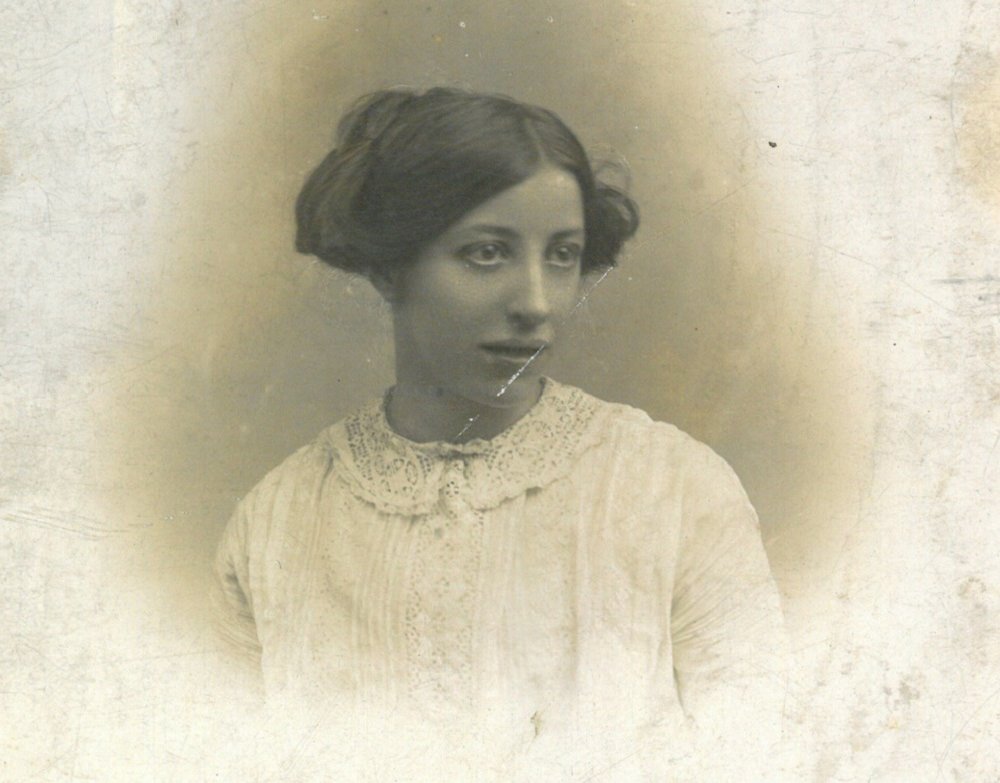 Hannah Griggs, the inspiration for much of Time Bascule © Tower Bridge

The artwork, which mixes the real with the imagined, is on display as part of ‘Making the Bridge Sing’, an immersive exhibition in the site’s Victorian Engine Rooms. Both the filming – much of which was incredibly difficult to capture due to the Bridge’s logistical obligations – and the subsequent installation have been a voyage of discovery for the organisation.

“It’s certainly is a departure for us,” Earlie admitted. The Tower Bridge team has, he explained, been working for the past three or four years to “totally overhaul” its content as a visitor attraction.

As a Grade I Listed structure which is the subject of input from both English Heritage and Transport for London, finding time and the appropriate methods of filming on the roadways challenged the Bridge’s 150-strong team to the limit. 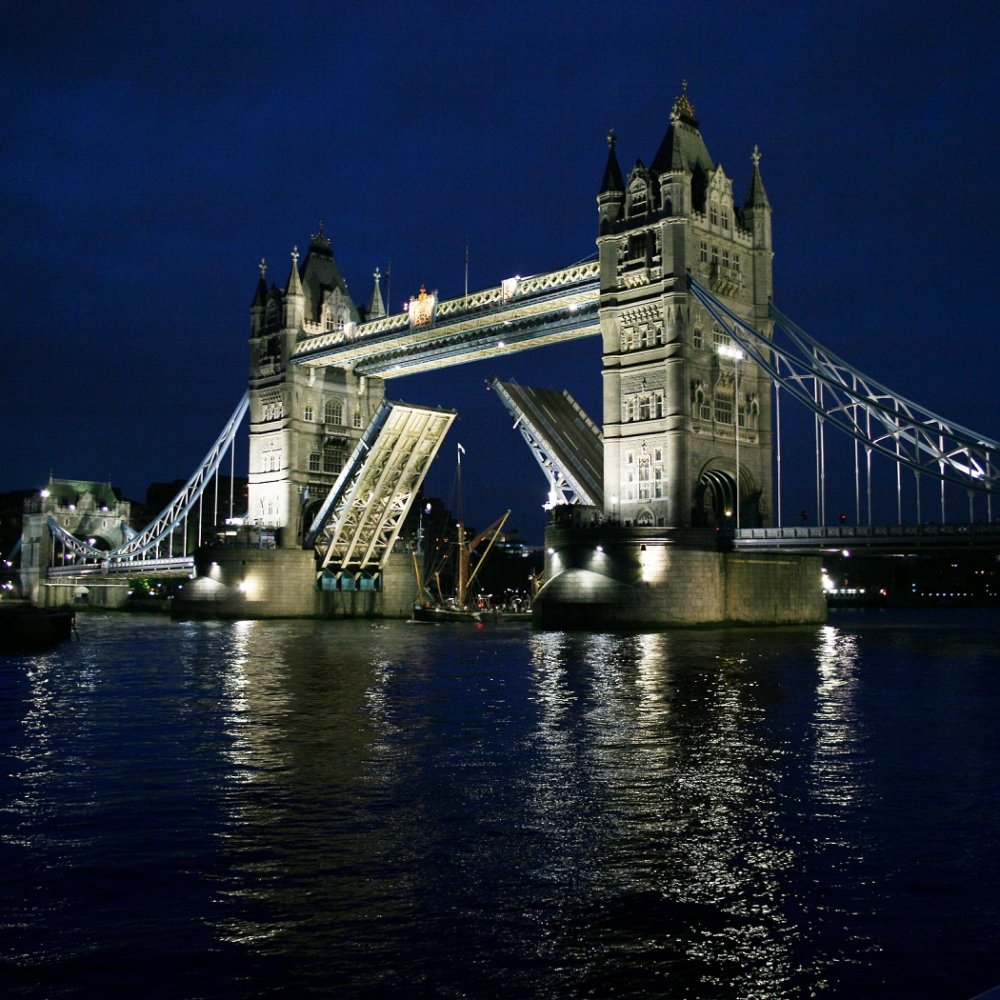 A statutory obligation to raise for river vessels and 40,000 members of the public accessing the site each day are factors most attractions don’t have to contend with. The challenges, Earlie recalled, “were endless in that regard.” Nevertheless, buoyed by the vision of Tower Bridge entering a “totally new world,” solutions were always found.

While practical considerations were incessant, the main challenge of developing a multimedia installation of this kind was, Earlie states, a cultural one. “We have always focused on the heritage side of our offering. That has meant we’re accustomed to telling quite straightforward stories which often border on the scientific.

“We want to make it more than that and to transform people’s perceptions of it – both from the UK and around the world. This sets a really good precedent for the future.”

Ensuring the hunt for innovative content delivery didn’t impinge on the institution’s commitment to authentic heritage story telling was vital. As such, Tower Bridge ensured Di Mainstone worked closely with descendants of Hannah Griggs to ensure the story was told sensitively. 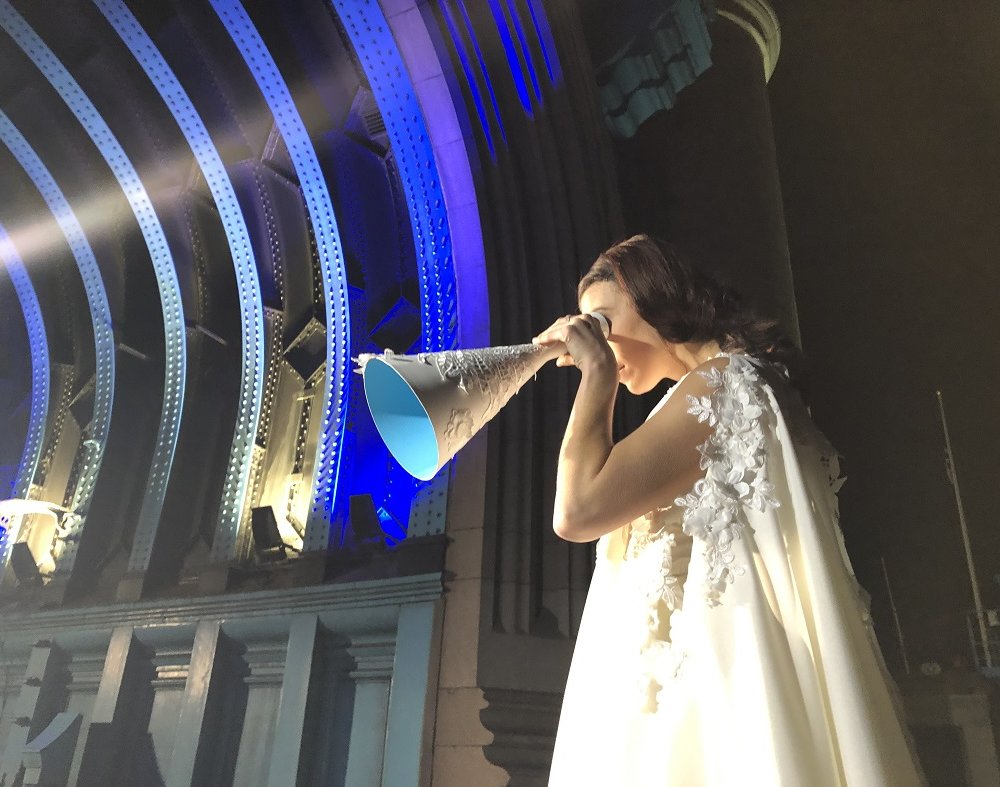 While work to deliver the exhibition and its primary content is regarded as a job well done, there will be no resting on laurels at Tower Bridge while Earlie remains in post. “If visitor attractions celebrate a special occasion – like our 125th anniversary – you will often see a spike in visitor numbers followed by a lull. We pride ourselves on the ethos of continuous development.

“Even while we were working on the anniversary plans we were simultaneously looking to the following five or six years to development more exhibitions and our artist-in-residence programme.”

As for the coming years, Chris Earlie will continue his work to ensure every strand of Tower Bridge is fit to thrive in the 21st century. “While everyone thinks of Tower Bridge as a landmark, we’re also a visitor attraction and of course a museum. Even for people who know everything we do, we want to make it so much more and to transform people’s perceptions of it – both from the UK and around the world.”