Is it possible for cultural programming to lead the British public towards a more environmentally conscious existence? A project which brings together a non-profit, university and Europe’s largest sculpture park believes so.

Around three years ago when Helen Meech first got involved with a nascent venture that would become the Oak Project, she could not have envisaged the world in which the scheme’s first art installation would launch.

Founded by a group of philanthropists who wanted to unite behind an environmental campaign urging people to take more action for nature, the Oak Project has a preliminary five-year remit to boost public engagement with the natural world.

Informed by research from the University of Derby’s Nature Connectedness Research Group and led by an experienced band of environmentally-driven professionals, the initiative aims to harness the enduring mainstream appeal of art and music as a way of driving real change for the planet.

The scheme is underscored by five pathways to a new relationship with nature – senses, emotion, beauty, meaning, compassion – devised by an academic team headed up by Professor Miles Richardson.

“For a long time, and until very recently, environmental organisations have been working on the assumption that to get people more engaged with nature we just need to teach them more stuff, to give them more knowledge,” says Meech, project director of The Oak Project.

“Actually, what the University of Derby’s work has done is turn that on its head; demonstrating that for the vast majority of us acting for nature is driven not by knowledge but by love.”

It was a 2018 pilot which first saw the Bronze Oak Project team up with the University of Derby and social enterprise 64 Million Artists to explore the role creativity plays in societal relationships with nature.

Little did the stakeholders behind the endeavour know that climate consciousness would perpetually gather traction in the coming years, but that a global pandemic would also derail the best laid plans of all organisations.

While Covid’s wide-reaching impacts have yielded little other than misery across the culture sector, the Oak Project is one of the few initiatives to have used the tumultuous period to positively reshape its mission.

One of the very few pluses presented by society’s experiences of lockdown living has been a sharp rise in appreciation of and engagement with all things green – albeit a fleeting houseplant obsession for some.

The Project’s team is now concentrating less on solely stirring a passion for nature within its audiences but rather ensuring the public’s piqued interest in the natural world does not fade away.

“The pandemic has undoubtedly changed our approach,” explains Meech, who believes nature has proven a “source of great solace” for many people during the pandemic.

“The challenge now is to continue that as life returns to something more like normality. With this in mind, I think the role of the Oak Project is shifting slightly towards helping people deepen those connections rather than establishing them from scratch.”

The best way to achieve this target, the Oak Project believes, is in partnership with the creative industries.

Just as with nature, Meech states that the Nature Connectedness Research Group’s five pathways have a synergy with all that makes art important to so many people’s lives. It is this cross-over that inspired the team to go in search of a cultural site that shared its goals. This hunt didn’t take long.

The sound of silence

Tomorrow sees the launch of Silence – Alone in a World of Wounds, the Oak Project’s debut artist commission. Uncoincidentally, the installation from Heather Peak and Ivan Morison welcomes its first visitors on World Environment Day.

The venue chosen to host the work is Yorkshire Sculpture Park, a site which welcomes around half a million visitors in a normal year and dedicates just as much care and attention to the rolling countryside estate it inhabits as to its diverse arts programming.

The entire installation, Meech tells Advisor, has been made using “natural materials that have been sourced from the estate or as locally and sustainably as possible”, meaning the sculpture will “eventually return to the earth” after having hopefully engaged hundreds of thousands of people with its “space that gives the gift of time and attention”.

The Oak Project team, she adds, will work closely with the University of Derby to chart engagement with the sculpture.

Surveys immediately before and after experiencing the artwork, as well as a follow-up three months later, will help determine whether it has been successful in delivering an increased connection to nature and a subsequent shift towards environmental action. 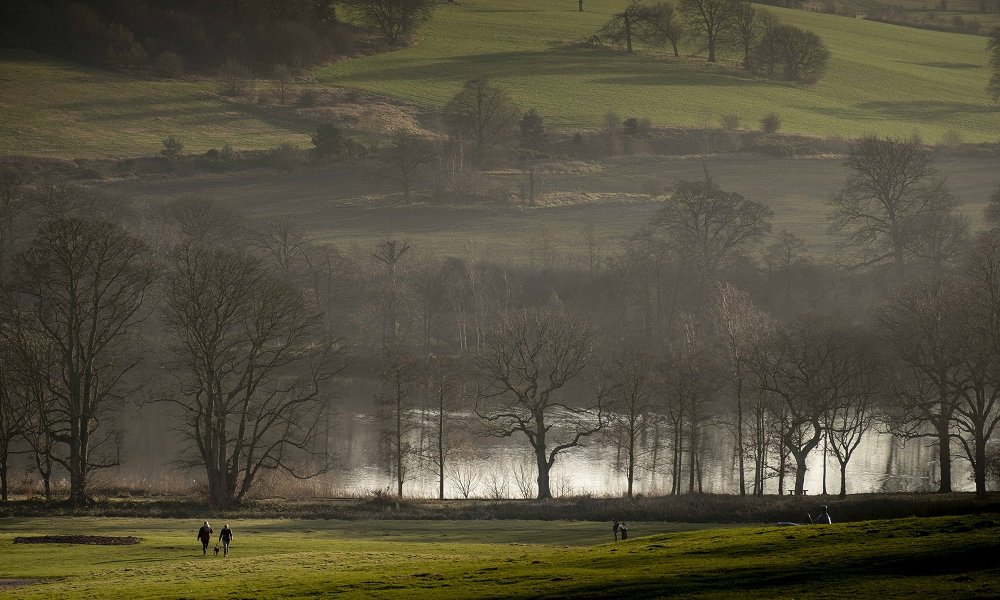 This, alongside research into engagement from other strands of Year 1 work – including the Tune Into Nature Music Prize – will then shape how the organisation approaches future programming.

Looking to emulate the success of the 14–18 NOW initiative, established to mark the First World War’s centenary with nationwide arts programming, Meech and her colleagues will look to ramp up the Oak Project’s reach in the coming years.

Increasing accessibility both online, with a new website, and on the ground in hard-to-reach urban areas will be key to this aspiration. A proposed toolkit to promote the use of culture to connect people with nature could also yield major results for future partnerships and concurrent, complementary programming.

“It’s culture that changes culture,” Meech notes, summarising the importance of the art world intensifying its commitment to planetary causes.

“The culture sector’s input will be vital as we face up to the climate and nature emergency – these organisations have unparalleled skills in public engagement and a special place in many people’s hearts.”