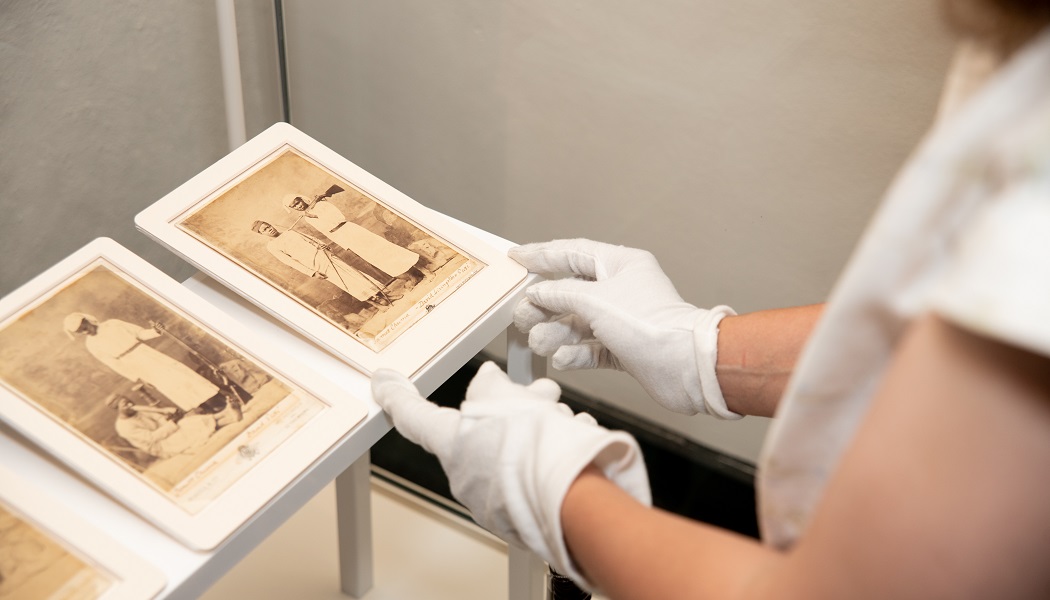 Having undergone a multi-million pound redevelopment, David Livingstone Birthplace is returning with renewed vigour to more accurately represent the realities of the past – while simultaneously tackling the most pressing societal issues of today.

Four years since the public were last permitted on site, the museum has emerged from a £9.1 million regeneration to once again tell stories of the life, travels and legacies of its eponymous boundary-pushing 19th century explorer.

Visitors to the reimagined venue can expect to be greeted by additions including a reconfigured education and workshop space, a new shop and café, a children’s play park and an exhibition space in the historic Shuttle Row tenements where Livingstone was born and raised. 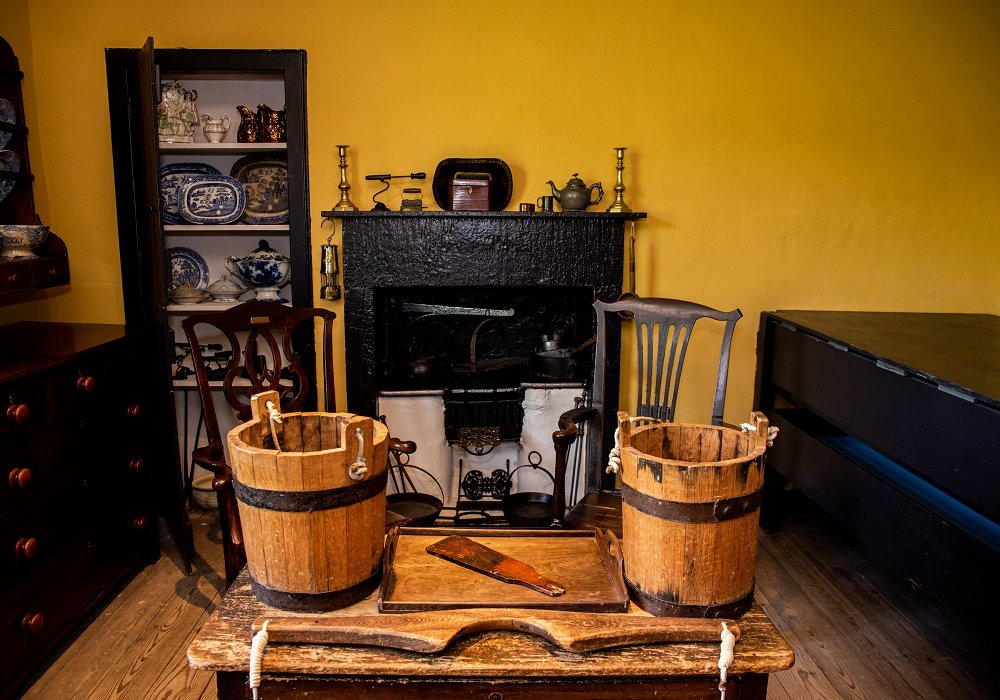 The regeneration received backing from the National Lottery Heritage Fund, Scottish Government and Historic Environment Scotland, all with the goal of transforming a small South Lanarkshire museum into a site capable of mixing it on the world stage.

“Our doors have been closed for four years and we are thrilled to welcome back visitors,” notes Grant MacKenzie, director of David Livingstone Birthplace.

“We hope that through the transformation, visitors will come away with a new understanding of his achievements, his failures, and the opportunity that his story holds to encourage a deeper understanding of marginalised histories and Scotland’s role in slavery and colonisation.”

A new programme aimed at schools and families run by the museum will seek to address these contemporary issues head on, with sustainability, global citizenship, Black history, cross-cultural understanding and anti-racism all explored. 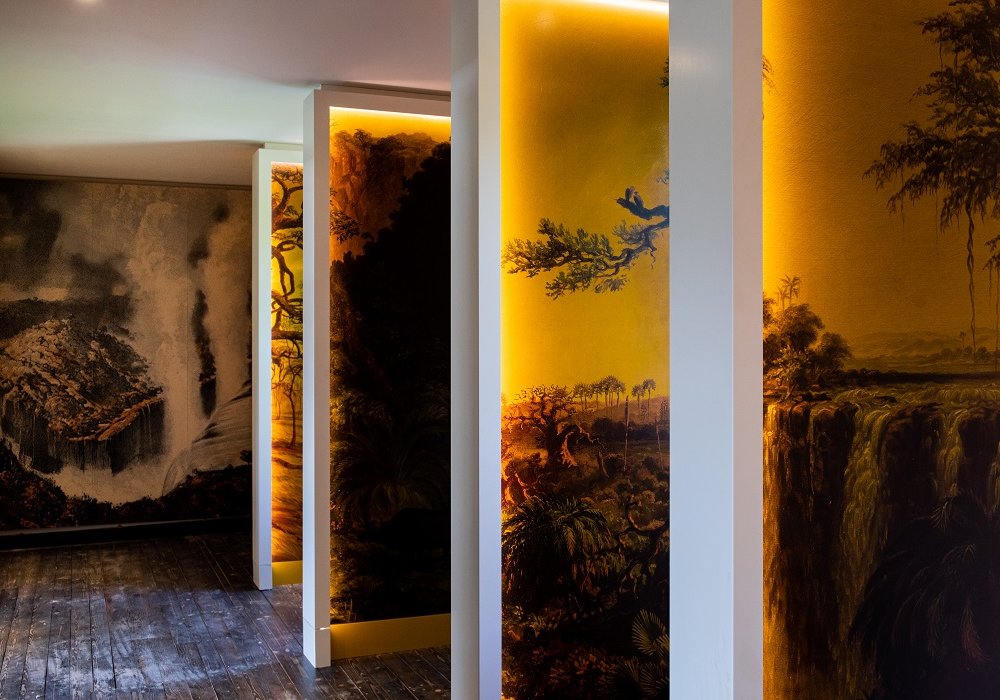 Like the content of the museum, Livingstone’s experiences were divided between two wildly different worlds. From his birth in 1813, the second of seven children raised in a one room Blantyre tenement, through to his death in 1873, Livingstone spent over 30 years – around half his life – in Africa.

One of the institution’s primary aims is to tell stories which have too often been ignored. While Livingstone’s name is over the door, the role of his crew members will be under the spotlight like never before in the rejigged exhibition spaces.

Accounts of Abdullah Susi, from present-day Mozambique, and James Chuma, hailing from today’s Malawi, are placed centre stage, alongside the diary of Jacob Wainwright, another crew member, born near Lake Nyasa in eastern Africa, who played a pivotal role in helping return Livingstone’s body and possessions back to the UK following his death. 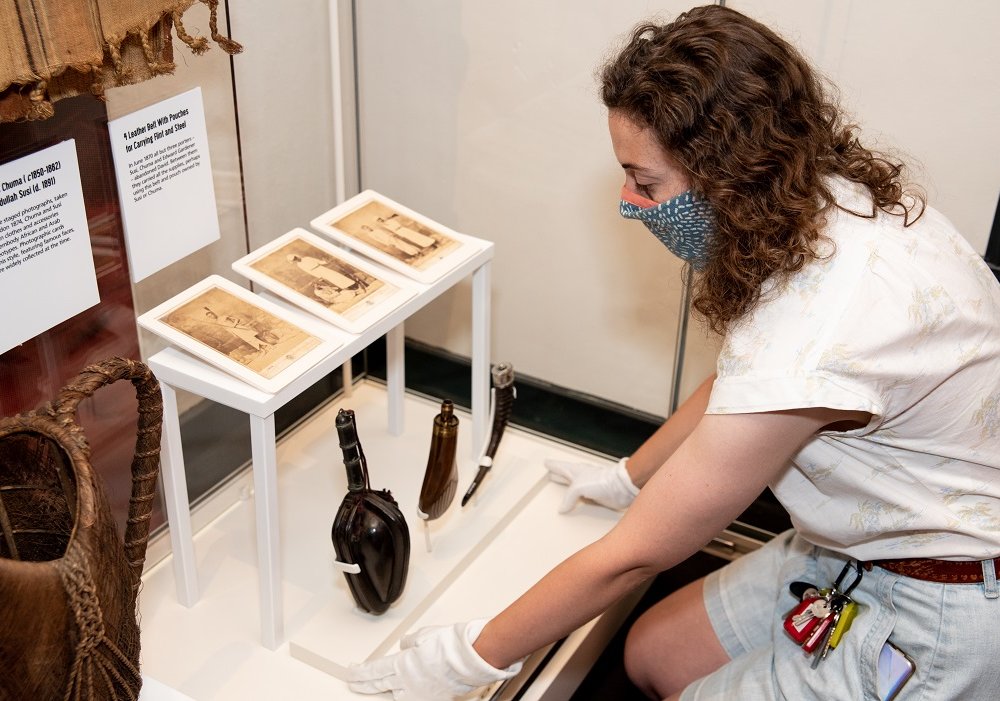 The yarns spun within the former Blantyre Works Mill on the banks of the River Clyde will not be laced with impunity for a hero of old, but will instead tell fastidiously researched tales that illuminate the truths of a life less ordinary.

Time’s rear-view mirror is by no means the sole focus, however, with the impacts Livingstone continues to have on Sub-Saharan countries interrogated via a new series of talking head interviews with individuals from Zambia, Zimbabwe, Malawi and Scotland. This multimedia installation was created in partnership with the Scotland Malawi Partnership.

A range of new exhibits – all reinterpreted to harness multiple perspectives and the latest scholarship – will greet visitors to the David Livingstone Birthplace, including:

As preparations for reopening intensified, Andriani Maimaridou, a West Dean College of Arts and Conservation student currently undertaking a Professional Development Diploma, was enlisted to conserve a painted plaster bust of Livingstone that would be on permanent display at the museum.

The bulky sculpture arrived at the college with all three sections – plinth, chest and head – having suffered significant damage. The top section, comprising the head and neck, was in the worst state and was delivered to Maimaridou in 24 pieces. 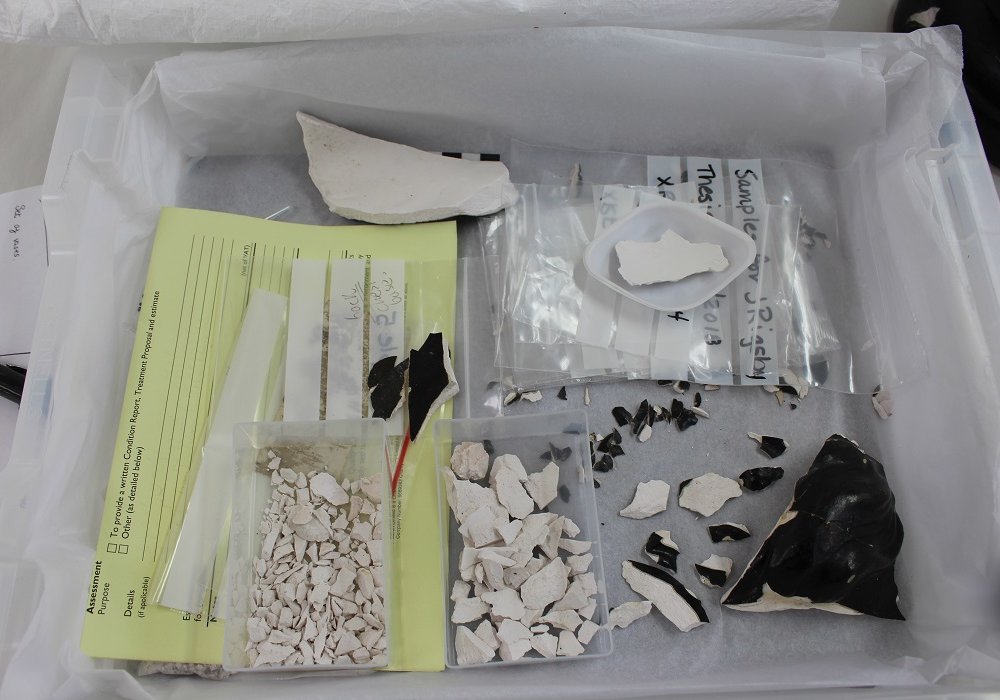 Combining state-of-the-art technology in West Dean’s Science Laboratory with run of the mill domestic items such as clingfilm, the project took 15 months to complete.

X-Ray Fluorescent Spectroscopy was utilised early on to assess the paint and identify potentially hazardous components such as lead. This was followed by practical conservation treatments such as surface cleaning, consolidation and bonding. Filling was also necessary in several areas. 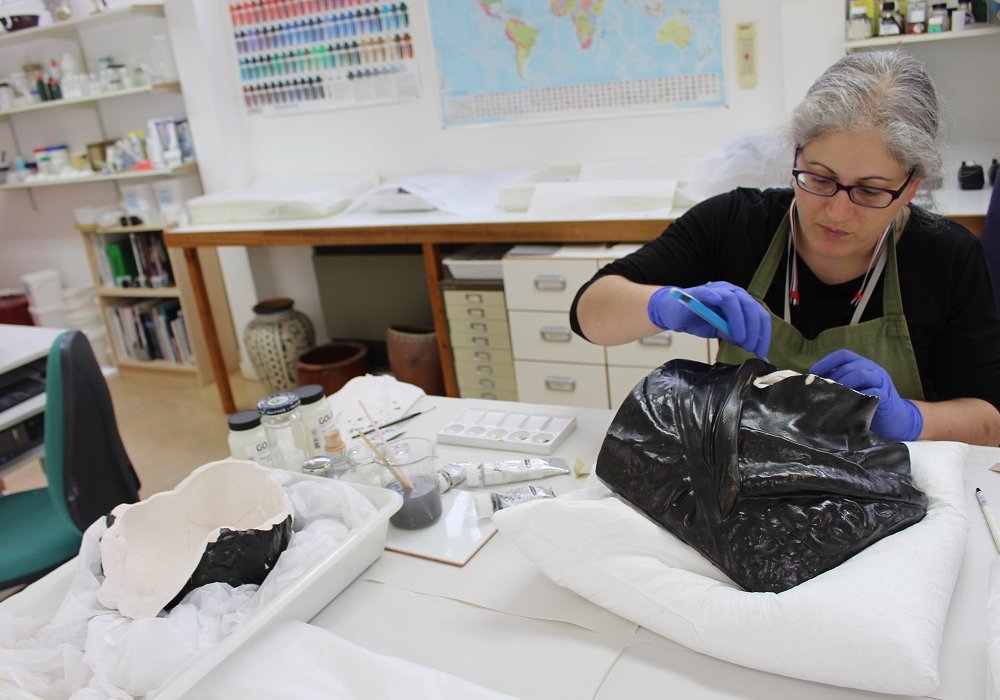 “Due to the complexity of the conservation treatment, careful planning, flexibility, and problem solving throughout the treatment were necessary,” explains Maimaridou, who had her work on the bust interrupted by the pandemic.

“From assessment to completion, I really enjoyed all the conservation stages involved, particularly the technical challenge of filling the large voids on the head. The retouching process was not an easy task but working in a methodical way meant this all blended well at the end. I am glad that I had the opportunity to work on such an incredible project of an interesting material type, shape, context, and history.” 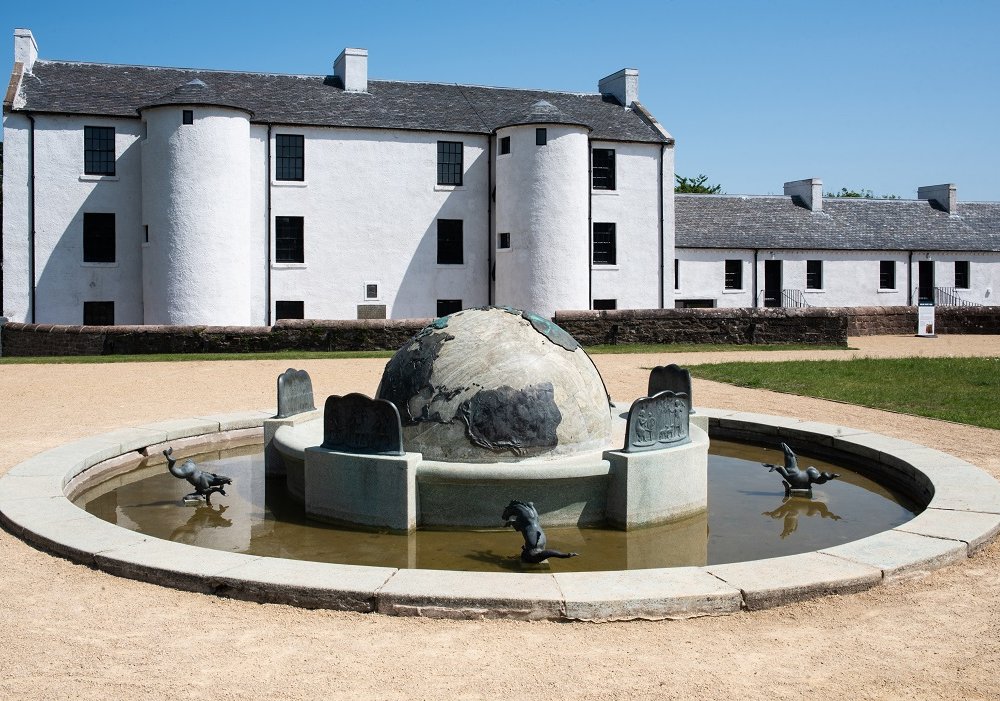 “David Livingstone remains a hugely significant figure to many people here in Scotland, in Africa and across the world,” concludes culture minister Jenny Gilruth.

Speaking on behalf of the Scottish Government, which has instructed an independent steering group to explore how museums can better represent the nation’s colonial history, Gilruth says she is “pleased that the reinterpretation, and the new education programme, broadens the story to reflect multiple perspectives around his work on faith, anti-racism and anti-slavery, and promotes discussion around Black history and the impact of colonialism”.

The museum will admit visitors to its renovated exhibition spaces between April and December, with the public offered day tickets or annual passes. The site’s 11 hectares of parkland will, however, remain freely accessible to all in perpetuity.