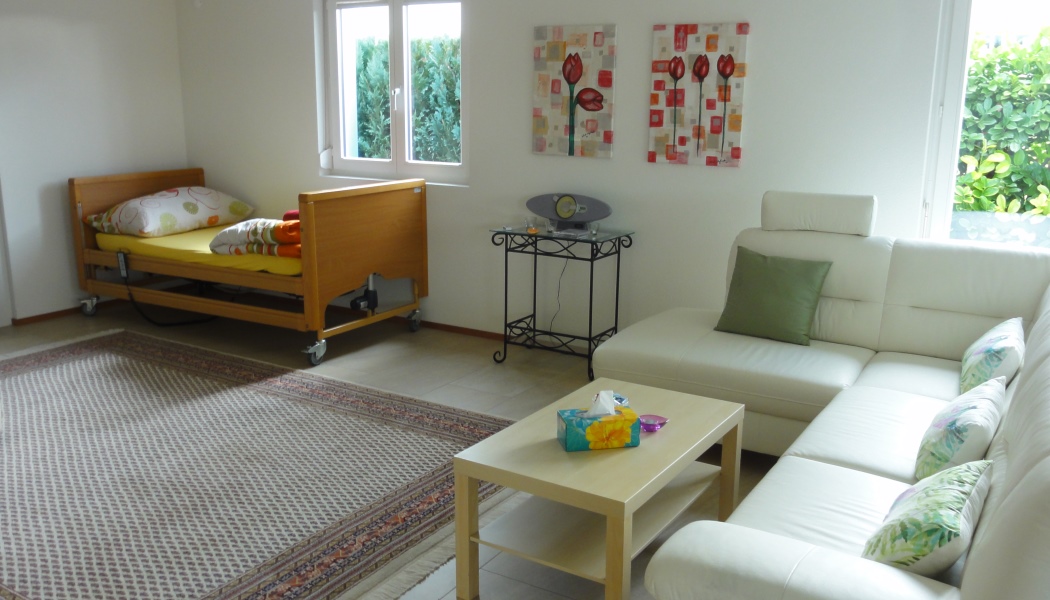 The show, which opens tomorrow, is a powerful and emotive installation based on a room at the Dignitas flat near Zurich

Death: is it your right to choose at Bristol Museum and Art Gallery complements Death: the human experience, which opened in October 2015 and aims to encourage debate and discussion around end of life choices as the current law on assisted dying in the UK undergoes continued scrutiny.

Curators have chosen to use a re-creation of a room at the Dignitas flat near Zurich as a thought-provoking starting point for this discussion. Dignitas was founded in 1998 on the principle ‘To live with dignity – to die with dignity.’ The organisation believes that everyone has the right to make their own decisions about how they want to die and offer people the opportunity to end their own life.

The reproduction of the room will be surrounded by displays relating to the wider spectrum of opinions on assisted dying including many personal testimonies.

Death: the human experience attracted 10,000 visitors in first two weeks and has seen 35,000 up to now and Lisa Graves, World Cultures Curator, wanted to look at the intellectual experience in more depth, guided by medical, ethical, philosophical and emotive elements. The space aims to provide visitors with the opportunity to explore their own feelings on the subject.

“I think a museum is exactly the right place to challenge preconceptions,” she said. “We have had a feedback area and from that people are enthused to talk about death. So we wanted to come out of the main exhibition and look at the science and ethics side in more detail.”

In the UK assisted dying is currently illegal and in September 2015 MPs voted 330 to 118 against an Assisted Dying Bill in Parliament. However, UK citizens continue to travel to countries such as Switzerland where assisted dying has been legislatively permitted since 1942.

“We want to inform the debate and give information about death, end of life choices and assisted dying,” said Graves. “I believe people need to be informed and inform their MPs about what they would like. We are looking at the personal view, stories of people who have looked at assisted dying as an option and those who have used it. We look at the legal, ethical, personal and emotive stories.” 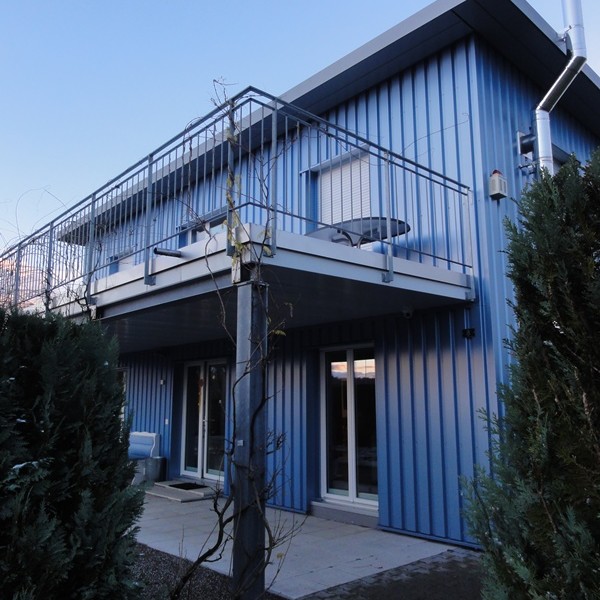 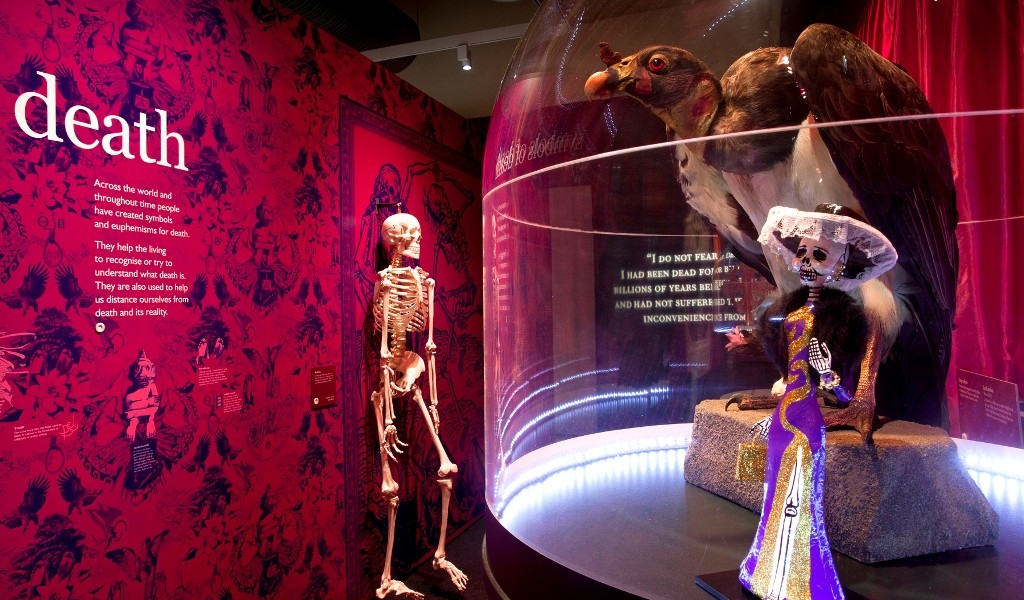 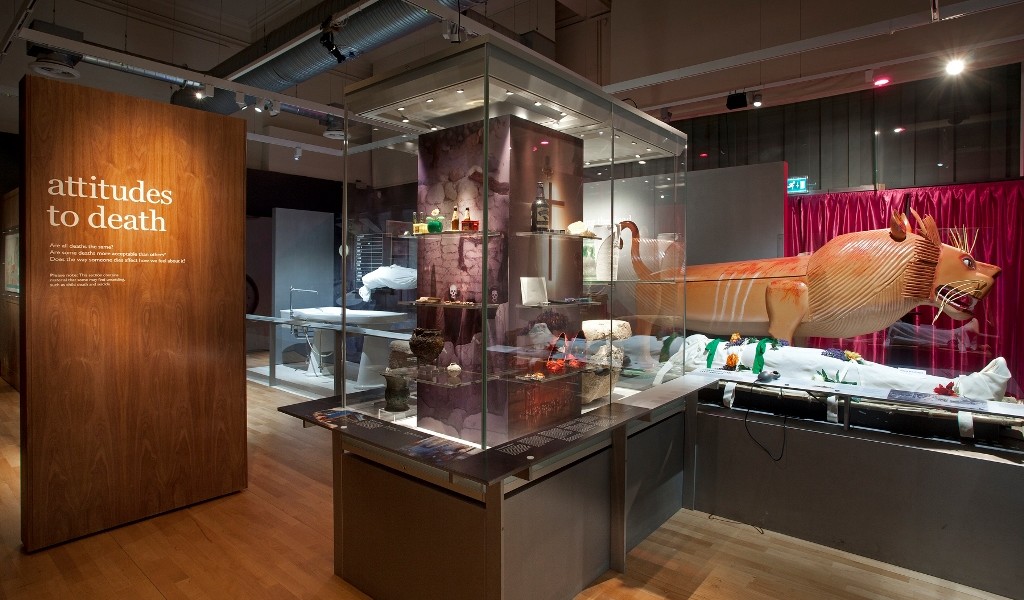 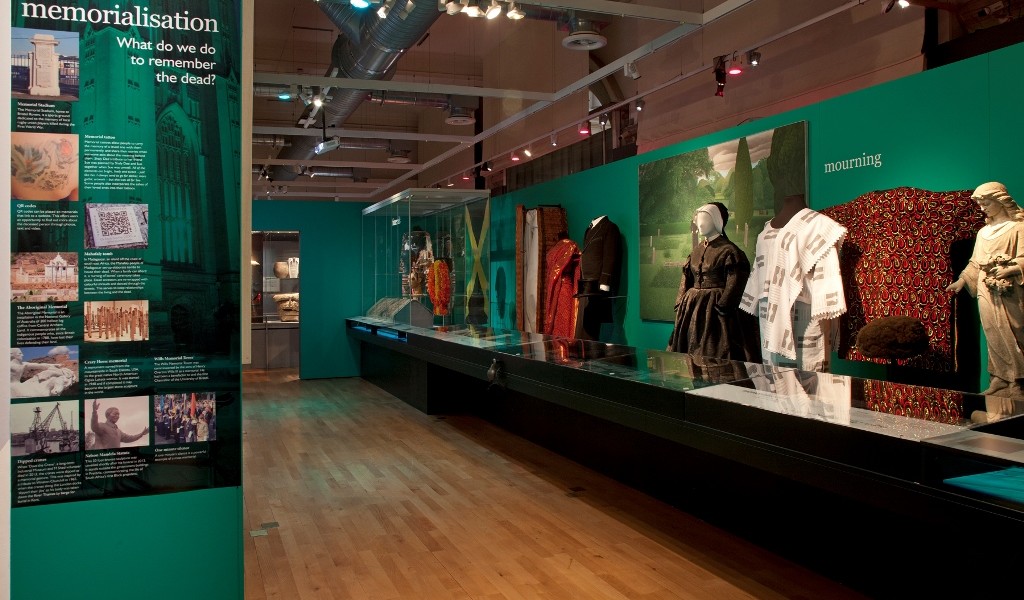 Death: the human experience was developed following Graves’ visit to Death: A self-portrait at the Wellcome Collection, which ran from November 2012 to February 2013. She said she felt, as part of a local authority museum, she could explore the concept more broadly.

Following this she organised an advisory panel with Dying Matters, a coalition of 30,000 members across England and Wales (which helped train front of house staff) and the Centre for Death and Society at the University of Bath. She also received a grant of £30,000 from the Wellcome Trust to make it possible and videos and an evaluation programme were subsequently created.

John Troyer, director of the Centre for Death and Society who has been part of the advisory panel from the start said it was very important for museums and public spaces to provide a platform to tackle difficult subjects such as assisted dying.

“The benefits are about encouraging and supporting a civil and ongoing discussion,” he said. “For me, it’s important that all people and families discuss end-of-life wishes and how those wishes change and evolve over time. Many of the findings will be used in all kinds of courses and publications.”

From the initial visitor profiles taken from the main exhibition Death: a human experience Graves said that 25 per cent had never visited the museum before, with many under 35, and she felt that it was important that the museum made itself relevant to people’s lives.

The installation has not been without its difficulties and by tackling such a difficult subject Graves had to make a convincing argument on the merits and importance of opening it up for debate, including to museum staff.

“There have been some hurdles: first of all it’s not a traditional exhibition with objects, and then the subject matter itself meant that even people in our own team found it very difficult and hard to confront,” she said. “But it’s not sensational and it gives people the space to understand the subject themselves.”

Death: is it your right to choose and Death the human experience run until 13 March 2016.

Assisted Dying Panel Debate on 26 January from 6pm-8pm entitled ‘Should people have the right to decide how and when they die?’

Lisa Graves, World Cultures Curator at Bristol Museum and Art Gallery, has created a blog page with more information, as well as videos with interview concerning assisted dying.
There will be live audio on the website and a Twitter feed using the hashtag #isawdeath.