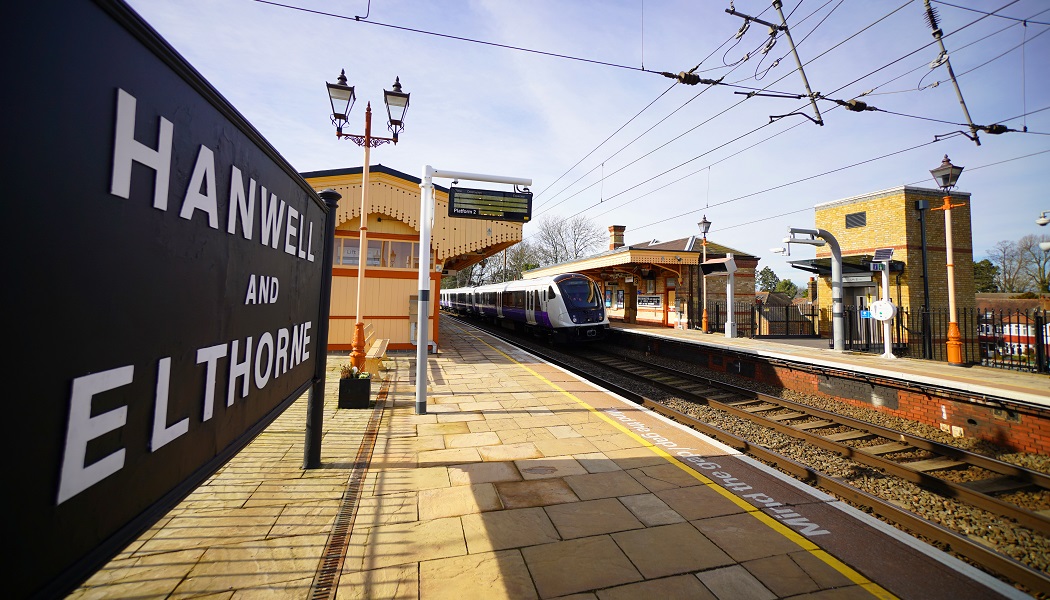 Departure from risk: TfL blends restoration and reimagination to save Hanwell station

A single project undertaken by Transport for London (TfL) and various partner organisations has at once restored Hanwell station to its Victorian finery and transformed the site into a 21st century commuting hotspot.

Anyone who has grown accustomed to home-working during the pandemic may well be coaxed back into the office if their commute involves a trip to Hanwell station. Served by Elizabeth line trains, the rejuvenated Crossrail stop will reopen to travellers in the first half of 2022 following its rescue from the Heritage at Risk Register.

The journey to this point has, however, been a heavily delayed stopping service. 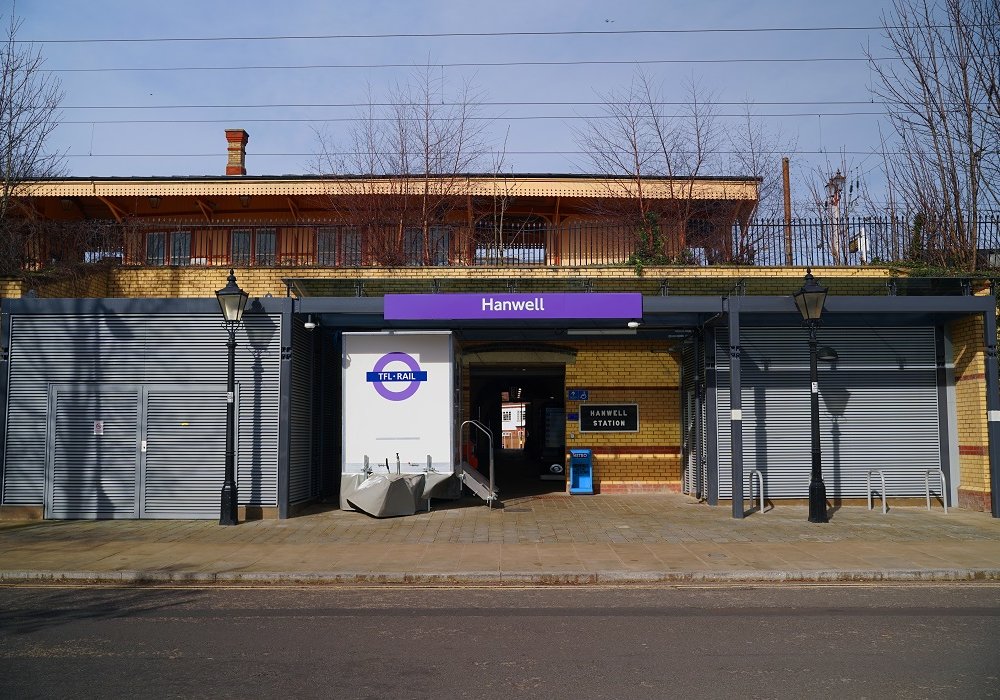 The site was first opened by the Great Western Railway back in 1838, although the buildings which remain today actually date from a rebuild project some 39 years later. Fast forward a century and the station’s slide into disrepair was well under way – despite its receipt of Grade II listed status in 1972.

Some remediation work took place at the turn of the millennium but the rot had well and truly set in. Flaking, rusty signage told the story of a transport hub destined for the ultimate terminus – a fate which inclusion on Historic England’s Heritage at Risk Register only seemed to cement.

2017 was the turning point. Hanwell station was taken over by TfL and its operator MTR Elizabeth line, both of whom deemed the site’s state unacceptable.

A collaborative process was set in motion to rescue all the station’s historic splendour while simultaneously updating facilities to thrive as a 21st century commuter hub. 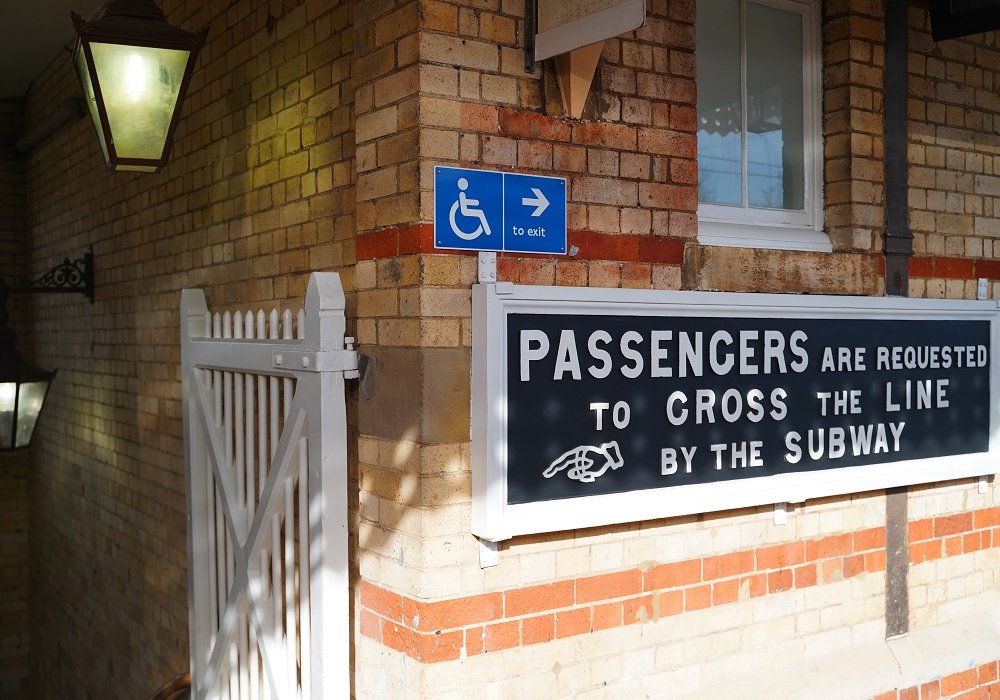 “Our team, including colleagues from our operator MTR Elizabeth line, has worked closely with the Railway Heritage Trust, the London Borough of Ealing and Network Rail to carry out these improvements while preserving the rich heritage of this 19th century station,” notes Peter Herridge, TfL’s station enhancement manager.

“Our friends at Didcot Railway Centre also provided some invaluable guidance and inspiration to help us with the finishing touches.”

These historically-sympathetic flourishes include station buildings having been restored and re-painted in Great Western Railway’s signature colour palette of cream and golden brown. Original signage, handrails and cast-iron balustrades have also been returned to past magnificence.

While the modernisation process has supplemented period charm with energy-saving LED lights and information display screens, the biggest leap forward has been in terms of accessibility.

With the addition of a new lift – built using specialist equipment twinned with painstaking hand excavation to retain an historic timber canopy – Hanwell station is now one of 41 step-free calling points on the Elizabeth line. The customer toilet has also been converted into an accessible facility and an accessible ticket office window installed.

The station’s ease of access now complements its surroundings, with the area immediately outside the site having last year been redeveloped as a pedestrianised paved forecourt by the London Borough of Ealing. 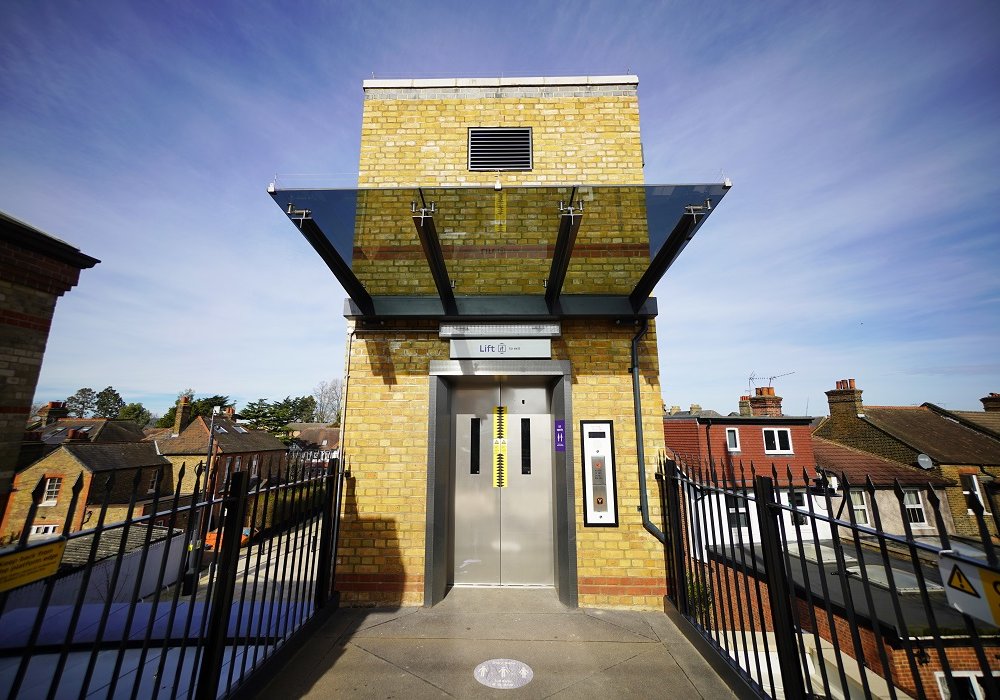 The upgrades to Hanwell station represent a link in a much larger chain of accessibility improvements across the TfL Rail network; all in preparation for the Elizabeth line’s long-awaited launch. It is hoped that an additional 1.5 million people could commute into central London within 45 minutes thanks to the scheme.

While Hanwell will offer double the capacity it did previously – four modern trains every hour in either direction – when the new line is fully operational, the knowledge that its 19th century structure will not crumble beyond the point of rescue is the most important news for railway devotees.

Historic England and the London Borough of Ealing have now agreed that the formerly dilapidated station no longer warrants a place on the Heritage at Risk Register and upon its next publication in October will have been removed. Achieving this alone “shows that this work was well worth the effort,” according to Peter Herridge.

“The Victorian character of the station really shines through”, concludes Emily Gee, Historic England’s regional director in London and the South East. “Hanwell has been given a new lease of life thanks to the careful restoration and improvement works by TfL over the last few years, and we hope all users appreciate the new spaces and intricate details now revealed for many years to come.”