Share
Using 3D printers has become a regular feature at Derby Museums with public workshops, an international event and exhibitions

Derby Museums has embraced 3D-printing technology and has two 3D printers, an Ultimaker, purchased in 2014 and a Mendel 90, which was built as part of a training weekend by staff and members of its Derby Makers’ group in 2012. One of the major ways the Museums Trust has utilised its 3D printers is through its Re:Make workshops at The Silk Mill, which ran from September 2013. The Re:Make project enabled members of the public to become citizen curators, taking part in organised sessions, helping design and build new displays, furniture and fittings for the ground floor from scratch. 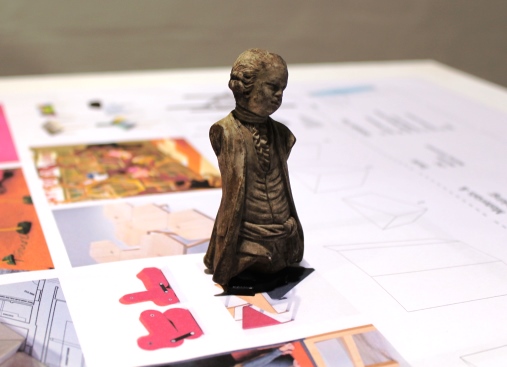 “The object fixtures were needed to go through a design process and the use of the 3D printer ensured we were able to prototype designs before going into production,” said Daniel Martin curator of making at Derby Museums. During Re:Make participants also started experimenting with 3D scanning of artefacts, using mobile phones and iPads, and then printing out scale models. This has led the Museums Trust to begin investigating the purchase of a 3D scanner to enable it to carry out high definition 360 degree scanning of objects in the future.

In 2014 Derby Silk Mill was chosen to host MuseomixUK, part of an international event that encourages creative manufacturing and design in museums. One of the reasons the Silk Mill was chosen was that it had a 3D printer, among other equipment in its FabLab. Museomix teams were given access to workshop space and tools at The Silk Mill, which included the use of a laser cutter, CNC router and 3D printer. Having a 3D printer as part of the workshop at The Silk Mill has been a useful way of practically testing and prototyping products and develop the Silk Mill as a Museum of Making. The 3D printer has also proved to be a successful engagement tool for audiences, in particular older visitors who have heard the term ‘3D printer’ but would not normally have the opportunity of working with one. 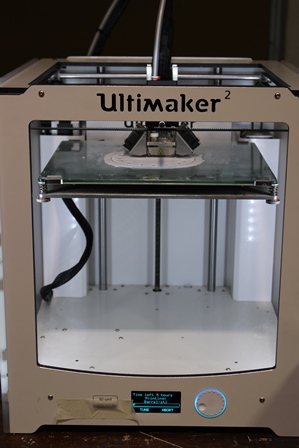 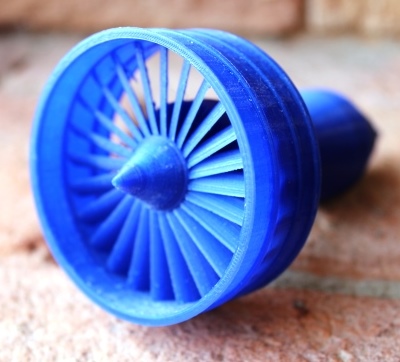 So far the 3D printers at Derby Museums have been used for:

“We feel that this new and exciting technology should be considered as a regular engagement tool like a computer, camera or regular printer.

“We would certainly recommend other museums to purchase one as a way of enhancing the visitor experience through programming.”

Martin’s advice for any museums thinking about buying a 3D printer is to make sure that it is important and relevant to the museum and that any exhibition is well-managed and is actually related to the process of ‘making’. He believes this will enable people to engage in activities and make full use of the 3D printer and avoid it becoming ‘simply an expensive gimmick that ends up gathering more museum dust’.