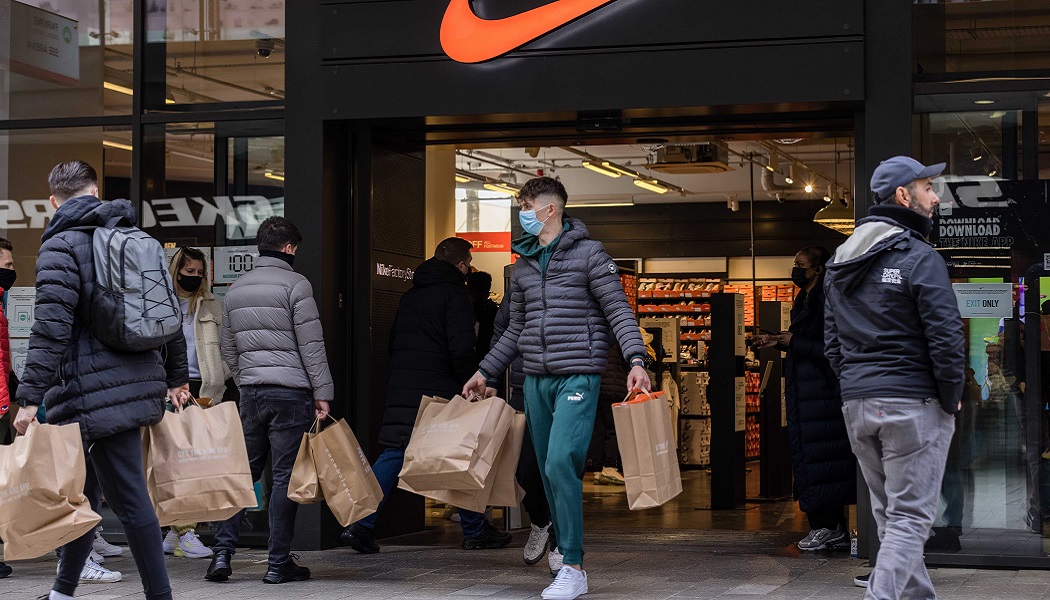 Does a surge in retail sales and shift in leisure priorities bode well for museums reopening?

After months of pent-up demand from shoppers was unleashed in the latest easing of lockdown restrictions, can museums take heart from the record numbers of people keen to return to old haunts?

Shops are heaving. Pub beer gardens are packed. Museums, galleries and indoor heritage attractions? They remain empty, besides the behind-the-scenes bustling of staff busily preparing for the return of visitors in a few weeks’ time.

While many industry professionals are frustrated by the sector once again being forced to remain closed while other types of venue – none of which have proven any safer than indoor attractions – can start to offset the monumental losses of the past year.

Despite this annoyance at being left behind, one bonus is that other industries’ reopening experiences can serve as a litmus test for the culture sector to learn from. Early indications from retailers suggest May and beyond could bring visitors back in their droves.

The first week in which non-essential retailers across England could reopen their doors delivered “outstanding performance” according to Springboard, a specialist firm in tracking consumer behaviours.

This was in plain evidence at the London Designer Outlet – situated within a few miles of hundreds of the capital’s museums and galleries – where retailers have reported record spending and footfall. Sales were on average up 148% compared to the reopening period in June 2020, with 21% more people venturing into the centre. 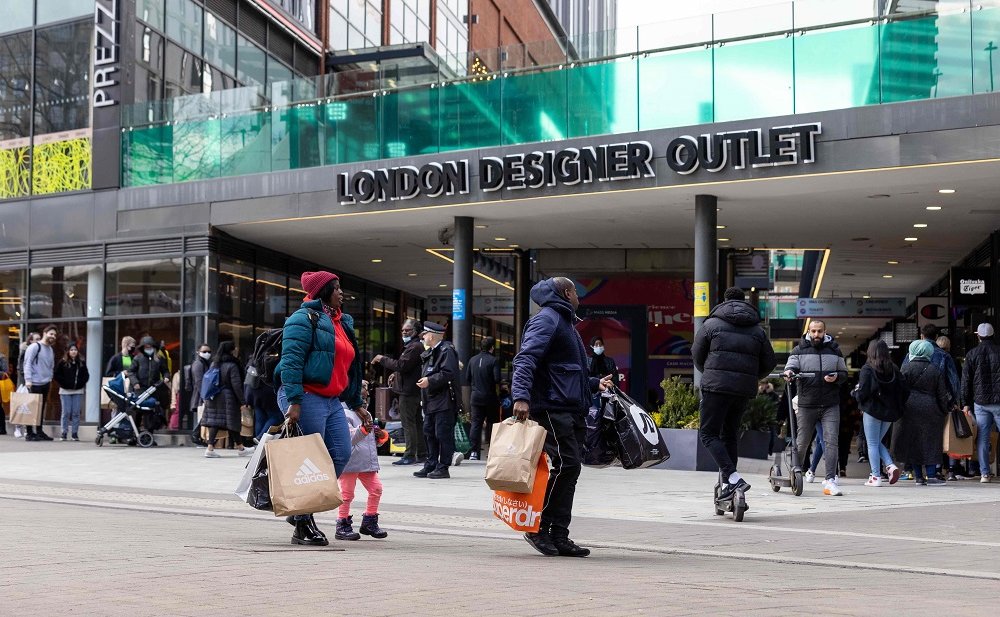 In the same way that the pandemic has altered the public’s consumption of cultural offers, the past 13 months have “transformed consumers’ relationship with clothes and style”, according to Sue Shepherd, general manager at London Designer Outlet.

Despite many people’s tastes having changed, the huge success of non-essential retail’s reopening offers real hope that the museums and heritage sector can also expect bumper visitor figures when restrictions lift.

In welcome news for institutions without the resources necessary to pivot towards digital during lockdown, long queues have been reported outside most branches of Primark – which offers no online retail services. The absence of certain offers appears to have strengthened public appetite.

Colin Mulberg Q&A: How museums and heritage attractions can reconnect with the public post-lockdown

The good news continues when studying the latest PwC Consumer Sentiment Index. “Priorities have completely upturned”, it states, in stark contrast to trends firmly entrenched during recovery from the noughties’ global financial crisis.

No longer are people prioritising groceries and the odd holiday or home improvement, with leisure activities set to gain the most of all.

“People expecting to spend more outnumber those expecting to spend less by three to one”, the PwC study found. “Net spending intentions of +25 to +32% in leisure is something we’ve never seen before, and there is clearly a pent-up demand to go out once restrictions allow.”

Scotland allowing museums to open from today – the same day as non-essential retail north of the border – will offer a comparative case study of how England’s cultural venues may have fared if they too had been placed in the same category as shops. 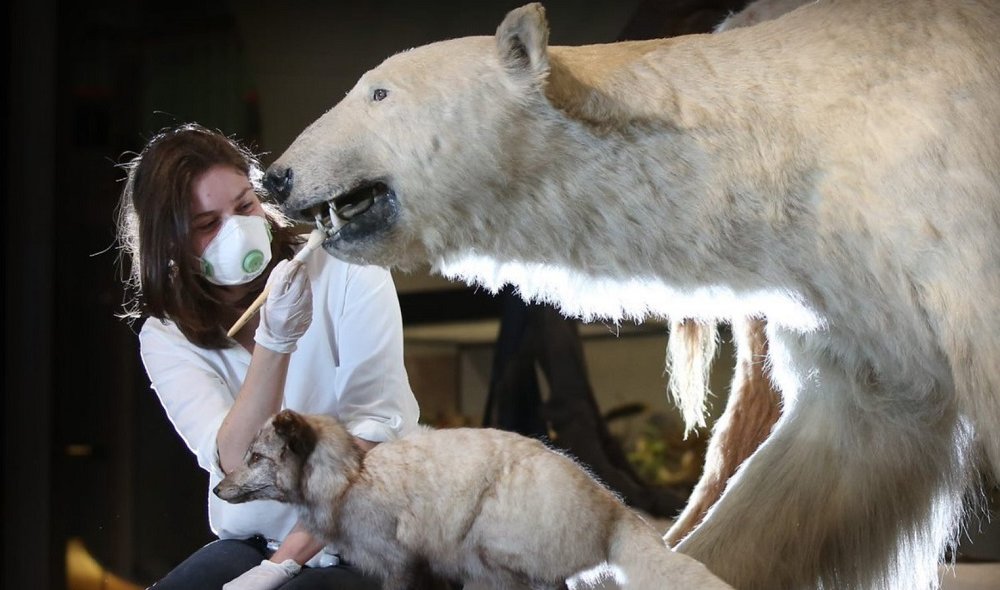 The sector south of Holyrood’s jurisdiction has consistently lamented the status given to museums amid the UK Government’s tightening and loosening of Covid restrictions.

ALVA director Bernard Donoghue last year labelled the decision “utter madness” that saunas and steam rooms were open when the likes of National Gallery and Tate were forced to remain closed. The plans, he added, were “badly judged and badly managed” given the lack of evidence suggesting museums were unsafe.

Utter madness that as from this Wednesday saunas & steam rooms can remain open but the @NationalGallery can’t. That @Harrods can open but @Tate must close. @DCMS this is badly judged & badly managed; attractions are being sacrificed when it’s clear they’re COVID- safe venues.

In relation to the latest deferral of England’s museums reopening, Sharon Heal, director of the Museums Association, says there is “no logic for museum reopening to be delayed until 17th May”, adding that the “additional five weeks matter” given the importance of maintaining jobs after the furlough scheme expires.

The only hope now for English attractions is that the public will be all shopped out and ready for an exhibition by the middle of next month. With more notice than on previous phased reopenings, many museums will be immediately welcoming visitors from 17th May.

One such site will be the London Transport Museum, which, as in all other easings of restrictions, has had to watch on as its neighbouring Covent Garden shops have been able to reopen while it is forced to wait.

Nevertheless, the mood is of overwhelming positivity as reopening nears. After what he labels “a long tough winter”, the museum’s director, Sam Mullins OBE, says the return of visitors on 17th May will be a “real moment for celebration” for all involved.