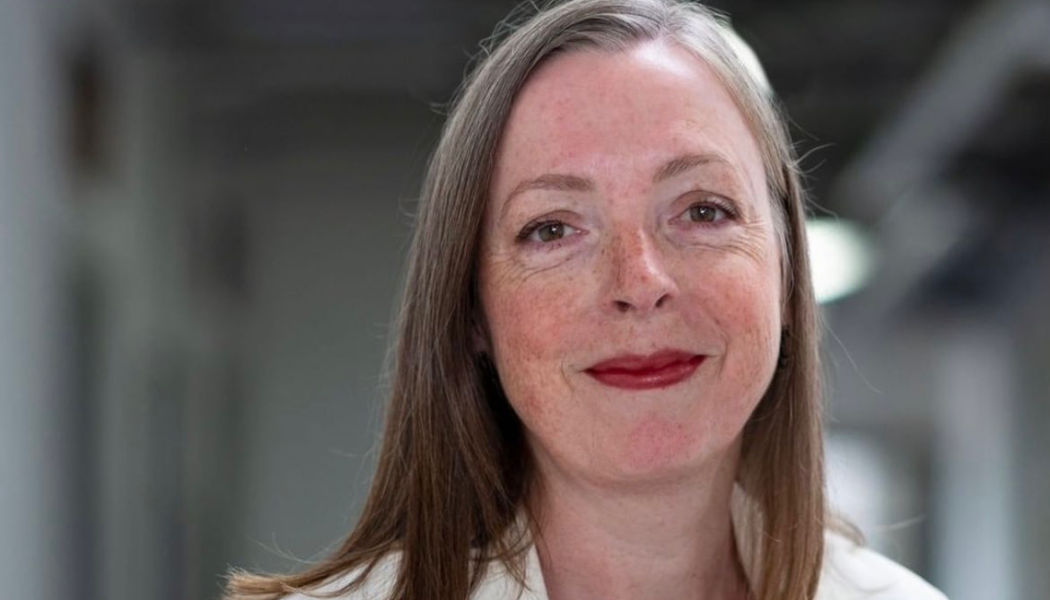 Advisor speaks with Arts Council’s new hire about what she brings to the new role, the Let’s Create project, and learning to embrace uncertainty.

At the time of writing, Emmie Kell is four weeks into her role as Director of the Museums and Cultural Property team at Arts Council England, which has just announced its second round of Museum, Estate and Development Fund (MEND) funding.

The appointment, first announced last year, brings to the role previous experience at Somerset House, MOSI and most recently, as CEO at Cornwall Museums Partnership.

Kell now leads a team around 60 strong, looking after museum strategy in England and UK-wide schemes including Museums Accreditation and Designation, the Acceptance in Lieu scheme, export licensing, and government indemnity.

Kell told Advisor that had she joined at a different time, her first weeks might have involved lots of consultation with museums new and well-known, but during an active NPO (National Portfolio Organisations) application process “we are very careful that we do that in an absolutely objective and fair way”.

Her first weeks have been instead spent “connecting with colleagues within Arts Council and with other partner organisations to understand how the machine works from the inside” having previously communicated with the ACE team as an applicant. It is a “whole new world of acronyms” she said.

Kell and her team will be working toward supporting the Arts Council’s wide-ranging ten year strategy, ‘Let’s Create’ with a focus on museums across England. To the role, Kell hopes to bring a focus and existing interest in community and education.

“Where museums are really committed to being open and connected to the people and communities that they serve, I think that’s really exciting and a space full of potential to build on.” It was this, in part, which initially attracted Kell to the role.

Of the Arts Council’s Let’s Create plan, she said “the strategy has so much room for that”.

“The best museums are embedded in their local communities and of, and for, local people”.

“I’m really interested to be thinking about that in the context of Arts Council, and how we can make a more equitable route in, and through the profession”.

Kell has experienced the pandemic from both sides of the Arts Council. The first lockdown began while she was CEO at Cornwall Museums Partnership, where she was in conversation with ACE colleagues to discuss support.

Now at ACE, she said it had been “really inspiring to see some of the creative ways that museums have adapted, navigated, planned and replanned… and replanned” during the pandemic.

“I’m in awe of some of the people in the sector who have worked so hard, and I understand how tiring it is.”

She said the experience operating through “VUCA” (volatility, uncertainty, complexity, and ambiguity) combined with having to pull together an NPO application, or write another funding bid, was first-hand.

“I have been in that space, and I have had the rejection letters, so I know. It doesn’t necessarily get any easier”.

“Operating in uncertainty and turbulent times feels like it might be the norm, and we’ve seen museums who have been able to operate in a very flexible and dynamic way whilst not losing sight of their strategy or purpose”.

In her words, it is “sensible for us all to be thinking that the turbulence we’ve experienced through the pandemic may continue in a different way.”

But there is also opportunity. For instance, the chance to rethink approaches to distributing work, particularly online, and how that connects into “extending audiences and delivering a more sustainable model” long-term.

ACE, she said, is not “about us expecting people to do the impossible, but it is making more of a focus on that agility and adaptability as a core part of ‘business as usual’.”

Kell references the Let’s Create delivery plan, in which agility and adaptability are expected not just by museums but ACE itself, embodied in its core principle of ‘dynamism’. “That’s something we are working through in our various departmental plans.”

Kell said the capital was money museums have been lobbying for “for a long time”, which can help them to carry out vital and urgent maintenance work.

“It’s very hard to be focussing on your fundraising strategy when you are literally moving things around your museum because there’s water leaking through the roof or you’re carrying buckets around, or there are bits falling off the back of your building.”

It is this ‘firefighting’ which distracts from the long-term strategy, she said, and hopes that this round will allow successful applicants to focus on the long-term aspirations instead.

But she was quick to point to other sources of funding which museums could look to in finding financial support, particularly a strand of National Lottery Project Grants, called ‘Unlocking Collections’ which is specifically for supporting museums in their collections-based work.

She said the funds “are there to help people think about how they can reinterpret their collections or help a wider range of people to get involved with those collections, and help them develop a deeper understanding of museum collection provenance.”

And funding opportunities could also be found in the Arts Council’s ‘Developing Your Creative Practice’, which Kell said has seen fewer museum applications.

She said “freelancers are a really important part of the museum ecology”, and that the leadership of disruptive, innovative thinking in the sector in areas such as the climate crisis and inclusivity have often come from freelancers.

“There’s a real opportunity for those freelancers to apply into the ‘Developing Your Creative Practice’ grant stream.”

The next round of grants opens in May, and individuals can bid for up to £10,000. Kell said the team is “ready and waiting” for museum workers to get in touch.