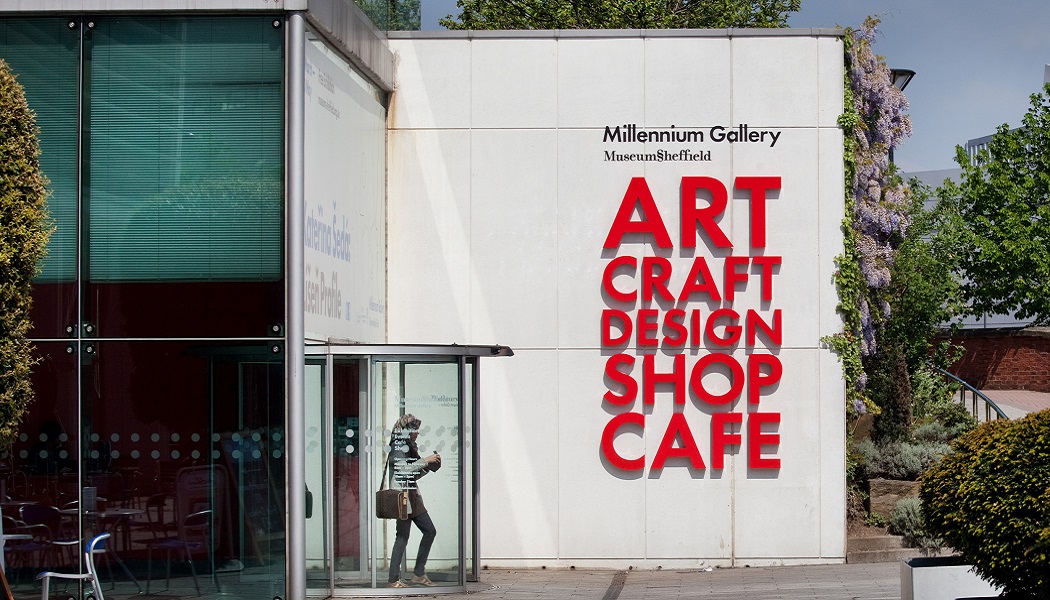 The government’s new tiered Covid-19 restrictions have sown yet more uncertainty in the museums sector and appear to have damaged public confidence in ‘very high risk’ areas. Avoiding a national lockdown, however, may have given cultural attractions like those run by Museums Sheffield a welcome half term boost.

Following months of unease during government mandated closure through the spring, Museums Sheffield enthusiastically reopened two of its visitor attractions – Millennium Gallery and Weston Park Museum – in the summer to try and capture what remained of the season.

Now, having expended vast amounts of time, effort and money maximising Covid security measures in order to entice a tentative public back through its doors, a new raft of restrictions have been imposed on Sheffield’s population.

South Yorkshire was moved into tier 3 of the government’s system attempting to control the spread of Covid-19 just in time for the half term holidays. As last Friday passed into Saturday more than one million people in the region joined millions more across the north of England now living under the toughest restrictions.

“It’s not great for the population and it’s certainly not great for our industry,” states Kim Streets, chief executive of Museums Sheffield. “The move into tier 3 has definitely had an immediate effect in terms of visitor confidence. You can see that not only at our sites but also across Sheffield city centre. I’m sure that’s replicated across Liverpool, Manchester and other cities placed under these restrictions.”

What Tier 3 means for museums and visitor attractions

The government guidance on tier 3 restrictions does not stipulate that museums or visitor attractions must close. This is, however, only the case for a “baseline in very high alert level areas”, with central government reserving the right to “agree additional measures in consultation with local authorities in order to reduce the spread of the virus” if measures are not deemed to be working.

These steps could include:

With visitor numbers having been hovering between 25% and 30% of a normal year since reopening, Streets began the week hopeful half term holiday figures may still yield an increase despite the area now being categorised as ‘very high’ risk. This optimism appears well placed, with Tuesday having seen Weston Park Museum welcome the highest number of visitors since reopening.

Even so, she tells Advisor that footfall remains the “biggest unknown for museums entering tier 3”. Reports from museums in Liverpool and Manchester, the two major cities to have entered tier 3 restrictions before Sheffield, also suggest that some visitors do not feel comfortable venturing out to a cultural attraction at present.

Having bent over backwards to ensure public health compliance when reopening in the summer, it is plain to see that there’s nothing more beleaguered museums can do to drive up visitor confidence through implementing further safety measures.

“We’ve done everything we can to make certain all our sites are Covid secure,” explains Streets. “We’ve received overwhelmingly positive feedback since reopening. So many visitors have wanted to thank staff for their work in allowing them to safely and securely visit under difficult circumstances.” 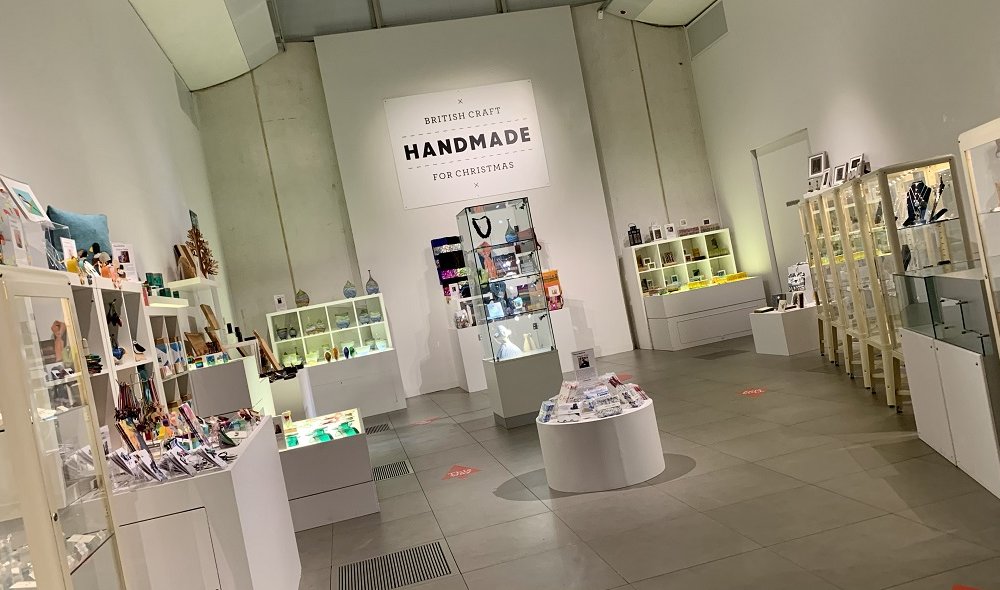 Even in the worst-case scenario – tier 3 restrictions being tightened further to include museum closures – local authorities have assured Streets and her peers at other South Yorkshire attractions that help will be forthcoming.

Unlike his counterpart in Greater Manchester, Sheffield City region mayor Dan Jarvis quietly and quickly agreed a financial support package totalling £41 million – which includes £30 million ringfenced to support local businesses. While this, in principle, is a positive, it remains the hope of all bosses within the region that another bailout is not required.

Kim Streets fears that further closures would not only damage the institution’s finances but also the wellbeing of local people who rely on its services.

“Obviously our income is vital. We can’t spend more than we’ve got and we can’t open if we can’t afford to, but we think at the moment it’s an essential signal to remain open and support the people who really do want to visit their museums.

“In our city centre Millennium Gallery site, some of our visitors are people who come in every day. They come in because there’s a friendly face to greet them and because they’re lonely. For people who really need us, it’s vital that we stay open as a safe, welcoming space.” 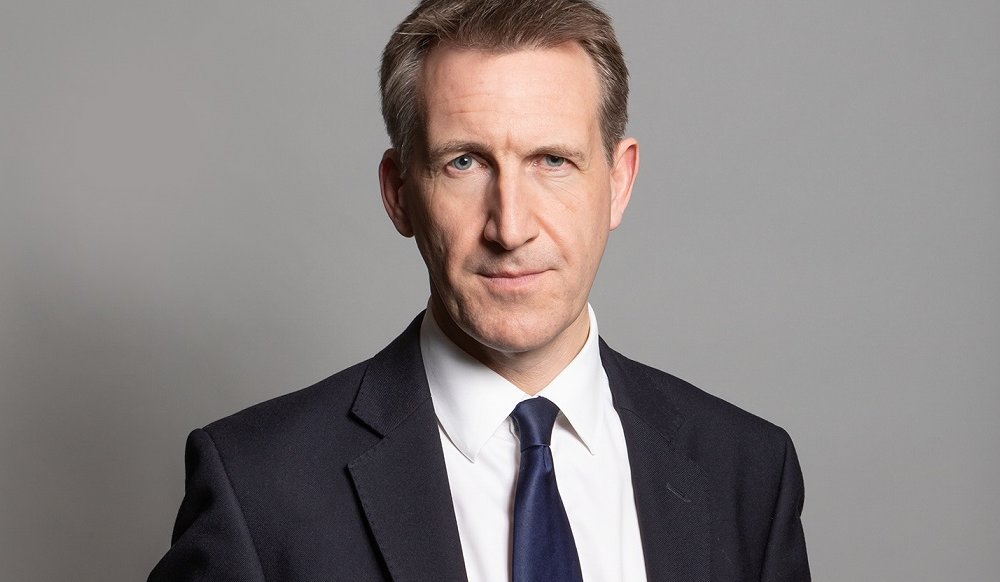 Local businesses’ creative talent will also be harmed if Museums Sheffield’s doors are closed again, with its yearly Handmade for Christmas shop a vital income stream for independent makers – all of whom live within one hour of the city.

“It will be more important than ever this Christmas to do whatever we all can for our local communities,” Streets concludes, explaining that Museums Sheffield has felt a duty to remain open and support the city’s message that it more widely is open for business.

Culture secretary Oliver Dowden has publicly supported the tiered system, in line with all front bench ministers. He told Sky News earlier this month that its primary purpose was to get infection rates under control “by the time we get through to after Christmas” so that 2021 can be a year of recovery.

If museums are to survive beyond this financial year then the government’s strategy of avoiding further closures must achieve its goal. For museums and the communities which rely so heavily on their support at times of need, failure is not an option.