Image: One of the photograph's expected to be displayed at the IWM's exhibit. © IWM TR 2835
Share

Museums and heritage sites are beginning to reveal their plans for a celebration of the seventy year anniversary of The Queen’s time on the throne.

The seventy year anniversary of The Queen’s first days in power take place this year, marking the first time a British Monarch is to celebrate a Platinum Jubilee.

Across the UK, events and exhibitions have been planned for the four-day May Bank Holiday Weekend, which will be moved to Thursday 2 June, with an additional Bank Holiday on Friday 3 June.

As well as the many garden parties and community events that will take place, galleries, museums, and heritage sites are also planning their own celebrations.

More than £22 million of National Lottery funding is being made available to help communities across the country celebrate the Platinum Jubilee, which includes support from The National Lottery Heritage Fund for natural green spaces, and 70 paid placements for young people from under-served and disadvantaged backgrounds.

Arts Council England has also launched a Let’s Create Jubilee Fund, which will support voluntary and community organisations in England to develop creative and cultural activities as part of Platinum Jubilee celebrations with grants of up to £10,000.

Among the major museums planning events is The V&A, which will display the winning design of its Jubilee Emblem Competition, along with the nine shortlisted entries.

In conjunction with Buckingham Palace, the V&A invited young people aged 13 – 25 to design an emblem for The Queen’s Platinum Jubilee in 2022. Nineteen-year-old Edward Roberts, a graphic design student from Nottinghamshire studying at Leeds University, won the competition.

The emblems will be on display at The V&A in London in June 2022. 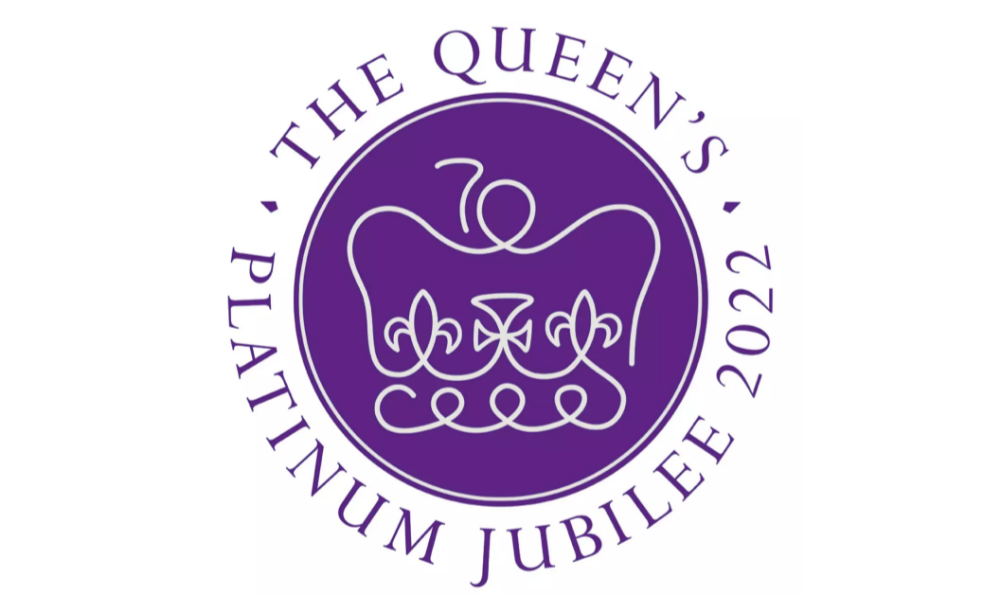 Nineteen-year-old Edward Roberts, a graphic design student from Nottinghamshire studying at Leeds University, has won a national competition run by the V&A in conjunction with Buckingham Palace, to design an emblem for the Queen's Platinum

The British Museum is also celebrating the Jubilee, with an exhibition which presents the life and work of the sculptor Mary Gillick (1881-1965), who, in her seventies, was invited to model the Queen’s head for the 1953 UK coinage.

Gillick’s portraits of HM The Queen continued to appear on the coinage until decimilisation in 1971.

The exhibition will follow Gillick’s career, from her training at the Royal College of Art, where she discovered Renaissance medals, through her specialisation in medallic art, and her work with The Queen.

Also on display will be items presented to the British Museum by the artist’s family in 2005, which included medals created by Gillick from the 1910s to the 1950s, related dies, punches and plaster models, a set of large-scale plaster models of her portrait of the Queen, and documents relating to the new coins. 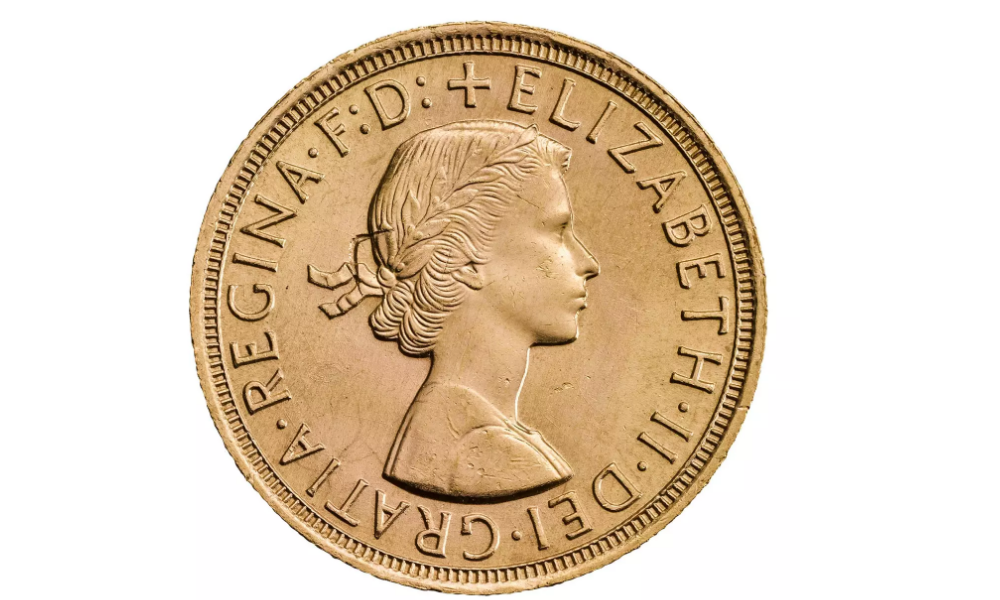 At IWM London the jubilee will be celebrated in a new exhibition of photographs showing how the Queen’s life has been touched by war and conflict, from meeting troops before D-Day, to serving in the Auxiliary Territorial Service in 1945 and standing on the balcony of Buckingham Palace on VE Day.

At IWM North through the month of June 2022, the architecture of IWM North’s main exhibition space will host projections of film and photography that depict The Queen’s long history of involvement with the military, beginning with some of her first official engagements as young Princess Elizabeth. Visitors to IWM North will be able to enjoy a rich selection of rarely seen archive material that surveys her life in an immersive and unique setting.

And at IWM Duxford, ‘The Queen’s Platinum Jubilee: Ready for take-off’ will see its visitors get up-close with some of the world’s most famous aircraft, with a trail of objects in its hangar tellimg the story of British and Commonwealth aviation during The Queen’s 70-year reign including a BAe 146 aircraft that was used by The Royal Family to travel the world and one of the first jet aircraft in The Queen’s Flight.

One of the photograph's expected to be displayed at the IWM's exhibit. © IWM TR 2835

The British Motor Museum is inviting visitors to celebrate the royal cars in their collection to mark the Jubilee. A number of vehicles from the Royal household are to go on display, including the first bespoke royal Land Rover state review car, one of the fleet of vehicles used for HM Queen Elizabeth II’s first Commonwealth Tour and a 1971 Rover P5B, the personal property of HM the Queen but on long term loan to the Museum.  The event runs from the 28 May – 5 June 2022.

Celebratory events at museums are also scheduled which include a celebration in the Gardens of The Horniman Museum, and a ‘backyard BBQ and street party’ and free entry during the Saturday and Sunday (4th & 5th June) at Don War Memorial Museum and Hub.

Jubilee Celebrations take place 0n May 30th 2022 at Weston Park Museum, where its Curator of Social History, Clara Morgan, and team will be sharing some special objects relating to the Coronation and the Royal Family from the city’s collections.

The Northampton and Lamport Railway is also holding a ‘Best of British Weekend’. The small volunteer-run railway, which has one station and 1.5 miles of running line, will holland an event featuring a mexiure of steam and heritage diesel trains during the Saturday and Sunday of the Jubilee weekend.

At Wells Cathedral, a funding raising event for SOS Africa, Wells Cathedral and The Forever Friends Appeal – RUH Bath will see people challenged with a 124ft abseil from top of the building. The event runs on the 4th, 5th, 10th & 12th June 2022.

Those hoping to raise money will be challenged to abseil the North-West tower which dressed in royal attire.

Closer to (The Queen’s) home will be three special displays. At the Summer Opening of the State Rooms at Buckingham Palace, Platinum Jubilee: The Queen’s Accession will include portraits of The Queen taken by Dorothy Wilding, the first official photographer to take The Queen’s photo in 1952. The photos will sit alongside items of Her Majesty’s personal jewellery worn for the portrait sittings.

Included in the Buckingham Palace display will also be The Girls of Great Britain and Ireland Tiara, which was a wedding gift to Princess Victoria Mary of Teck, later Queen Mary, on the occasion of her marriage to the future King George V in 1893.

At Windsor Castle, the Coronation Dress and Robe of Estate worn by The Queen for her Coronation at Westminster Abbey on 2 June 1953 will be on display, while at the Palace of Holyroodhouse, visitors will see outfits worn by Her Majesty on occasions to celebrate the Silver, Golden and Diamond Jubilees.

The Royal Mews at Buckingham Palace, where historic carriages still used for royal occasions are on display, will open to the public for the first time since autumn 2020.