A modern, immersive take on Mary Shelley’s life and work is poised to welcome its first visitors – more than 200 years after the 19th century literary icon wrote her most enduring tale.

It was in 1816 that the teenage author began penning what would become her most renowned novel. While the book is known throughout the world, the location in which it was written has long been anything but.

The newest cultural attraction in Bath, Mary Shelley’s House of Frankenstein officially opens its doors today to remedy this.

Drawing inspiration from both the monster created by the author and the demons which lurked inside her mind, the venue at 37 Gay Street connects the public to the Shelley’s work and turbulent personal life.

Mary Shelley’s Portrait, as appears in The National Portrait Gallery

While it may have been on a trip to Geneva that the author is said to have conjured the first image of a man-made monster while experiencing a “waking dream”, it was in the Somerset city that much of the ever-popular story was written.

Reclaiming the novel and sharing the often tragic story of Shelley’s life, the latest addition to Bath’s tourist scene guides the public through a blend of historical artefacts and modern audio-visual interpretations of the troubled writer’s best-loved creations. 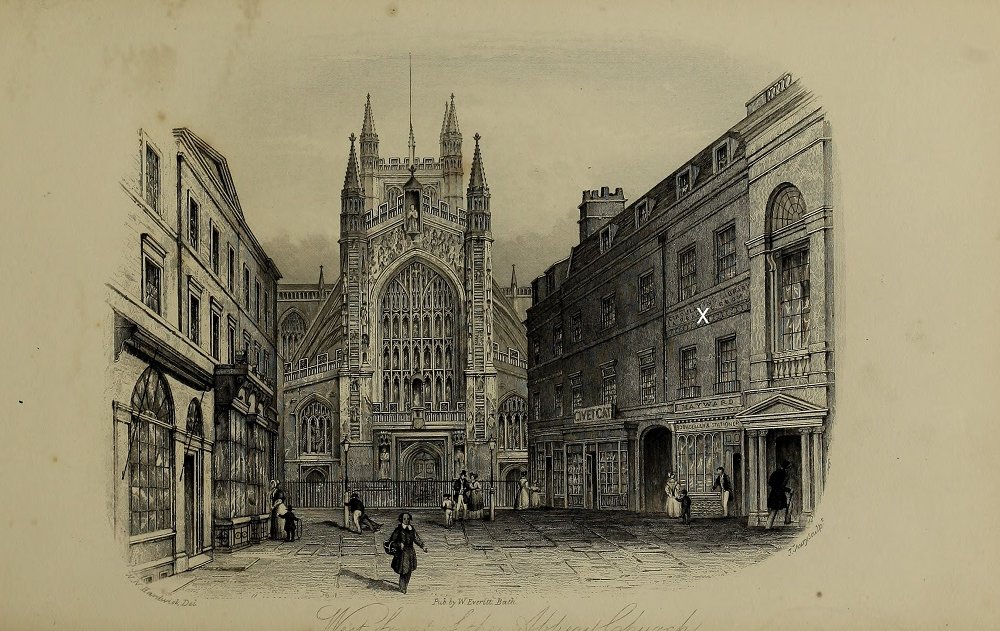 One of the site’s highlights is an immersive basement experience, taking visitors down into a dark cellar for a tour of the deranged practices carried out by Shelley’s iconic scientist.

This unnerving subterranean space is one of the venue’s four storeys, each offering interactions with unusual artefacts and historic items. Interactivity is woven throughout the entire offer, with multi-sensory environments playing host to diverse exhibits including a wide array of preserved body parts. 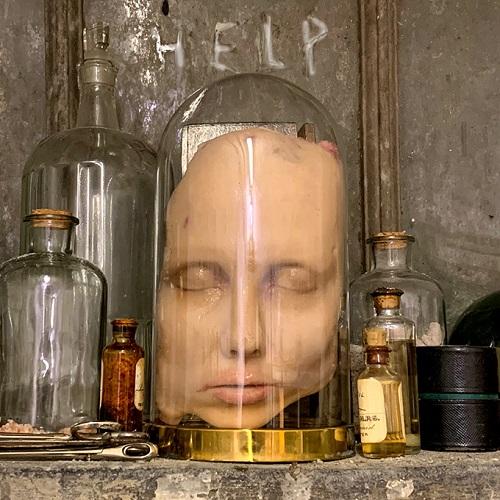 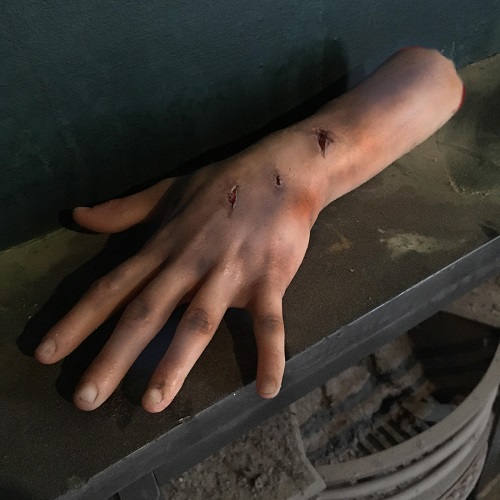 A sizeable emphasis has also been placed on stimulating the full spectrum of visitors’ senses, with ominous audio-visual elements, temperature control and aromas utilised to emphasise the unsettling stories told throughout.

BAFTA-winning animatronics and special effects firm Millennium FX has also been tasked with rendering an indisputable representation of Frankenstein’s monster, which is now in situ as one of the venue’s star attractions. 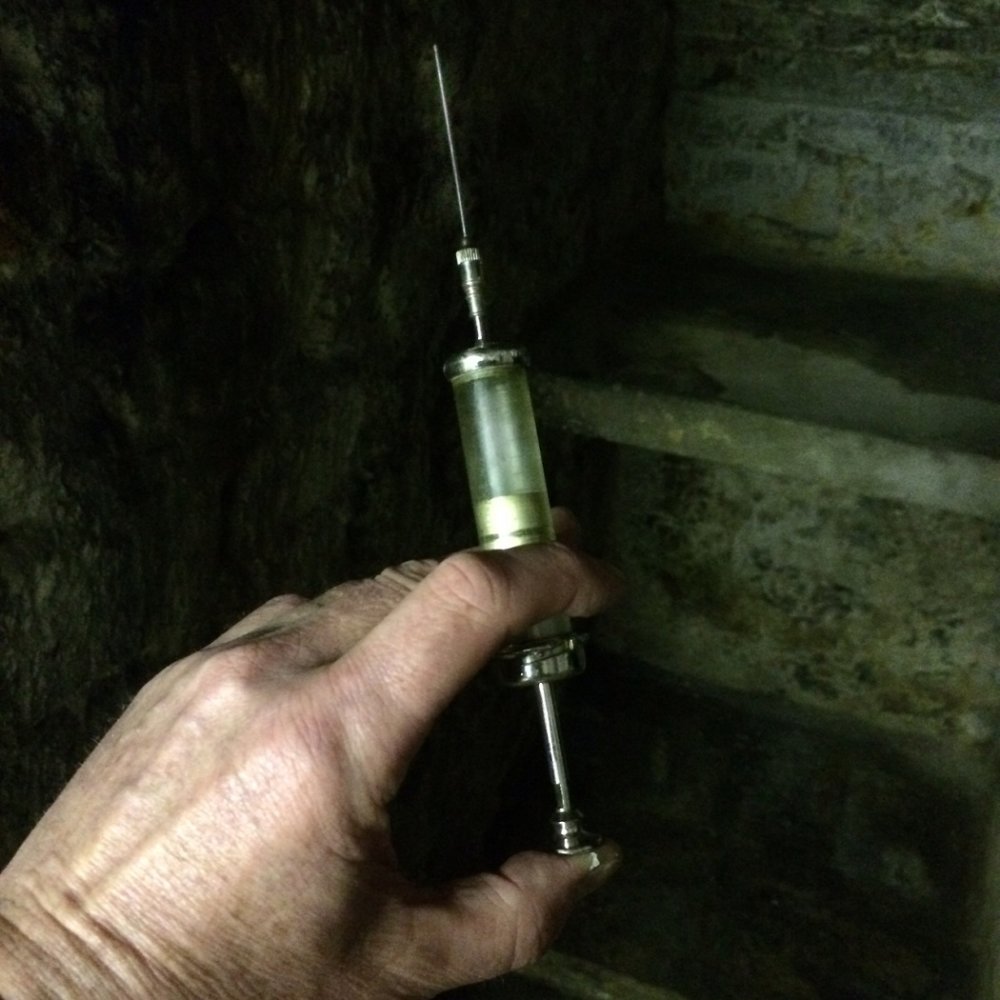 All of this, according to co-founder Chris Harris, aims to deliver a “unique and entertaining experience” that fully conveys Mary Shelley’s “unconventional life, which was complex, chaotic and every bit as grisly as her extraordinary novel”.

While visitor entertainment is paramount, Harris adds that the team are equally “excited to mark this historical connection to the city and commemorate her life in a way that has never been seen before”. 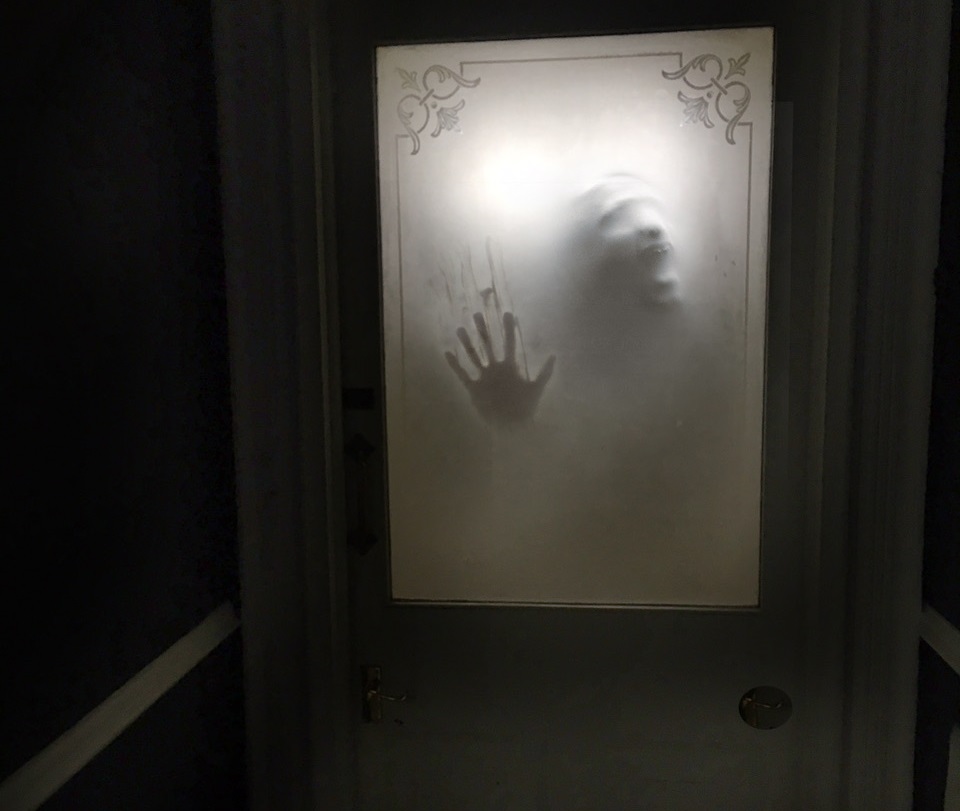 Ever since the cult success of the book’s 1931 film adaptation, Frankenstein’s pop culture appeal has never waned. To capitalise on this, a gift shop stocking “unique and bizarre collector items” has been installed on the same level as exhibits featuring vintage memorabilia and props. 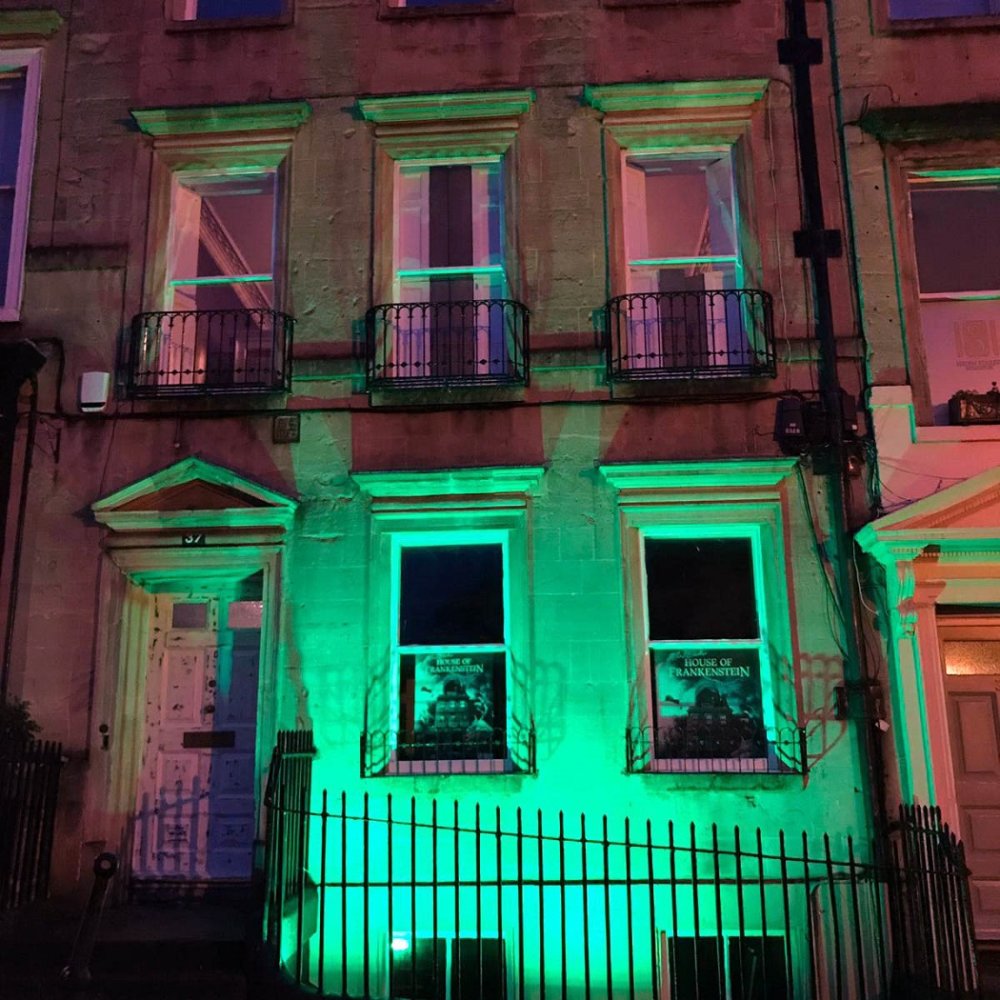 The attraction hopes to prove a major draw for visitors to the historical city of Bath on UK staycations and summer holidays. Playing its part in the city’s recovery from the coronavirus pandemic is another priority that would have been unimaginable when the scheme was initially conceived.

Kathryn Davis, director of tourism at Visit West, says that despite many tourists knowing the city is “steeped in history” one of the “best kept secrets is that most of Frankenstein was written in Bath”.

The launch of Mary Shelley’s House of Frankenstein, she adds, will be “another fantastic reason to enthral visitors with the city’s rich cultural offering”.