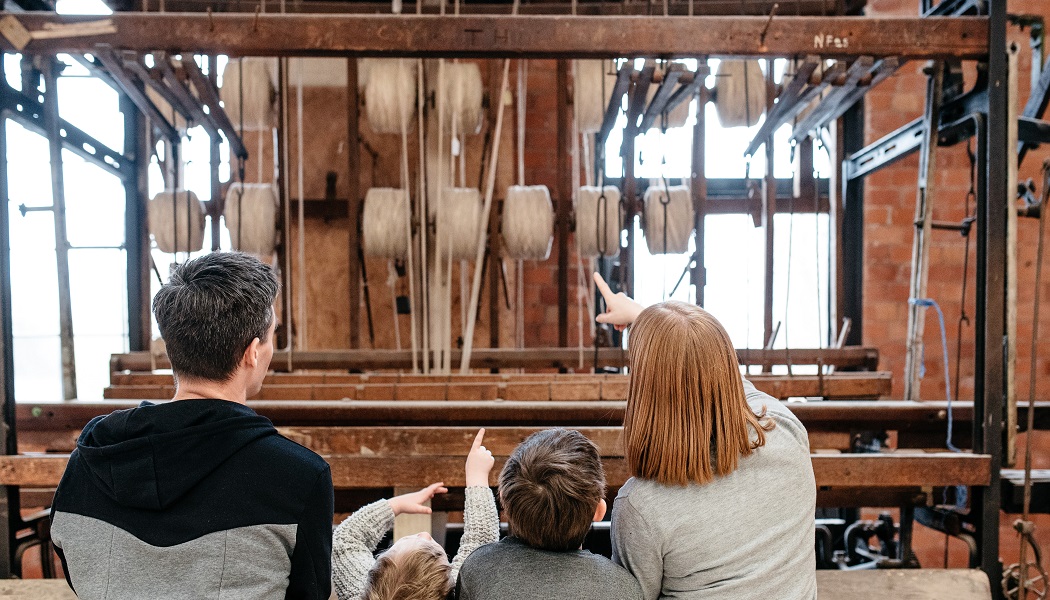 A new report explores the impact National Lottery Heritage Fund emergency support continues to have on the UK heritage sector.

The joy, relief and excitement of readmitting visitors is being felt by heritage attractions across the British Isles as government restrictions reach their penultimate stage of relaxation.

The feeling of a sunny half term holiday which heralds the return of both the public and furloughed staff could not, however, be more starkly opposed to the picture in March of last year.

Almost immediately after the Prime Minister’s initial announcement that people should remain at home except for essential travel, things looked bleak for the entire heritage sector. In fact, the new report reveals that 98% of heritage organisations were impacted within the first three weeks of the pandemic taking hold.

The hastily co-ordinated Heritage Emergency Fund was established within weeks and, somewhat unbelievably given the external pressures on staff involved, proved a comprehensive and hugely effective mechanism for survival.

£49,829,600 was released to 961 organisations across the UK. Distributed in the form of worry-eviscerating grants, the fiscal care packages ensured countless institutions remained afloat and able to return to varying levels of operations in the months that followed.

“I am proud of how quickly our staff galvanised to get money out of the door quickly, and I am confident that our quick action not only helped heritage survive the year but has also helped to make organisations more resilient for the future.”

The Heritage Emergency Fund Evaluation Final Report, which Kerslake says provides “key insight into how heritage was affected as well as how we as a funding body can continue to help them innovate and adapt going forward”, unsurprisingly highlights economic stresses as the pandemic’s largest impact on the sector.

The majority of organisations that received Heritage Fund support used at least some of their emergency funding to cover staff costs, building maintenance, utility bills and other overheads.

Significant expenditure for more than two thirds of respondents was also the implementation of safety protocols and social distancing measures; a spend that, while swallowing up some of the Heritage Fund grant, delivered the dual benefits of visitor confidence and the ability to safely welcome back staff and volunteers. 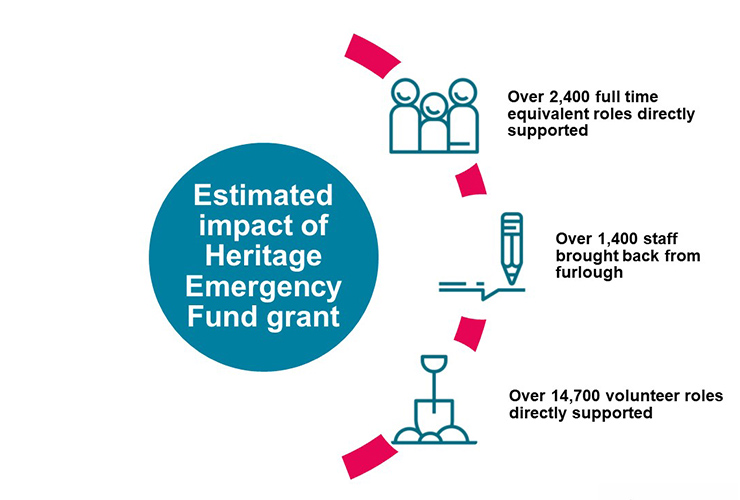 The report also found that not even outdoor landscape and nature sites – allowed to reopen far sooner than indoor counterparts – had a simple time of it.

Greater public interest in these attractions meant more staff were needed and Mourne Heritage Trust in County Down, for instance, saw a spike in problems including littering, wildfires and footpath damage as visitor numbers skyrocketed – all of which led to increased outgoings.

As the year progressed and lockdown reality became less of a shock, it appears from data gathered in the report that grant recipients began to focus more on how emergency support could be utilised to reimagine business models.

Examples cited in the study include Boundary Way, a Wolverhampton allotment organisation, which created online workshops and videos that reached audiences far beyond the local community, and online concerts held by Trafalgar Square’s St-Martins-in-the-Fields church. 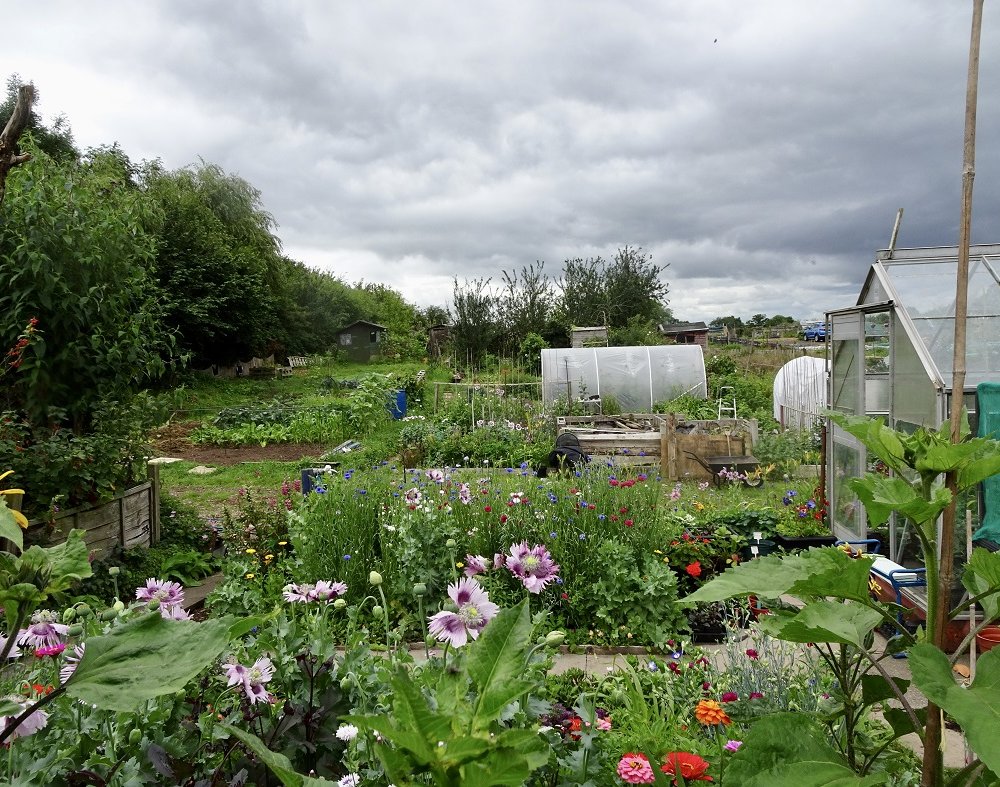 As organisations’ futures looked increasingly secure, focuses shifted to finding new ways of working – accepting that a return to ‘normal’ was not a viable option.

Embracing digital opportunities, addressing societal shifts – the Covid hardship coincided with global Black Lives Matter demonstrations – and revaluating the importance of green spaces to health and wellbeing were all highlighted by respondents to Heritage Fund surveys.

While alleviating stress and ensuring attractions could install the necessary safety measures has been rewarding for the funding body, nothing compares to seeing the nation’s heritage sector fling open its doors once more.

“As we emerge from a year of restrictions across the UK, it is exciting to see so many National Lottery-funded projects open, many for the first time after major transformations,” Kerslake excitedly states.

Despite some heritage attractions remaining unable to reopen quite yet, National Lottery Heritage Fund plans to make this a summer of celebration. Brand new or renovated sites will be central to this, with the organisation lauding the achievements at locations such as Dorset County Museum and Derby’s Museum of Making.

Other sites poised to reopen in the coming weeks after receiving substantial Heritage Fund support include the Museum of the Home, set to open on 12th June, and Nottingham Castle, which will welcome visitors nine days later.

“Heritage is playing a key part in the country’s recovery, not only in kick-starting the economy, but in helping to improve wellbeing, bringing back that sense of optimism and excitement that has been so missing from our lives recently,” Kerslake concludes.