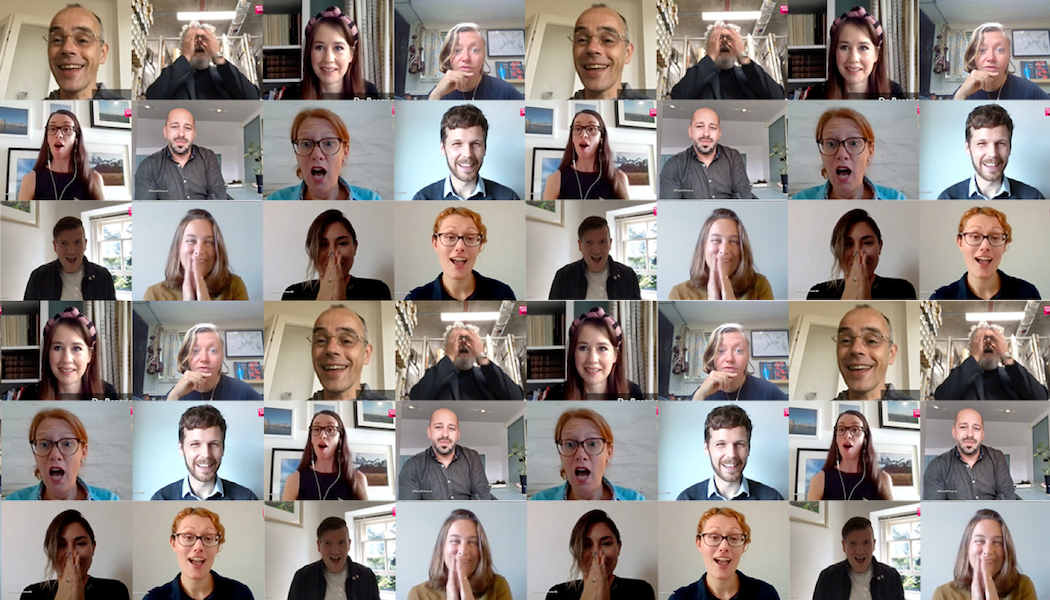 As the deadline nears for 2021 applications, we take a look back at last year’s Museums + Heritage Awards – a ceremony unlike any other in the event’s history.

Champagne flutes, black ties and glittery frocks have always been as much a staple of the Museums + Heritage Awards as strawberries and cream are at Wimbledon. This trio would, however, have been entirely absent from the 18thedition if it wasn’t for judges Sam Mullins and Bernard Donoghue dusting off their finest tailored attire in spite of their domestic surroundings. 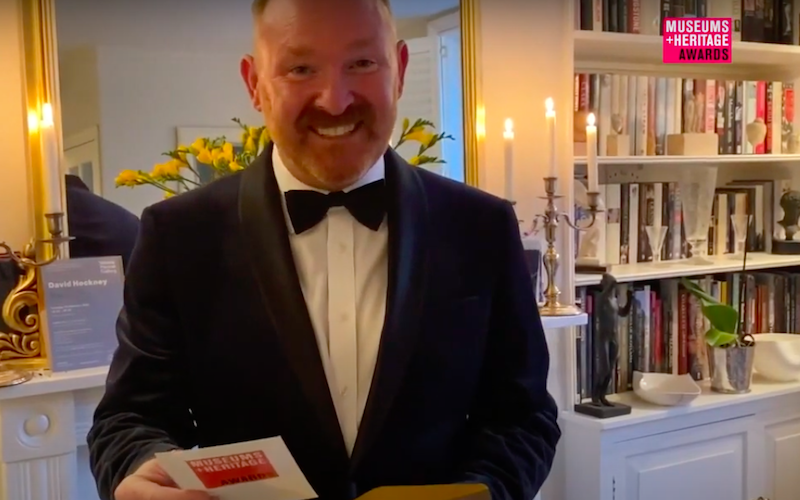 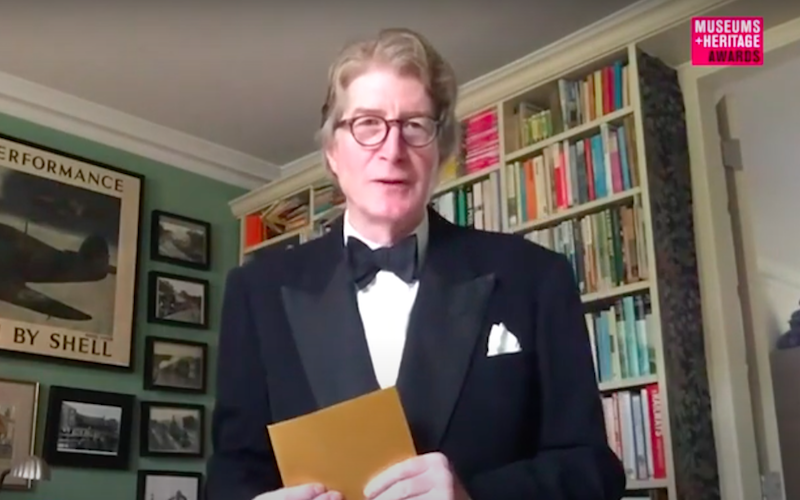 Sam Mullins, director of London Transport Museum, presenting the first of two awards he announced in the 2020 ceremony

Covid lockdowns had not only thrown all the sector’s plans into disarray in 2020 but also removed the annual chance afforded industry professionals to meet up with peers and celebrate the achievements of the past twelve months.

The prospect of no recognition for the sector was inconceivable for the event’s director, Anna Preedy, who decided that, rather than cancel the Awards and hope for better fortune in 2021, a postponed virtual version would be arranged instead.

True to this aim, last September saw the first ever online Museums + Heritage Awards ceremony held not in the grand environs of a London hotel but via livestreams on Facebook and YouTube.

Welcome to the 18th edition of the Museums + Heritage Awards, and our first ever virtual ceremony – words I never thought I would be saying

The decision to go virtual proved hugely successful, with a much larger audience being able to engage with the live ceremony than could ever be crammed into even the largest function room.

The 2020 winners were just as excited to have been recognised for their work and, as thousands of people watched the event live, social media was abuzz with museums professionals heaping praise on their peers.

Winners announced at the first ever virtual Museums + Heritage Awards 2020

In last year’s inaugural virtual Awards ceremony Preedy also pledged that the 2021 edition would feature a unique celebration of the unprecedented and often demoralising work undertaken throughout the pandemic’s harshest months.

New special recognition categories for this year have indeed been introduced, with no entry fees and an online application portal to minimise the time taken to submit a nomination.

It will be the Covid Special Recognition Award, Covid Best Supplier Award, and two Pandemic Pivot categories that highlight outstanding responses to the crisis at the ceremony in July.

Applications for this year’s Awards close at the end of this month. If you’re in any doubt over whether you should put yourself forward, the thoughts of those involved in the unprecedented 2020 event all point to the fact you definitely should. 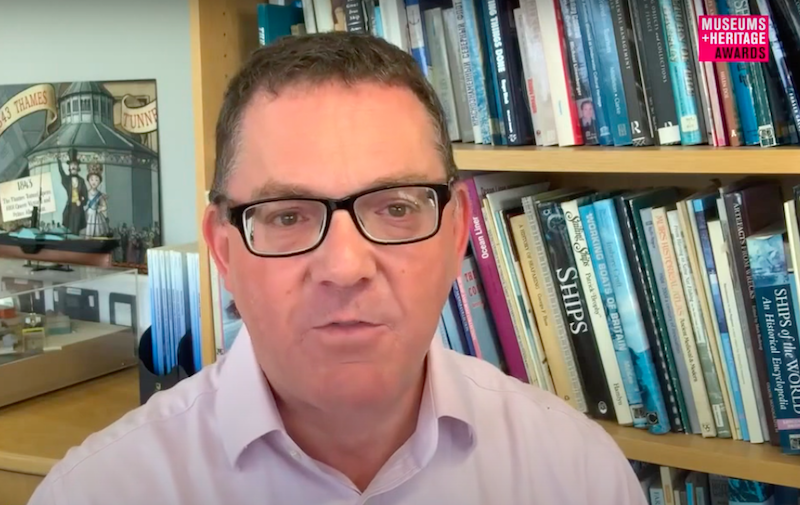 It’s really important, I think, to remind ourselves of what we have been achieving…we’re all in this together and the Museums + Heritage Awards brings us all the best examples of good practice that we can share around the world 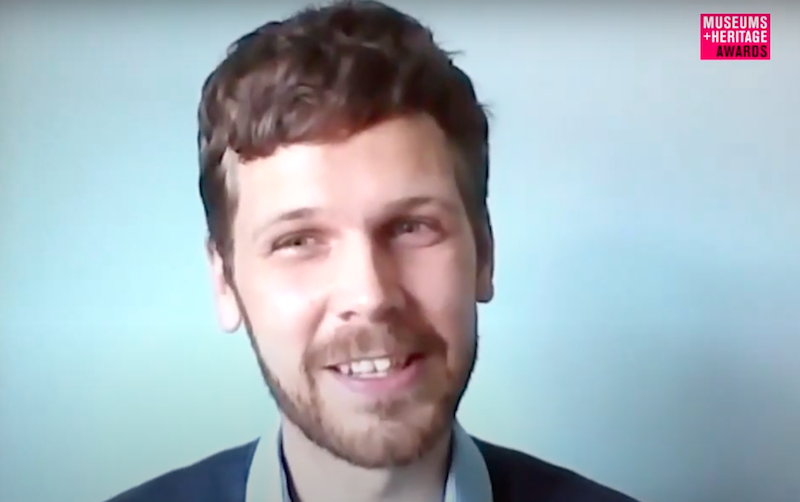 Most of all, I’m really, really pleased we’ve been successful because it can show other museums and galleries the difference they can make to the lives of others 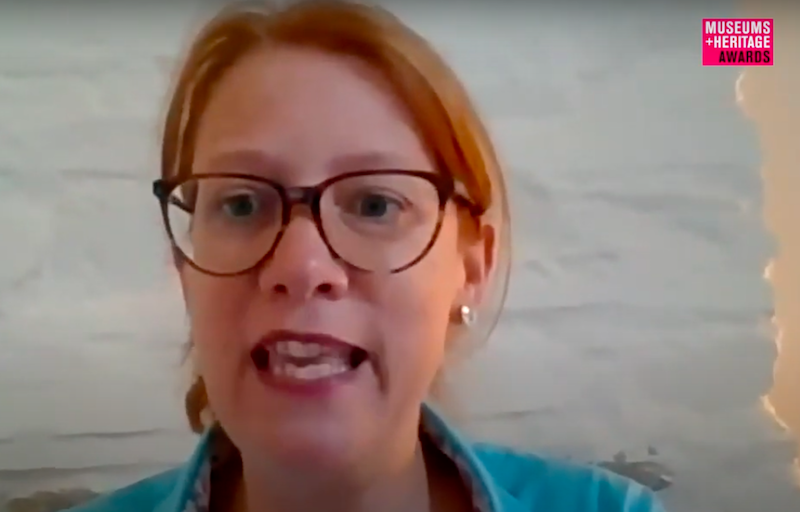 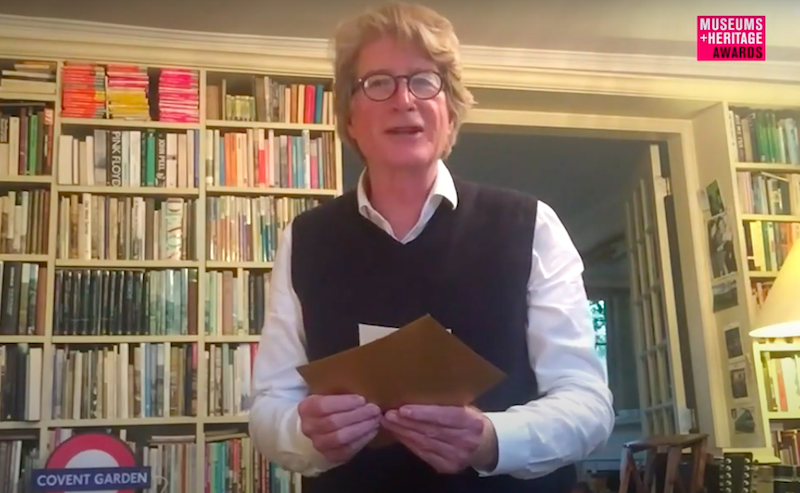 It’s a great treat to be one of the judges for the Museums + Heritage Awards. We get the opportunity to see some of the most creative, agile work from across the museums and heritage sector 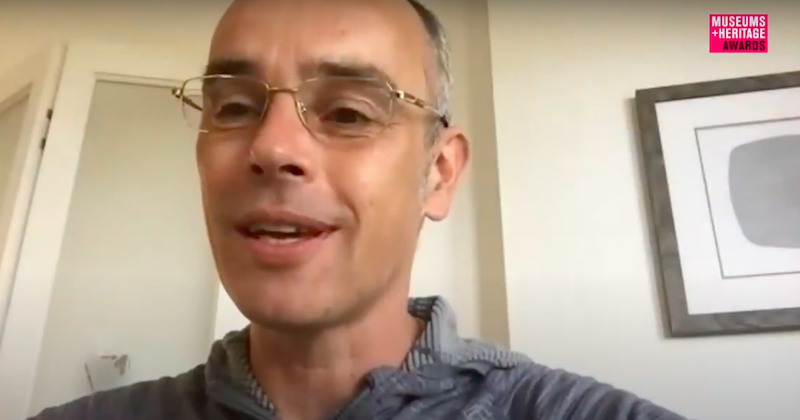 It’s such a brilliant thing to win. Thank you so much for the opportunity, it’s been an absolutely wonderful journey

Details on all this year’s categories can be found here, and nominations for one or several Awards can be submitted until 31st March using the new online portal.