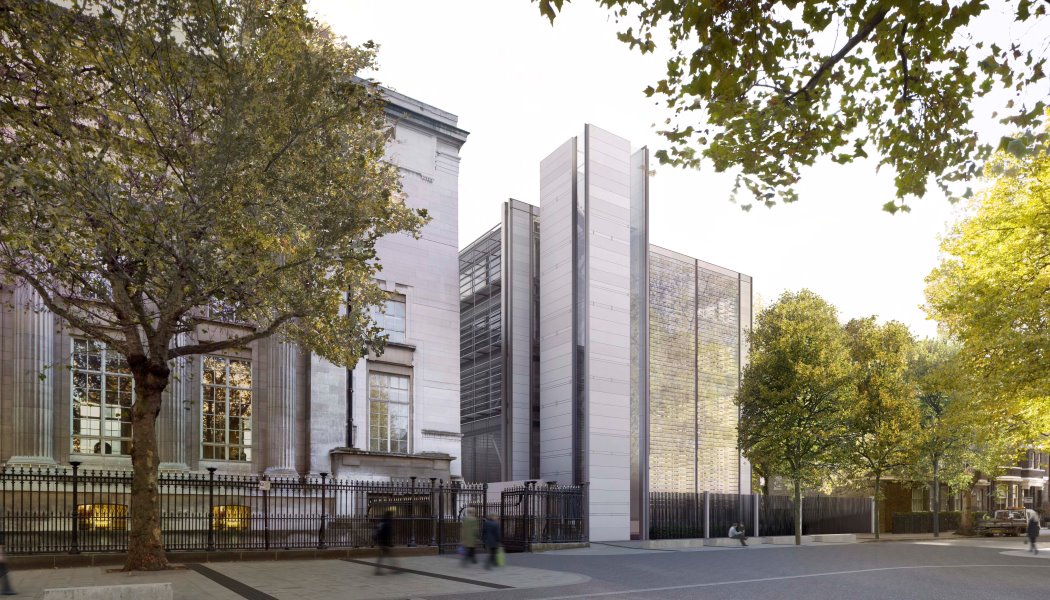 IN FOCUS: Controlling the environment to conserve the past for future generations

Here M+H Advisor looks at the development of conservation following the pioneering work at the British Museum and focuses on five case studies where the control of the environment has been paramount in protecting precious objects including Salisbury Cathedral’s Magna Carta, Royal Albert Memorial Museum, Exeter, The Mary Rose, Portsmouth, Sudley House, Liverpool and Kenwood House, Hamstead Heath.

The deterioration of antiquities stored in underground railway tunnels and basements during the First World War was of such a deep and grave concern for staff at the British Museum that they set up the Department of Scientific and Industrial Research.
This new department would specifically investigate the causes of the deterioration and find ways to restore the objects and in doing so: “Became one of the first museums to recognise that in-house scientific and conservation expertise was essential, both for the care of its collections and for their proper interpretation.” 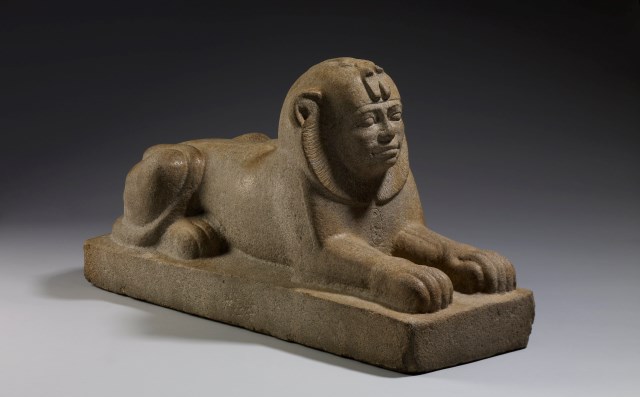 Sphinx of Taharqo, 680BC, Kawa, Sudan. Copyright of The Trustees of the British Museum

These days many museums, heritage attractions, libraries and galleries will have conservators on site and or will employ specialist companies to implement management controls or supply the technology to manage and conserve their collection.
And, although funding cuts have meant staffing shortages in conservation departments, they are still able to stabilise the big perpetrators of deterioration; temperature, light and humidity, through such equipment.
In order to control and stabilise the environment around their precious objects museums will implement a range of tools from wireless environmental monitoring, such as those installed at RAMM and Sudley House, to specialist glass cases and will also invest in improving a building’s fabric.
For those organisations that don’t have on-site conservators, organisations such as the National Conservation Service (NCS) established in 2010, offer specialist advice, management and training, and The Institute of Conservation set up in 2005, unites the conservation profession and the wider heritage community.
“What is really important about conservation in its widest sense is that collections are now protected from unnecessary deterioration,” says NCS director Chris Wood.
“We now have national standards and European standards for a variety of conservation elements including archival buildings.”

For example The British Standard BS5454 Recommendations for the Storage and Exhibition of Archival Documents published in 1977.
“In terms of professional standards there has been both an increase in scientific and academic depth so we are better able to do what we are capable of doing and identify what may, or may not, be possible over time,” says Wood.
“It used to be just repairing damage but now there is a wider responsibility for the care and protection of collections, which takes on preventative care.
“Over the past 30 years there has been a wider development in environmental control, pest control and loans.”
All this is a far cry from the early days of museums, for example the British Museum was founded in 1753, but its records show little evidence relating to the early conservation of the collection. 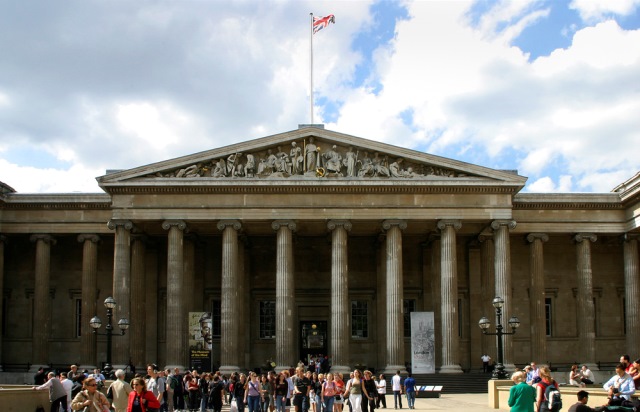 The British Museum was one of the first museums in the world to recognise that in-house scientific and conservation expertise was essential. Copyright of The Trustees of the British Museum

However, by the mid-19th century the museum states that specialists in restoration were employed, including John Doubleday, the first restorer of the Portland Vase.
Indeed the same is true of Salisbury Cathedral’s Magna Carta, which has little record of conservation until the 20th century but is now well looked after and after 800 years is still able to be displayed and its ink is still legible (if you read Latin).
In the past 50 years our understanding of conservation has developed rapidly and there have been some quite epic conservation projects such as the Mary Rose, which after 30 years is still undergoing restoration and has broken ground with new ways to conserve waterlogged objects.
More recently, in 2014, the British Museum opened its new £135m World Conservation and Exhibition Centre with environmentally controlled stores to house its collection and allows greater access to its material.
The centre, built by Lord Rogers, goes to depths of 20m, is the equivalent size of 14 Olympic swimming pools and again reaffirms the museum’s place at the forefront of conservation.

The centre boasts a 42-tonne truck lift, 5,000 sq m storage levels, a 70-metre-long, column-free exhibition hall, accessed by visitors straight off the Great Court and takes the environmental control of collections, their handling and transportation to new levels.
“The British Museum is a world leader in the conservation and display of objects from across the globe,” a spokesperson said.
“To ensure it can continue and grow its important role through the 21st century it must now take the opportunity to rationalise operations on-site and modernise ‘behind the scenes’ facilities.
“Much of our conservation work was carried out in unsuitable buildings on the site. The layout of the facilities, and lack of natural light, presents significant challenges to our experts, and many of the rooms are too small.
“The facilities were dispersed across the Museum, as well as off-site, and highly important and sensitive objects often have to be transported in less than ideal conditions.
“The new centre provides state of the art conservation and science facilities that will support the work of our world class experts and staff.”
Conservations today takes on many important factors with environmental management being a big factor and, as is shown in the four case studies, is imperative for future generations being able to experience the UK’s and the world’s heritage.