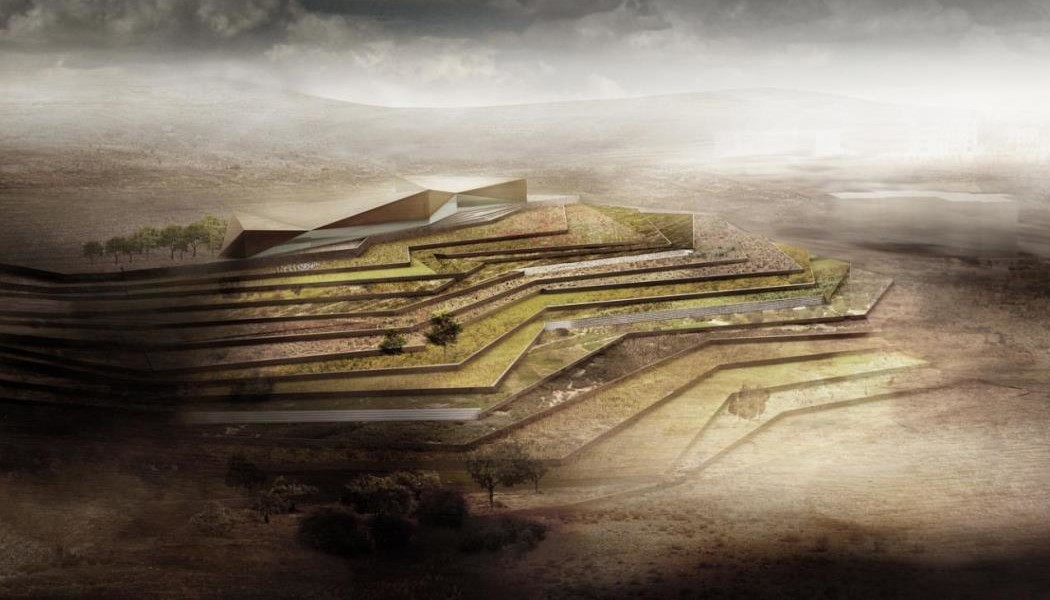 When it comes to new international museum openings in 2016 there are hundreds in the pipeline. Here are five that stand out for their national significance and cultural importance

Scheduled to open in September 2016, the museum is under construction on the National Mall in Washington, DC on a five-acre tract adjacent to the Washington Monument.

The National Museum of African American History and Culture will be a place where all Americans can learn about the richness and diversity of the African American experience, what it means to their lives and how it helped shape a nation. 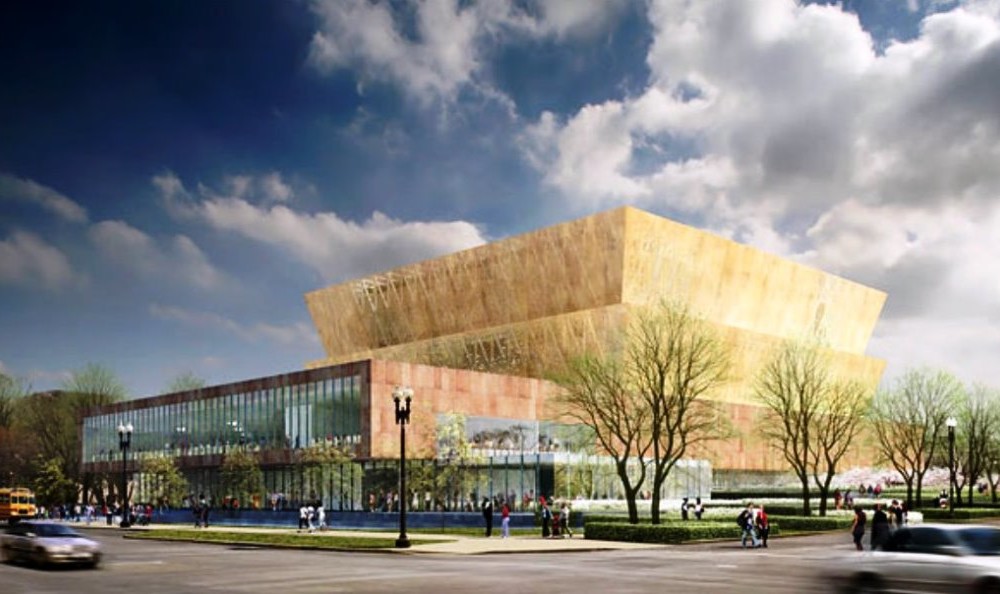 Louvre Abu Dhabi will open at the end of the year following delays in construction and will showcase a number of works from French museums, including the Louvre, and many new acquisitions of modern art and ancient objects from the Ottoman Empire and across Arabia.

The ‘universal museum in the Arab world’ as it is being dubbed, is being built on Saadiyat Island, a new cultural district in the city, and will be joined later in the year by Zayed National Museum and in 2017 by the Guggenheim Abu Dhabi. 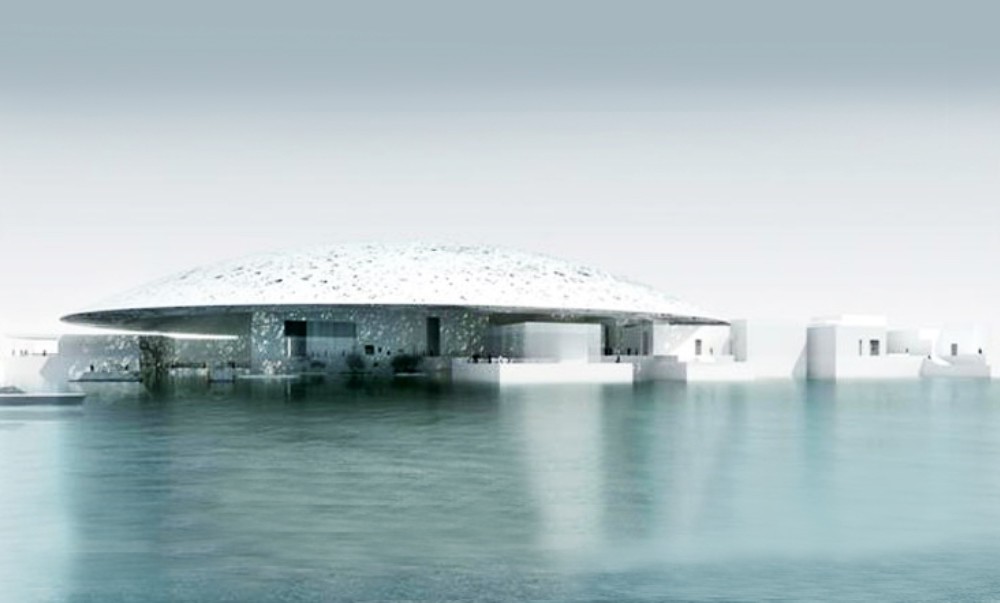 The Palestinian Museum is located among the hills and terraces of Birzeit, 16 miles north of Jerusalem and near to Ramallah. It will be a cultural centre preserving and celebrating the history, culture and society of modern Palestine.

The Palestinian Museum will also act as a forum for the exchange and development of knowledge and ideas connected to Palestinian society, history and culture through exhibitions, educational programmes and research projects. 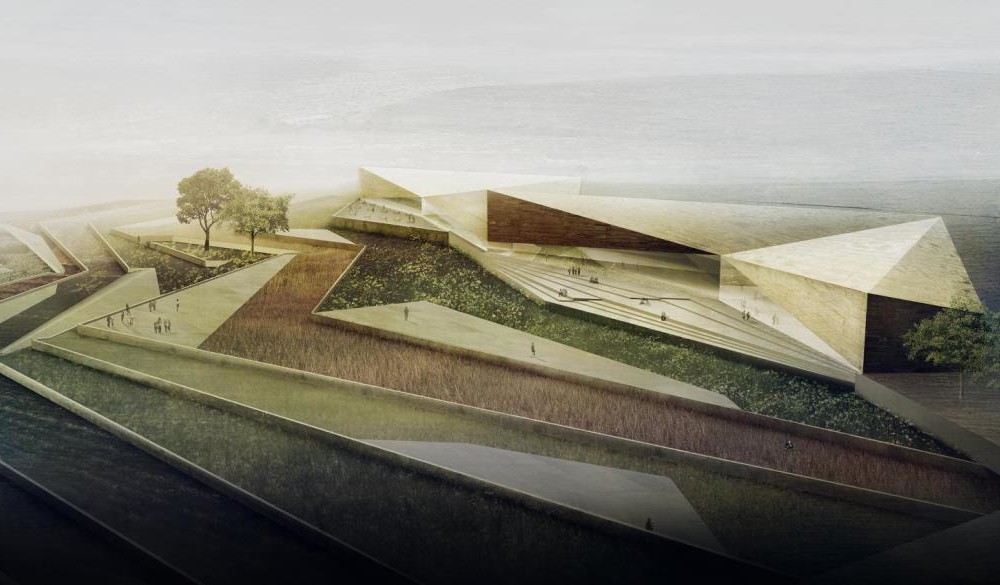 Opening in June 2016 in Bordeaux, La Cité du Vin will be a cultural attraction dedicated to the history of wine in the heart of a country famed for it.

Spread over 10 floors, La Cité du Vin has 20 different themed spaces, which will explain how wine has shaped the world’s civilisations and landscapes throughout history, from 7000BC down to the present day. 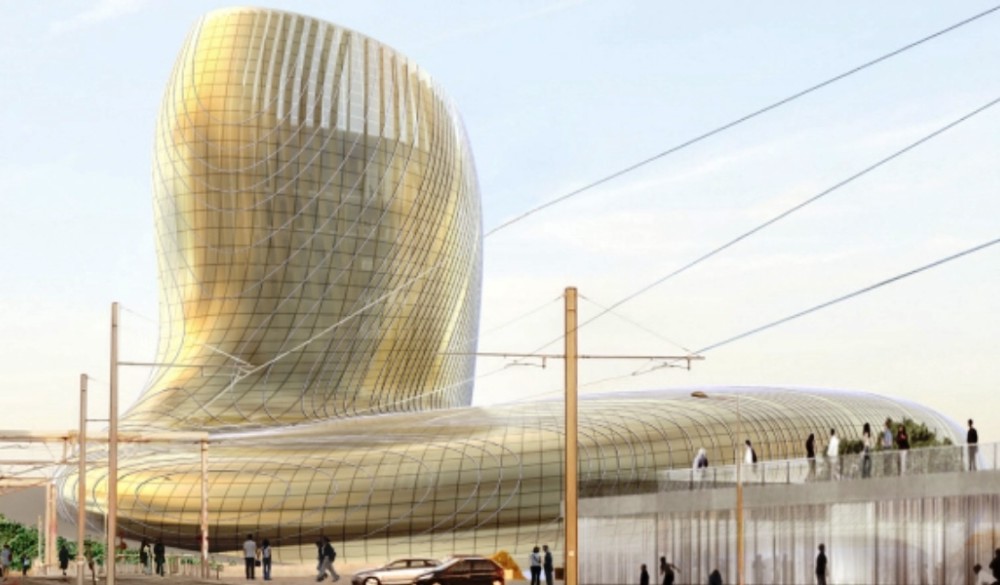 Helsinki City Museum will open a new museum in May 2016 and in doing so will transform collection of historically important buildings previously used as office space in the corner of the capital’s iconic Senate Square.

The museum will extend across much of the quarter’s northern side and will also encompass the Children’s Town exhibition at the Sederholm House. The museum quarter’s inner courtyards will also become part of the museum experience. 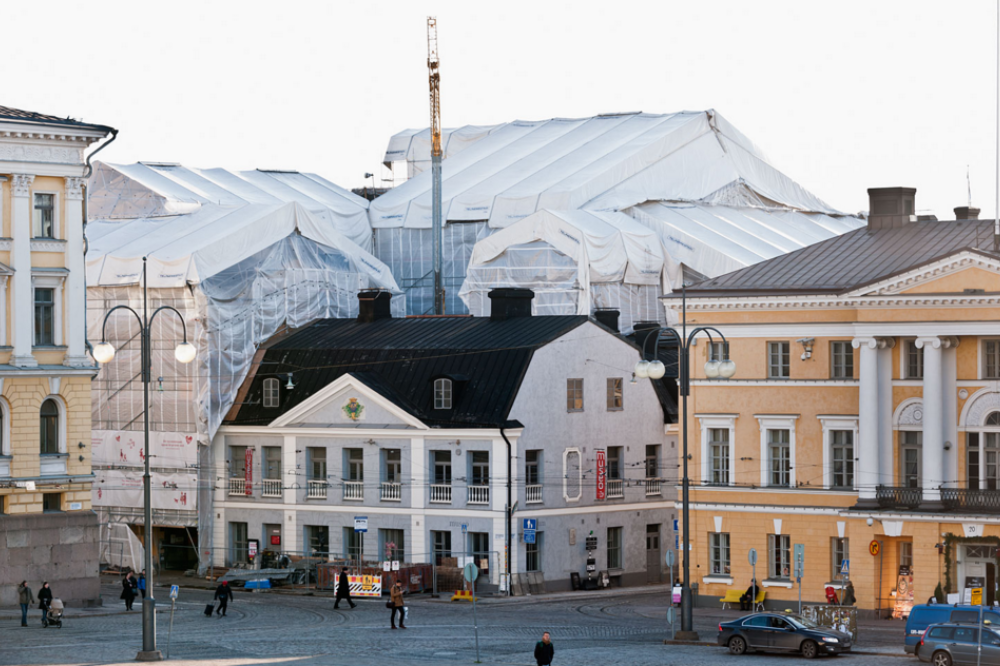 The Palestinian Museum in Birzeit will open later this year