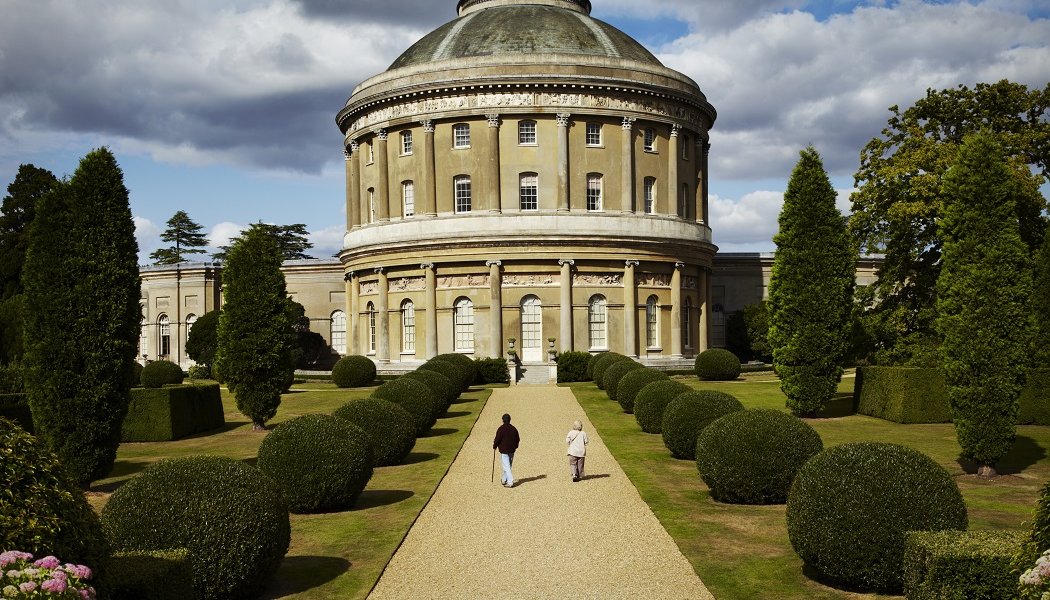 Alistair Hardaker | Image: Visitors on the main central path to the Rotunda at Ickworth, Suffolk
Share

Is there any basis for allegations from an insurgent group that the National Trust has “taken sides on divisive issues”?

Crystallised in its slogan “for everyone, for ever”, the National Trust’s aim is to meet the public where they are. But where they are continues to change.

Like all organisations which rely on the public, the perfect formula for grabbing public attention has a short shelf life, and so adaptation is – at the very least – required for self preservation.

Maintaining relevance requires proactive moves and conversation with the public to ensure all visitors feel welcome in spaces, regardless of their gender, sexual preference, or heritage.

It also requires innovation, as competition heats up for the attention of visitors with ever-more exciting options for their day trip or weekend away.

Consultation and communication with the public is required in order to better present the full historical details of some buildings which, by modern standards, include difficult and uncomfortable truths.

These moves then are not about setting a political agenda, but fairly serving and reflecting an ever-evolving whole public.

Ahead of the National Trust’s Annual General meeting next week, conversation has heated up around the National Trust insurgent group Restore Trust, which says it too wants to “emphasize evolution [sic]”, but adds “not revolution”.

On its website, Restore Trust said among its aims is to restore an ‘apolitical ethos’ at the National Trust. But the rebel group seems to lack a definition of the politicisation it hopes to remove.

Director-General Hilary McGrady stated plainly in a tweet that the National Trust has “no political agenda.”

We have 5.6 million members. We have no political agenda. We welcome all thoughts views and respectful debate.

But this is a view not supported by the Restore Trust.

Its five-strong founders hope to put into the National Trust a set of candidates, which includes an anti-gay Christian fundamentalist, to undo what it sees as an “impression that [the National Trust] has taken sides on divisive issues.”

It details three resolutions, having removed a fourth; a vote of no confidence in former Chairman Tim Parker who has since resigned. (The National Trust has confirmed to Advisor that Parker’s resignation was not in response to Restore Trust’s call to stand down.)

But the National Trust told Advisor of the transparency in pay it has already set out.

The salary of its Director-General Hilary McGrady is made available on its website, which last year was £195,700, following a voluntary pay cut of 20% for six months of the year in light of the financial difficulties caused by the pandemic.

In a document detailing staff pay, the National Trust said McGrady’s salary is comparable to “the leaders of other major charities, senior government civil servants and the chief executives of medium sized private-sector organisations”.

It also pointed to the published salaries of its executive team in its Annual Report, which is publicly available via its website, and provides the number of staff who receive salaries above £60,000.

A display of the Trust's Founding Words at Stoneywell © National Trust

Pay increases last year were only given to its lowest paid members of staff in response to the statutory increase in the National Living Wage. All other salaries, including those on the executive team, were frozen at 2019 levels.

Restore Trust’s second resolution calls on the Trust to consult with volunteers before making changes to the way historic properties are presented – specifically, it says, “never to require its volunteers to wear badges, symbols or other items that reflect a political or social viewpoint, nor expect them to adopt any such viewpoints in their interactions with visitors.”

This call is likely, in part, a response to The National Trust having asked volunteers at Ickworth in Suffolk to wear face paint, glitter and rainbow attire to mark Pride month earlier this year, a story which was picked up by the press after reports of some volunteers feeling uncomfortable at the proposition.

In a recent document detailing its communication with volunteers, the National Trust refutes that volunteers were forced to take part.

It said “despite media reports over the past 12 months, [volunteers] were not forced to take part in Pride celebrations.” 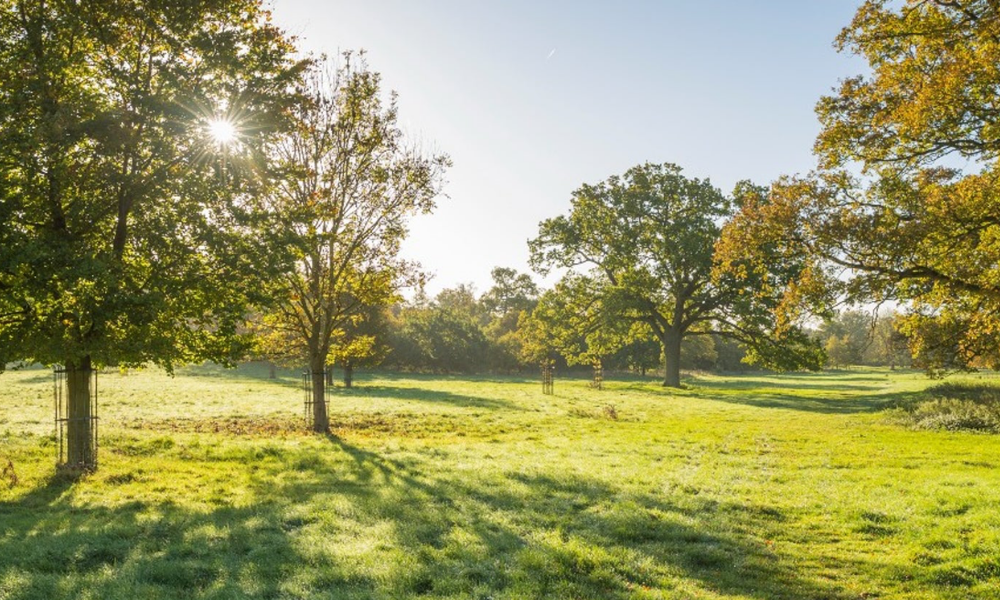 Despite its claim to restore an ‘apolitical ethos’, Restore Trust has backed National Trust Council candidate Stephen Green, who has long taken a political stance against homosexuality and has brought this stance into his proposal for election by questioning the National Trust’s involvement in Pride celebrations.

Green, who The Guardian reports has defended laws proposing the execution of some homosexuals, wrote that if elected he will stop what he called “divisive marketing exercises and woke virtue-signalling,” and “its promotion of fashionable ‘woke’ causes.”

In a 2010 speech Green described homosexuality as “typified by hedonism, vanity, immorality, an obsessive permissiveness, promiscuity and a destructive individualism.”

The leader of the Christian fundamentalist advocacy group Christian Voice highlighted the National Trust’s involvement in Pride celebrations, writing in the Members’ Annual General Meeting document that the “National Trust elite is obsessed with LGBT issues”.

If elected, Green said he would ask for details of the costs associated with National Trust’s involvement in pride parades.

Restore Trust has been approached for comment in regards to its backing of Green.

Restore Trust’s third resolution is in regards to curators. It claims that recent redundancies have been made “under the pretext of the financial impact of Covid-19”, and that curators have “lost their authority” while managers make “highly damaging and ignorant decisions”.

A National Trust spokesperson told Advisor that “almost every aspect of the Trust’s income was hit by the coronavirus crisis.

“We exhausted every other avenue to find necessary savings, but sadly job losses and budget cuts became inevitable in order to give the charity a sustainable future, enabling it to face the challenges ahead, protect the places that visitors love and nature needs, and ensure our conservation work continues long into the future.”

Voting commences on the 20th of October 2021 and concludes on the 22nd at midnight. Members are able to cast their vote in-person or via the National Trust’s website.