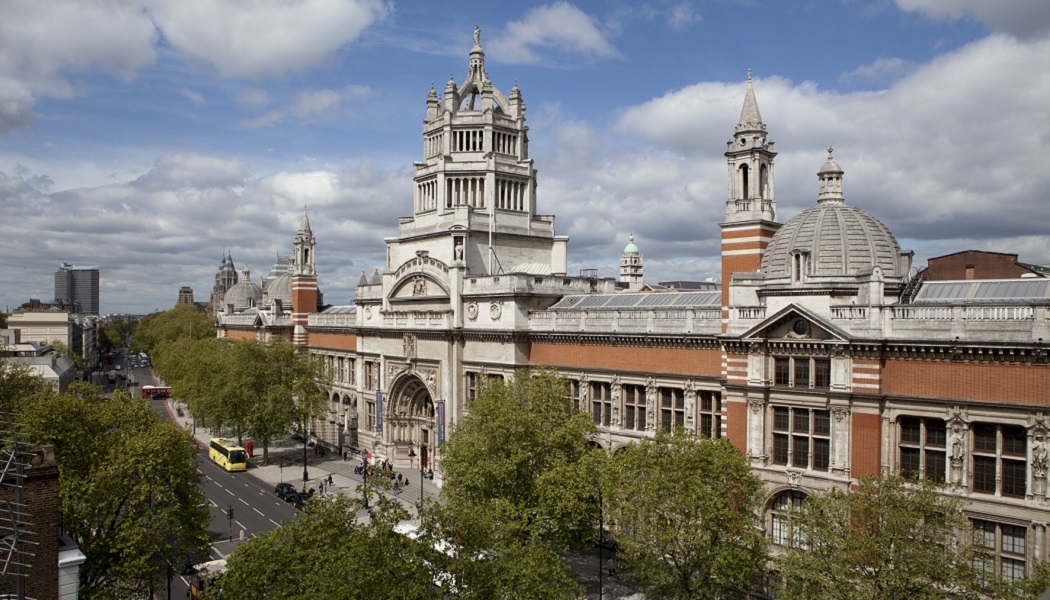 Just the ticket: How booking technologies are allowing museums to forward plan like never before

Many museums have seen visitor numbers skyrocket in 2019. Record attendances have been charted at arts and cultural venues across the UK, with the V&A having grabbed many headlines with is hugely successful Dior exhibition.

Venues being able to accommodate such large numbers of visitors has a lot to do with advances in ticketing technologies and the ways in which these enable them to foreplan and stagger visitor arrival times.

In order to get the inside track from specialists working within this area of the sector, we speak to Maureen Huck, operations manager at Tyg Tickets, and Domingo Tjornelund, managing director of Ticket Zone, to get their perspectives on the latest trends and what comes next for museum ticketing.

When Tony Blair’s Labour government abolished entry fees to museums and galleries hosting national collections in 2001 the entire sector’s relationship with ticketing changed. Free entry became an expectation for many visitors and since that juncture a period of adjustment has somewhat inevitably ensued.

The internet, alongside other subsequent technological innovations, has also contributed hugely to the changing landscape of museum ticketing in more recent times.

The industry has now reached a stage where major exhibitions, whether held at national cultural sites or on tour, are subject to the same demand for tickets as concerts or arena shows.

The V&A has become one of the institutions synonymous with these kind of exhibitions, having welcomed 594,994 visitors to Christian Dior: Designer of Dreams between 2nd February and 1st September earlier this year. This eclipsed its own record of 480,000 visitors who attended the Alexander McQueen retrospective in 2015.

Welcoming record numbers through the doors is good news for any museum, but if all these people had arrive with no prior then sites will be engulfed by utter chaos.

Of the Dior exhibition attendees, V&A has told Advisor that 58% were members, but 78% of all those tickets sold to non-members were purchased in advance. This means that almost 180,000 visitors to the show were booked into specific timeslots and the venue could adjust variables such as staffing numbers accordingly.

The benefits using ticketing systems are very straightforward; all sales, financial, marketing data is all held in a central system which is easily accessible from any device anywhere. 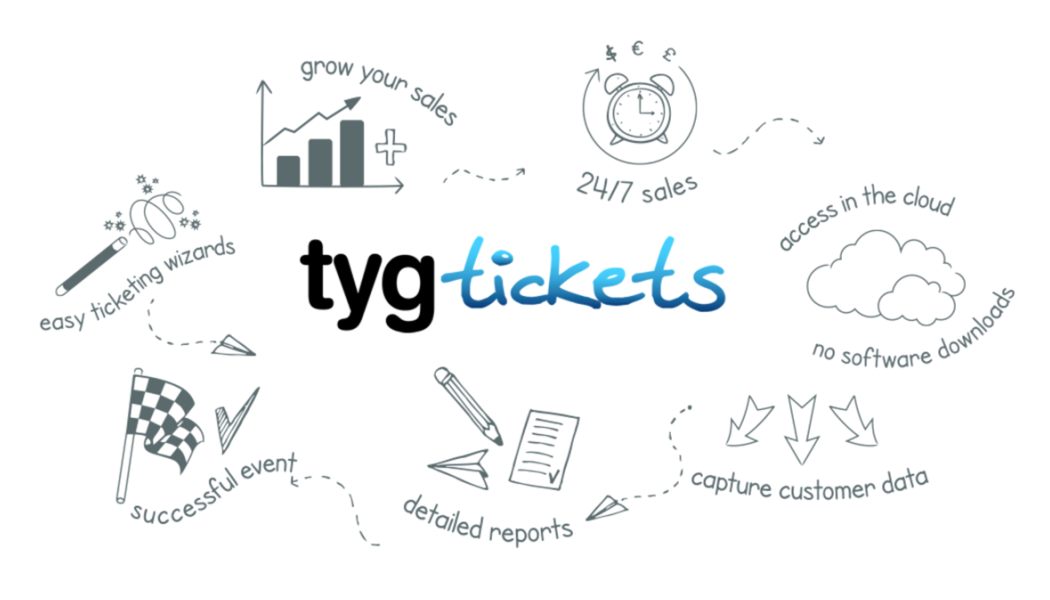 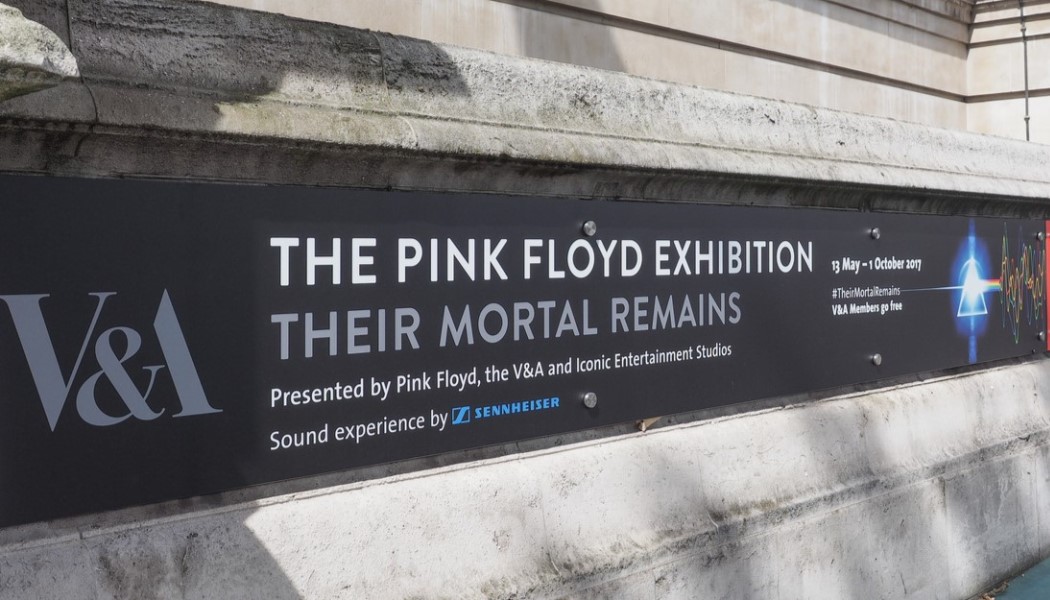 It’s not just big museums that are using ticketing as a mechanism to control visitor flows. London’s Sir John Soane’s Museum is one of the smaller institutions to bring in timed ticketing. While maintaining free entry, the museum offers visitors the chance to book a specific timeslot to ensure admission; with those people with no ticket or who miss their reserved time not guaranteed entry.

“The Museum’s important and densely-hung collection mean that to regulate visitor flow and preserve the collections we already operate with a cap on numbers in the building at any one time,” a spokesperson for the museum told us. “With a rise in visitor numbers, timed ticketing has clear benefits for visitors: it guarantees an entry time to the Museum, and reduces queue times and overcrowding.”

Another reason arriving to purchase a ticket on the door may become a less than ideal process for visitors is the mooted arrival of dynamic pricing. This, like ticketing for flights or rail fares, would see pricing at interchangeable rates – rooted heavily in the model of supply and demand. This could also be used to incentivise visitors attending exhibitions at quieter times, thus lessening the strain on staff and spacing during peak hours.

This has previously been discussed in academic circles – such as this paper from the International Journal of Nonprofit and Voluntary Sector Marketing – in the context of theatres. While this article and many others reference several misgivings of the model, spreading visitor numbers more evenly throughout an event or exhibition’s duration and encouraging the booking of tickets well in advance would inevitably offer advantages to some cultural institutions.

In order to maximise the benefits of technologically enhanced ticketing, museums are increasingly outsourcing the management of this area of the business. While this has the obvious bonus of not having to directly manage this facet of operations, increasingly it also means specialist ticketing partners can provide a wealth of data to inform marketing and financial forecasting.

In order to get the perspectives of two such ticketing firms, read the Ask the Expert Q&As (above).

Vennersys supports visitor attractions with the power of third-party bookings 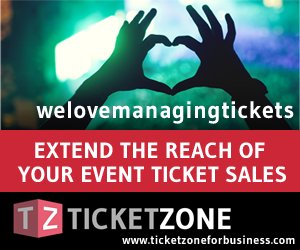