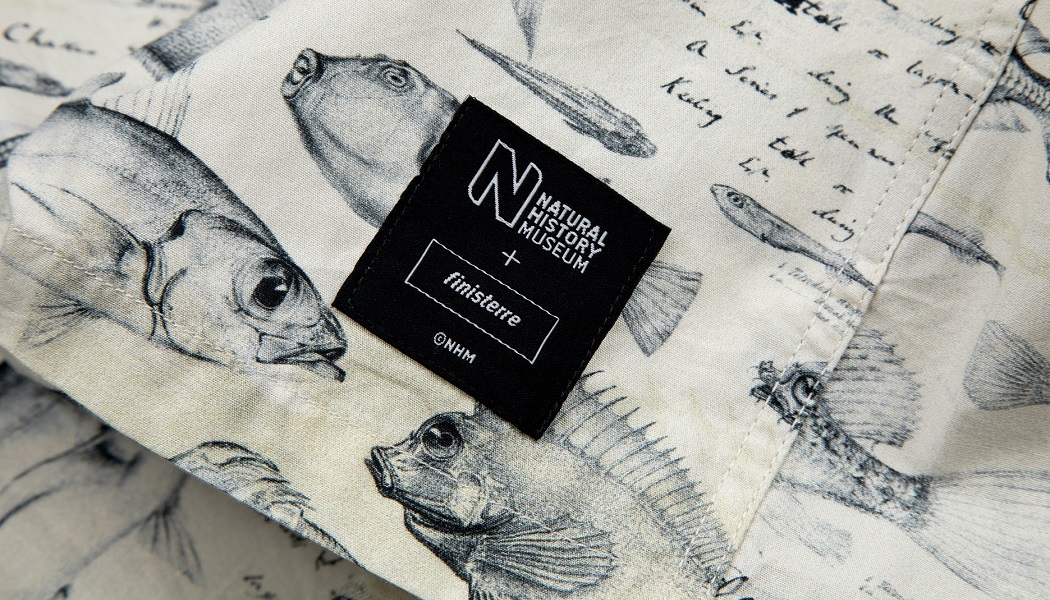 Licensing for the planet: how Natural History Museum reaches the world with sustainable products

Despite all the financial pressures placed on cultural attractions by the pandemic, the Natural History Museum’s commitment to creating ‘advocates for the planet’ is not for sale at any price.

As one of the UK’s most famous institutions, both in cultural and scientific contexts, it is hard to conceive there are many people who’ve never heard of the Natural History Museum. Nevertheless, garnering fresh interest from new audiences remains a perpetual priority.

Aside from the five million visitors who explore the South Kensington site every year and the droves who have engaged with its burgeoning online programming, the museum connects with an even broader section of the population through its licensing partnerships with licensees, retailers and brands. 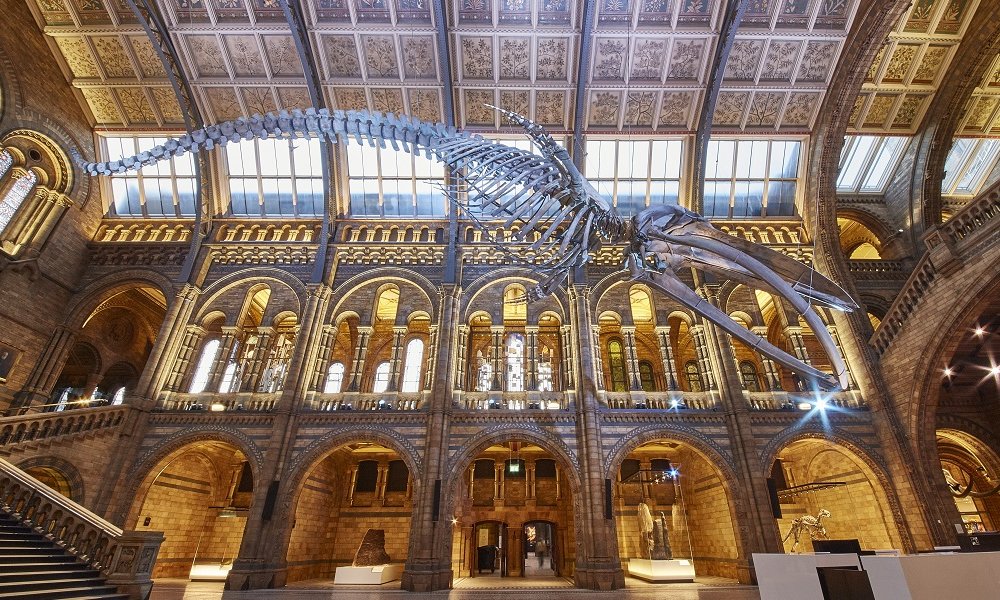 © The Trustees of the Natural History Museum

Suddenly, through a product launch, people all over the world have a connection to us.

Whether it’s pyjamas emblazoned with a diplodocus or a luxury paint range inspired by a rare book, the Natural History Museum has an ambitious licensing team working to spread the word about its varied collections – many of which, due to the sheer number of items, will never be on public display.

Collaborating with global brands to create Natural History Museum-inspired merchandise enables the organisation to “reach people who know of the museum but have never visited, or even people that have never heard anything about us”, explains Maxine Lister, Natural History Museum’s head of licensing. “Suddenly, through a product launch, people all over the world have a connection to us.”

A surge in consumer demand for more environmentally conscious products has also enabled the museum to come into its own, with brands increasingly keen to be associated with the venue’s unique reputation.

The museum’s nascent mission to create ‘advocates for the planet’ is by no means restricted to exhibitions and events. Ensuring products created in partnership with the institution adhere to stringent environmental standards is becoming an increasingly vital thread of the licensing team’s work.

“Sustainability is a big challenge; there are so many areas to look at that you can’t fix them all straight away,” explains Lister. “What we want to do is work with partners who are on that journey and hopefully help them along the way.”

Recent fashion collaborations – a childrenswear range with John Lewis and a Finisterre capsule collection – have had an environmental focus woven through every aspect of product development and marketing.

“Our licensees, especially those working in apparel, know that sustainability is key for the museum as an overall strategy,” the head of licensing notes. “It [sustainability] has been on many people’s agenda for quite some time but has definitely grown in the last 18 months.”

Nothing is left to chance when it comes to signing licensing agreements with partner organisations. The museum performs in-depth due diligence on all potential partners.

Assessments of the materials and printing techniques used to make garments are fundamental, along with how sustainability messages are communicated to consumers via a brand’s website.

Demonstrating the importance of small details, the licensing team is discussing with licensees whether swing tags are a standard square or rectangle shape rather than cut – to minimise paper waste.

Working with companies that have achieved B Corp certification, such as Finisterre, adds another layer of certainty for the museum. “Finisterre really is an incredible brand,” Lister says. “Their ethos is exactly what we would look for and the team are such a lovely group of people to work with.”

Certified B Corporations, commonly referred to as B Corps, are businesses recognised for exceptional standards of social and environmental performance, public transparency, and legal accountability to balance profit and purpose.

Certification is administered by the non-profit B Lab and comprises a comprehensive combination of third-party validation, public transparency, and legal accountability.

Unlike other industry standards, the B Corp certification process doesn’t solely evaluate a product or service; it assesses the overall positive impact of a company in its entirety.

Certified B Corporations achieve a minimum verified score on the B Impact Assessment, a rigorous assessment of a company’s impact on its workers, customers, community, and environment.

There are certain items that cannot be produced affordably and at scale without having less than perfect environmental credentials. Plastic has, of course, become a highly vilified material for its biopersistance and has been jettisoned by retailers at increasingly high levels in recent months.

Natural History Museum takes a more considered view on this contentious topic, believing that when pragmatism meets best practice it is about doing as much as is feasible to minimise a product’s environmental impact. 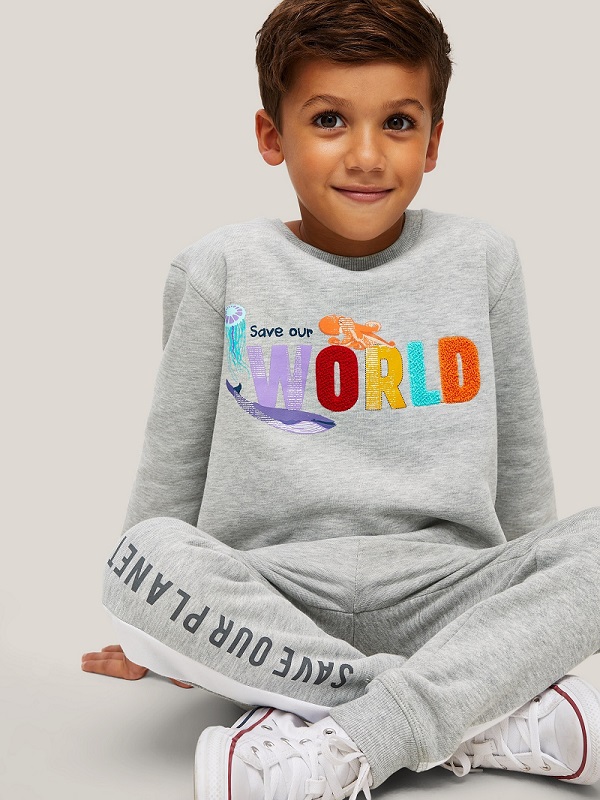 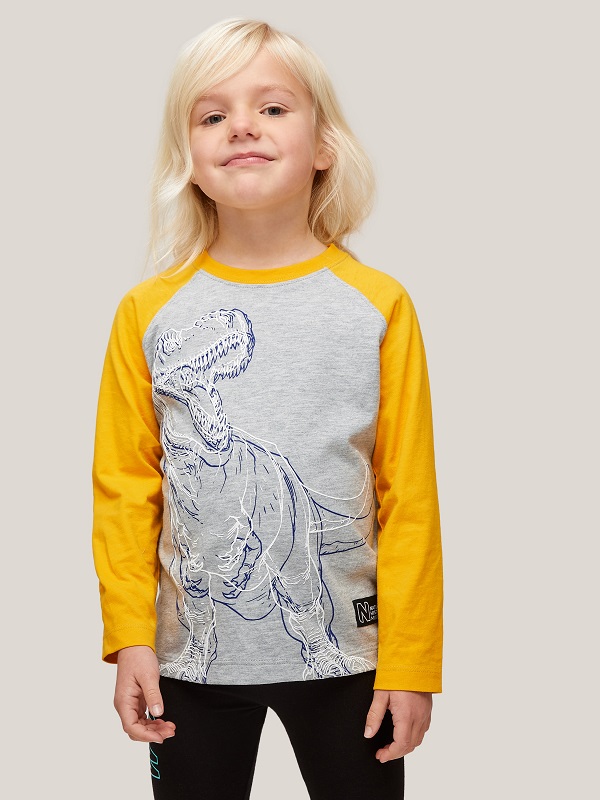 “A first considerations is obviously whether plastic is single- or multi-use,” Lister states. “A toy, for example, is not necessarily going to end up in landfill after five minutes’ use – it could be kept forever. Lego is a great example of this.”

Packaging is an area in which the museum’s licensing team push as hard as possible to remove plastic in its entirety. “Some packaging has to include plastic legally, with some food products for instance,” she explains, “but in these situations we will always try to increase its lifespan by including puzzles or activities

Most licensees and retailers are said to be “increasingly receptive” to such suggestions as they can see evidence of consumer demand changing. Nevertheless, the licensing team insists on reviews at each stage of development and a constant two-way dialogue throughout.

Paint is another product with a questionable reputation for sustainability. A highly successful licensing agreement was, however, struck in 2019 to produce a range of paints inspired by a rare book held in the Natural History Museum collections.

It was interiors brand Farrow & Ball that won the deal. The company makes all its products at a Dorset factory that has been finetuned to produce almost zero waste. All its offcuts are recycled, its waste water reutilised, and its tins made so that they are all recyclable once used by the consumer. 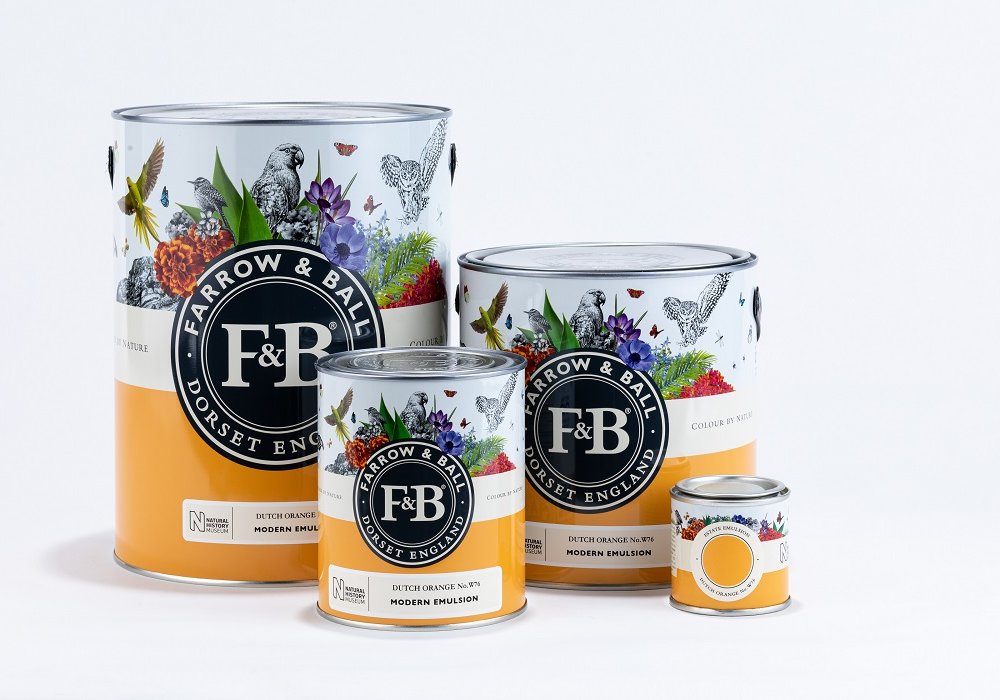 This partnership proved a huge success, with the popular products shining a light on the museum’s lesser-known rare books collection like never before. Global social media attention for the launch alone delivered 33 million Twitter engagements.

“It’s never just ‘let’s make a product and sell it’, there’s always a narrative created around a launch to reach consumers in new and different ways,” Lister notes. “Collaborations such as the one with Farrow & Ball create a bigger profile for the museum among audiences who maybe don’t realise the breadth of our collections and the work we do.”

“I never lose sight of how lucky I am,” the museum’s head of licensing says, explaining that she is free to trawl the collections and archives for ideas and inspiration whenever she likes. “We can scour the entire collections and explore anything we think is interesting or valuable; most of these items are always behind the scenes rather than on public display.”

The main factor holding Lister back from constantly immersing herself in the museum’s millions of artefacts is a carefully planned out strategy which dictates when product launches take place. 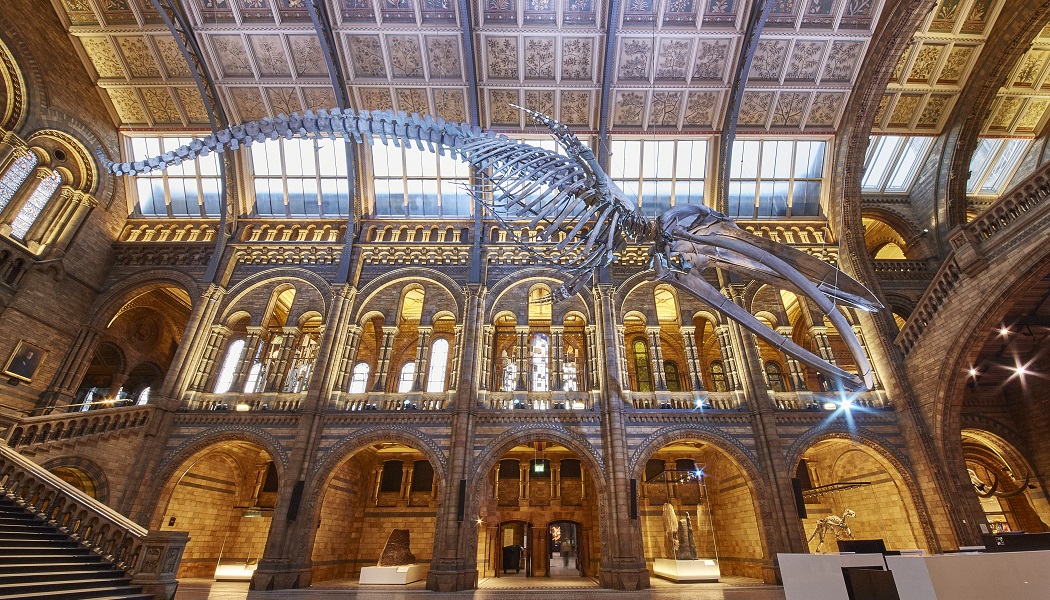 “Strategy must be well thought through in terms of what is brought out when. Every launch needs space to breathe, otherwise it won’t get its moment in the sun,” she tells Advisor, likening the process to a complex jigsaw puzzle. “We are also very careful not to overexpose in a particular category – longevity is the goal, not peaks and troughs.”

There is no doubt that Lister and her colleagues have found a recipe for success in balancing the exclusive nature of licensing deals while simultaneously delivering sizeable public engagement boosts.

Success, for the licensing team, is not measured only by sales but also social media engagement and, most importantly, how the final product looks. “I think we are probably the harshest critics of any of our products,” Lister concludes. “Because we hold our work to such high standards, there’s no better feeling than when a final product arrives in the office and it looks exactly how we’d hoped.”