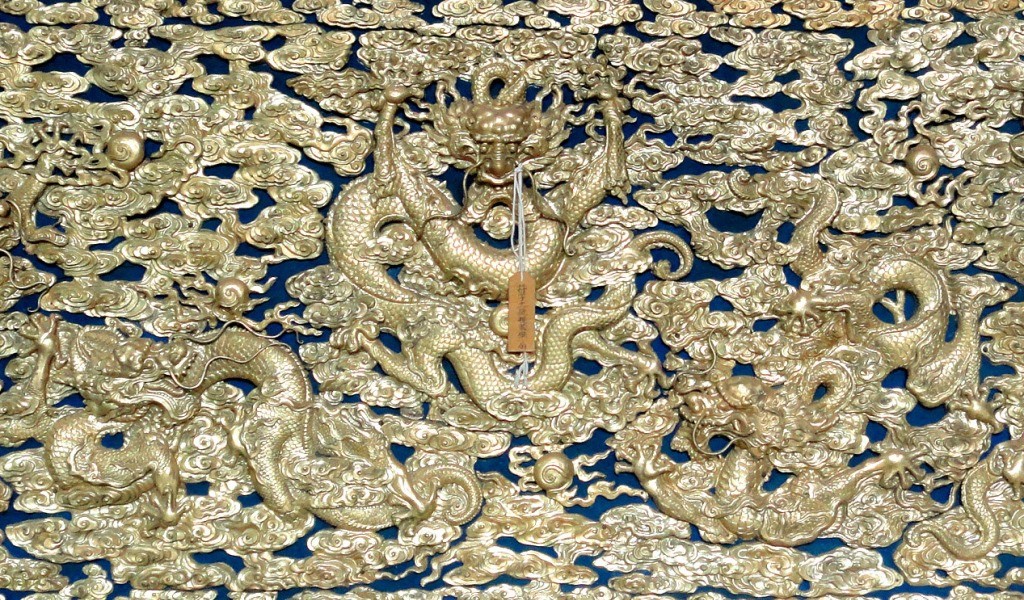 In 2012 a Loughborough University Design School research student began working on restoring ancient artefacts from the Palace Museum in the Forbidden City. The work was started as part of a PhD project by Fangjin Zhang, who graduated from the university last year. The Beijing museum had received funding from the government for 10 years and was given the task to restore exhibits inside and outside its buildings. What the curators realised was that if they tried to use conventional techniques to repair and replicate the artefacts it would take too long and be too expensive as the work would have needed to be done by hand.

Beginning in mid-2013 Fangjin Zhang and local contacts in Beijing  were subsequently invited to use their 3D techniques on a trial basis and manage the 3D printing side of the project, which is ongoing. “It was very fortuitous that Fangjin Zhang’s parents are professionals at the Central Academy of Fine Arts in Beijing and as a result they are very well thought of as sculptors in the arts community in China,” said Dr Ian Campbell of Loughborough Design School, who supervised the research. The director of the restoration project had heard about the new technologies, including 3D scanning and printing, and wanted to explore this option to see if it worked, which led to the collaboration with Loughborough University. 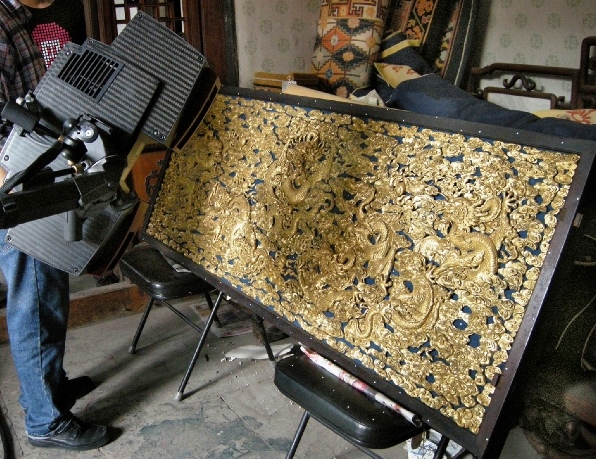 Dr Campbell said the starting point for the Palace Museum (and subsequently the Summer Palace) was to produce 3D scans of the artefacts. The objects the Design School worked on ranged from small jade seals belonging to Emperors and high-ranking officials, to larger objects such as two bronze lions at the entrance to the Summer Palace Museum. The Government is opening a new museum called the Garden Palace in south China and wanted to replicate the bronze lions – which are 2m tall and sat on a 1m marble plinth – for its opening. The Design School used 3D scanning and printing to replicate both the plinth and the lions, full-size models of which were then used to aid the sculpting and casting processes. “There is not yet a 3D printer that could do that in one go, therefore the Design School had to create a 3D jigsaw of parts and fit them over a frame. The sculptors would have been able to make the artefacts without 3D technology but they wouldn’t have been able to get the accuracy.” 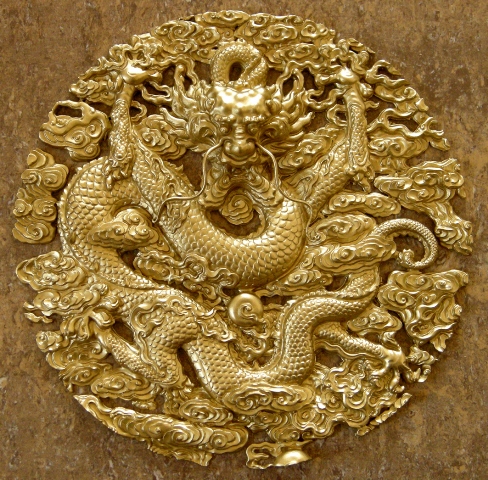 The Design School is continuing its collaboration with the Chinese museums and has more recently been exploring opportunities to work with museums in the UK. Dr Campbell said the exercise had opened up a lot of new possibilities in restoration and repair and said another interesting opportunity was printing replicas that could be handled by the public. “Certainly for school kids who want to try the size and weight of an object they could potentially play with replicas too. On a professional level, if museums want to put on an exhibition with very high quality replicas can do that with 3D printing.” A good example of this was when King Tutankhamun’s mummy was replicated using 3D scans and 3D model experts for an exhibition in New York in 2010.

The legacy of working with museums in China is that Loughborough University has had discussions with local museums in Leicestershire and hopes to work with the British Museum in the future. The Design School is also interested in product design and how this data could be used for high quality souvenirs, which could be another income stream with limited edition runs. The university has portable scanning equipment which makes it possible for researchers to scan objects in museums and then go back and build plastic replicas with the Design School’s Connex 500 3D printer or, if different materials are required, they could use suppliers in the industry. “The next stage for the design school would be to create a commercial service and get the researchers working on the consultancy side of things – it’s a big learning curve.”