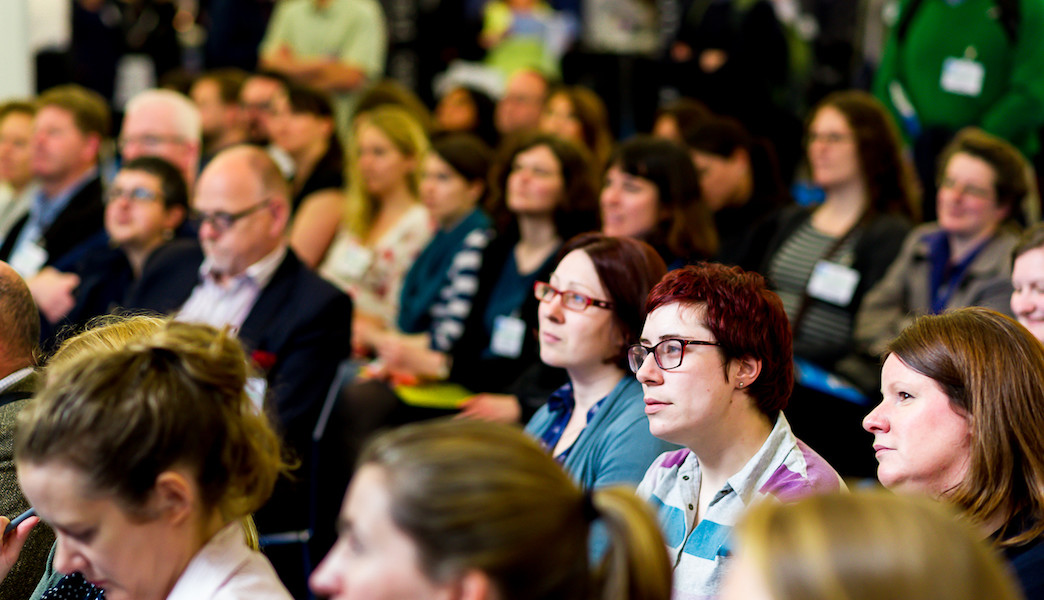 The Museums + Heritage Show 2016 began with a sector update by ACE’s director of Museums John Orna-Ornstein who said that if he were asked to provide museums with a school report he would give them a B with the additional comment ‘could apply themselves better’ but said that the picture was not all doom and gloom and that clear business models were key to success.

Orna-Ornstein was presenting a Sector Update session which was one of 50+ talks at this year’s show which were streamed by theme: Learning, Understanding Your Visitors, Engaging New Visitors, Collections, New Technology, Funding, Retail + Enterprise and Exhibition Design + Interpretation.

He said shifts in ACE funding over the next four years included the planned merging of museum funding worth £48m into the arts funding, which has a resource of between £600-700m. “Essentially this means museums would move into a much bigger pond but I know museums are going to do well,” he said. There will also be the opportunity for museums to apply for much smaller funding, such as £40k, up to four years. “We are going to give museums a much larger access to a wider range of funds.”

As well as this, Orna-Ornstein said that the government’s recent White Paper and its proposed Museums Review was a chance to state the case for museums with a plea for professionals to get involved.

Other talks on the Wednesday included Health & Wellbeing Meet Museums & Learning, Opening Historical Archives and Collections to the World, Attracting International Visitors, Your Visitors Are Not Just For You – Working Collaboratively and Redefining the Whitworth.

Throughout the two days, streams of museum professionals descended on Olympia in London to hear the extensive programme of talks and also view the range of museum products on show.

“I want to connect with what’s going on in the cultural heritage community and look at the new technology and see how some of the old ones are developing and progressing too and opportunities to collaborate,” said Miranda Lowe, Natural History Museum’s Collections Manager (Invertebrate Zoology Group) and Senior Curator (Crustacea & Cnidaria). 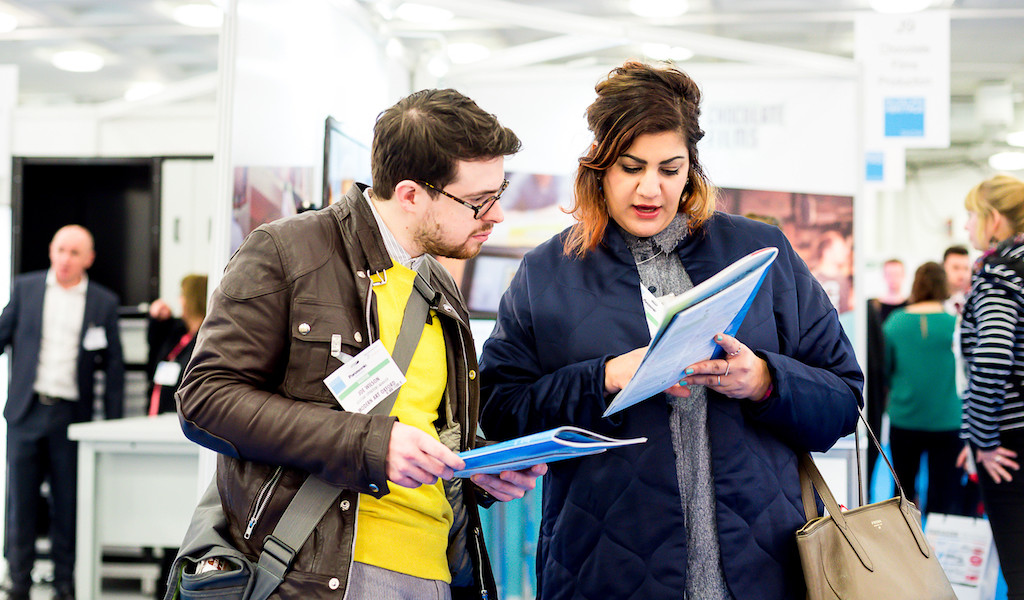 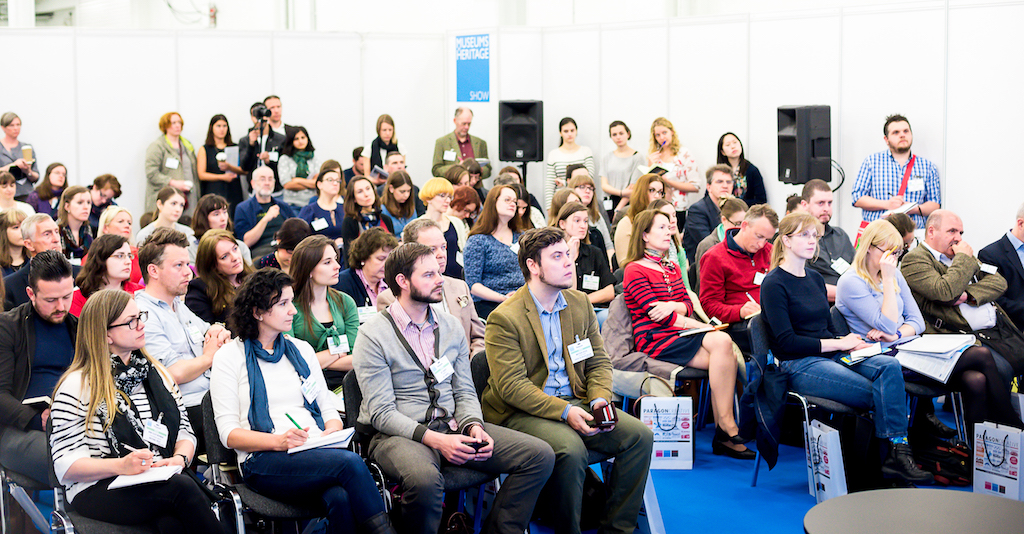 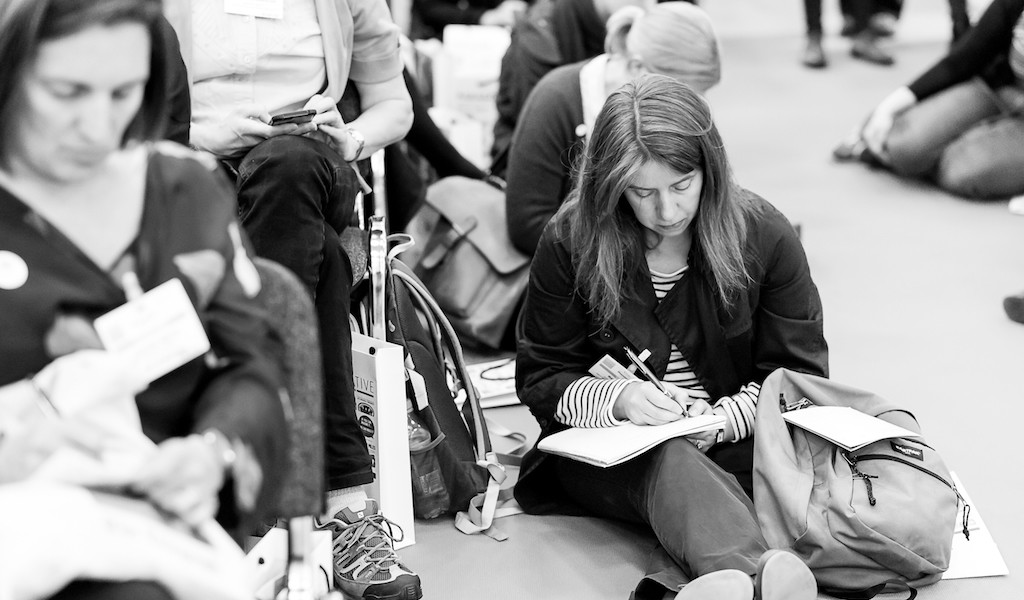 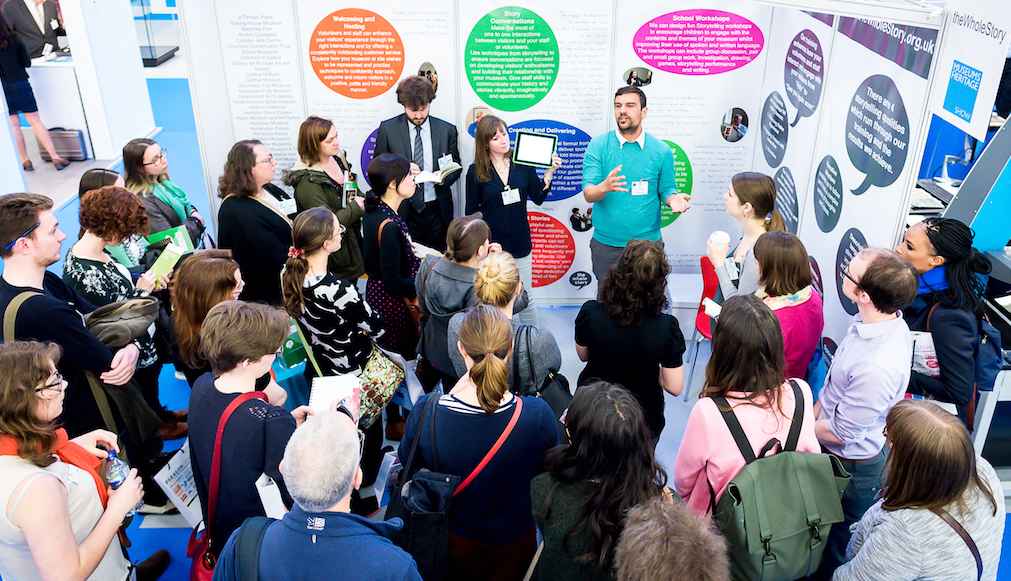 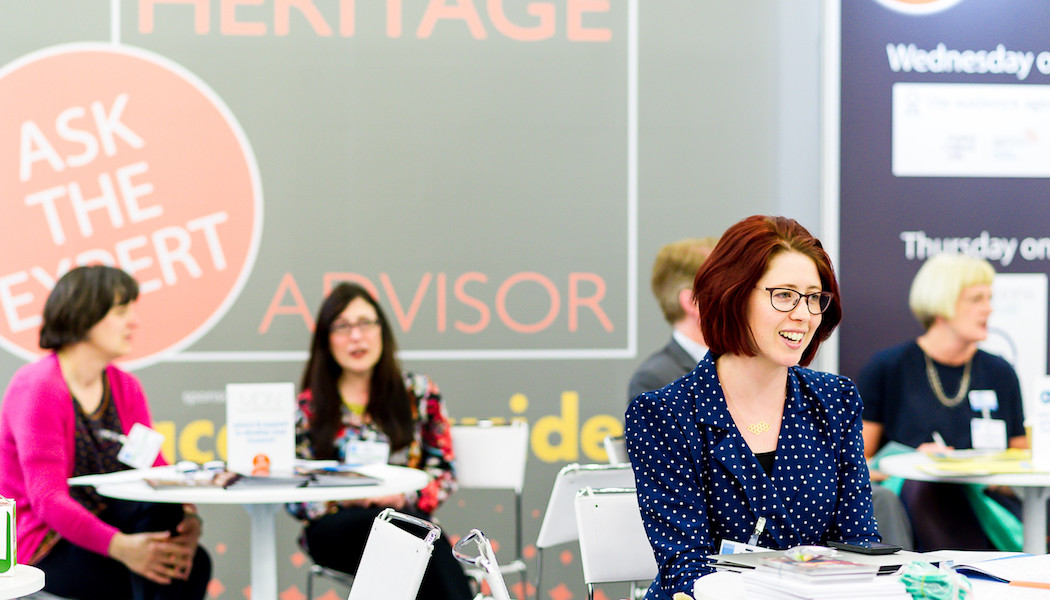 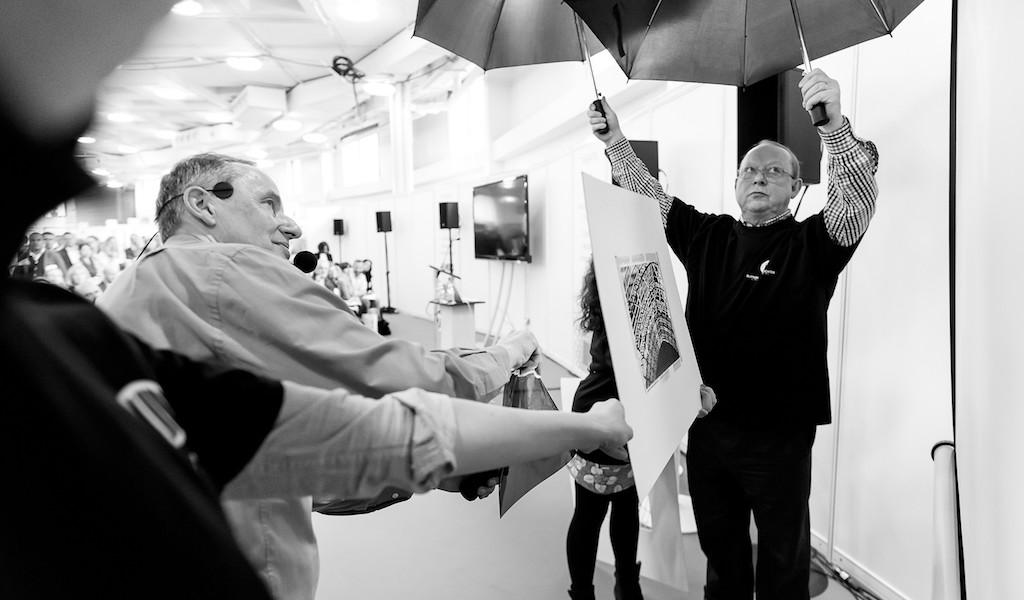 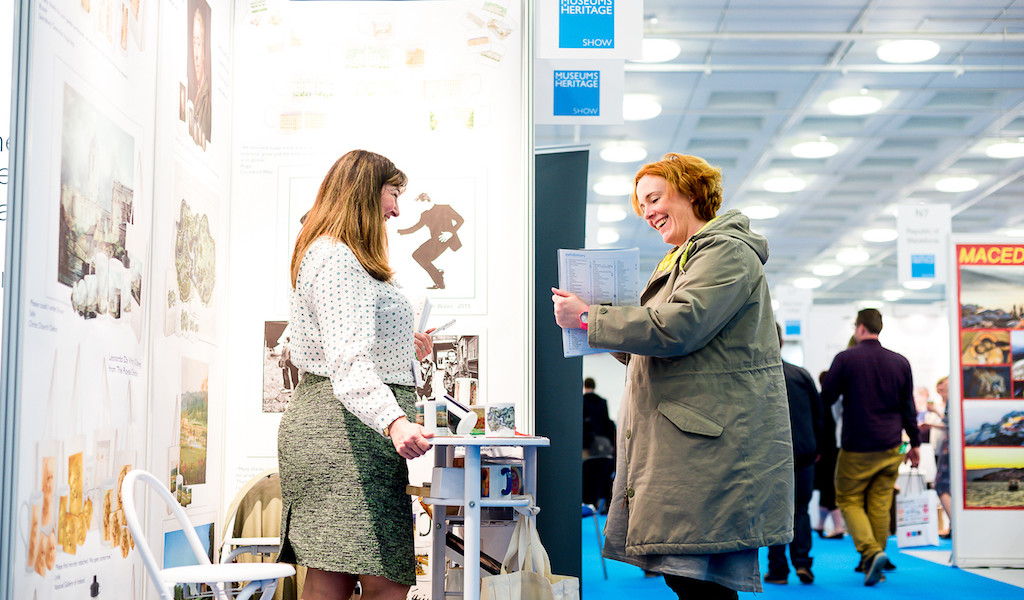 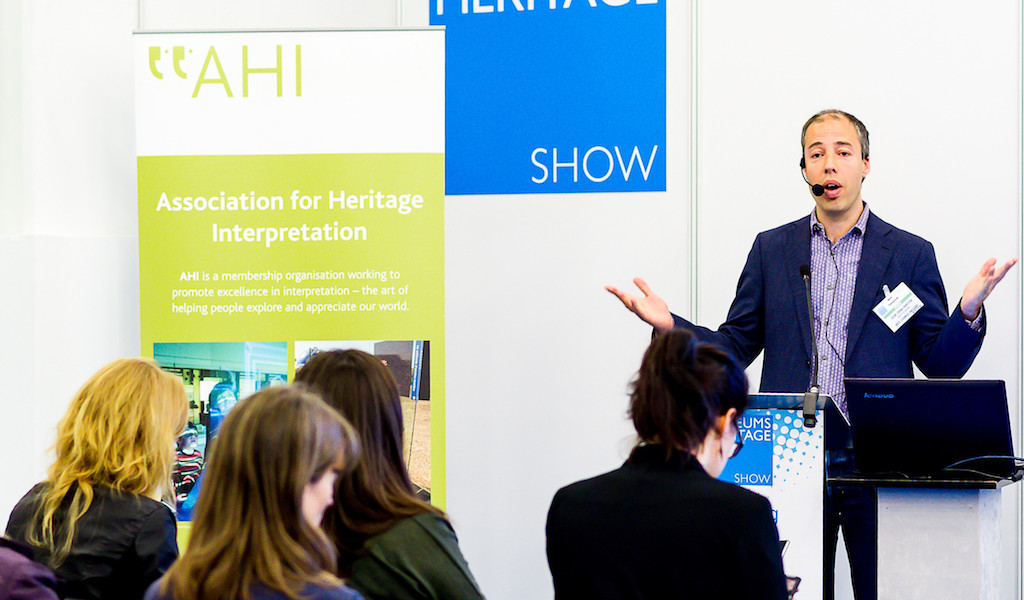 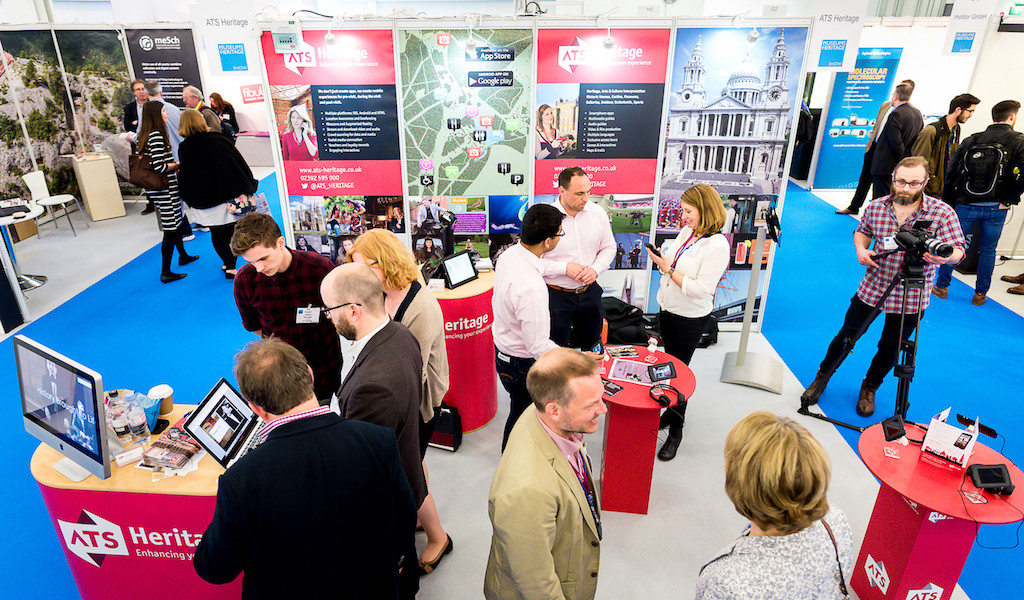 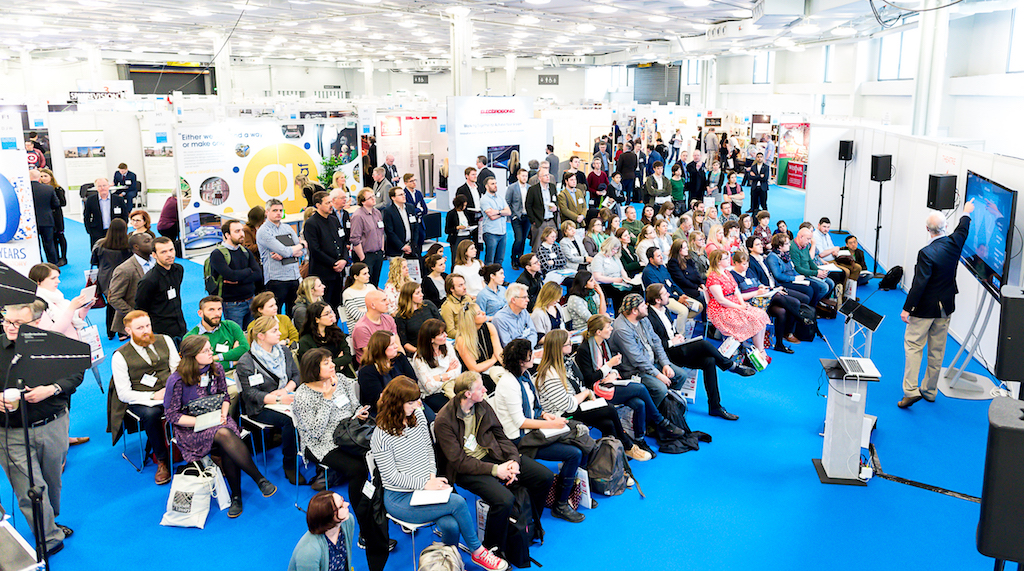 There were also those who came with a particular shopping list for products and services they needed for upcoming projects who were able to have face-to-face discussions with museum providers and live demonstrations.

Ian McCarthy, Technical Officer at Middlesborough Council, said it was important for local authorities to get involved with events like the Museums + Heritage Show. “Being from the north we are out on a limb a little and it’s nice to meet other people and find out what’s going on in their organisations and see what new technology is on the scene,” he said. “We have specifically come to the show with an interest in new case designs and we’ve managed to secure what we need at the show.”

“We actually chose the Museums + Heritage Show 2016 to launch this product, which we have been working on in secret for a year because we felt the show has a great feel, a wide audience right across museums and a real buzz about it.”

As well as those from the UK, there were many visitors from overseas cultural organisations such as Rocío Boffo, national director of museums, Argentina. “I am looking for new ideas and new triggers and the cost of these for museums in Argentina and the show has a lot of possibilities and ways of reaching audiences and we can see how the technology works as it would in a normal museum or heritage site,” she said.

Leonard Cheong, senior manager (media & communications) of National Gallery of Singapore, which opened its doors in November 2015 came to the show to promote the new gallery and get a better understanding of the sector. “I’m here to meet like-minded individuals from this whole arts and heritage sector, to really learn from them and the challenges they are facing,” he said “And also to really find out what the best practices are.”

On the Thursday there was another sector update from HLF’s head of museums, libraries and archives, Fiona Talbott and a New Technologies themed theatre, which included an update from The Lost Palace a new visitor attraction to open this summer as part of Historic Royal Palaces.

Talbott said there would be HLF funds of £430m a year to distribute from next year, the highest ever, and that currently 48 per cent of bids were successful, an almost 50-50 chance of success.

“There is increased competition, partly to do with a lack of other funders, but we are continually receiving more bids because the sector is coming up with more ideas,” she said.

Because of the impact of pressures due to local authority cuts the sustainability of small to medium organisations was something the HLF were addressing with new funding projects as well as existing schemes such as Great Places.

HLF is set to launch a pilot crowdfunding scheme with Nesta for smaller organisations, which will see funds of £500,000 used for fundraising and learning. The HLF will also be bringing back Skills for the Future with £10m in the pot for round 3 and an emphasis on heritage workforce diversity and digital skills.

“We also want to be involved in the Museum Review as we have a massive wealth of case studies spanning 22 years,” said Talbott.

Another scheme to be launched over the summer will be Resilient Heritage that will replace Transition Funding and see £10m invested for projects ranging from £10,000 to £250,000.

For the second year running there was also a Museums + Heritage Show Prize, which saw scores of organisations apply for their chance to win £1,000 for a specific project, to be awarded next month.