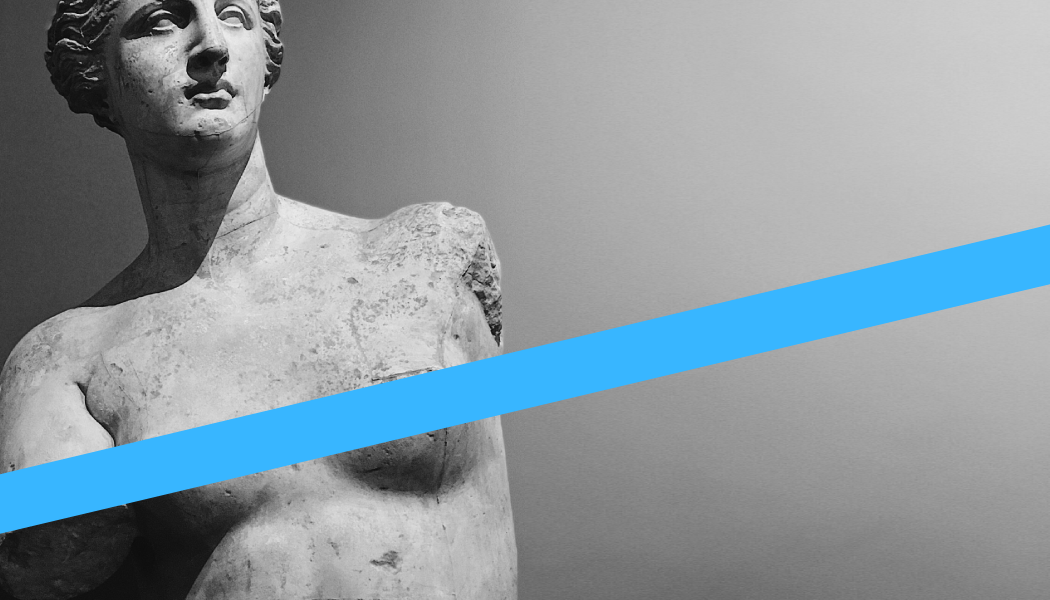 As The Charles Dickens Museum becomes the latest museum to suffer at the feet of heavy-handed algorithms, Advisor asks if it is time to allow cultural institutions more scope to police their own content.

This week it was the turn of The Charles Dickens Museum to feel the wrath of social media’s automated judge, jury, and executioner.

As you may have read in some national papers, the museum’s launch on video-based social networking site TikTok was hampered by the detection of a four-letter word within the writer’s last name.

The museum’s profile had gone live, but it revealed – on Twitter, instead – that the museum’s name was “unsearchable because [Dickens] has a rude word in his name.”

Had a human been at the other end of the approval process, there would be no story. But that argument fails to consider the sheer scale of new users creating accounts and posting content.

It’s estimated that TikTok alone has over 1 billion monthly active users and is always growing. Some of those users – however small in proportion – are motivated to share adult content on the platform which is primarily used by children.

Some automatic gatekeeping is vital then, for basic safeguarding. The Charles Dickens Museum is well aware of this necessity.

It said in a statement: “We’ll always support social media platforms having safeguards in place to protect users, but Dickens is a name, not slang, and the Charles Dickens Museum should be able to share great TikTok videos.”

The museum launched a #freedickens campaign on Twitter to put  pressure on TikTok to reverse its decision.

That pressure campaign worked – to an extent. The museum has since revealed that after resolving the issue with TikTok, while users still can’t search #Dickens in the hope of finding the museum, they can now search #CharlesDickens and its handle @charlesdickensmuseum.

On Twitter at least, the debacle was treated with the good nature you’d expect of a nation with a soft spot for innuendo.

A problem as old as social media

The challenge faced by the museum is not a new one. Back in 2004, emails from the Horniman Museum had reportedly bounced back after spam filters confused the name for the ‘horny-man’ museum.

And it’s not just a confusion over words which can see a museum’s digital communication plans scuppered.

Last year, Vienna’s Albertina Museum reportedly faced bans on social media for showing nude imagery in some of the centuries-old art and sculptures it shared.

In response ​​Vienna’s tourism board began the ‘Vienna Laid Bare’ initiative, turning to OnlyFans – a platform famous for its subscription-based adult content – and in the process raising funds and awareness.

The problem runs deeper than an accidental pun. Social media platforms have made themselves the the arbiters of what is and isn’t art. And this age-old question – ‘what is art?’ opens a pandora’s box. What is and isn’t offensive? What is adult content? What is culturally and artistically important?

These questions certainly can’t be answered by automated detection systems, and it’s questionable if the intervening staff at these social media platforms are capable of making these decisions either.

For The Vagina Museum, navigating the terms of service on each of its platforms is a job that might never be complete.

Zoe Williams, Development and Marketing Manager at The Vagina Museum looks after the museum’s digital presence, including its social media accounts. She described similar roadblocks to those faced by The Charles Dickens Museum.

“We gave up trying to use TikTok, which was a real shame, because we couldn’t even have our name as our username”, she told Advisor.

To circumvent the taboos, some doctors adopted a "compromise" position for examining patients so they wouldn't actually see the patient's vulva, as shown in this 1822 illustration by Jacques-Pierre Maygrier. pic.twitter.com/bNvjRM64pb

The museum effectively “couldn’t use any content whatsoever about our topics. We had to ‘star out’ words, and even then our videos would be taken down.”

And it’s not just TikTok. On Instagram, Williams said that over the years rule are always changing. Williams recalls when the platform had flatly banned the hashtag ‘vagina’.

Williams is now well-versed in the appeals process, but this is often stalled because “we cannot get in contact with a human, you’re dealing essentially with a robot that has been told to pick up on rude words.”

And the issue extends beyond social media platforms. The museum recently moved locations to a new area in the capital, having previously been based at Camden Market.

On Google Maps and Trip Advisor, Williams recalls the tedious process of setting up the original listing at its Camden Market location shortly after opening. The automatic systems had flagged the museum’s name.

Similar hurdles are now being met as Williams tries to update the museum’s address, and allow visitors to navigate to the new location.

And the collective effect of these restrictions is making a real-life impact on the museum’s success.

“We can’t use the integrated shop tools on Facebook”, Williams said, explaining that even products such as a memoir of Emily Pankhurst are considered adult content.

Williams also says she suspects – but can’t prove – that there is another hurdle facing their content. Offended social media users reporting content which has managed to evade automated systems.

“We’ve had posts taken down, especially on Instagram, and we’ve been ‘shadow banned’ a few times.”

The process makes it difficult for the museum to launch a campaign across its platforms.

And adapting to the reality of being harder to find on social media, the museum relies on “a large and engaged [existing] audience and hoping that they tag friends in posts.”

“We’re always going to have the word vagina in our name,” she said, but “my life would be a heck of a lot easier if [the social media platforms] accepted that the word ‘vagina’ isn’t inherently obscene.”

“If we could speak to a person a lot of this could be resolved. When you speak to people they immediately understand.”

The museum has been certified with a ‘blue tick’ on Twitter, which has provided “slightly more freedom”. Instagram is yet to do the same, and hasn’t provided its reasoning.

Once certified, museums – and indeed all cultural institutions – could be free to post photos and art in the context required to distinguish it from adult themes. A ‘free pass’ would put the curatorial decisions back in the hands of those who know their subject best.

Until cultural institutions are given more leeway to put their own images in context, William’s advice to institutions considering a potentially risqué post is to swot up on each platform’s terms of service, lengthy as they often are.

“If you’re within the terms of service, usually everything will be resolved,” she said.

Inclusive, digital, sustainable: National Gallery outlines its plan for the next five years