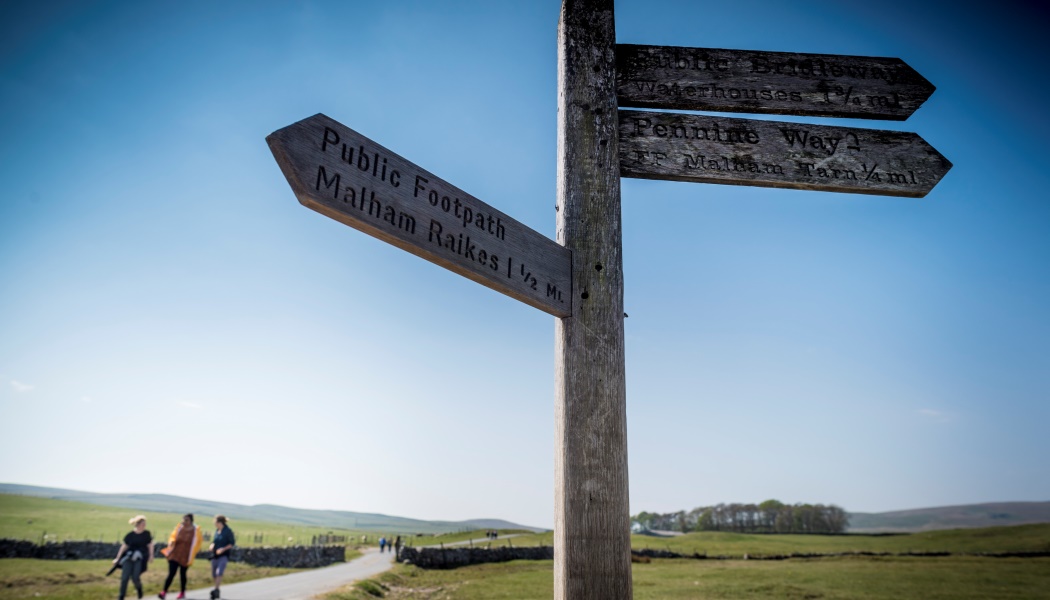 Museums and Resilient Leadership: developing the leaders of tomorrow

The Museums and Resilient Leadership programme (MRL) is calling for applicants for its third round Programme, 2017-2018. We talk to its co-director Stephen Feber, about the aim to develop the skilful leaders who will create resilient cultural organisations fit for the 21st century

As the Museums sector faces ever diminishing public support, relying more and more on commercial activities and fundraising, the MRL programme, and others like it, are becoming increasingly important.  MRL offers an unrivalled commercial focus and is a key part of  BCLM’s ACE funded Major Partnership Museums programme. It is designed to help those working in the cultural sector to become resilient and entrepreneurial leaders; learning how to make those difficult decisions.

Described by participants as “life changing”, MRL is designed for ‘passionate, curious entrepreneurial people who have acquired a taste for leadership and want to develop their understanding and practice further’.

Michael Day, CEO of Historic Royal Palaces, Dame Fiona Reynolds, former Director General of the National Trust, and Elaine Heumann Gurian, international museum consultant, will give workshops on governance, leading change and the social purpose of museums. David Smith, Economics Editor of the Sunday Times, looks at case studies of the post-war economic leadership of the UK and there will be a number of practical sessions on finance, money making and entrepreneurship at the Black Country Living Museum and a successful local social enterprise in Birmingham.

All museums are social enterprises; enterprises of the society they reflect, and perhaps aim to change and require enterprise-like agility to prosper

The programme also includes Overseas Study Visits that have previously included trips to the Viking Ship Museum in Roskilde, Minneapolis Institute of Art in Minnesota, The Hermitage, the Venice Biennale and the Uffizi Gallery in Florence.

“MRL helped me to become more resilient in many ways, it helped to build my personal confidence, extend my networks, fully understand my business including the budget, visitor stats and space analysis and focus on my values,” said Laura Pye, Head of Culture – Bristol Museums, Galleries and Archives. “There is a lot of talk about resilience and income generation at the moment but MRL made me realise that the most important thing isn’t what we do but why we do it.” 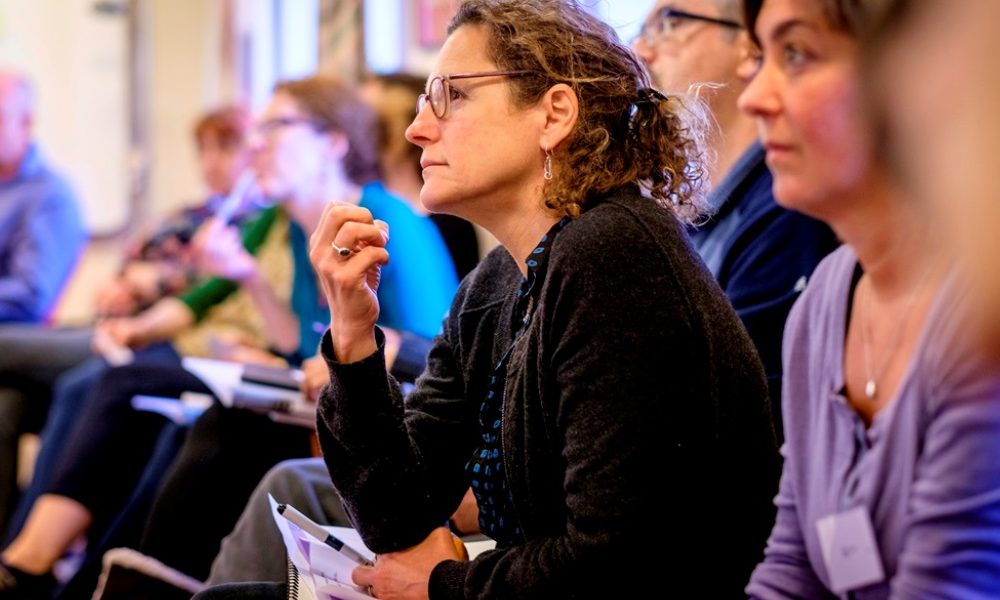 Directors Stephen Feber and Nick Winterbotham launched the programme with BCLM in 2013 and as one of the few largely self-financing museums in the UK, it has put its financial sustainability and organisational resilience at the core of MRL thinking.

“The main aims of the Museums and Resilient Leadership programmes are to develop resilient cultural organisations for the 21st century and to develop a new generation of multi skilled leaders with a wide understanding of leadership in the cultural, political and commercial sectors,” says Feber, a creative director and producer for museum, exhibition and regeneration projects in the UK and internationally. “The programme offers a unique year-long immersion learning process where participants consider leadership with a 360° view. The programme provides two 3 day retreats, subject specific workshops, masterclasses, a mentoring system and a fully funded overseas study visit to a country of the participants’ choice.” 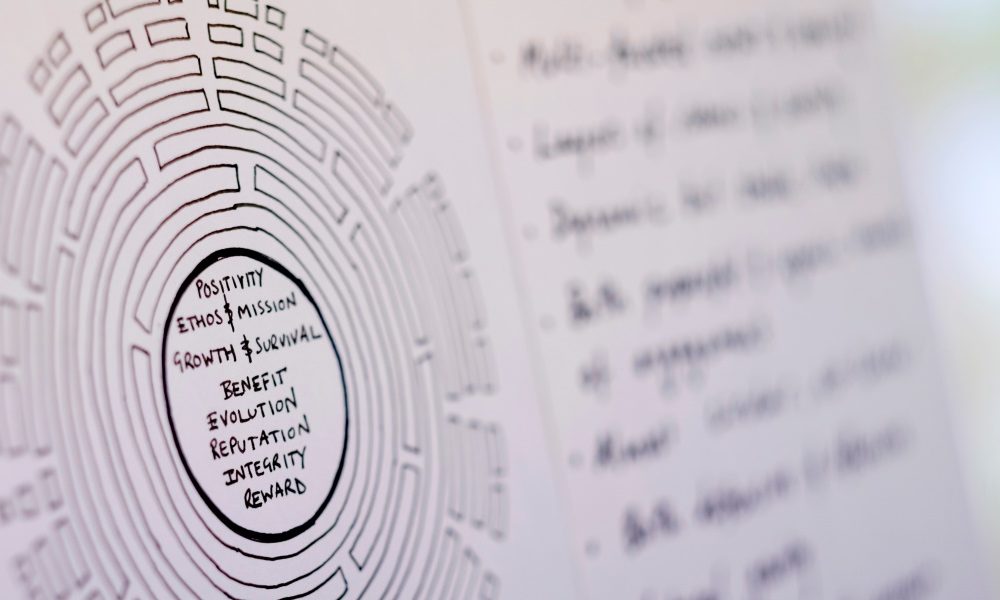 As defined by the MRL programme, a resilient leader has the capacity to take decisions in a variety of challenging situations and environments. The programme offers a range of learning opportunities including whole group work, smaller groups and pairs. MRL also offers targeted coaching for participants when they are undertaking the development exercises. In addition, each participant has a personal mentor and an online personal programme log, which enables them to try out in practice resilient skills in a challenging and safe environment.

The MRL website states that all museums are ‘social enterprises; enterprises of the society they reflect, and perhaps aim to change’ and that museums require ‘enterprise-like’ agility to prosper.

“It’s essential MRL looks at entrepreneurship, making surpluses for reinvestment in social enterprises, financial management, information and knowledge systems,” he says. “We also look at real-world examples of moneymaking both within the cultural sector and outside it. A key feature of the MRL approaches to look at the asset base which  cultural organisations have to examine how well this is being used both culturally and commercially to improve the resilience and sustainability of the organisation.” 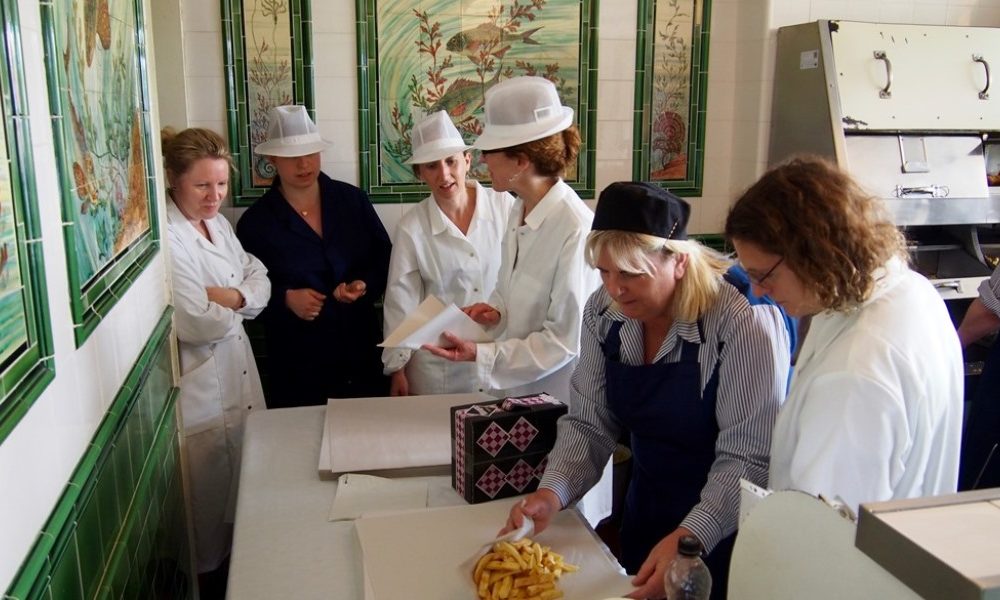 Being entrepreneurial is key to resilience. MRL participants learn business tips from Hobbs and Sons Fish and Chip Shop at the Black Country Living Museum

In order to assess the success of past programmes the MRL runs a very thorough evaluation and feedback system. It keeps in touch with former participants and is currently developing a case study analysis of the individual and organisational contribution which the Programme has made.

“We know that the number of participants have developed their careers as a direct result of participation in MRL, some heading up major programs in national museums or heading large Local Authority services.”

The MRL also focus on good governance practices drawn from wide experience and research both in the UK and internationally on the changing relationships between the Director or CEO and his or her Board or Committee. Through case studies, personal research, reading and worked examples the participants will get an in-depth view of this critical topic. The programme says that as museums are altering their organisational form, often becoming charitable trusts, understanding the role of the CEO and senior staff in relation to a Board of Trustees is becoming increasingly important.  These relationships, it says, can be straightforward and well ordered, yet often entail a degree of financial, legal, personal and cultural complexity. This complexity, it continues, can sometimes overwhelm an organisation and the Programme examines notable governance failures, like the demise of Kids Company.

“For the leader, whether at the head of an organisation or within a project team, MRL focuses on presence, purpose, communication, knowledge, decision-making and team building. Our experience from participant’s feedback through valuation, discussions with their mentors and group feedback is that this range of skills and techniques has had a direct effect on improving their practice in their organisations. The body of techniques and knowledge at the heart of MRL is transferable and, indeed, it is designed specifically to develop resilience in the organisation, the individual and the sector.”

The MRL faculty is currently developing a prospectus for the development of MRL beyond the current offer. MRL also intends, through the BCLM, to apply for further funding for resilient leadership development as part of BCLM’s NPO bid to the Arts Council in February.

Future leaders take in the countryside while on a residential retreat at the Centre for Management Creativity, High Trenhouse, Malham, North Yorkshire in May 2016. The MRL programme guides participants on decision making and finding the right paths to follow