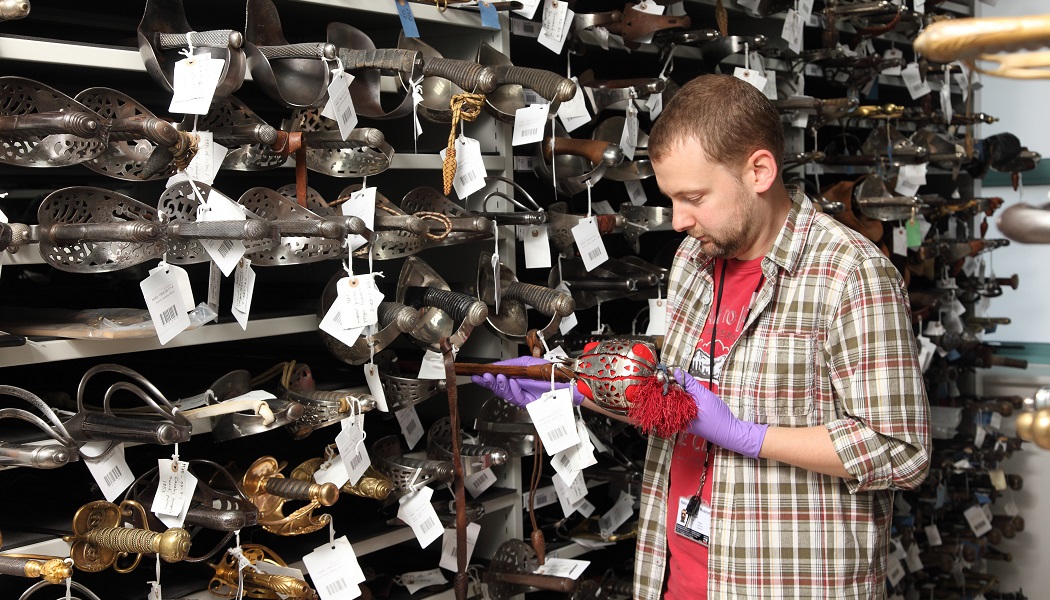 As a major venue based in London, the National Army Museum is a popular, well-known attraction which hauls in a large number of visitors. The existence of its stores in a Hertfordshire town, however, isn’t even known by many local residents.

A new initiative from the Museum is aiming to change that.

On the last Friday of each month, Terri Dendy, the National Army Museum’s head of collections standards and care, is granting the public access to a treasure trove of militaria that even the most avid visitor to the institution’s exhibitions could until now only dream of.

While the Collections Centre in Stevenage has long welcomed researchers, as per the statutory duty of a national museum, Dendy also believes the Museum has an “obligation to ensure we’re connecting with our local audience [in Stevenage] as well as in the capital.” 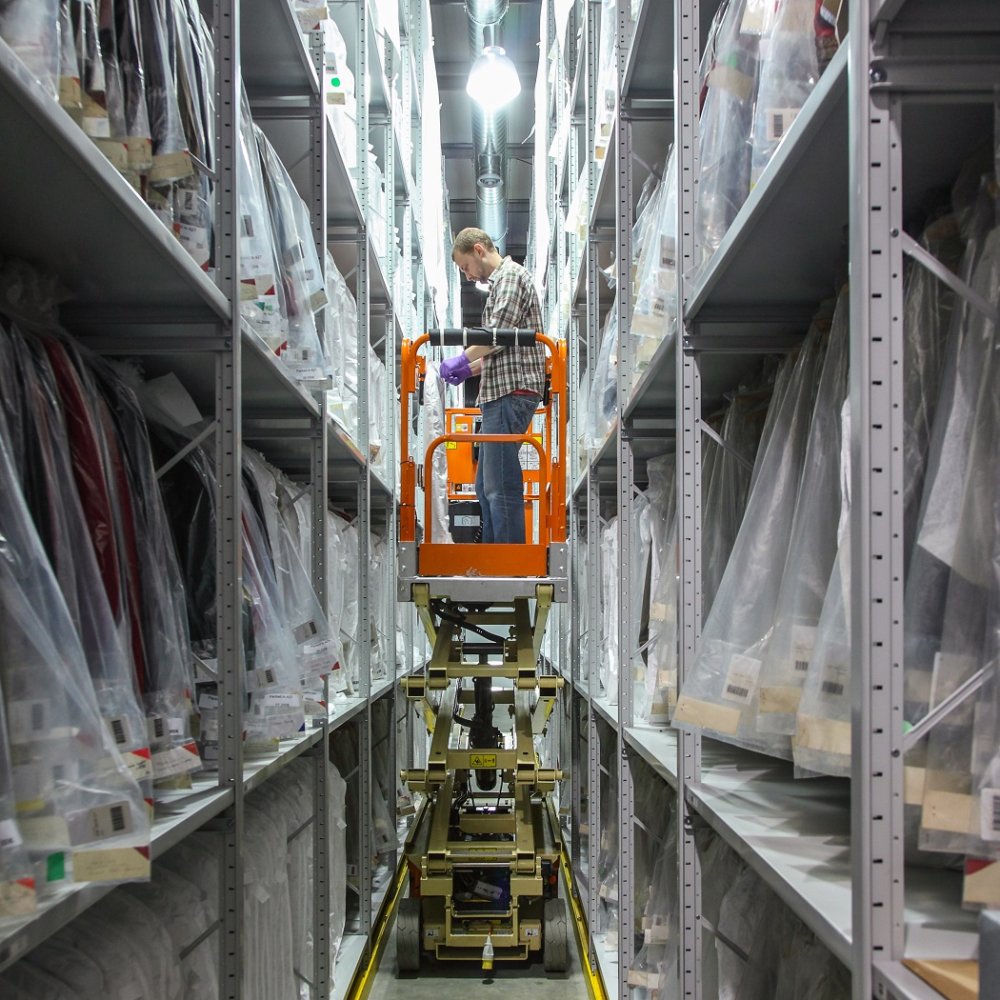 The Museum's Uniform Store in Stevenage, housing around 80,000 garments

Adhering to a duty to the public outlined in its Royal Charter, the Museum is constantly pursuing new ways to engage visitors with the history and traditions of the nation’s Army.

“It’s an important message to send out that people can interact with our collections without having to go into London,” Dendy continued. “That being said, we would obviously like these events to encourage people to visit the museum as well.”

Running the monthly ‘Tour the Stores’ events, she believes, provides a great opportunity to “entice people who would ordinarily only visit the museum to see parts of the collections they wouldn’t normally see.” 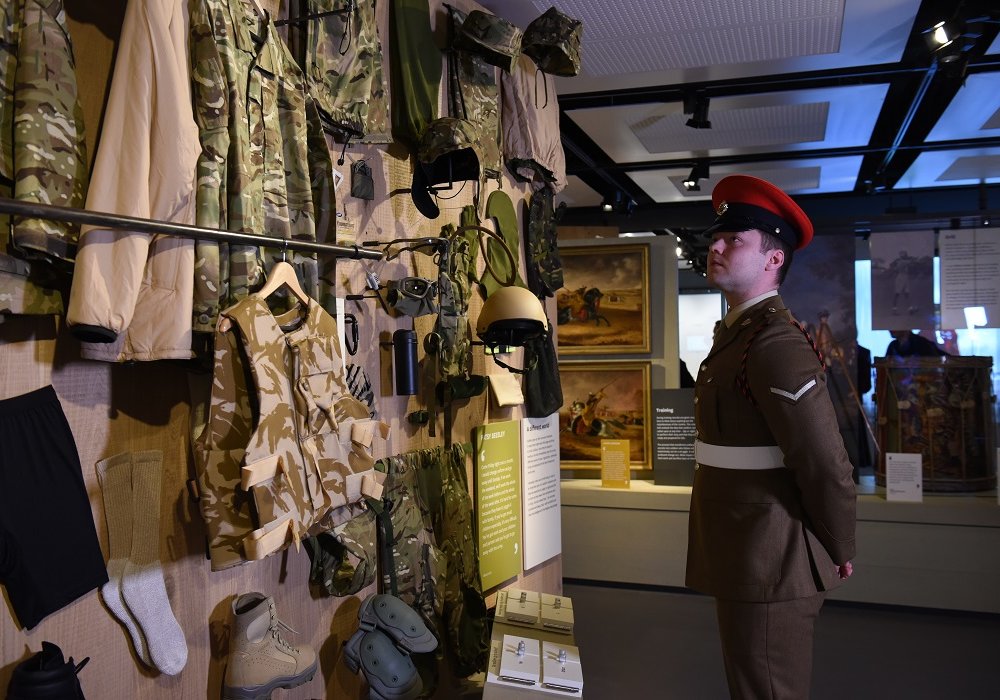 The events, which are free of charge and currently accommodate eight people at a time, have already proved very popular. March’s edition, for example, was fully booked well over a month prior to the tour.

“As with any museum stores, it’s a working environment,” the head of collections standards and care noted, “so we wanted the tour to be reflective of what we’re currently doing. That’s another joy of a behind-the-scenes tour, they get to see some things before they could have in the Museum.”

She asserts that the best way for any museum to tell their story is through the collections, and the tours certainly open up visitors to the “full scope of the broad collection”. 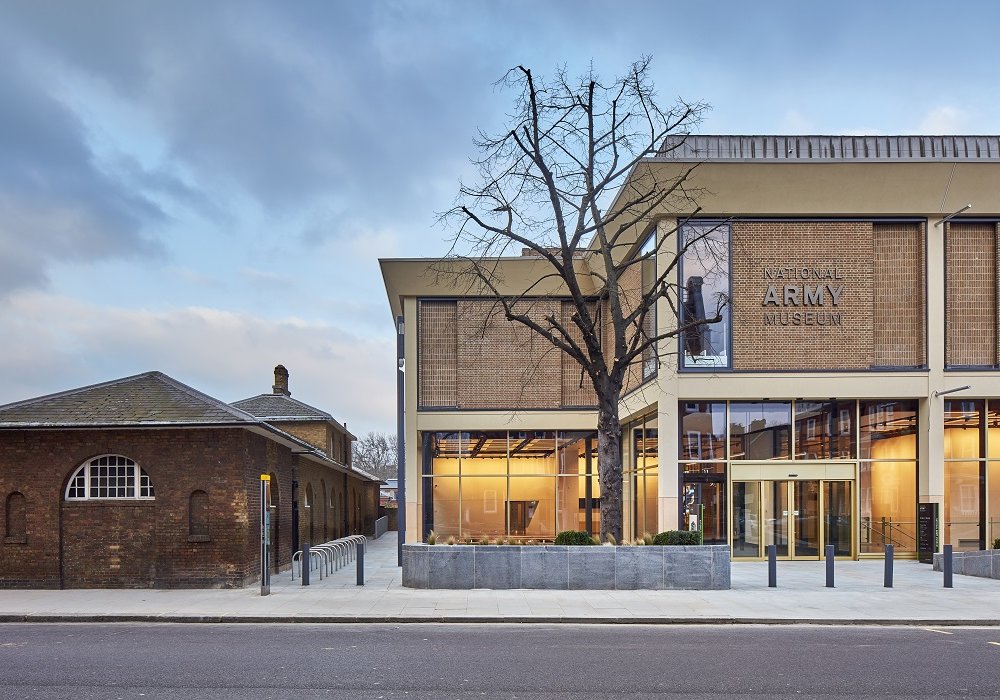 Only 5% of the Museum’s objects are on display at its Chelsea home, meaning trips to the stores allow visitors to connect with items never before seen by the public. The tours can include, for instance, a pink Jeep used by the SAS in the 1970s, over 80,000 military uniforms, and items as obscure as drum trimmings from various regiments. 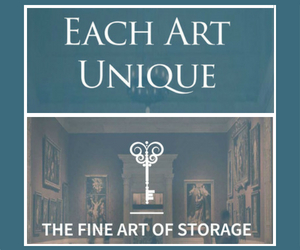