The Chief Executive of The National Lottery Heritage Fund discusses the organisation’s approach to sustainability ahead of the announcement of its new strategy.

For the heritage sector to better tackle the immense list of challenges presented by climate change, more partnerships and a bolder mentality are crucial.

That’s the view of Eilish McGuinness, the Chief Executive of The National Lottery Fund.

Just shy of a year into the role, McGuinness spoke with Advisor as she finalises a “short and punchy” new National Lottery Heritage Fund strategy, set to be announced in 2023.

“We’ve had greater returns on this consultation than we did from the previous one, in which respondents had many months,” she told Advisor.

As part of The National Lottery Heritage Fund’s upcoming renewed strategy, its consultations have made  clear that sustainability needs to be at the front of the conversation.

It was “one of the things that was really up there, and that maybe wouldn’t have happened in previous consultations,” McGuinness said.

“There’s a much greater awareness. Whether everyone has good practice or not is more of an issue, but there are small things that people can do to change”.

McGuinness recalled projects in years gone by, when sustainability was a secondary consideration, often made during the final stages of a project.

Now she hopes that the sustainability considerations will be “embedded” in projects from the very beginning.

Already, during an application for funding from The National Lottery Heritage Fund, applicants are asked to show their environmental sustainability considerations, which ensures projects are not having adverse effects on the environment.

But McGuinness said the organisation is keen to further build on the commitment to sustainability.

“We’re the biggest funder of heritage in the UK, and if you look at our back catalogue we’ve funded £8bn, which is amazing. By virtue of having that funding, we become involved in the discussion about best practice.

“We don’t have a statutory role in the area of sustainability,” she said, but added “we want to change people’s attitude and we want [sustainability] to be embedded in projects and benefit heritage.”

One way McGuinness hopes to do this is by encouraging partnerships. The National Lottery Heritage Fund could, for instance, join in partnership to share research with other organisations such as the National Trust and local authorities.

“There’s a whole raft of people involved in the same thing, and often we’re duplicating our thinking.”

McGuinness clarified that The National Lottery Heritage Fund would be a partner, rather than a leader in this effort, but said that its significant Heritage Horizon Awards, which last year awarded £50 million to five heritage projects, could provide important insights.

The Reimagining the People’s Palace project at Great Yarmouth Winter Gardens, which received £9.9m from The National Lottery Heritage Fund as part of the Heritage Horizons awards, was in part an effort to save the gardens and repurpose the area with community in mind while remaining carbon neutral. 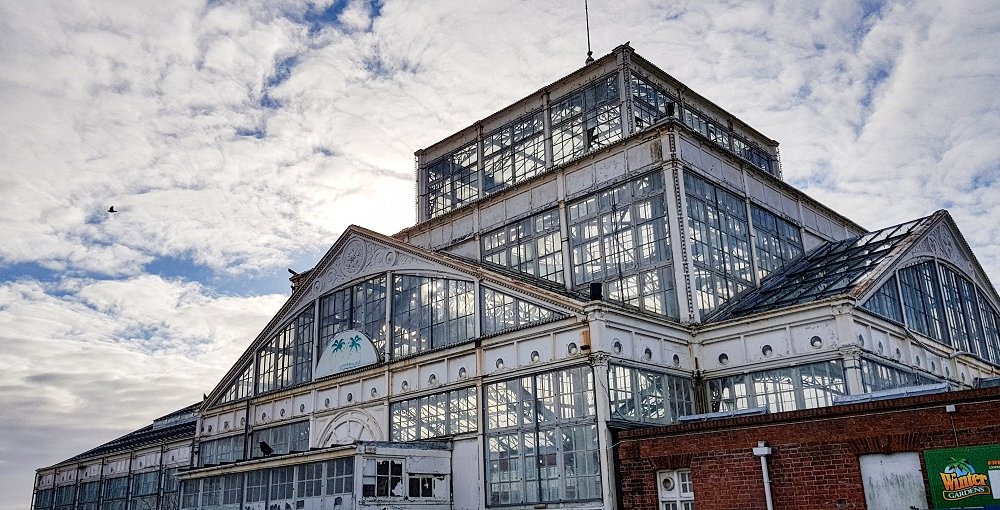 McGuinness said the project prompts questions about heritage and sustainability. “How do you repurpose something, preserve its heritage and remain mindful of the environment?”

She said the projects, “by virtue of their scale, could become a really important thing for people to learn from.”

With sectors sharing their insights and working together, “you could pilot things, take some risks in some areas, just to see how things work at scale.”

“It does take some bold moves if you’re going to tackle something this big”, she said, noting the risk involved in large-scale, sustainable efforts in the sector. 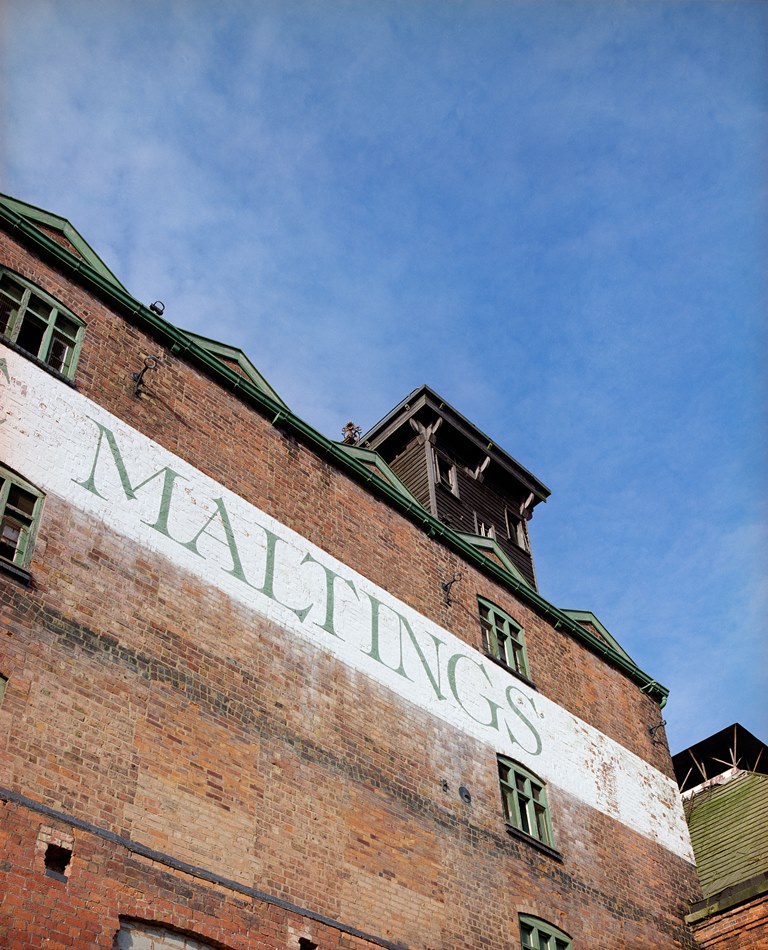 In the middle of its capital work, it was decided that the restoration of the mill building would include sustainable heat pumps at an increased cost, one which The National Lottery Heritage Fund met “because the cost was worth the intervention”.

McGuinness said that further projects exploring sustainability efforts at scale are worthwhile, even if there is risk involved.

“It would be quite interesting to see if there are areas where we could test an outcome that potentially wasn’t the right thing to do but there would be lots to learn from”.

While The National Lottery Heritage Fund is ultimately providing capital, McGuinness is convinced that financial sustainability is entirely intertwined with environmental sustainability. She points to the recent spikes in energy costs as one example.

"We want to change people's attitude and we want [sustainability] to be embedded in projects and benefit heritage."

“Individually as an organisation, we have money, but collectively if people work together it will be much more impactful.”

Hinting at The National Lottery Heritage Fund’s new approach, she added: “That’s certainly going to be a big approach, working at a bigger scale around place.”

She said those considering entering the space could potentially be intimidated by the complexity and the language used. It is, afterall, a sector entirely of its own.

To build people’s confidence, The National Lottery Heritage Fund plans to fund at an early level, provide as much advice as possible, and connect organisations with its support services.

“We have a register of support services and they have amazing knowledge and skills and we just need to get that out there more.

“In order to help people get from A to B, we’ve got to actually support them financially, with clear advice.

“Sometimes I think we haven’t done enough of that sharing between sectors,” she said.

“I was part of the funding in the very early days,” she said, and was always keen to keep in mind the question “what do we leave behind?”

It’s a question now being urgently asked of organisations by a younger generation, acutely aware that actions taken now will have a lasting effect on their lives and every generation to follow.

Protests are one clear signal of this generational shift, with young activists throwing tomato soup over Vincent van Gogh’s famous Sunflowers painting at the National Gallery, there are signs in the funding world too.

“I think a lot of young people are really focussed on this area,” she said, pointing to family trusts and foundations which she suggests are moving toward investment in nature and climate as younger generations take the reins.

The National Lottery Heritage Fund will this year sponsor the Museums + Heritage Awards’ Sustainability Award, which McGuinness said is “a small but significant sign that we want to change.”

McGuinness attended the 2022 M+H Awards and said “there were so many projects which we had funded substantially. It’s fantastic to do the Sustainability Award and it’s great to see so much of our funding has facilitated lots of the other awards.”

“We chose to sponsor the Sustainability Award [in 2023], it’s our fourth year, and it’s a very modest Award but it was also for us to signal our interest in that area.

“In ten years’ time I’d like whatever investment we’re putting in to have made a difference that helps heritage to become sustainable financially, environmentally and is there for people to access.”

Applications are now open for the Sustainability Award, as are entries for all other awards at the Museums + Heritage Awards 2023.