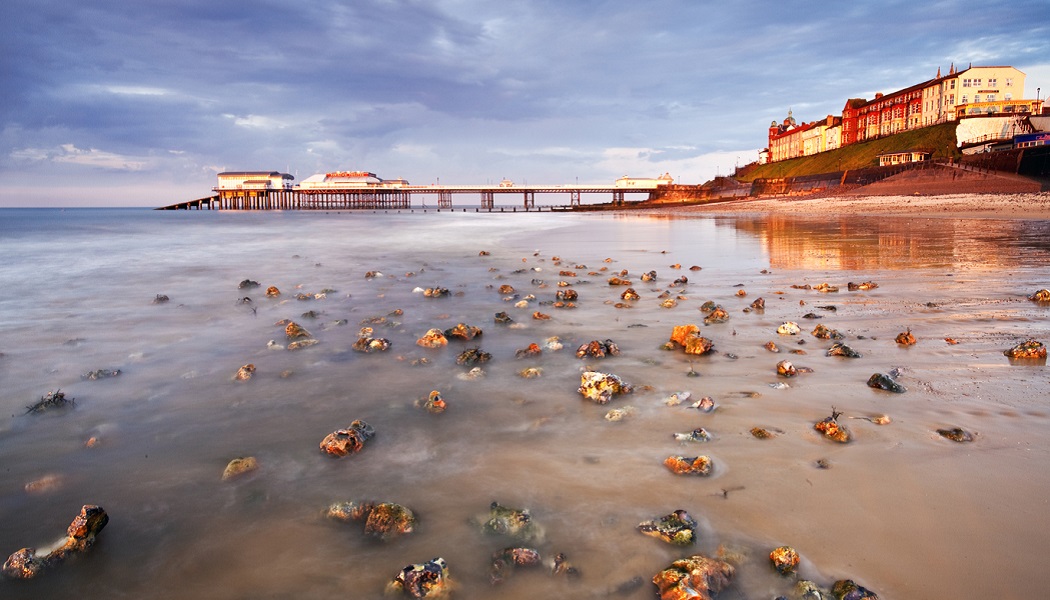 Scotland and Norfolk are two of the UK’s most popular areas for domestic and international tourism. The summer season of 2020 promises to be unlike any in living memory for the regions’ cultural visitor attractions.

In case anyone doubts the abnormality of this year for British tourism, the messages from VisitScotland and Visit Norfolk – agencies whose sole purpose is to attract the maximum possible visitor spend to their locality – are “we must ask everyone at this time not to travel to or around Scotland” and “now is not the time for tourism” respectively.

These are strange times.

While the communications urging people to stay away are highly responsible, the fewer people who bring much needed funds into local economies will inevitably lead to hardship for residents.

Figures from 2018 show that 15.5 million visitors spent £10.5 billion across Scotland, which directly ensured the job security of 218,000 people. The smaller area of Norfolk welcomed a tourist spend of around £3.3 billion for the same period, equating to over 67,000 jobs. With little to no businesses having been able to operate until mid-June at the earliest, it’s tough to envisage the majority of these jobs being sustained.

Taking Scotland as an example, this will seriously reduce the £7 billion per annum that the arts have contributed to the national economy of late. 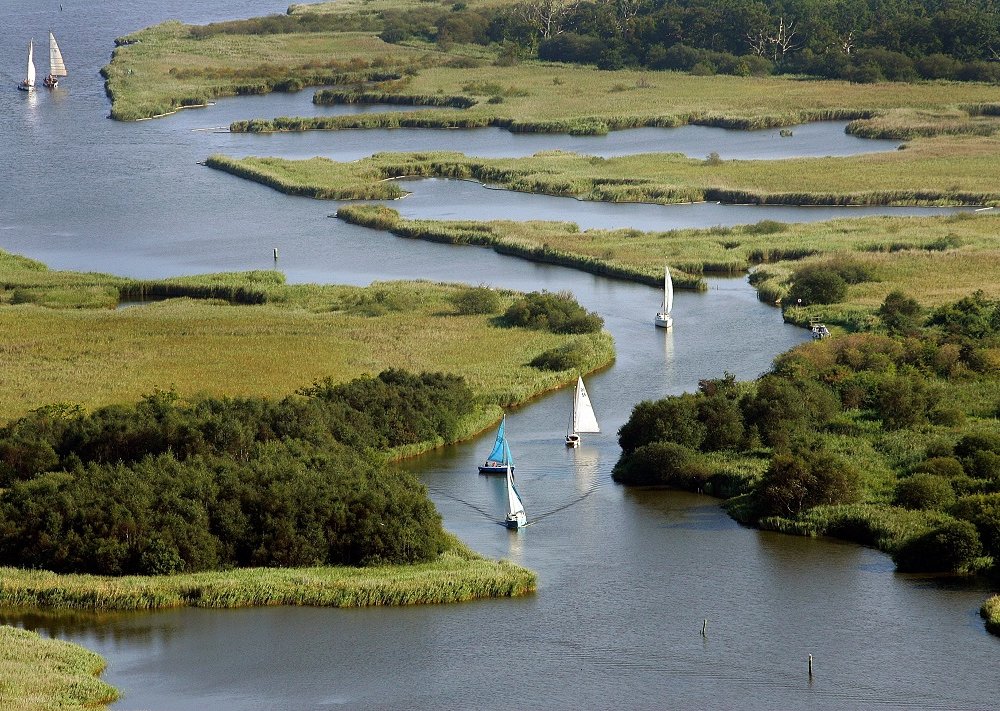 Thousands of visitors flock to Norfolk each year © Visit Norfolk/Twitter

One area of the tourism-led economy to be hit hard will inevitably be independent museums. Even with many having been accustomed to living hand-to-mouth in recent times, few other types of organisation are facing such a bleak outlook.

The harsh loss of income through the Easter holidays and early summer season has already “left many in a perilous position,” says Andrew Lovett, chair of the Association of Independent Museums. So many attractions throughout the country are “struggling to see a route out of this crisis, even once the lockdown is lifted,” he continues.

Museums fall into Phase 3 of the Scottish Government’s ‘route map’ for reopening the country, and in England no date has been set for reopening – despite shops and zoos now having been given the go ahead to begin trading. As funds evaporate each day, the number of venues fearing they won’t be able to reopen when permission is granted grows.

“Rural community museums perpetually walk a tightrope in terms of cashflow and the inability to generate income means most will quickly be depleting what small reserves we have.”

Many of Scotland’s independent museums find themselves “on a cliff’s edge”, says David Mann, chair of Industrial Museums Scotland. Having found that funding isn’t “accessible, adequate or appropriate” or that any prevision is only “designed for the short-term”, he fears any meaningful aid will materialise “too late, after some members have closed permanently, staff have been made redundant and charities wound up”.

One organisation that has been able to cut through and support struggling sites is Museums Galleries Scotland. More than 30 museums have received financial assistance through either its Urgent Response Fund or Digital Resilience Fund. This followed a report it published, claiming half of Scotland’s independent museums will run out of funds within six months and 71% don’t believe they can survive a year.

It’s important to remember that cultural institutions “play an important economic, educational and social role that will be valuable as our country plans for the future”, notes Lucy Casot, CEO of Museums Galleries Scotland. 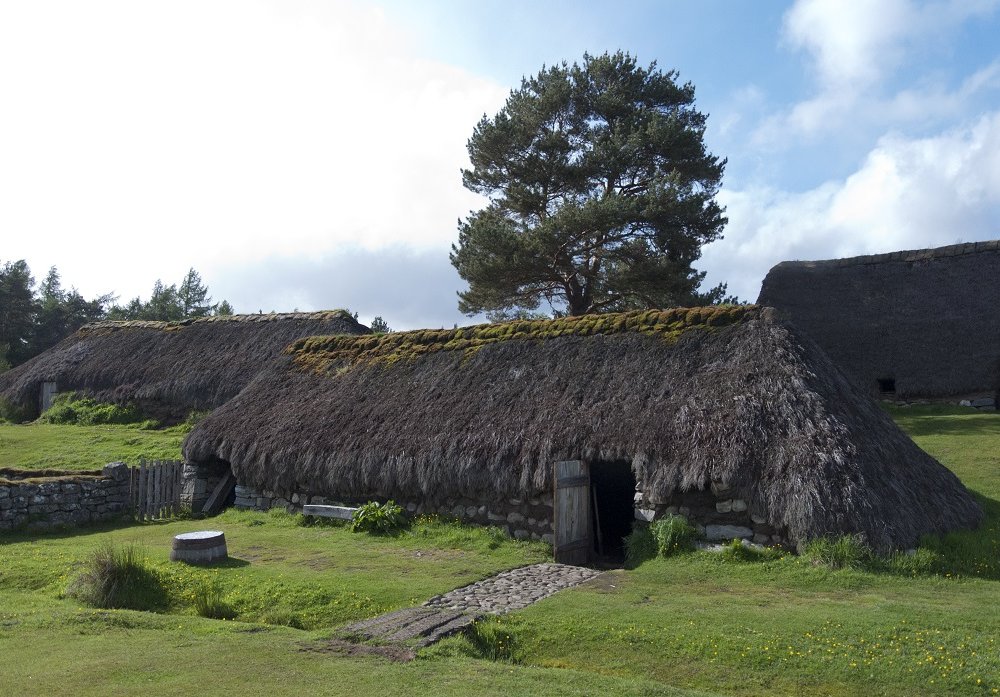 Dan Cottam, chair of Museums Heritage Highland, notes that institutions in the more remote reaches of Scotland have things even tougher. Most have been forced to operate with “meagre means” even in times of relative national affluence, he asserts.

“Rural community museums perpetually walk a tightrope in terms of cashflow and the inability to generate income means most will quickly be depleting what small reserves we have,” Cottam adds.

All quiet on the eastern front

The dearth of visitors to East Anglia twinned with the government still not having announced when museums can reopen has left many venues contemplating the worst.

Lynn Kerslake, manager of the RAF Air Defence Radar Museum, closed the site prior to it being a legal obligation so as to safeguard volunteers aged over 70. Now, as she works to secure emergency funding, Kerslake says reopening the Museum’s doors feels “a very long way down the road” if it happens at all.

“It’s bitterly ironic that the arts sector’s resourceful response to the 2008 financial crash is now the very thing that makes it vulnerable to the Covid-19 crisis.”

The picture is similar across the county. Sheringham Museum says it is haemorrhaging thousands of pounds each month it remains closed, while Stephen Machaye from the Norfolk Tank Museum explains that despite public support on social media and a grant from South Norfolk Council a lack of certainty regarding a date to reopen “makes life very difficult for us and all of the volunteers”.

Jamie Everitt, regional museums development manager at SHARE Museums East, an organisation established in 2012 to support museums throughout East Anglia, notes that “the future for all museums will depend on how the economy responds in the longer term”.

Another hammer blow to the region’s traditional summer influx of tourism cash has been the postponement of Dippy on Tour’s arrival at Norwich Cathedral. This was set to be the final stop of the nationwide touring exhibition which has already attracted more than 1.5 million visitors at seven venues across the UK.

The Natural History Museum’s famous diplodocus skeleton had been booked as the perfect sequel to last summer’s hugely popular Helter Skelter, which drew in the public and media from around the world – including the editor of Advisor!

We're at @Nrw_Cathedral today and it seemed rude for our editor @styles_writes not to have a go on the now world famous Helter Skelter. (Less than dignified landing edited out). pic.twitter.com/vn3NWUAc2n

The cultural landscapes of Scotland and Norfolk both host sizeable university museums. These sites, despite traditionally having been more fiscally secure than their independent counterparts, are spying an arid period ahead.

A nosedive in interest from overseas students and many domestic students said to be mulling over deferring entry will undoubtedly lead to higher education belt tightening. Universities Scotland forecasts losses of £78 million this year due to the pandemic and conservatively predicts a huge £500 million financial shortfall for 2020/21. 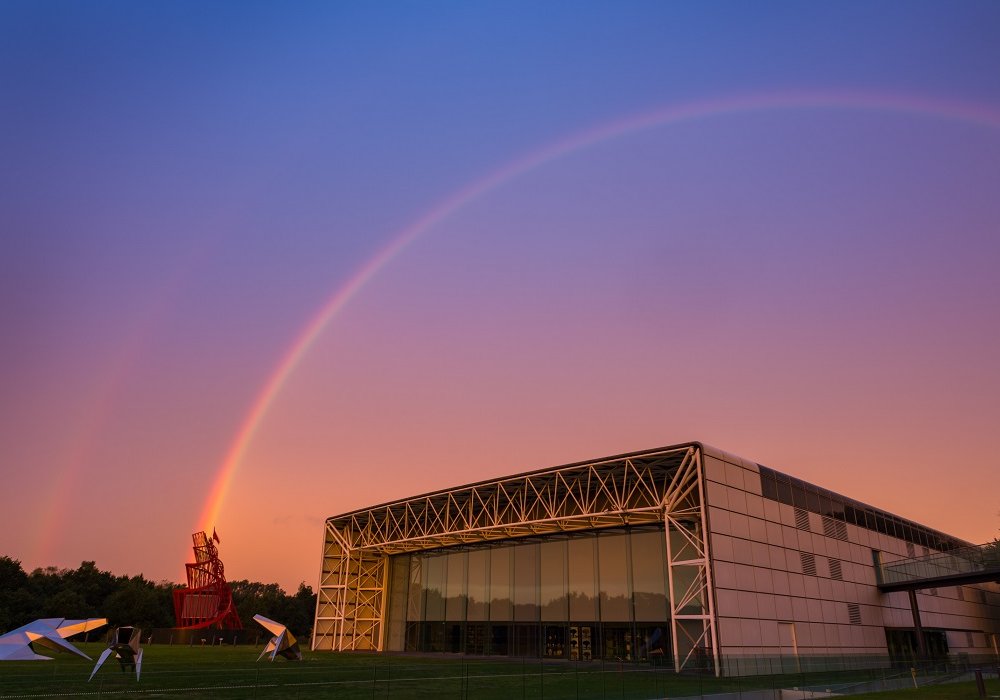 “We are already facing recruitment freezes, budget cuts and closure of physical access, which will lead to more severe concerns longer term,” explains Sarah Burry-Hayes, co-ordinator for University Museums in Scotland. “The ramifications of Covid-19 on university museums and their activities may well only start to become truly clear from 2021/22 onwards, but should not be underestimated.”

The outlook is no rosier for the Sainsbury Centre for Visual Arts, which sits within the University of East Anglia campus. “The university is going to be substantially hit, both in this financial year and the next,” explains the Centre’s acting director, Ghislaine Wood. “There will be some knock-on impacts for us, but we aren’t sure what that will be yet.”

The coming months will certainly be testing for museums regardless of their funding streams. As the recent Arts Index pointed out, the monumentally bold response of the cultural sector to a decade of austerity is what has now hamstrung its coronavirus recovery.

“It’s bitterly ironic,” notes Samuel West, chair of the National Campaign for the Arts, “that the arts sector’s resourceful response to the 2008 financial crash is now the very thing that makes it vulnerable to the Covid-19 crisis.”

Whether institutions choose to pivot once again and reinvent their business models, only time – an increasingly valuable commodity for museums – will tell.