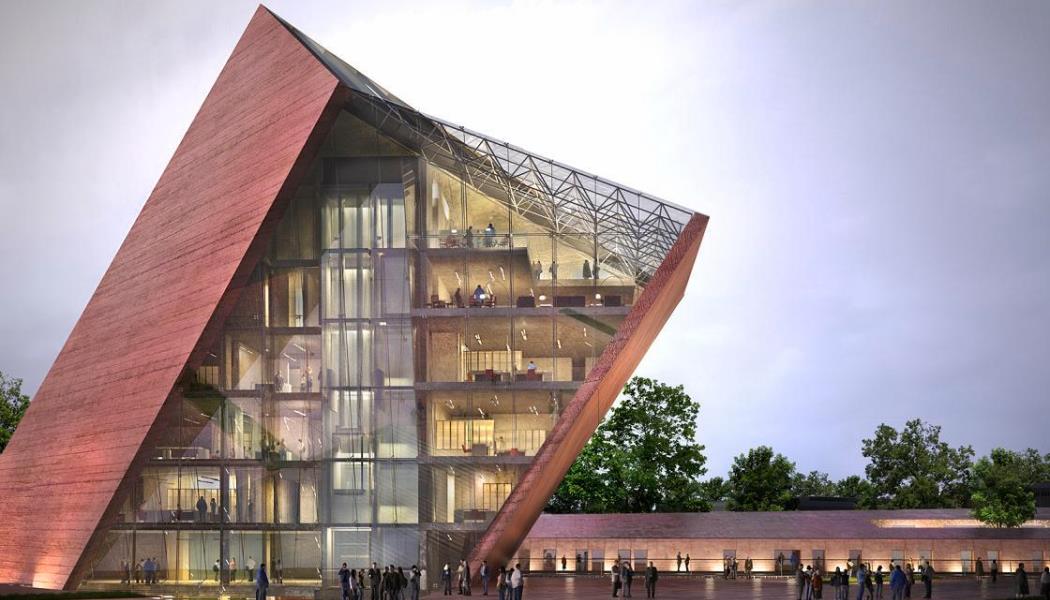 In 2017 there will be many museum openings that will celebrate and commemorate art and history through private and public collections. Many will document and showcase contemporary art while others will be more poignant looking at the history of a city or nation and its relationship with conflict. Here we pick five international museum openings that stand out for their national and international significance and cultural importance

The Museum of the American Revolution

The Museum of the American Revolution in Philadelphia will tell the story of the US’s founding though immersive gallery experiences, object theatres, and recreated historical scenes.

The new museum building, which will open on April 19, will be located in the historic heart of Philadelphia, the city that served as the headquarters of America’s founding. Among the collection of several thousand objects is George Washington’s tent he used in the American Revolution.

The collection will be displayed in four main galleries: The Road to Independence, The Darkest Hour (facing up to war with Britain), The Revolutionary War and A New Nation. 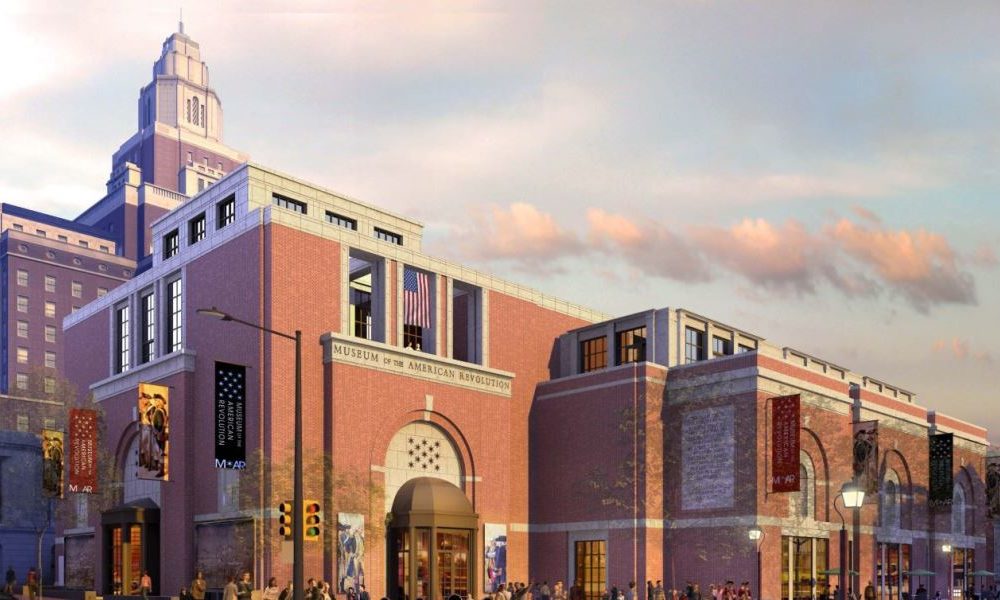 Zeitz Museum of Contemporary Art Africa (Zeitz MOCAA) in Cape Town, South Africa is a public not-for-profit cultural institution that will open in September in a transformed heritage listed Silo building, repurposed through a design by Heatherwick Studio.

Zeitz MOCAA’s mission is to collect, preserve, research, and exhibit cutting edge contemporary art from Africa and its diaspora, to develop supporting educational and enrichment programs for all, to encourage intercultural understanding and guarantee access for all.

Claiming to be the first major museum in Africa dedicated to contemporary art, Zeitz MOCAA was established in 2013 through a partnership of the V&A Waterfront and Jochen Zeitz, founder of the Zeitz Foundation for Intercultural Ecosphere Safety, with his art collection acting as the founding collection of the museum. 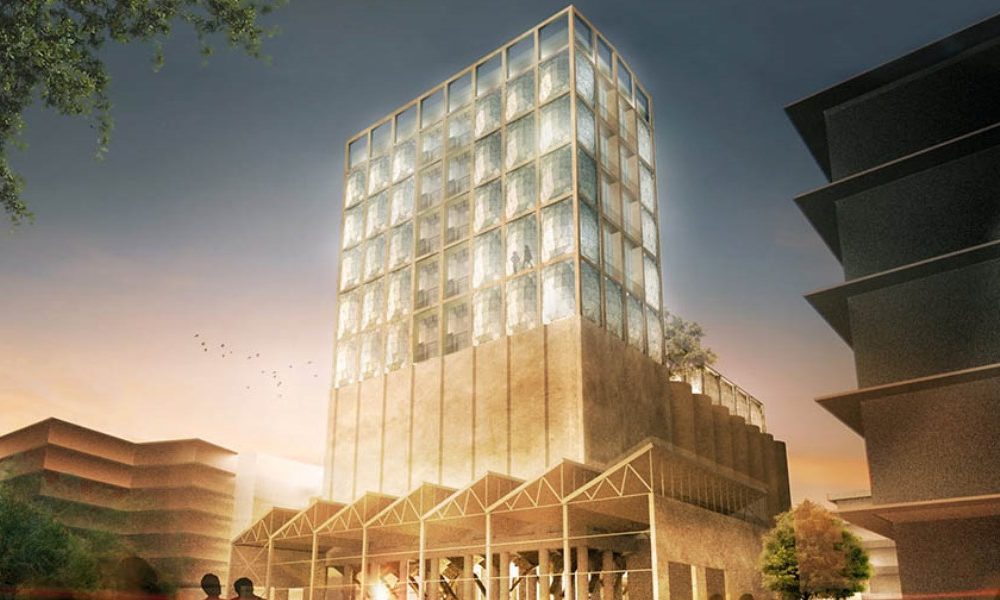 Museum of the Second World War

The mission of the Museum of the Second World War in Gdansk, which is set to open this summer, is to create a modern institution and centre of education, culture and research that will present the history of the war as the greatest cataclysm of the 20th century, which it says after 70 years no museum has yet done comprehensively.

With 25,000 objects the exhibitions will use the most modern methods to present the Second World War from the perspective of big-power politics but primarily through the fates of ordinary people.

One of the museum’s main goals is to show the wartime experiences of Poland and the other countries of East-Central Europe, which it says were often different from what the people of Western Europe and of countries outside Europe lived through but will also recount the experiences of other nations. 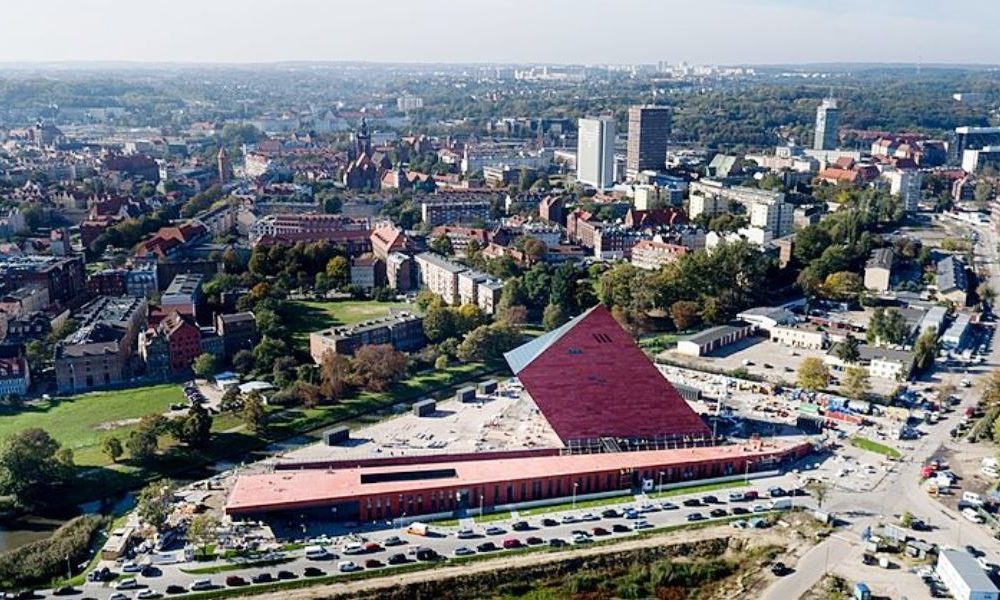 Museum MACAN (the Museum of Modern and Contemporary Art in Nusantar) will be Jakarta’s first museum of international modern and contemporary art.

More than 800 works owned by Jakarta businessman Haryanto Adikoesoemo will serve as the foundation for the museum’s collection.

A new structure is currently under construction in West Jakarta’s Kebon Jeruk and the plan is to not only display the works of prominent artists with international acclaim but also those artists who are just starting out. 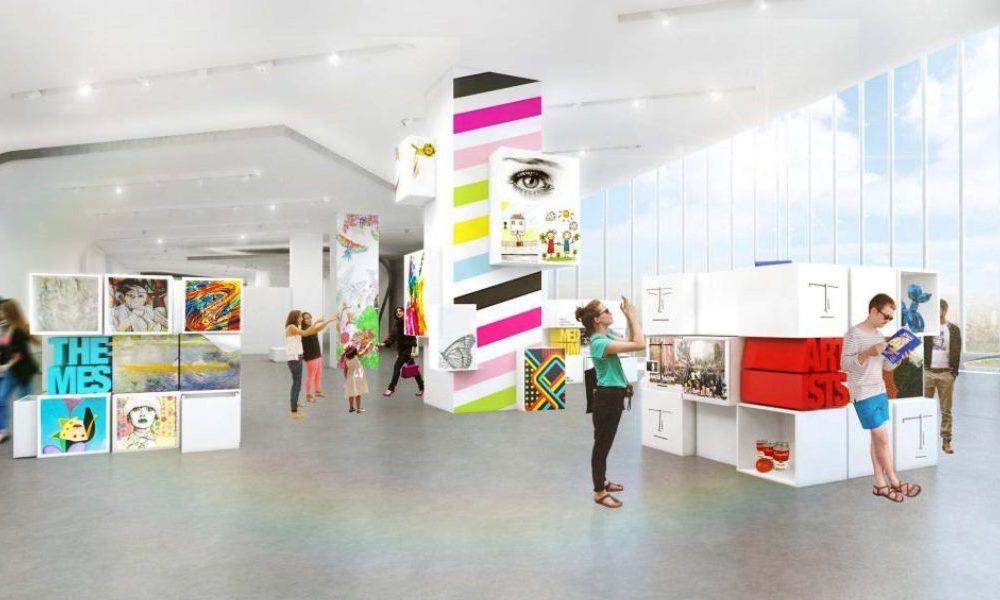 A new city history museum will open in Beirut at the end of the year in the Yellow House (named after the ochre-coloured sandstone used for its construction), which was built in 1924 as a domestic property and commandeered during the Lebanese Civil War as a prominent sniper outpost.

Beit Beirut, or Beirut House, will see the original building restored while preserving the traces of war to highlight the unique character of the building and its evolution through the years.

The new museum will be dedicated to the history of Beirut since the 19th century and will provide artistic and cultural exhibitions, a media library, educational workshops, a city observatory (from the original roof terrace), an auditorium for debates, lectures and screenings as well as a restaurant, café and shops. 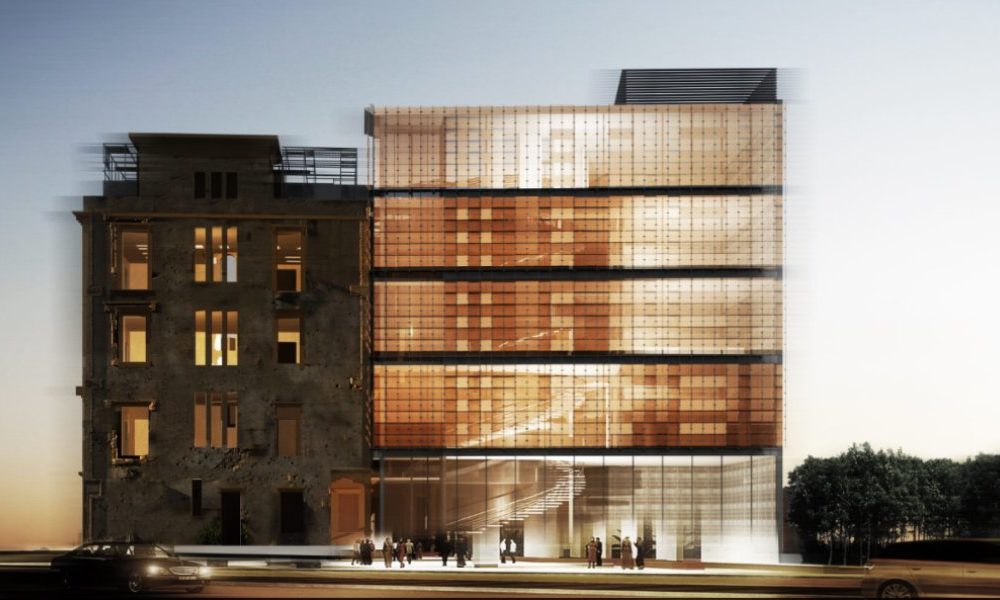 The Museum of the Second World War, Gdansk