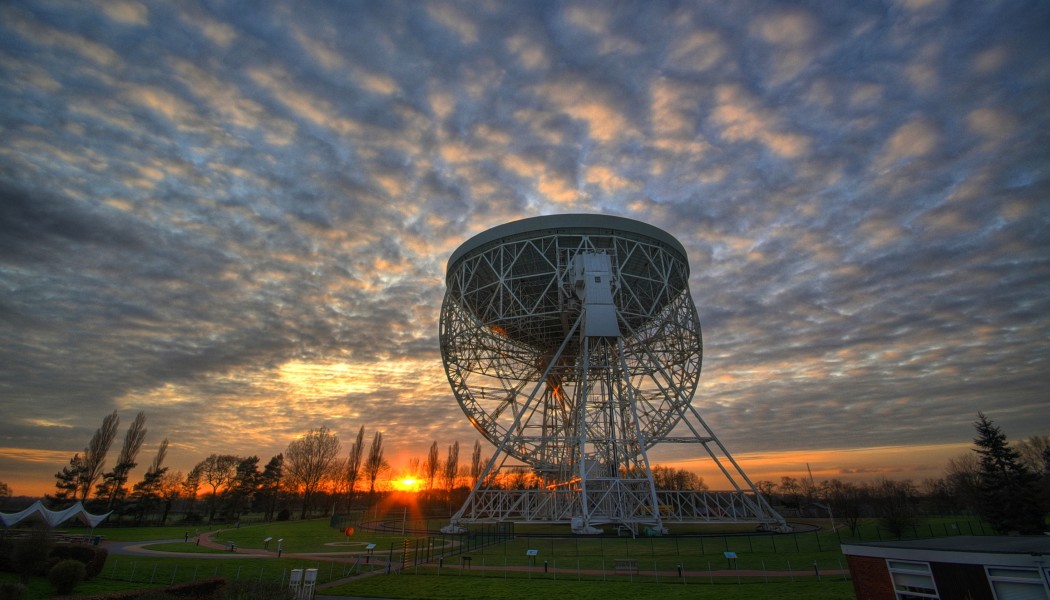 The stories to be told in the museums and heritage sites receiving awards include that of the UK’s ground-breaking role in science and industry from the invention of radio astronomy at Jodrell Bank to our unique railway heritage; from one of the world’s earliest factories at Derby Silk Mill to the world’s largest medical collection at the Science Museum. They will increase awareness and understanding of our scientific and industrial heritage, inspiring the scientists and engineers of the future.

Culture Secretary John Whittingdale said: “National Lottery money continues to make an absolutely vital contribution to our culture and heritage in the UK. I’m thrilled that nine exciting projects across England and Scotland will benefit from this significant £98m investment.

“Whether it’s a new railway museum in Leicester, the Lovell Telescope at Cheshire’s Jodrell Bank or saving the UK’s most vulnerable sound recordings at the British Library – these grants will not only make a lasting difference to local areas and the UK’s wider heritage, but will also use culture to inspire young people to learn more about science and technology for generations to come.”

Introducing his first set of awards since becoming Chair of HLF, Sir Peter Luff, said: “I hope National Lottery players will be delighted to see their money being used to tell the spell-binding story of the UK’s scientific and industrial excellence. Many of the projects we are supporting today celebrate this tradition. I am particularly pleased that the Lottery can help inspire young people to take a greater interest in science and technology. From the awe-inspiring Lovell Telescope to the Lombe brothers’ first fully mechanised factory, these sites will enhance local tourist economies as well as educate and entertain.”

The successful projects are:

Jodrell Bank is the world’s only remaining site that showcases the entire story of the development of radio astronomy. One of its most high-profile landmarks is the Grade I listed Lovell Telescope. The First Light project will create a new exhibition pavilion which will explain the key role that Jodrell Bank has played in international scientific development. It will also provide a new volunteer and skills programme and a heritage gallery-based schools programme which will reach an additional 6,000 school visitors each year.

The Science Museum will undertake a major redevelopment of its current Medicine Galleries. Due to be completed in 2019, the new Medicine Galleries will showcase 3,000 objects from the world’s largest and most significant medical collection and provide a centre of excellence for public understanding of medical history. The galleries will reveal personal stories of how our lives have been transformed by changes in medicine and health over the last 500 years. Through this project the Science Museum will be able to offer new volunteering opportunities and enhance its learning programme for families, adults, young people and schools.

Derby Silk Mill is part of the UNESCO Derwent Valley Mills World Heritage Site. This collective of buildings is on the foundations of the Lombe brothers’ 18th-century silk thread factory which introduced the world’s first fully mechanised factory. Plans include community involvement in the repair, design and re-making of the building to showcase Derby’s on-going story of technical innovation from the 1700’s to the present day. Complementary education programmes will be developed to inspire a new generation of young people and a volunteers’ programme will help with skills development. 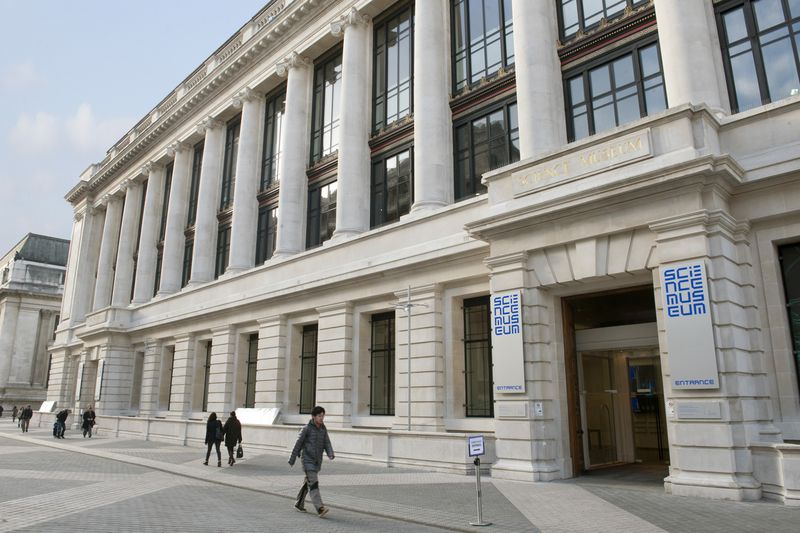 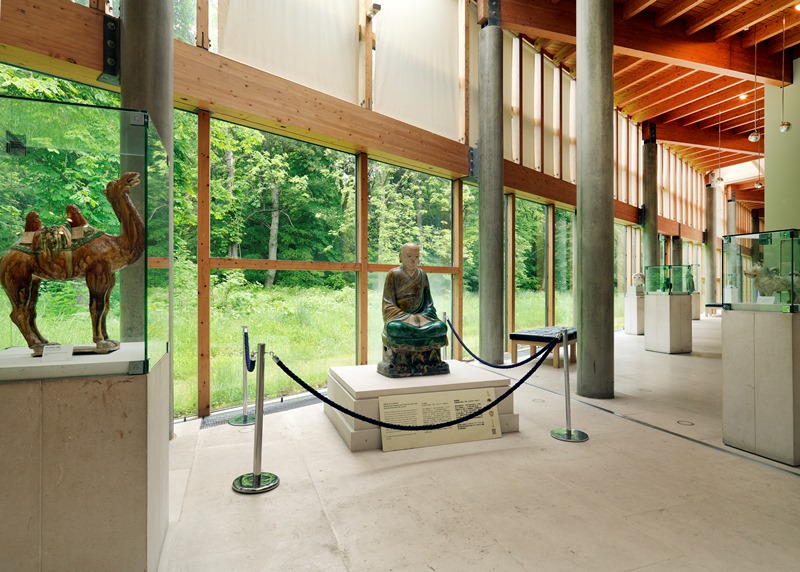 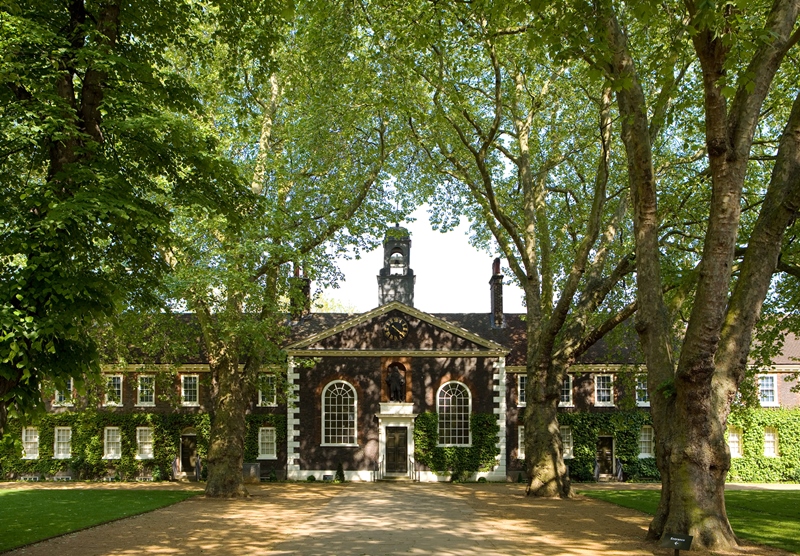 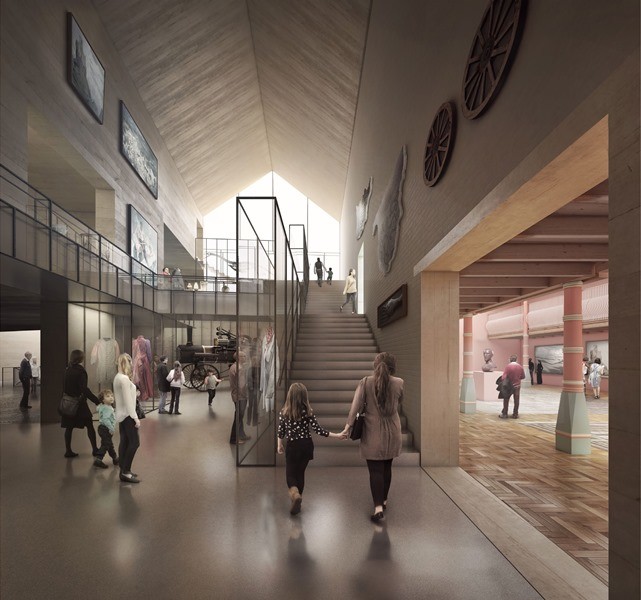 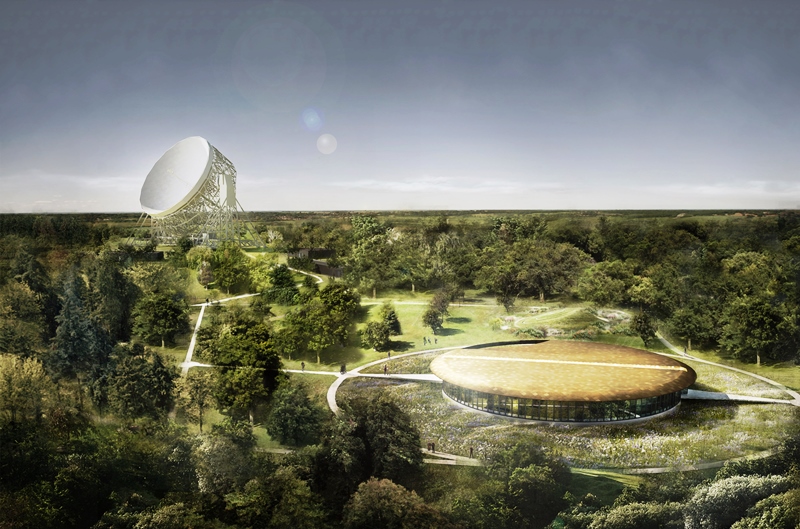 The Great Central Railway is set to create a new heritage railway museum in Leicester. It will house some of the most precious locomotives and rolling stock in the UK as well as artefacts such as posters, badges and the Newton Photographic Collection. Uniquely, the operational heritage railway will be an integral part of the museum, enabling visitors to make the connection between exhibits and a real piece of living heritage. The project will build on an already thriving apprenticeship scheme and involve new volunteers. There will be a complementary outreach programme which includes plans to make contact with the local Asian community which has strong links to the railway.

Sound recordings are a powerful means of capturing both the past and the present. The British Library, in partnership with organisations across the UK, has exciting plans to digitise the nation’s rare, unique and most vulnerable sound recordings and open them up online for everyone to hear. This project will enable the British Library to ensure the long-term preservation and online public access of 500,000 of its own recordings and those in other key collections around the UK which otherwise risk being lost forever. Examples include: interviews with Kindertransport refugees and people with a range of disabilities; accents and dialects from around Britain; extinct birdsong, and all kinds of music, from British jazz and skiffle to pirate radio.

Dorset County Museum is set for a major overhaul which will bring together its entire collection into one single site.  The museum has a remarkable collection of objects from Dorset’s natural, geological and social history; many items are from the Jurassic Coast World Heritage Site.  The natural history collection contains a rare first edition of Darwin’sOn the Origin of Species, the archaeological collection contains three million items covering the pre-historic to the post-medieval period, and the textile collection includes Kate Hardy’s red dress, thought to be the dress famously described in the novel Tess of the d’Urbervilles.

Lincoln Cathedral, one of England’s finest surviving architectural examples of Norman power and dominance, is the only cathedral on Historic England’s Buildings at Riskregister. With HLF’s support, plans for urgent repairs can be progressed along with the creation of a new interpretation centre.  A programme of activities will double current school numbers as well as drawing in a wider and more diverse range of visitors.

The Burrell Collection has played a key role in the cultural renaissance of Glasgow. Glasgow City Council can now progress plans for a major refurbishment and redisplay project which will address some long-standing problems with the building, increase the number of objects on display (from 20% to 90% of the collection and opening the basement stores for the first time) and make the museum an exemplar of efficient energy management.

The Unlocking the Geffrye project will open up and breathe new life into the Geffrye’s 300-year-old almshouses. The site is a wonderful combination of Grade I listed buildings, collections, period rooms and gardens. New features will be an entrance from Hoxton Station, accessible spaces for the collections, library and archive, additional learning facilities and improved visitor services including a new café.

£12.1m to revitalise Jodrell Bank, Cheshire’s internationally-renowned centre for astronomy and home to the Lovell Telescope

£9.3m to restore and open up Derby Silk Mill in the Derwent Valley

£10m to make Great Central Railway, a unique double-track ‘preserved’ railway between Loughborough and Leicester, the home to a new railway museum with a working track

£9.5m to help the British Library save the nation’s endangered sounds

HLF is also giving new life to three further museums and a cathedral:

£10.3m to redevelop Dorset County Museum, a geological and palaeontology treasure trove on the Jurassic Coast

£12.4m to restore and open up Lincoln Cathedral, one of Europe’s most spectacular medieval cathedrals

£15m to refurbish one of Glasgow’s most popular museums, the award-wining Burrell Collection

£11m to transform an East London gem, the Geffrye Museum, into a more vibrant and welcoming site