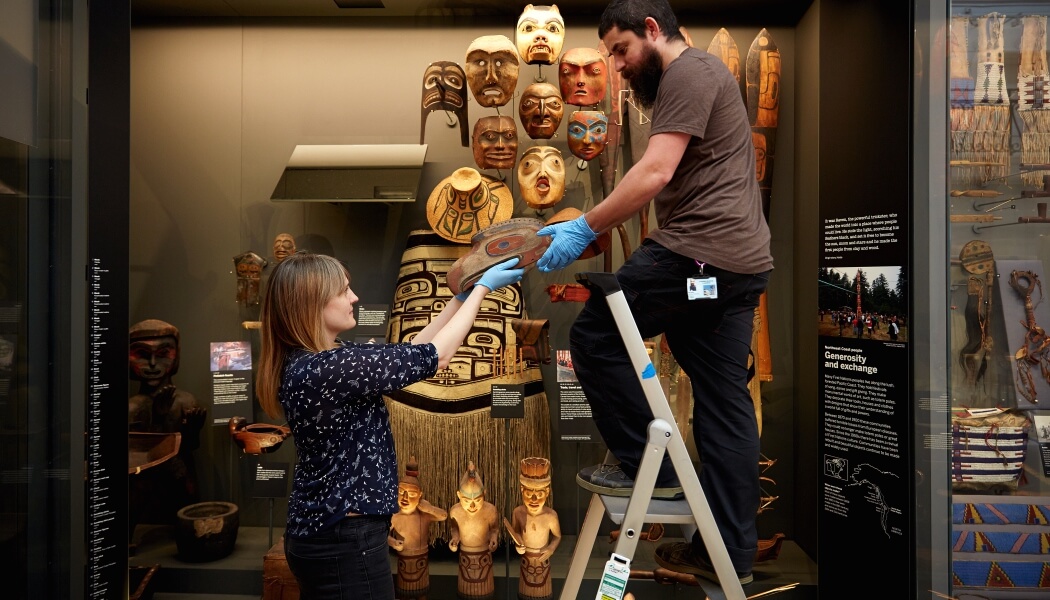 Putting a perspective on the world: The Horniman’s World Gallery

The Horniman’s new World Gallery opened its doors this summer following a £4.7m investment that will also see a new studio area open next month, the aims of which are to connect and diversify audiences to the world like never before and also give a perspective on who we are

One of the areas of the Horniman Museum and Garden’s new World Gallery is entitled Perspectives. It’s where visitors to the museum will learn about how museums classify or categorise people and objects – it also explains the role of anthropology and introduces us to some of the pioneers in this field, but essentially what it is saying is that while there are categories and labels for certain peoples and places, we all share the same earth.

And it’s this perspective that runs through all the gallery’s new displays including the main feature: Encounters, which reveals new displays that depict people and objects in five geographical zones – African; American; Asian; Oceania and European.

The World Gallery project has seen the redevelopment of the museum’s South Hall to showcase 3,000 items from its 80,000 anthropology collection. The gallery is 600 sq m and the museum hopes that over the next five years its audience will grow from 700,000 visitors annually to more than a million. 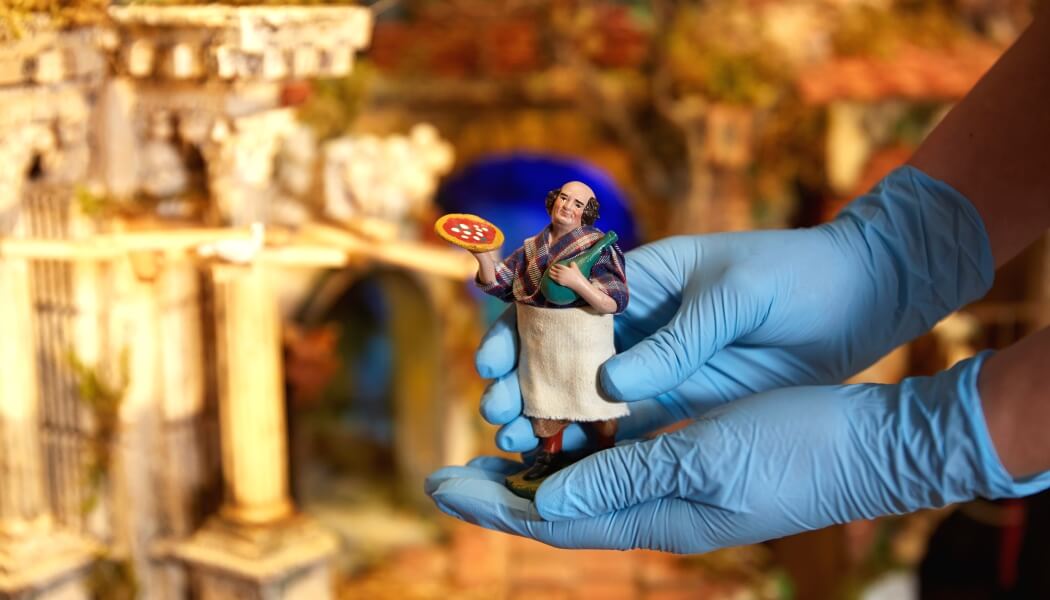 Tea trader Frederick Horniman founded the Horniman Museum in 1901 and what set him apart from other industrialists who founded museums or donated collections to civic museums at the time, was that he was very interested in collecting items that epitomised the human spirit around the world and which could also demonstrate commonalities. As part of the gallery refurbishment, the balcony space above has a dedicated mini-exhibition to Horniman and the establishment of the museum as well as temporary exhibition space.

The museum says that anthropology museums have a particular responsibility in how they present the way the past speaks to the present. They need to provide a space for contested and alternative forms of memory to flourish. ‘Such memories often challenge and re-orientate the Horniman’s curatorial voice, creating both social cohesion and disruption among its visitors.’

Nick Merriman, Chief Executive of the Horniman Museum & Gardens says that museums are not overtly political organisations and the displays aren’t about politics but about common human decency. However, within the World Gallery’s displays are topics that appear at the forefront of today’s political agendas, for example; climate change, migration and nationalism. And he says these are being addressed within the World Gallery in a probably Western, intellectual framework, which is about tolerance, respect, listening to others and learning: the opposite of fundamentalism. 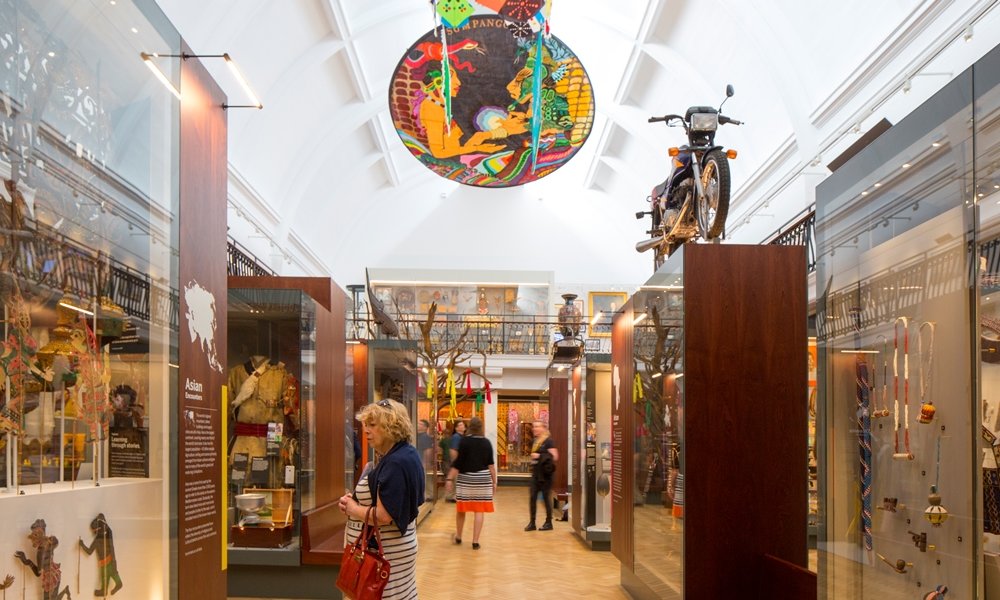 The World Gallery at the Horniman Museum & Gardens

“I think perspective is what we need these days because the political cycle is very short-term and that’s the great perspective that museums can bring – of the long-term,” says Merriman. “Whether it’s about the environment, where you often see change long-term or it’s about understanding between cultures that can often be diverted by particular political moments. In all other museums nature is separated from culture, where in fact in our experience they are entirely intertwined. So we are a one world museum where we have all the things that unite us in terms of humanity and all the issues in the environment that confront us.”

The new dispalys in the World Gallery are visually appealing and, while packed with thousands of items, appear uncluttered

Merriman says the new gallery acts to remind all visitors that we inhabit one world and that what binds us together is much greater than that which divides us while also encouraging tolerance in increasingly intolerant times. Visitors can now see the world’s diversity in a comprehensive way in one space.

“If people can come here and get a sense of wonder and curiosity about the world and make connections with people from different cultural backgrounds around common themes, it can only be to the good. Our main audience is families with children and grandchildren and nephews and nieces who want a better future for them, so these issues are actually really important. For a family focused museum, it could be said: ‘oh, well, we can’t deal with sensitive issues’ but actually I think it’s even more urgent that we do.”

The previous iteration of the South Hall gallery was African Worlds, which opened in 1999 but only represent 18 per cent of the overall collection. Now the World Gallery displays ten times as many objects as were shown before and as a result it means the museum can connect with a more diverse audience. 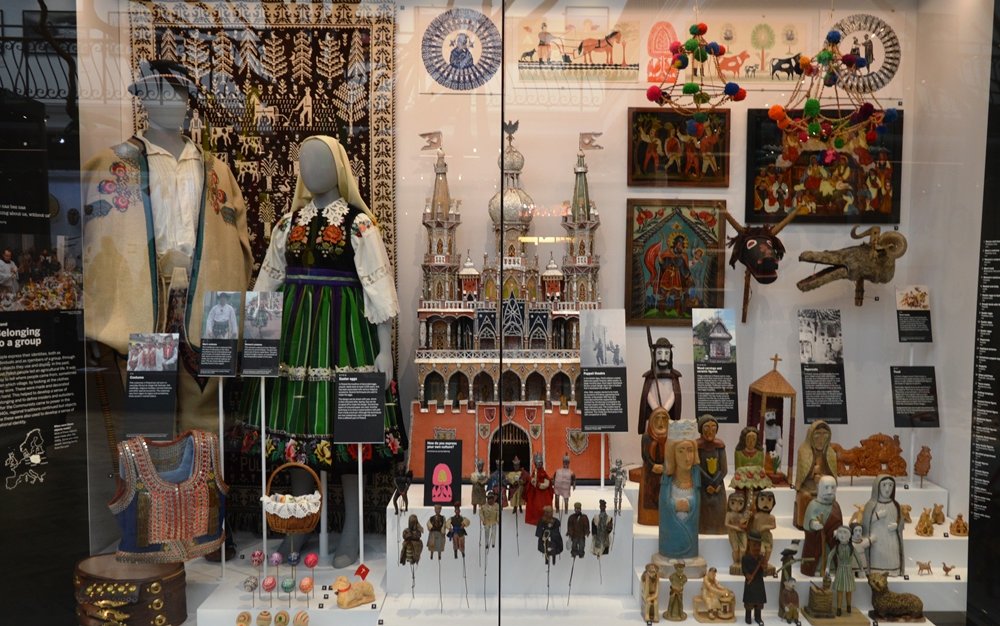 Each of the five geographical zones hones in on certain cultures, themes and traditions

And this fits in with a more recent challenge given to Merriman when he joined the Horniman in May, which is to actively widen the diversity of the museum’s audiences. This is because, since the new garden entrance to the museum was installed in 2002, there has been a huge increase in visitor numbers, mainly white, middle-class family audiences.

This has significantly changed the demographic from 40 per cent black, Asian and minority ethnic visitors 25 years ago to 18 per cent now, a factor which Merriman partly attributes to the gentrification of the Forest Hill area where the museum is located. 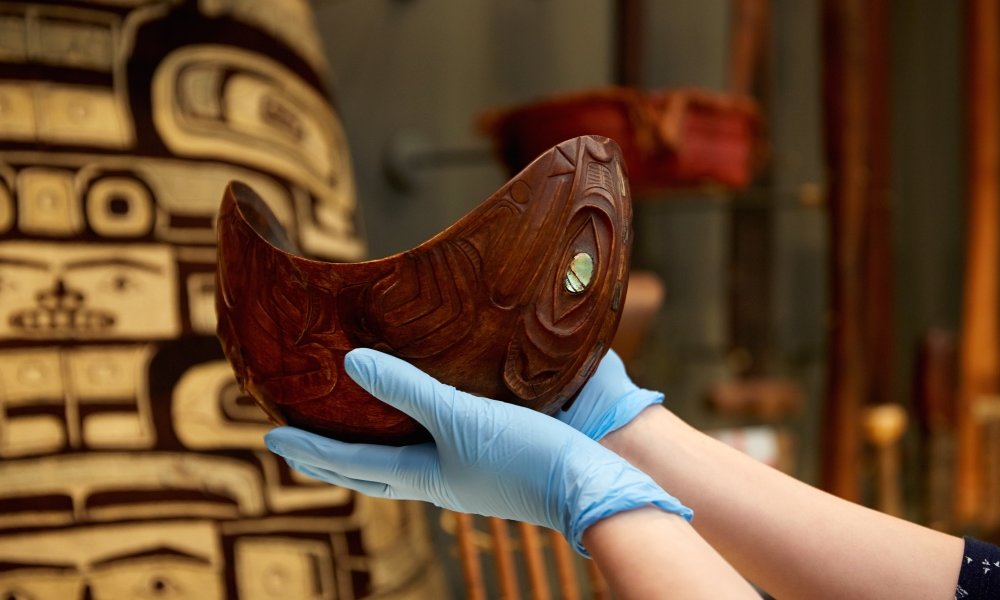 A Horniman technician holds a Tlingit feast dish made from the horn of a mountain sheep from the North West Coast Potlatch case in the new World Gallery. Photo credit Tania Dolvers

“Most museums would love to have had the demographics the Horniman had 25 years ago but we are now more similar to other museums and we’ve got to recapture a lost diversity,” he says. “And this gallery and all the programming that is part of it – educational, live events and performances – will meet the real challenge of not so much increasing visitor numbers but actually diversifying them. So, our challenge really is one of relevance and to continue to reflect the diversity of London as a whole.”

A new Studio and more lates

On 20 October, as part of the same project, The Studio will open as a new contemporary arts space, which is a collaboration between the Horniman, artists and local community partners. A working group called Collective has been formed that will programme the Studio. The new space aims to be a hub for events and activities alongside its exhibitions programme, co-curated by artists, community groups and partners working with the Horniman.

The inaugural exhibition, The Lore of the Land, is co-curated by artist Serena Korda, the Collective and a number of Horniman staff, and features an immersive, multi-sensory installation. The exhibition is completed with a display of 100 objects from the Horniman’s anthropology collection, curated by the Collective. The objects have been selected for the messages they carry about people’s spiritual and cultural relationship with plants and water. 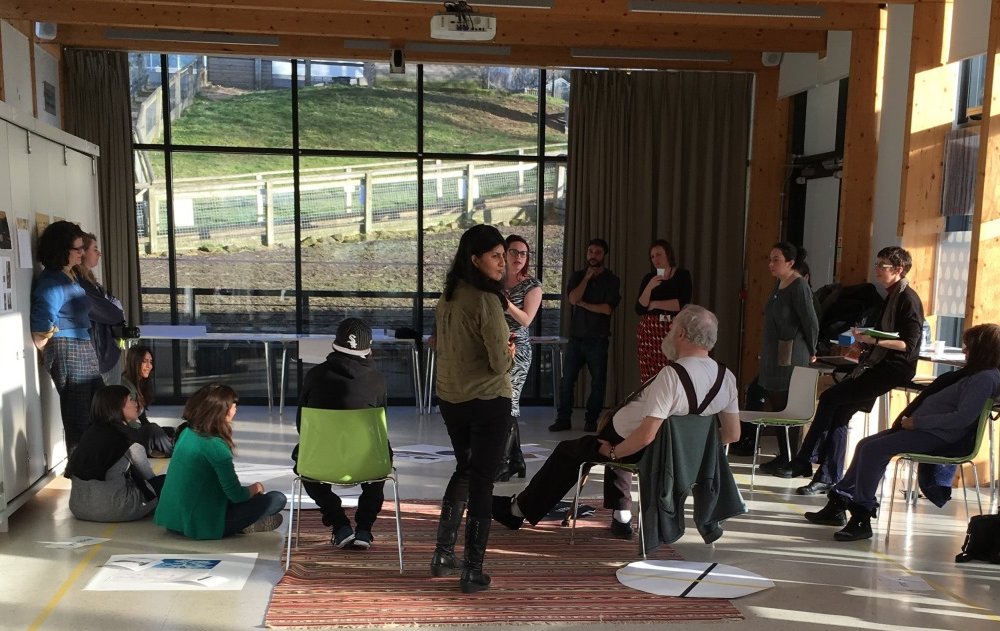 The Horniman Collective group plan for the opening of the new Studio that will complement the new World Gallery with exhibitions, talks and events

Another aspect of the museum expanding its reach will be to increase its lates, as Merriman says he wants to grow the museum’s adult population and put exhibitions and programmes on that are aimed at an adult audience. This means, he says, organising more socially engaged events around intercultural understanding and global environmental issues. “For example we might want to organise an event with a particular community group, to bring that community back in again, it could be for those living less locally because of gentrification.”

Attracting more people through more lates events should generate more income, which Merriman says will go towards paying for the extra staff needed to run them. “In a way, the issue we have is how do we manage continued success and growth? We are going to have to look at remodelling our entrance because we get queues at peak times to buy tickets.”

Moving forward Merriman says the next big challenge for the Horniman will be to redisplay the natural history gallery, which is much loved but very old fashioned.