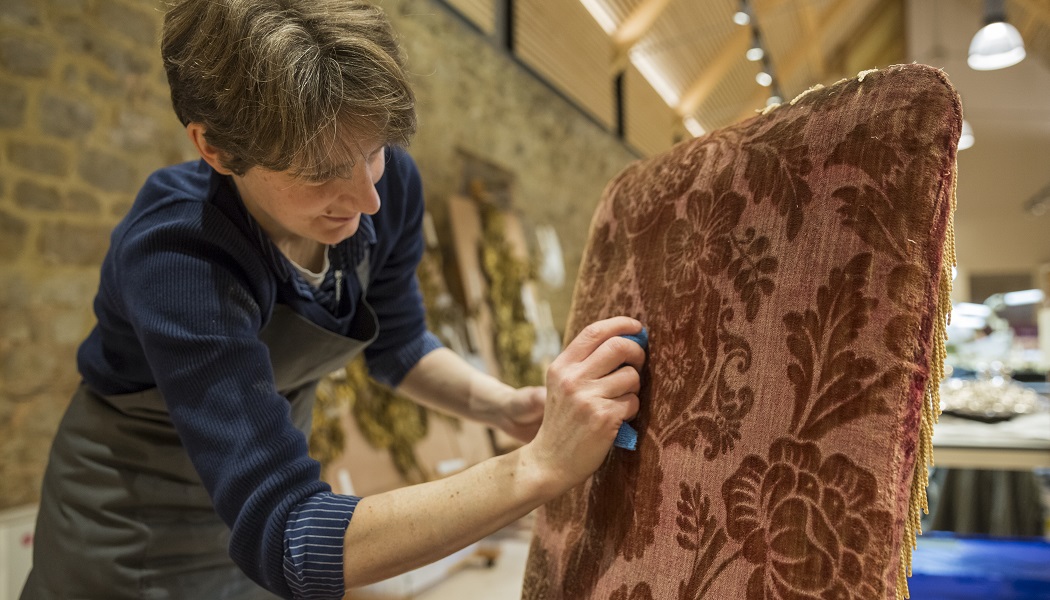 A long-term strategic partnership between UCL and the National Trust has been announced, with the duo set to pool knowledge and resources. This comes as the conservation charity’s chair, Tim Parker, has announced his resignation – prompting a flurry of ‘anti-woke’ flagbearers to claim victory on social media.

The National Trust has sent out a clear message by establishing a deal with UCL (University College London) that places rigorous research at its core. The collaboration will see staff from both organisations work closely to explore critical issues for the heritage sector, including scientific innovation, sustainable conservation and cultural value.

In its inaugural year, the partnership will facilitate a number of UCL academic secondments across the National Trust’s portfolio of properties. These will be used to establish key areas of mutual interest and to co-design a programme of research.

Further, the UCL Centre for Critical Heritage Studies will send out a call for collaborative research projects this summer. Knowledge exchange initiatives, policy placements and an innovation network will also be launched, alongside new studentships and PhDs designed to offer a more specialist foundation for heritage professionals. 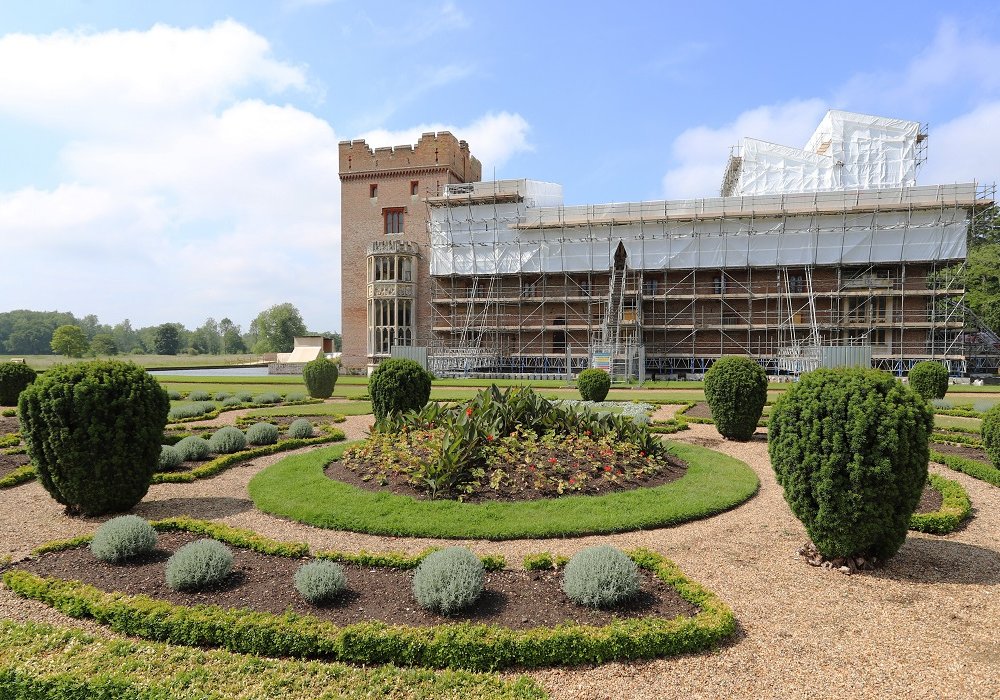 Scaffolding surrounds the hall during the roof restoration project at Oxburgh Hall, Norfolk

Close working arrangements between the organisations is nothing new, especially where research is concerned. UCL’s Centre for the Study of the Legacies of British Slavery was, for instance, one of the many sources from which information was pooled to form the National Trust’s Interim Report on the Connections between Colonialism and Properties now in the Care of the National Trust, Including Links with Historic Slavery.

The new long-term partnership with UCL has been announced in the same week as Tim Parker, the Trust’s chair of almost seven years, has announced his intention to step down. “The past 15 months, since the first Covid 19 lockdown,” he notes, “have been exceptionally challenging for everyone, including the National Trust.”

Despite Parker suggesting a break from the unpaid role has been motivated by both the need for respite on a personal level and the opportunity for the charity to receive fresh input after his tenure, there has today been a flurry of press and social media reaction claiming his departure as a victory for the ‘anti-woke’ cause.

Let’s hope this sends a message to the heads of other national institutions who pander to anti-British, left-wing activists and ignore their patriotic, small c conservative members: Get Woke, Go Broke. https://t.co/V0giTlyQCv

Could this be, dare I say, a turning point?https://t.co/wmhekrHaoX

Excellent news! Well done to the members who have kept the pressure on tried to restore the woke National Trust to its former glory!

Harking back to the ire provoked on the right wing when the National Trust published research into links between 93 of its properties and historic slavery in 2020, the Telegraph is reporting Parker’s decision was prompted by complaints made by disgruntled members.

The story claims a “highly critical rebel motion” was backed by “more than 50 members” of the National Trust at this year’s annual general meeting. Given that the charity’s membership had swelled to over 5.6 million pre-Covid, that figure seems a meagre number to force a chair to quit.

Hilary McGrady, the Trust’s director general, points to this growth in membership – “from 4.2 million in 2014 to nearly 6 million at the start of the pandemic” – and conservation projects worth over £900 million as evidence that Parker leaves the organisation is a “strong position, despite the challenges the pandemic has brought”.

The Telegraph article headlined “National Trust chairman quits amid revolt over charity’s ‘woke’ agenda’” also references ministerial opposition to the charity’s research into colonialism – a suggestion which seems to align with the culture secretary’s highly public stance on the removal of statues or artefacts.

Having served two full three-year terms as chair, Parker had actually been due to depart in 2020. A third exceptional term was, however, hastily agreed to provide stability during the Covid-19 crisis. The job of finding his successor now falls on the National Trust Council, the body responsible for appointing all the charity’s trustees.

Unperturbed by the fallout from Parker’s impending departure, enhancing research capacities is the mutual focus for the National Trust and UCL.

With the London university’s Professor Francis Oliver having been “instrumental in starting a subscription to buy Blakeney Point for the National Trust” in 1912, there is already “more than 100 years of partnership to build on”, according to Professor Sasha Roseneil, dean of UCL’s Faculty of Social and Historical Sciences.

The deal heralds the pair “taking our link an important step further”, she notes. “This new strategic partnership will allow us to pool the significant expertise of two global heavyweights, to protect and conserve the Trust’s unique cultural assets for future generations.

“We will be bringing together the brightest minds to explore new ways of working, inform policy and demonstrate how university-industry collaborations can provide long-term benefits for local communities and our national heritage.”

The National Trust, which became an Independent Research Organisation in July 2019, is similarly enthused about the closer ties to UCL.

The new strategic partnership will be “grounded in mutual benefit and focus on opportunities for joint research, knowledge exchange and supporting the next generation of heritage professionals,” according to Dr Ingrid Samuel, the Trust’s placemaking and heritage director.

“We will be co-creating new technologies and techniques for heritage conservation, encouraging participation in conservation, and exploring better ways of working. At the same time, many of the innovations that come out of this will be centred around global challenges, such as climate change and sustainable architecture, that will be of significance and benefit to the sector as a whole.”