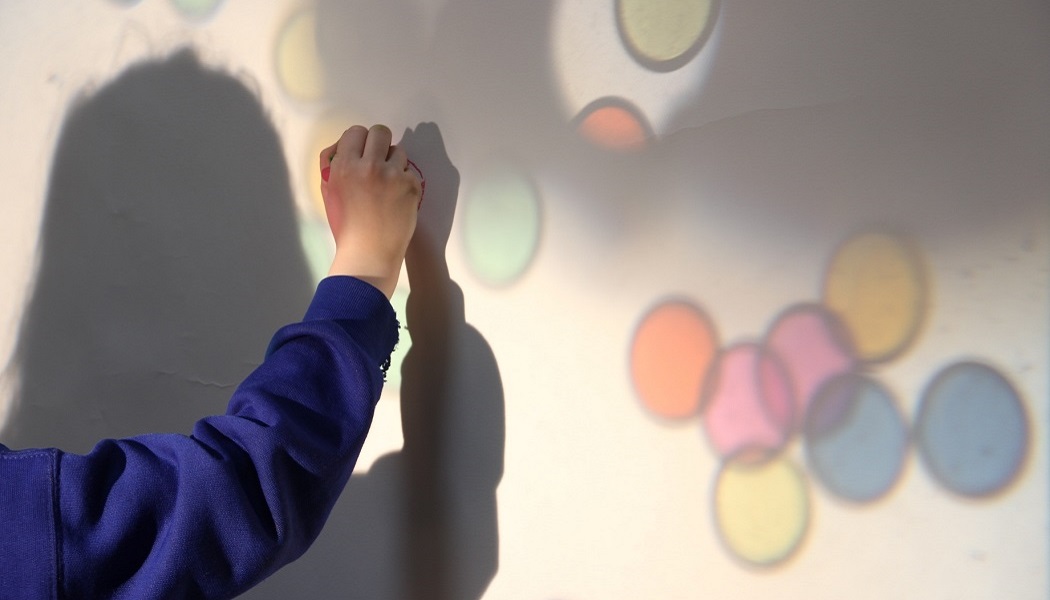 Responsive not reactive: how the Sainsbury Centre approached online education during lockdown

The race to get as much content online when lockdown measures were introduced was great for the public but hugely stressful for the museum professionals charged with transforming resources overnight.

Kate Dunton, head of learning at Norwich’s Sainsbury Centre for Visual Arts, explains how and why the institution prioritised quality of quantity.

With no education staff having been furloughed, the Sainsbury Centre has been in the enviable position of being able to push on with various plans – some of which were more easily adapted for online than others.

“It’s been a challenge rather than a struggle,” Kate Dunton notes, “mainly because we haven’t done a lot of work online before. It’s one of those things that we’ve always had in the back of our minds but never got around to. The current situation has made us do it and made us do it very quickly.”

In addition to the contribution of permanent employees, the Centre has also been collaborating with a pool of 25 artists to deliver its new online offering.

Despite the rush many museum employees have felt to deliver online content, quality was always the primary concern for Dunton and the team. “We wanted to be responsive without being so reactive that we’re just shoving stuff up online. We wanted to make sure everything we did was well-suited to the online environment and not just repurposed resources designed for other media: we wanted to do it well.”

Adding to the constant process of editing, Dunton recalls one of the main considerations was “whether people stuck at home really want to be spending yet more time staring at the screen or might they want something different”. She also says the material and space constraints people are facing played a part in decision-making. 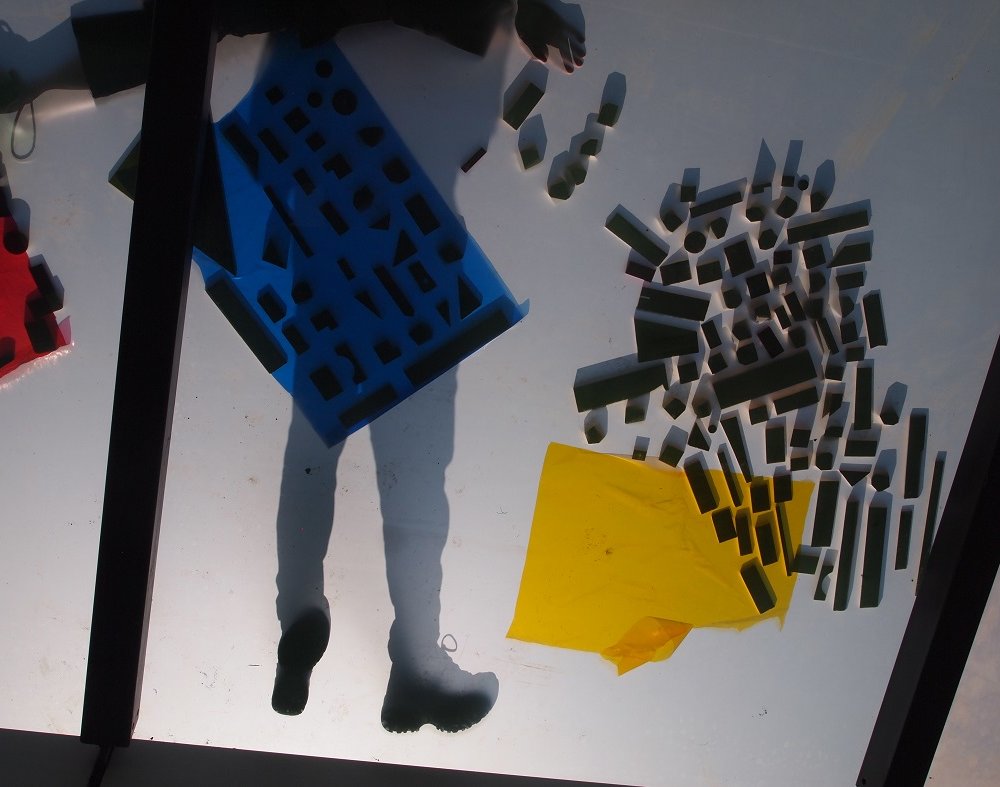 The Centre’s education programming remains firmly divided into formal and more relaxed learning. Discussing the focus on keeping them distinct, Dunton explains: “we don’t want to put pressure on people to feel as though they have to constantly be doing educational things with their kids.”

Aside from isolating families, the Centre has also been working directly with local schools to help connect children with creative activities through their prescribed education.

The learning team already has well-established partnerships with a plethora of schools in the region, with site visits and workshop sessions ordinarily forming a big part of this work. Having to reimagine how best to deliver this remotely in a matter of days was never going to be easy.

In addition to long term projects migrating online – including a Dystopia project which the Centre’s head of learning says has “suddenly become unbelievably relevant” – the institution has been posting out learning packs, PDFs, and video and audio content to schools.

Dunton concludes that young people’s voices are seldom heard in times of crisis. “We see this as an important thing we can do with young people”, she says of the Sainsbury Centre’s remote educational offering: “making sense of this time and providing a sense of agency in what is a very confusing world right now. When we come to deal with this on an emotional level, that’s when I think the arts and humanities come into their own”.