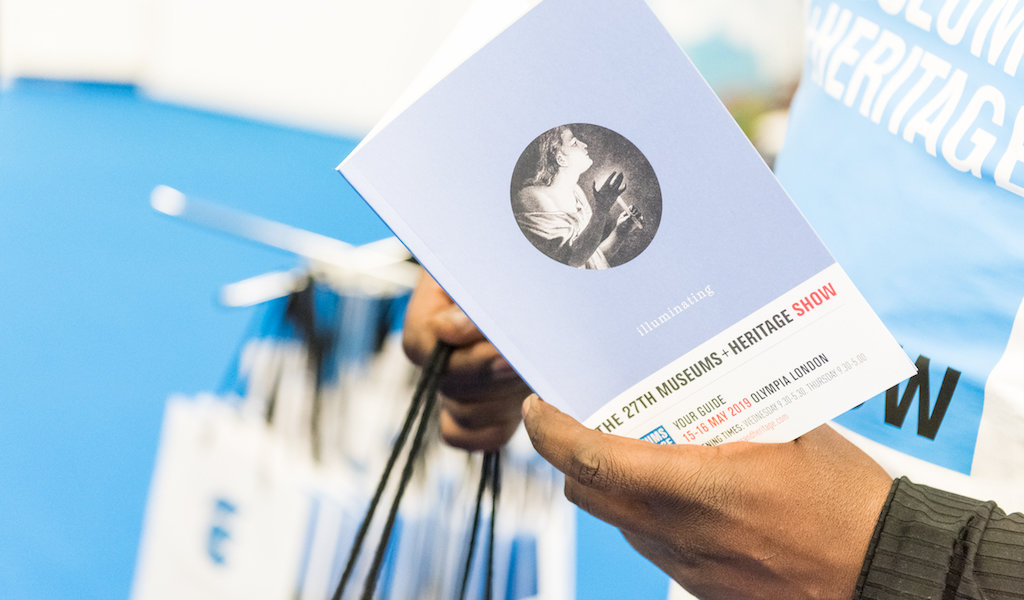 High up on many visitors’ agendas were talks on digital projects in the New Trends stream, which included talks on creating digital projects on a shoe string by London Museum Development’s Alec Ward and James Morley on his big data project A Street Near You.

Chris Walker, director of creative design consultancy, Bright White said he had noticed an increase in the number of technological exhibitors this year. “There are so many technology stands,” he said. “What we are seeing is a real shift towards digital storytelling in the museums sector.” 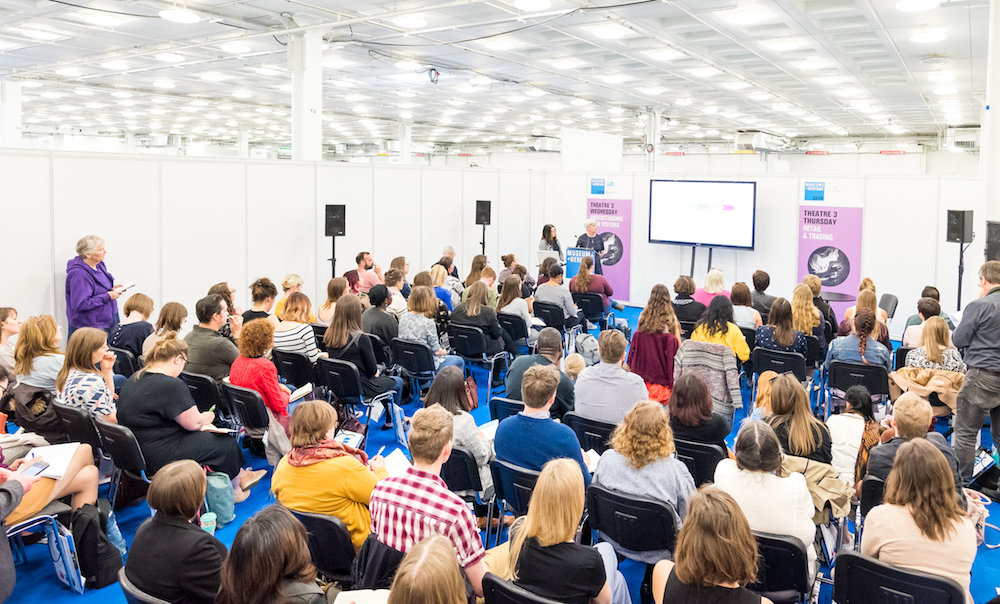 There were also topical talks on some of the big issues of the day, such relationships with cultures whose objects are displayed in museums.

For example, Nicholas Crowe, assistant curator at Pitt Rivers Museum, gave a talk on Living Cultures: Collaborating with Maasai Partners and said the M+H show provided a good mix of museum professionals to position their story.

“It’s part of addressing problematic history,” he said. “The mission is to provide access to members of originating communities, to come and see the collections and interact with them, however they wish. And also form part of the process of redress, social healing and the mending of historically difficult relationships through collaboration with stakeholders near and far.”

Stephen Spencer, who is wearing two hats at the show – as both a partner for the Understanding Your Visitors stream as Stephen Spencer & Associates and also as First Ruffian for Ruff Trade Training, which has a stand and trains actors to work in museums – said the show was a great platform to engage with museum staff.

“We believe staff should feel proud to work in the museum sector,” he said. “Delivering great experiences for visitors, which in turn helps raise revenue for the organisation. We have four actors at the show who are helping provide a warmer welcome and orientation.”

Stephen Richards, head of business development at Click Netherfield, which is celebrating its 50th anniversary, said the show was the one event of the year that attracts a good proportion of the museums and heritage sector professionals and also service providers, too.

And for Spencer Clark, director of ATS Heritage, which has been exhibiting at the show since 2003, the event was a platform to demonstrate the company’s abilities and this ATS was showcasing its VR Audio technology.