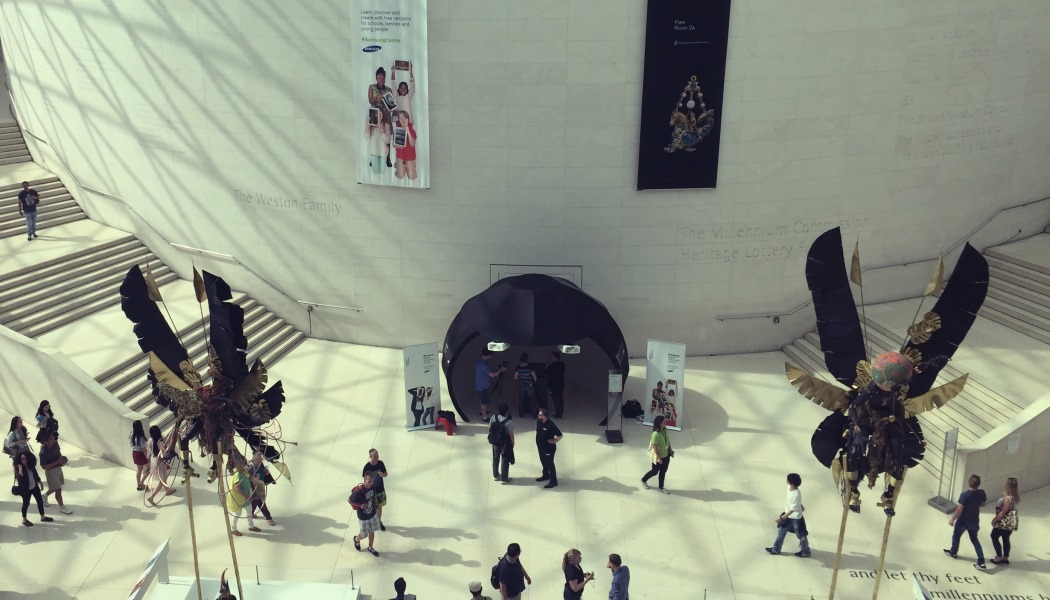 Soluis Heritage: the Dome and taking virtual reality into museums

At the beginning of August Soluis held a Bronze Age virtual reality weekend in conjunction with the Samsung Digital Discovery Centre at the British Museum. The central experience involved visitors entering a Bronze Age round house and discovering objects inside opening up new possibilities of how we interpret heritage

The immersive walk-in dome, which was showcased at the Museums + Heritage Show 2015 and the British Museum, is already on its next iteration. It has been completely redesigned and its new construction from lightweight materials, allows it to be more transportable. There are now more projectors at a higher resolution with a wider field of view, with 5.1 surround sound combining to create greater special immersion and an all-round much enhanced experience. It is a sign that this new technology is on the move and evolving at a fast pace.

At the Virtual Reality weekend objects were chosen by curators from the British Museum’s collection that still have mystery and ambiguity surrounding their use. Digital models of these objects were then provided via the Micropasts project, and Soluis built the virtual recreation of the round house after detailed research on its construction.

“The user was able to explore the virtual environment and investigate the meaning and symbolism of objects within,” says Steve Colmer, Creative Director at Soluis. “We created a sunlight study within the round house that showed how orientation of its construction deliberately allowed light and shadow to cast into certain areas of the interior to reinforce the Bronze Age life versus death imagery.”

As the event’s core audience was families, Soluis provided three ways to engage with different age groups in mind. One of these was the Samsung Gear VR headset with its unique track pad that allowed users of ages 13+ to take control of the experience and explore the virtual environment at their leisure.

“To accommodate family groups of all ages we created a shared immersive, experience which was projected in our walk-in 4m dome. Visitors interacted with this via a touch screen where they could choose which object to discover.”

Another component of the event was allowing visitors to get hands on with actual replicas of the objects enabling them to get an appreciation of their feel, scale and weight. Tablets were also on hand for further interaction and to give more detail on the background behind the objects.

“The event was a remarkable success, over the course of the weekend the software-defined data centre facilitators welcomed four times the usual number of visitors,” says Colmer. “The feedback from the event was mainly positive and visitors expressed that the immersive and interactive environment we created really enhanced their experience and understanding of the subject and perhaps more importantly sparked an interest in the Bronze Age collection”

Colmer says that Soluis Heritage is focused on bridging the gap between heritage data and user engagement by offering immersive environments that can facilitate and promote engagement, education and outreach. The Soluis team achieve this through visualisation, virtual and augmented reality, creation of digitally augmented guides and digital museum exhibits, digital content creation and interactive applications.

“Above all we provide solutions that are collaborative, immersive, inspirational, expressive, fun, exciting and engaging,” he says. “One key factor of what we do is being able to give context to artefacts, allowing them to break free from the display case. We let the visitor see how they could have been used in their historical environment and can even allow visitors to interact with them.” 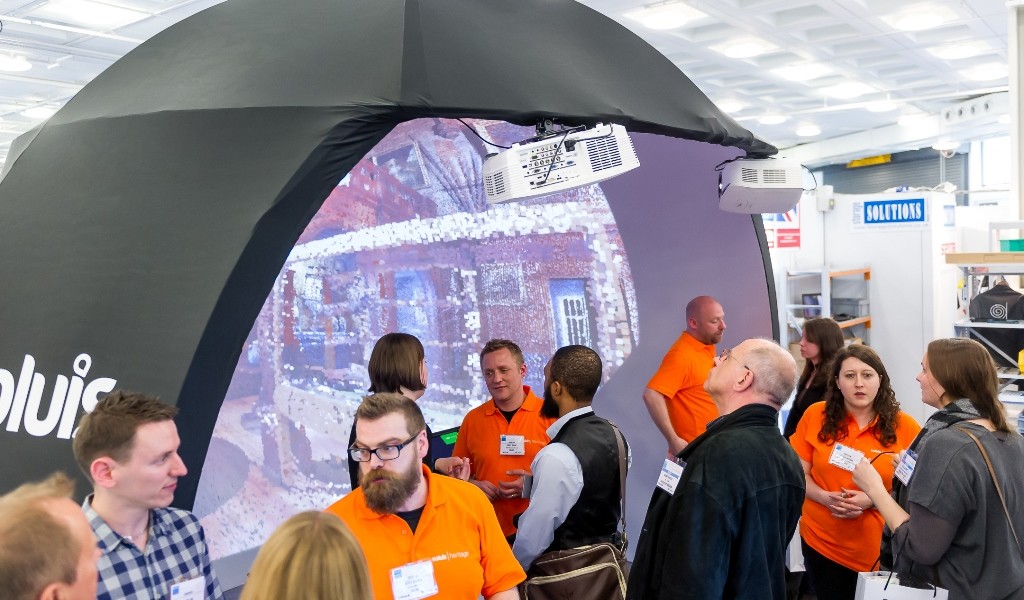 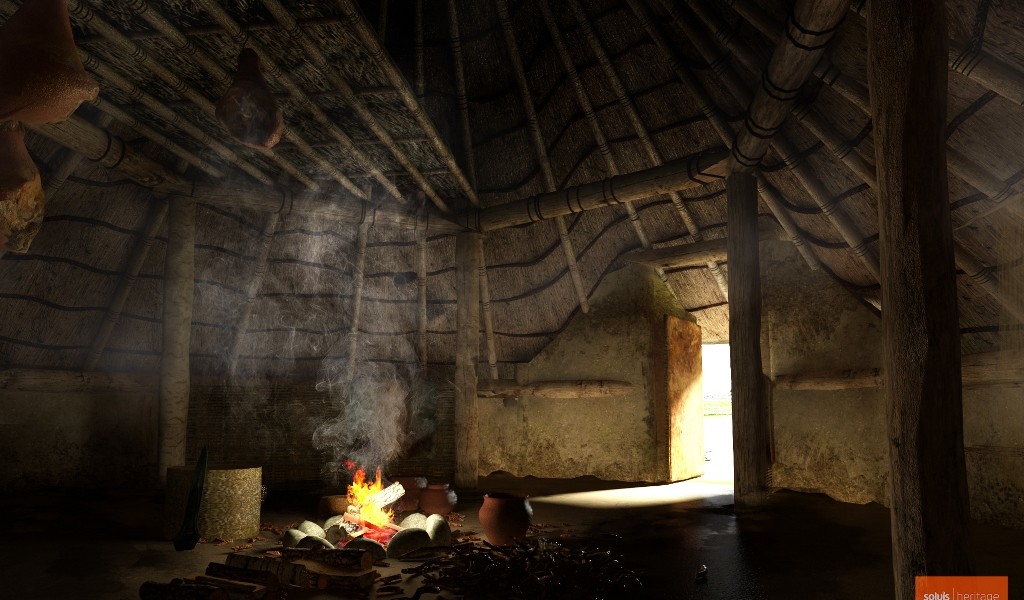 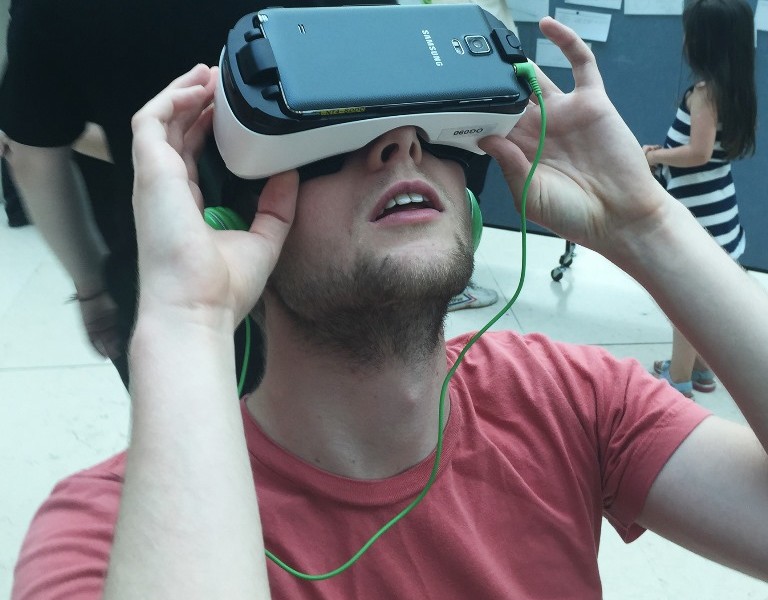 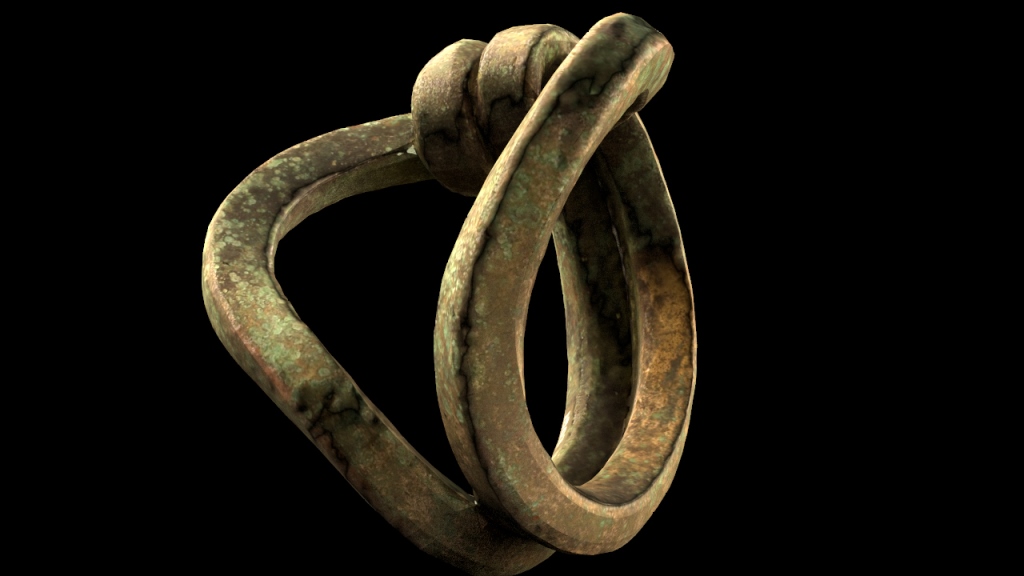 He believes that digital technologies can also be used to extend this reach, linking objects with other exhibits, some which may not be on display in the collection through storage or out on loan on the other side of the world. Therefore the ideas and capabilities that Soluis offer can result in better access to collections and knowledge. Using virtual reality in this way can also allow admittance to areas that are inaccessible to the real world visitor and thus opens up new horizons.

One example of this was its creation of a VR model of the library within Glasgow School of Art, which was devastated by fire in 2014. Currently a closed off building site, it is now possible to allow the user to explore this space in a virtual environment, taking the time to appreciate the architecture of Charles Rennie Mackintosh’s masterpiece.

“Immersive technology such as a VR headset and walk-in domes allow us to create experiences that forge stronger connections between ‘artefact’ and ‘place’ to provide greater insight and emotional engagement with the museum experience,” says Colmer. “Through immersive and interactive technology, we can engage a visitor’s peripheral vision and hearing.”

In the future, according to Colmer, these sensory experiences of sight and sound will be heightened and complimented with smell, touch and even taste, all adding further realism to these virtual environments. “These elements combine to give us ‘presence’, the feeling that you are in and part of the virtual world, and not just surrounded by it,” he says.

At present the use of digital immersive and augmented technologies is limited in museums but Colmer believes that as the technology gains momentum, and there are more case studies such as the VR weekend to draw on it has the potential to increase.

“Museums are one of a number of attractions vying for the interest of visitors,” says Colmer. “Importantly these visitors bring much needed finance, be that through direct ticket sales, shop sales or applications to funding bodies based on visitor numbers. A well thought out and successful exhibit, based on immersive technology, to deliver a new experience has the potential to appeal to a wider demographic than traditional exhibits and has the potential to engage with younger audiences.”

When it comes to virtual reality, the aim, says Colmer, is not to detract from the traditional exhibit but to enhance the current experience, and a key factor with embracing technology within heritage is simplicity of use. Anything that over complicates the visitor’s interaction with the museum, he says, risks causing detriment to that experience.

“One challenge that will face the museum and heritage sector as they begin utilising this technology will be issues of inclusion. If an exhibit or attraction is relying on a visitor’s technology to get the best of the experience, we will need to also deliver experiences to users without smart technology, age groups where use of this technology is not advised and ensure we can accommodate groups with disabilities.”

Immersive technology is still a relatively new field. This year has seen the first commercially available VR headsets along with a variety of other prototypes and development kits. 2016 will see the official launch of the Oculus Rift headset but also rival products from Sony and HTC.

Microsoft HoloLens is currently creating the buzz in AR, which is looking to open up Augmented Reality is a wider audience, by integrating directly with the Windows 10 operating system.

Aside from the established corporate names there is a strong representation in VR & AR within crowd sourced start-ups. Sites like Kickstarter have allowed anyone with an innovative idea the opportunity to take this further. Oculus themselves started this way raising $2.5 million to develop their prototype headset.

Technology in Museums: making the latest advances work for our cultural institutions