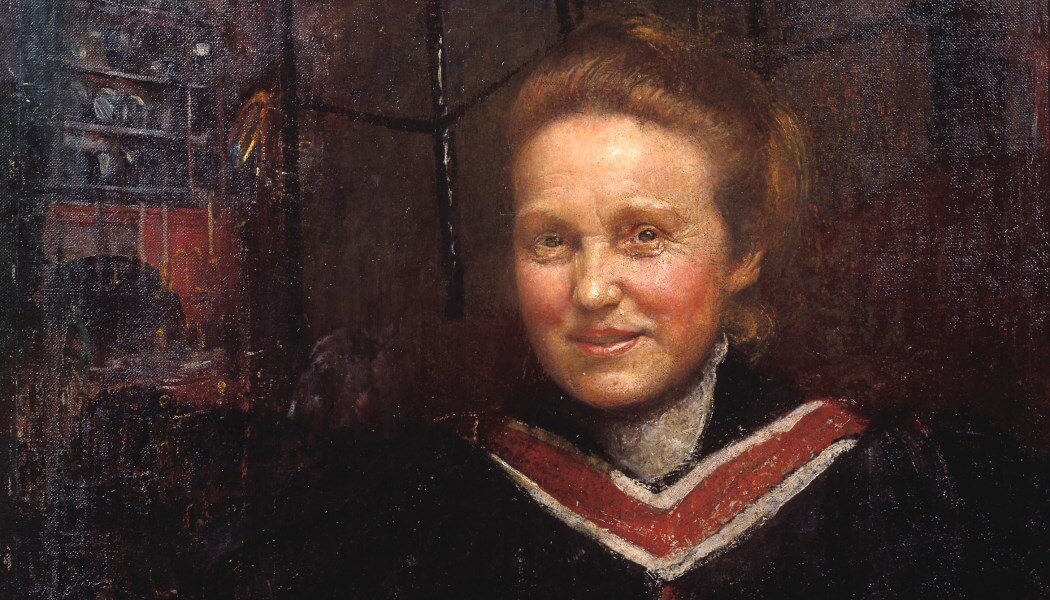 Tate Britain: Women and Power – A walk through British Art

The painting will then travel to Manchester Art Gallery for their exhibition Annie Swynnerton: Painting Light and Hope opening on 23 February, while a new statue of Fawcett by Gillian Wearing will be unveiled in Parliament Square later this year. The display at Tate Britain is one of many ways Tate is celebrating women in the arts over the coming months.

The struggles of women to get the basic right to vote were long and arduous. It is hard to believe that it is only one hundred years since that historic victory which set us on course for equal rights. Great strides have been made in the intervening decades but we still have a long road to travel. We are delighted to be marking Millicent Fawcett’s outstanding contribution to the cause with the display of her portrait at Tate Britain 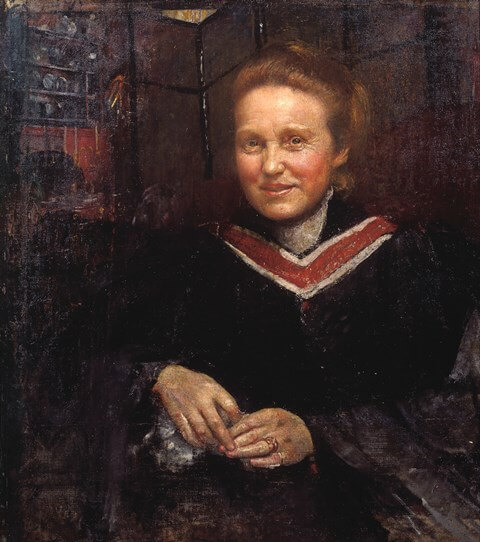 In 1922 Annie Swynnerton became the first woman to be elected member of the Royal Academy of Arts since its founding in 1768. She was a passionate campaigner for women’s suffrage and painted portraits of several of the movement’s leading figures.

Millicent Garrett Fawcett, leader of the National Union of Women’s Suffrage Societies, was instrumental in gaining British women over 30 the vote in 1918. She was present in Parliament in 1928 to see the passing of the act that granted women the same voting rights as men.

Visitors can also take a digital tour exploring stories of women’s empowerment across the centuries through works in the collection.