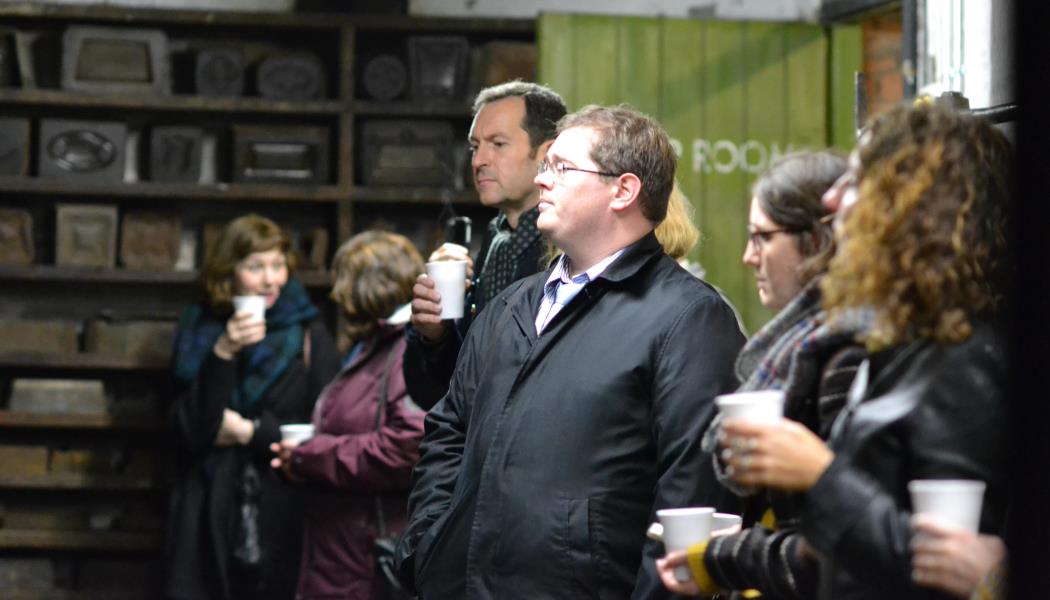 The Newman Brothers Coffin Works in Birmingham’s Jewellery Quarter has recently celebrated its first year of operations, and while visitor figures were below the projected target, it has hit its business targets with a variety of revenue streams

In October 2014 the lengthy conservation project to turn the former Newman Brothers Coffin Works, which made coffin furniture between 1894 and 1999, into an industrial heritage attraction was complete and the doors were open to the public. But aside from the painstaking conservation project, the team at Birmingham Conservation Trust were also planning a multi-pronged approach to income generation. As an independent museum they have the mainstays, such as admission charges and a shop, but they also created other less obvious revenue streams that have seen them hit their targets.

These include hiring out former workshops in the former factory to small businesses by using only 50 per cent of the site as a heritage attraction. This extra space has been broken down into seven workshops and include the old Piercing Shop being occupied by an award-winning silversmith and jeweller; the Assembly Shop by a yoga instructor; the Polishing Shop by a design agency; the Plating Shop by a creative digital agency; the Coating Shop by an expressive arts venture; and the Manager’s Office East by the Birmingham Conservation Trust, the UK Association of Preservation Trusts and Corey Lane Building Surveyor & Historic Environmental Consultant. The final unit, the Manager’s Office West, is used as the museum’s office.

A downstairs meeting room, which was initially going to be used only by staff and tenants has now become a popular, albeit small, conference room and one of the biggest earners. “We have always been conscious that the climate for museums has changed dramatically due to funding cuts and that it was going to be necessary to think more as a ‘business’ when setting up the Newman Brothers factory attraction/museum,” says Suzanne Carter, the Coffin Works’ Development Officer. “Which is why only half of the factory was turned into a museum, and the other half would be let commercially to ensure a revenue stream and to maintain the sustainability of the whole site.”

Being sustainable means the Coffin Works has 40 volunteers and a skeleton staff of three in order to be able to provide a level of operation at a minimal cost. They charge for public tours to generate income from admissions, and have a school visits programme, all of which were planned in the early stages.

Since opening as a museum in October 2014, the team has constantly looked at how it can use the site to generate income and has held a number of events from an evening of music, spoken word and comedy to a professional theatre company running a Sherlock Holmes show in the warehouse as well as a community choir hiring the whole site for a concert (including tours), an all-night writing workshop as part of Birmingham Literature Festival and six street food festivals in the summer. In December it will host three performances of Dickens’ A Christmas Carol.

There have also been a high number of corporate bookings which include the hire of the meeting room and involve a tour of the factory and access to the courtyard. “Originally we were only going to use the meeting room ourselves and free of charge for tenants, but people wanted to book it, so now we are making an income from that,” says Carter. 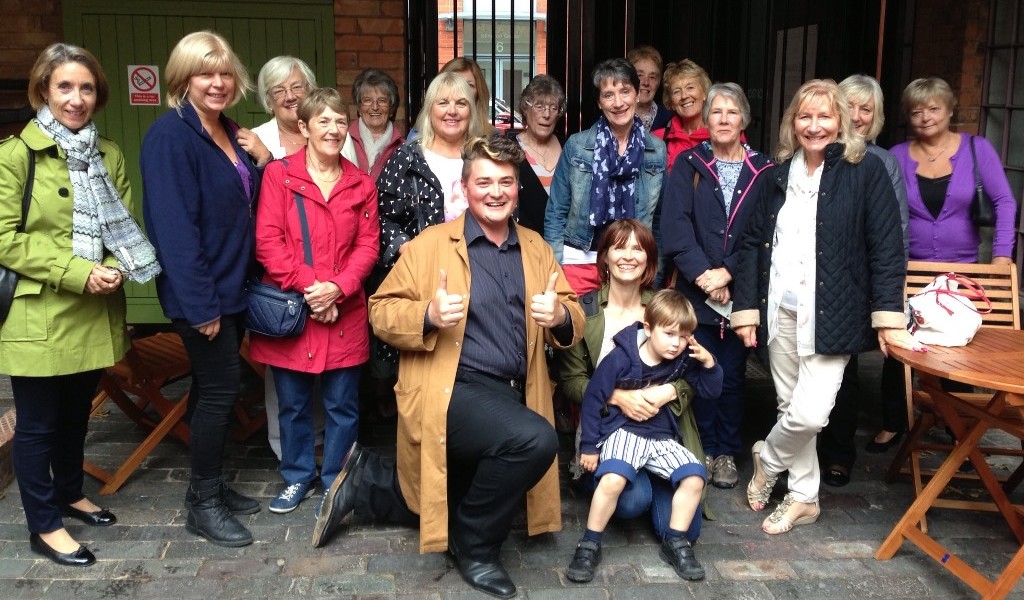 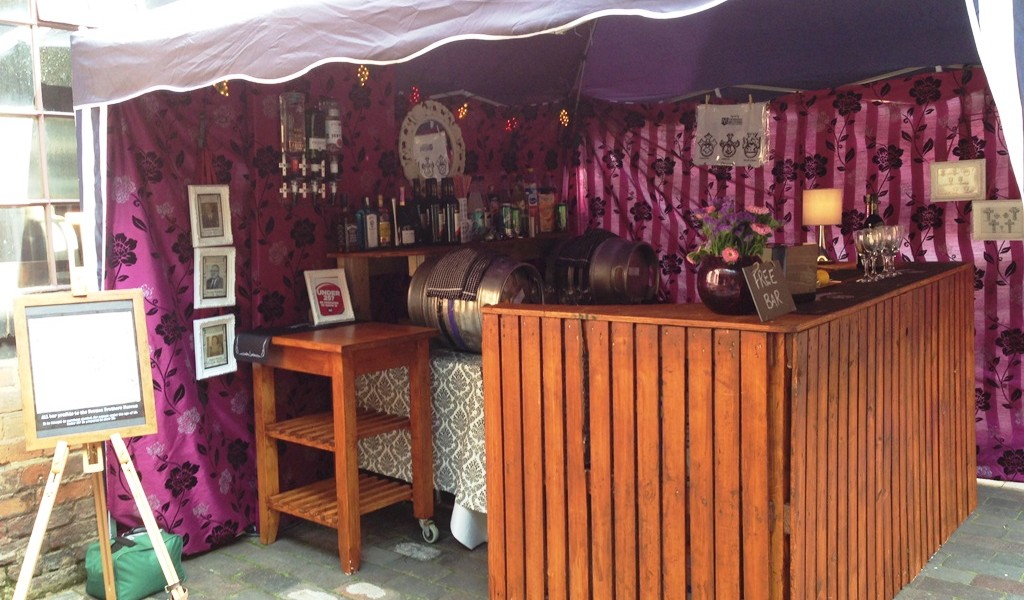 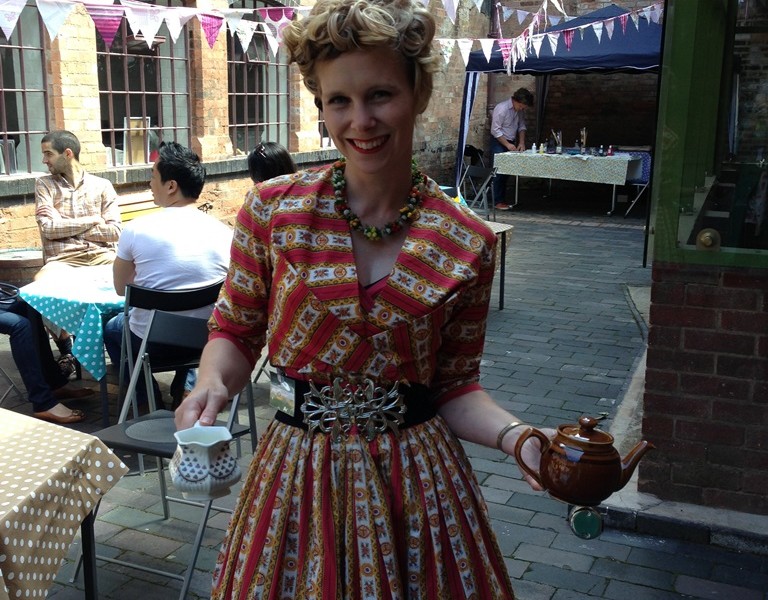 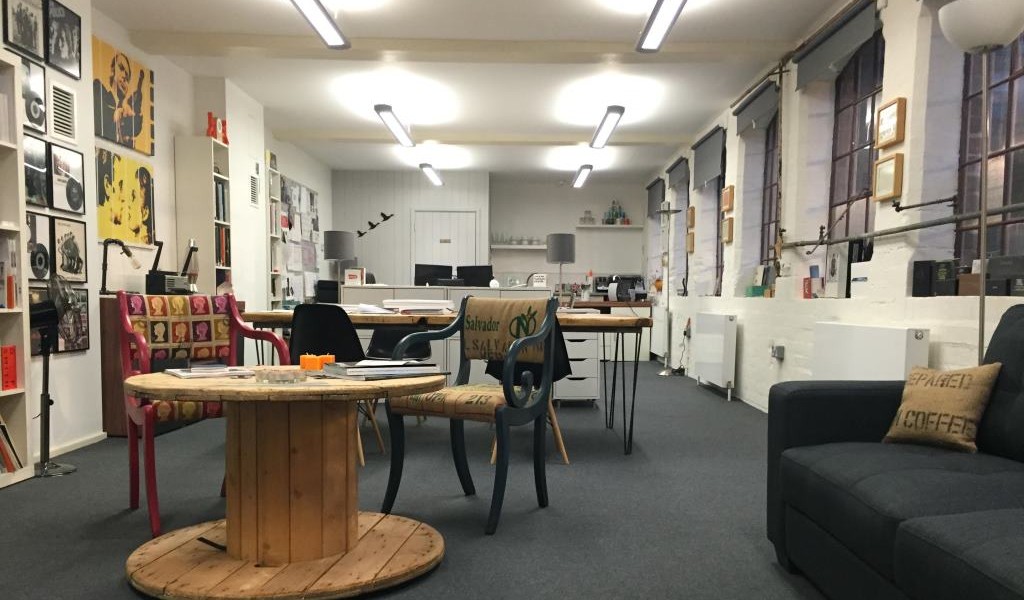 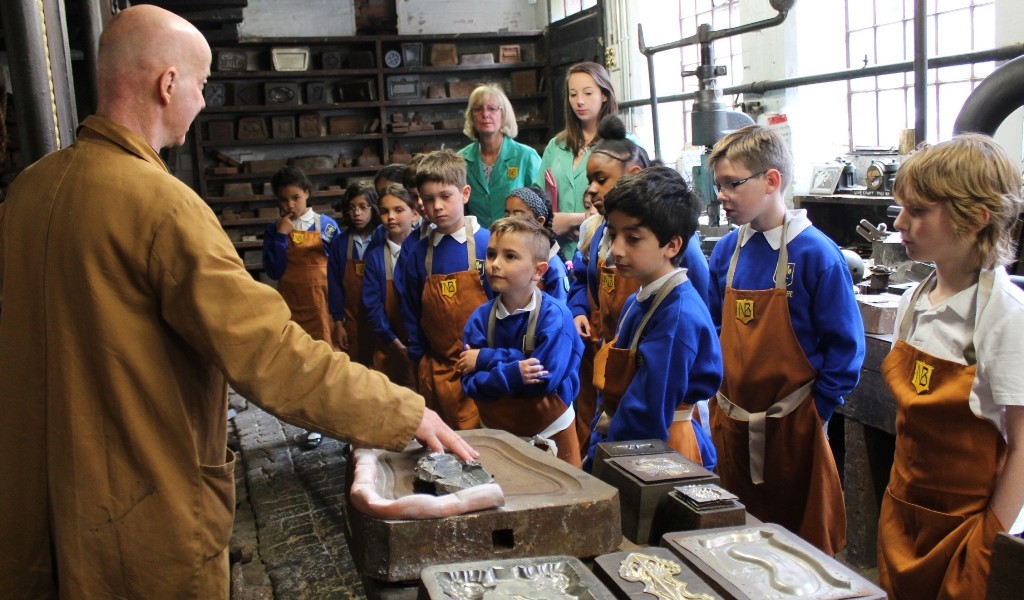 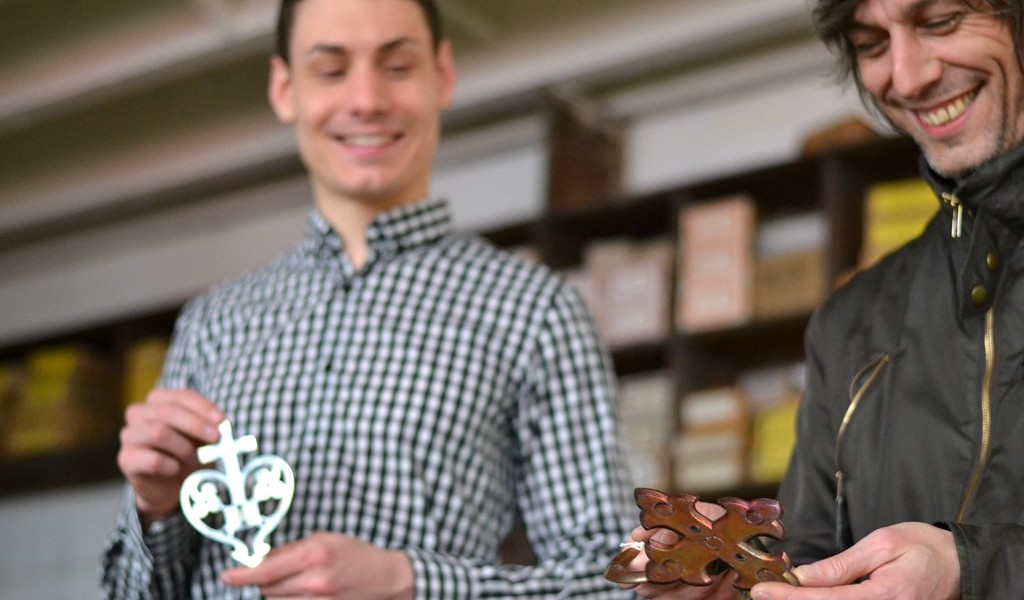 As well as this the Coffin Works has held weekly food festivals and it was during these particular events that the team realised how much money was being spent on the pop-up bar run by an external company (of which they were getting a small cut of the profit). So they applied and received a Premises License and launched their own outdoor pop-up bar called The Fittings Room – a Victorian-themed tavern in a gazebo – which is now a common feature at events. The Fittings Room is also available for hire for other events off site, with all profits going to the museum.

In 2011 the Coffin Works was awarded just under £1m by the HLF and has to fulfil certain requirements up to 2017 as part of the grant conditions, which include non-income generating activities. “We set ourselves a target, in our first few years during the grant funded period, of 15,000 visitors a year. We have not met this target, our first year figures were 8,000, but we have met our business plan income targets through all the different income streams,” says Carter. “Moving out of the grant period in 2017 though, means we need to be achieving much higher paid admissions and doing better all round, but as the business grows this will be more achievable. We are getting to be much better known now.”

In the shop, experiments with merchandise have also been ongoing and have provided a valuable second income. At the beginning of the merchandising stream the Coffin Works received a start-up loan of £3,000 and have developed three bespoke ranges, which has seen the shop running a small profit. The Coffin Works started with a small run of various products and souvenirs to see what would sell and found mugs and tea towels with coffin fittings on them were popular, and kids’ t-shirts with skulls, skull key rings and fridge magnets, as well as newly launched books about Birmingham.

“The next step for us to launch an eBay shop as we feel our Coffin Works range will sell well nationally for people looking for gifts for Goths and Emos and a more niche market,” says Carter. “We always said the first year would be our experimenting year and we have learnt a lot. For example, holding partnership events where the profits would be split meant that we would do all the promoting, host the event and run the bar. Now when we factored in staff time for marketing and promoting and running the event against ticket sales, it wasn’t really worth our while and we ended up running at a loss. We won’t do that again unless it really is about engaging new audiences or of some community engagement benefit, which helps us to reach our HLF targets.”

Carter believes over the past 12 month the Coffin Works’ team has become more business-like. Now when they host an event with an outside group they work from a profit and loss spreadsheet to make sure it was viable. “We hit our business plan target in the first year by 100 per cent, but had no profit,” she says. “I think our Meeting Room bookings are probably our best source and potential source of income in the future. We are going to be launching a team building corporate offer in the New Year.”

As part of the team’s upcoming big review of the first year of operation, Carter says there will be an emphasis on working with larger and more professional events and with organisations who already have an established audience. The team will also be looking at alternative wedding ceremonies, for example: Steam Punks getting married in the Stamp Room, Goths ‘clocking in’ to a life together using the factory’s clocking in machine and then being wed amongst the coffin handles. “The problem is we don’t have a big enough team of people to develop all the new initiatives and ensure the day to day running of the museum at the same time,” she says. “We are ambitious and have lots of ideas and plans, but it is a juggling act.”

“I think our main challenge is around getting visitors to the museum, I think the name – the Coffin Works – is simply putting people off. There is a perception that it will be gloomy and morbid, when in fact it is the opposite,” she says. “Our Trip Advisor reviews are brilliant – and for nine months after opening we were ranked number one out of 26 museums in Birmingham. We’ve just slipped down to number two recently, but we are up there with the best for visitor experience.”

The Coffin Works’ team have also made some prudent decisions, one of which was whether to open a 1960s-themed café in a ground floor workshop. “We decided we just couldn’t afford the set up costs and we are really relived that we didn’t take the financial risk. We would have struggled to cope with that as well. As the biggest lettable unit it is in fact a good regular income for us.”

Instead they created Dolly’s Trolley in the courtyard for people to have a hot drink and a biscuit during the warmer months, and converted a small office – next to the attraction (which was being used for storage) into a 1960s-themed staff canteen. “It has an honesty box which visitors seem to like and keeps people entertained with the 1960s magazines and Pyrex cups.”

Publishing: The changing face of the National Trust guidebooks