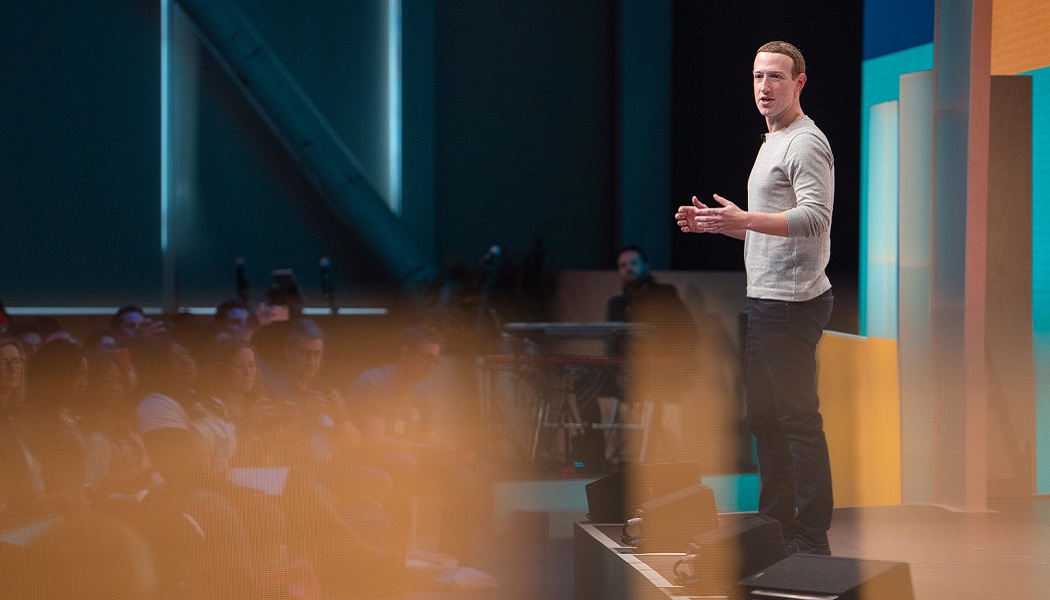 At a time when museums are facing unparalleled financial stress, is it realistic to expect them to forgo social media advertising? Or, is it a moral obligation to fight for social responsibility and equality?

An ever-growing pool of businesses have joined the Stop Hate for Profit campaign in recent weeks. Unilever, Coca-Cola, Levi’s and Adidas are among the household names to withdraw advertising from Facebook and Instagram over a perceived lack of commitment to quashing disinformation and hate speech on their sites.

At a moment when some museums are on the brink of financial ruin – after losing almost all their earned income for around four months – can the culture sector really be expected to sever ties with platforms that could play a pivotal role in convincing visitors to return?

From July, the museum group devoted to conflicts both historical and recent is going into a battle of its own – trying to sway Mark Zuckerberg’s social media empire to change course and strengthen its opposition to the spread of fake news and hate. 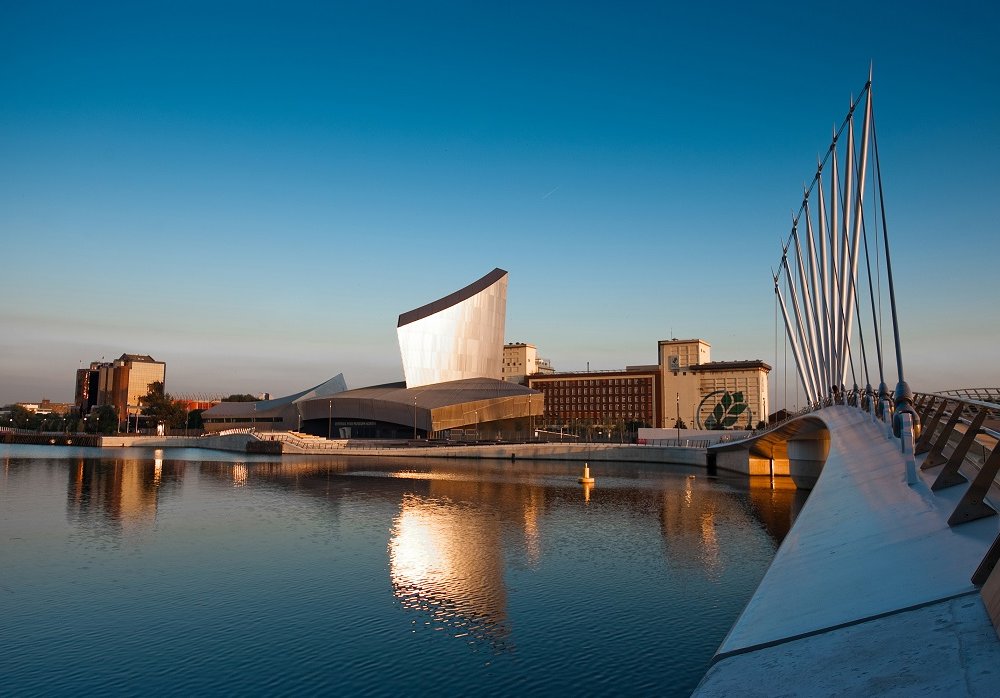 This undeniably brave move, which comes at a juncture when the organisation would perhaps have spent more than ever before on social content, “fits incredibly well with the core values of IWM and has proven an interesting process to go through”, says Pete Austin, assistant director of marketing & communications at Imperial War Museums.

“It says a lot about the museum’s role in trying to facilitate debate without telling people what to think,” he adds, confirming that the institution will nevertheless be “ramping up efforts to reach as many people as possible in the hope they’ll come back and support us when we reopen”.

Having seen visitor revenues jump to more than £12 million in 2018-19, IWM has made its efforts to recoup the income lost during lockdown doubly hard by pausing its highly fruitful social media advertising.

“We do get considerable traction and engagement through paid social content – particularly Facebook and Instagram – and there’s a chance some people might not hear our messaging because of this decision,” Austin concedes. “For us, to be authentic it shouldn’t matter what’s going on around this. I think it’s important to be honest to our remit as a museum.”

"We as a museum have many, many examples within our collections of exactly the type of thing that happens when disinformation and hate is spread" 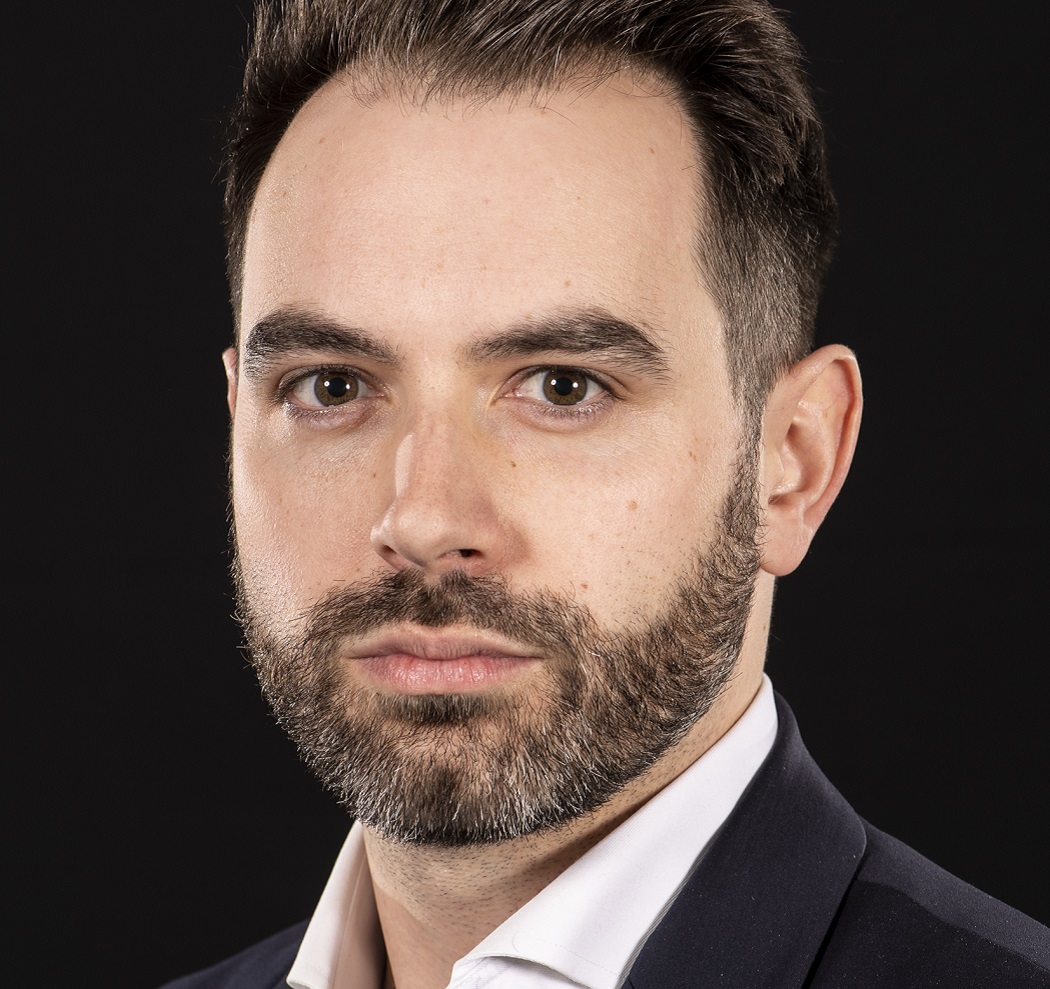 A change of culture

Imperial War Museums is the first British cultural institution to join Stop Hate for Profit, with the Pacific Science Center and USC Pacific Asia Museum among the U.S. sites to become signatories.

Onboarding more museums, galleries and arts bodies is important for the campaign group. IWM’s lead, it hopes, could be the catalyst for this to gather pace in the UK.

“Stop Hate for Profit deeply appreciates the support of the global museum and arts community. Museums are integral to better understanding history, culture and society,” a spokesperson for the movement told Advisor.

“Facebook’s policies around hate, misinformation, and racism sadly have done the opposite: They’ve obviated history, disrespected culture, and contributed to fractures in society. We look forward to having more museums join our movement for change.” 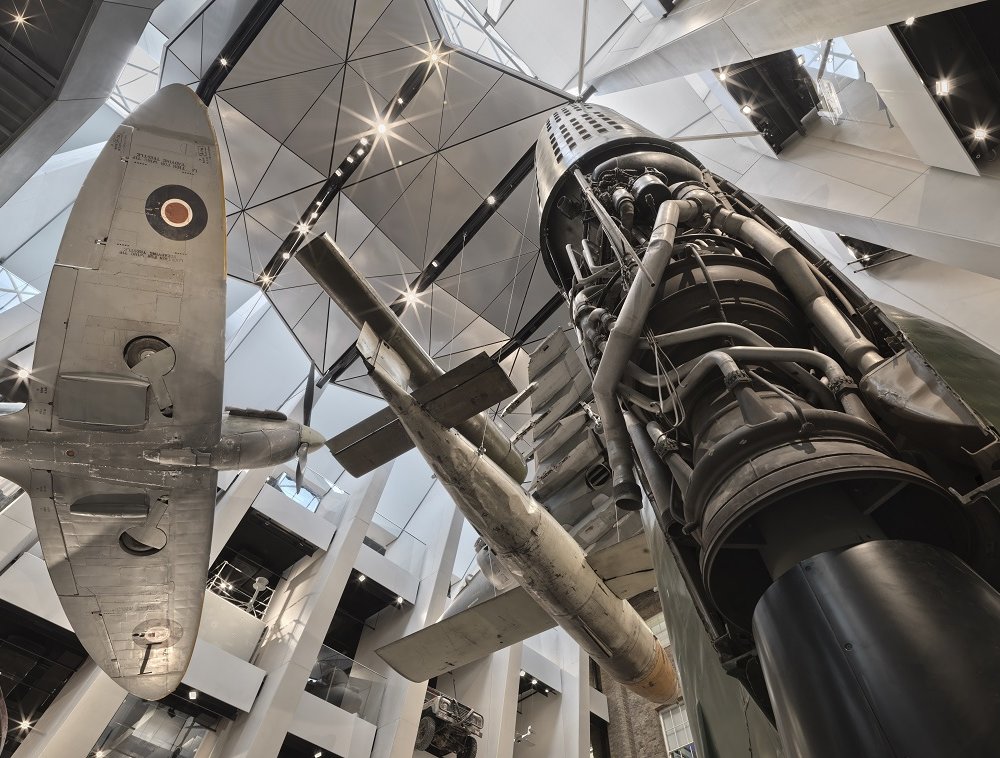 While the movement continues to gain traction – in the form of new signatories and press exposure – Facebook is being forced to react.

Despite allegedly telling employees that advertisers would be “back on the platform soon enough” and that no policy would be altered due to a “threat to a small percent of our revenue”, even CEO Mark Zuckerberg must be pondering how best to proceed after his firm’s shares dropped as rival Twitter’s stock headed in the opposite direction.

The former deputy prime minster also claims that social media platforms “hold up a mirror to society” which “puts a big responsibility on Facebook and other social media companies to decide where to draw the line over what content is acceptable”.

He points to a recent European Commission report which found that Facebook assessed 95.7% of hate speech reports in less than 24 hours as evidence of the company’s commitment to the cause. 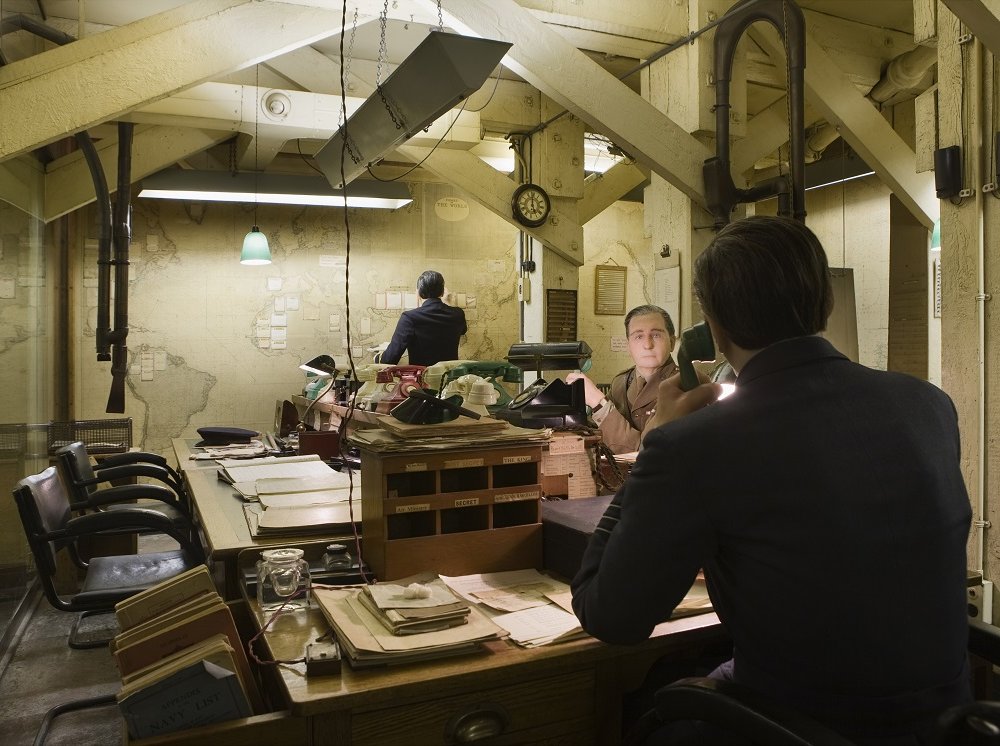 Recent months have catapulted museums’ individual and collective stances on issues including race, social justice, colonialism and the environment to the fore. The Black Lives Matter protests triggered around the world by the killing of George Floyd posed some very difficult questions, but also offered up a chance for the culture sector to show its commitment to a more diverse, equal future.

The Museum of London, for example, was quick to endorse London Mayor Sadiq Khan’s decision to topple Robert Milligan’s statue from outside its Docklands venue. The slave trader’s sculpture had long “stood uncomfortably” adjacent to its exhibition space, the organisation noted.

Last year, Manchester Museum’s ceremony returning 43 sacred artefacts to aboriginal peoples was an invaluable step in the institution becoming “more inclusive, caring and relevant to the communities it serves”, according to its director, Esme Ward. Repatriation and restitution will no doubt continue to become ever more important ways for organisations to evidence their intentions.

Ethical funding, too, remains a hugely contentious issue in the arts. Controversy and protests surrounding the acceptance of money associated with the likes of BP and Sackler looks far from likely to die down.

As for Imperial War Museums, the current boycott represents a watershed moment to show it truly practices what it preaches. “Making a statement about Black Lives Matter is no substitute for making actionable change,” the organisation said in response to last month’s demonstrations. “We know there’s a lot more we can do, and a long way for us to go.”

While Austin acknowledges that IWM doesn’t ordinarily see its role making judgement calls on societal issues, the decision to boycott Facebook was arrived upon due to the organisation having an editorial board. This means that, as occurred in this case, any member of staff can propose matters which they believe the museum group should be tackling.

“This wasn’t raised by a senior figure but a few junior members of the team who quite rightly pointed out that we as a museum have many, many examples within our collections of exactly the type of thing that happens when disinformation and hate is spread,” explains the assistant director of marketing & communications.

“There are lots of things that museums quite rightly don’t get involved in, but in this case I think we have a responsibility to take part in a big, important social conversation,” he concludes. “At the very least, we must provide a space where this can happen.”

Life After Twitter: a plan for museums and heritage organisations