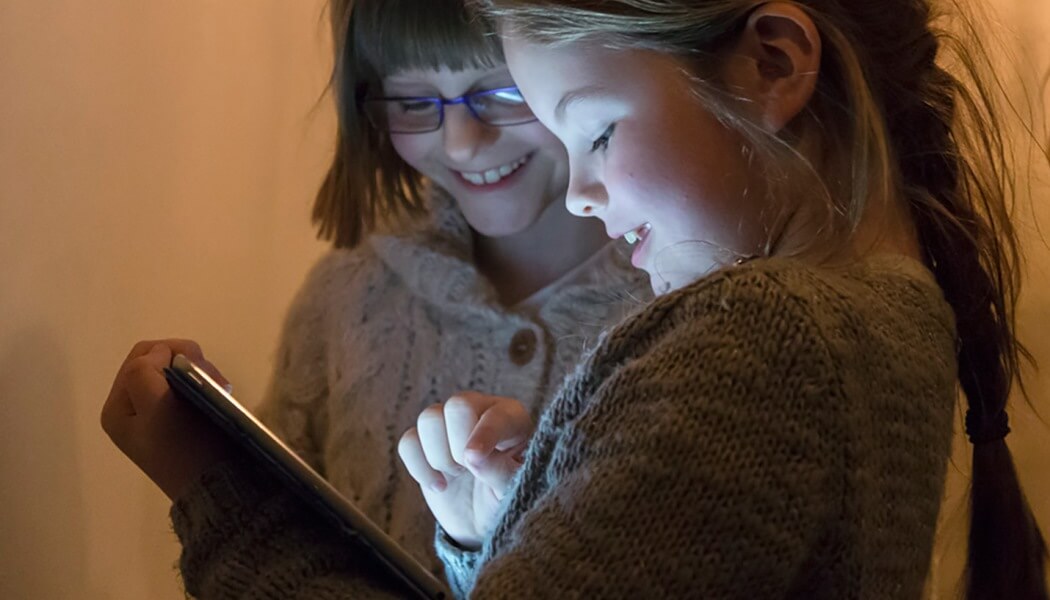 Acclaimed artist Jason Wilsher-Mills worked with descendants of the Tolpuddle Martyrs to create a new artwork for Shire Hall Historic Courthouse Museum in Dorchester, Dorset. The exhibition opens on 19 March  and will feature the six Dorset farm labourers, whose trial in 1834 and imprisonment at Shire Hall kick-started the trade union movement, brought to life through augmented reality.

Everything within the artwork will have meaning and be brought to life through augmented reality. Wilsher-Mills said the Tolpuddle Martyrs oath, the ship they were transported on and even Australia itself, which will be formed by a swarm of bees, will float in front of visitors’ eyes. He said he hopes the artwork would create debate around the Martyrs story but also around contemporary issues like what it means to be British. 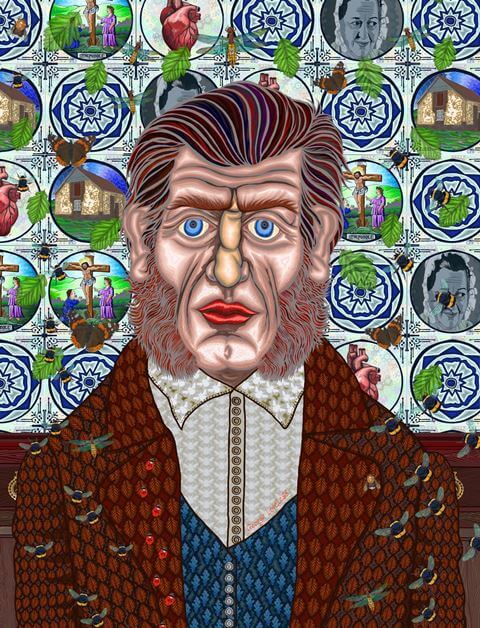 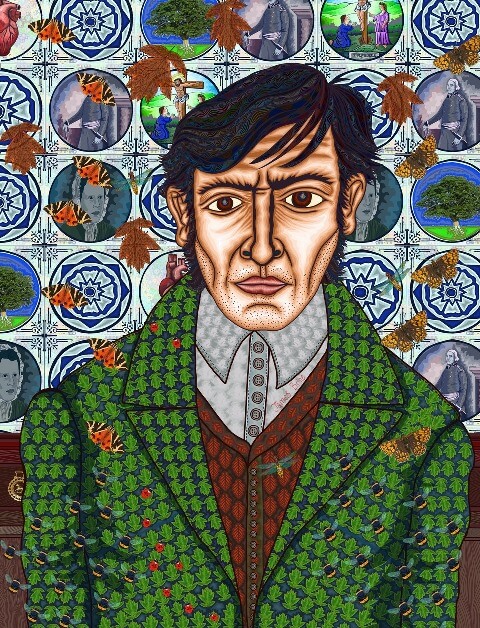 Director Anna Bright said this was the first time Shire Hall Historic Courthouse Museum has incorporated Augmented Reality in one of its exhibitions. The museum opened last May and its objective is to make historic cases of social justice, and injustice, come alive.

The project was Heritage Lottery Funded and this has enabled us to push the boundaries on what is possible; engaging with really exciting, new technology and artists such as Wilsher-Mill.

“There is no better way to do this than to use interactive visual technology,” she said. “Being screen-based, we hope the exhibition will be a draw to people of all ages as there’s a real ‘wow’ factor in showing people what interactive art can do.

The biggest challenge facing the museum is how fast technology is changing. In spite of buying a host of new devices for its permanent exhibition last year, it has have found that these will not operate with the ultra-new AR technology of this year’s temporary exhibition. Consequently, the museum has bought the most recent, up-to-date products to support the technology. This conveniently coincided with a need for more devices for the permanent exhibition to keep pace with the needs of our growing audience.

“Wilsher-Mills’ exhibition is pioneering and we believe this is the first artwork in the UK that has used AR from the very beginning of the creative process. Our permanent exhibition is heavily reliant on digital technology through the use of Darwin. It allows our visitors to personally engage with the stories of those who went through this courtroom, without impacting physically of the cells and courtroom. Whether it’s immersive iPad guides that our visitors can use for free, or Augmented Reality-based artwork, we want Shire Hall to be at the forefront of living museums; promoting our ethos of social justice and the lessons we can learn from history.”

Shire Hall is where the Tolpuddle Martyrs were brought to trial, kick-starting the Trade Union movement. It is the site where thousands of people over the years were sentenced, where children were torn from their families and where the last woman to be hanged in public in Dorset learned her fate.

Wilsher-Mills said: “I wanted to return visitors to Tolpuddle. The clothes they are wearing feature leaves from Tolpuddle trees and I spent time photographing the local insects, so they could be included too. I wanted to make them of Dorset.”

Link to main In Focus article

Innovation in Museums: how the Arts Council is spurring digital transformation

Innovation in Museums: how the Arts Council is spurring digital transformation