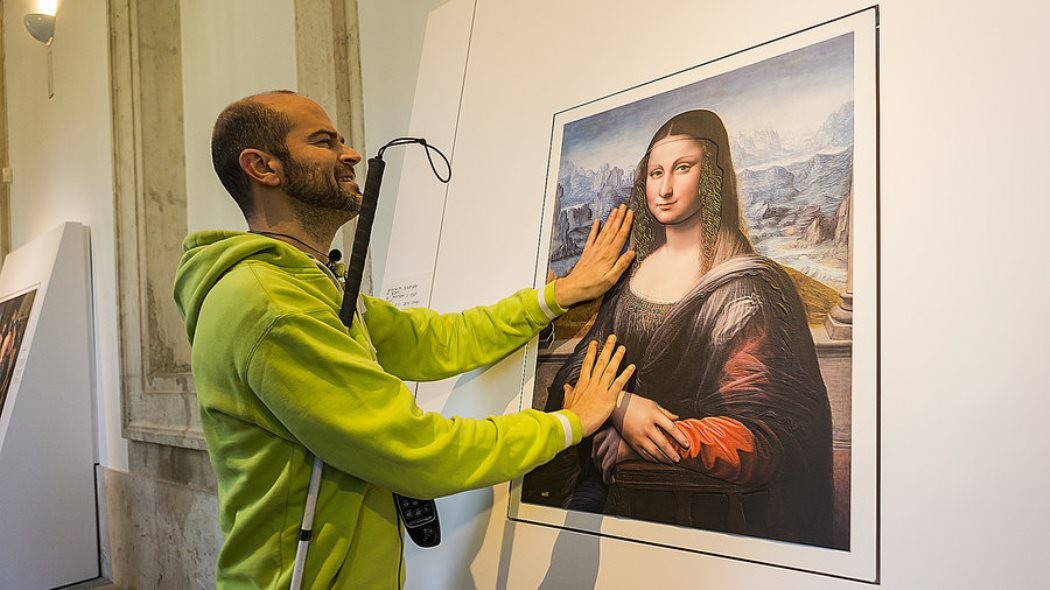 Touching the Prado: a hands on approach to accessibility

Since the beginning of the year The Museo del Prado has held an exhibition called Touching the Prado, which has seen six 3D, touchable renderings of masterpieces in its collection on show to the public with a specific appeal to blind and visually impaired

The Museo del Prado has for many years held a programme of engagement called El Prado for All but its recent exhibition, Touching the Prado, was the first time it had worked in the field of visual impairments and the results were dramatic. Previously the museum had held activities with visitors with hearing impairments, people on the autism spectrum, those with neurodegenerative diseases and people with dementia. But it wasn’t until early in 2013 that the team began to think about ideas for projects with the visually impaired and ways to bring their collection to life.

Following extensive research into the possibility of recreating artworks from its collection that could be touched, the Prado commissioned six 3D copies of its famous paintings including Goya’s The Parasol, a version of the Mona Lisa by a pupil of Leonardo Da Vinci’s, a still life by van der Hamen, Apollo in the Forge of Vulcan by Velázquez; and Noli Me Tangere, Correggio’s painting of Christ meeting Mary Magdalene. The Prado used a relief printing technique developed by Estudios Durero, a specialist printing company near Bilbao, which took a high-resolution photo of the painting, selected textures and features to enhance and then created a print with a special ink. They then used a chemical process to add volume to what would otherwise be a flat reproduction.

As a result of this project, six hi-quality works, representative of different styles and genres, were created that allowed the visitor to feel the accentuated contours of the brush strokes and mentally recreate the paintings. “Non-sighted visitors have been able to obtain a heightened degree of artistic-aesthetic-creative enjoyment in order to explain, discuss and analyse these works in the Prado,” says the curator of the exhibition Fernando Pérez Suescun. “In addition to the three-dimensional images, the displays includes didactic material such as texts in braille, audio guides and opaque glasses aimed at facilitating the experience for fully sighted visitors.”

“We are convinced that in the coming months and years other national museums will begin to offer similar exhibitions. We are very proud to be pioneers in this regard” 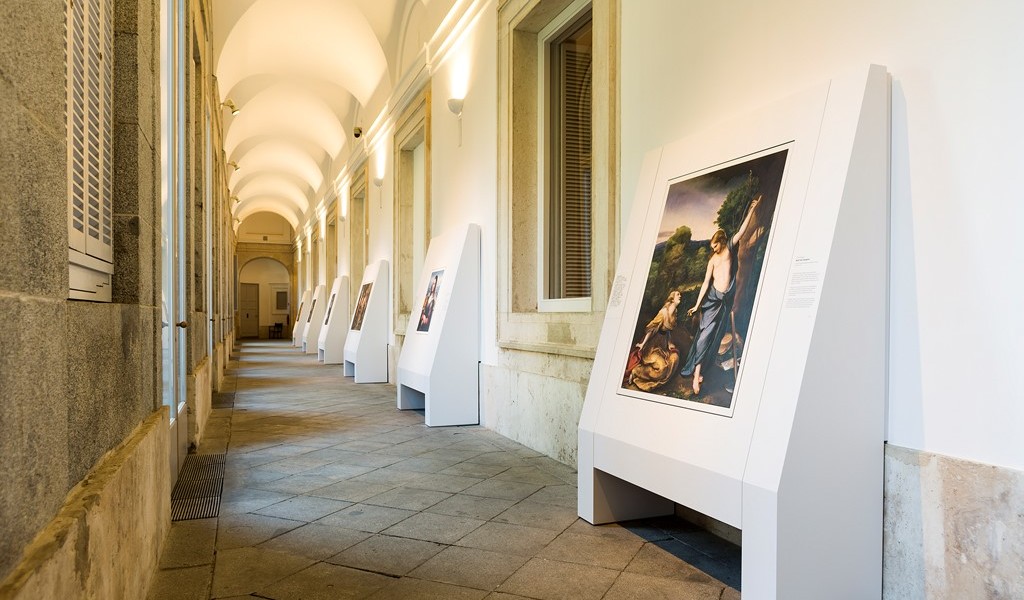 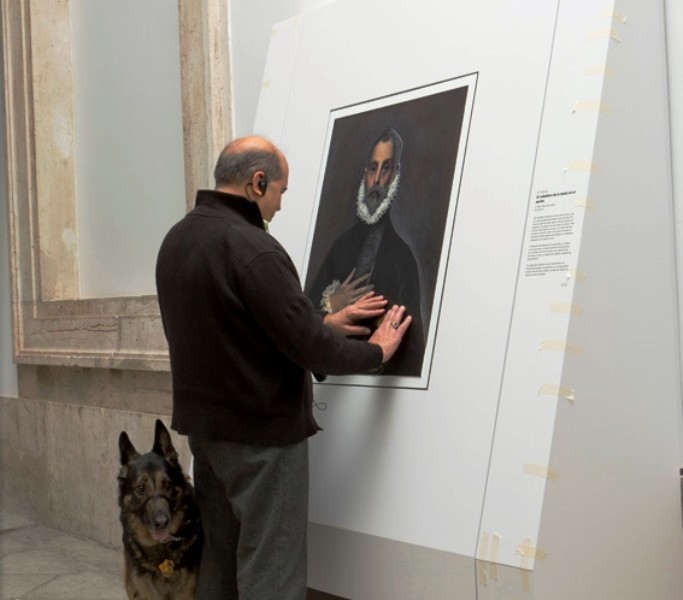 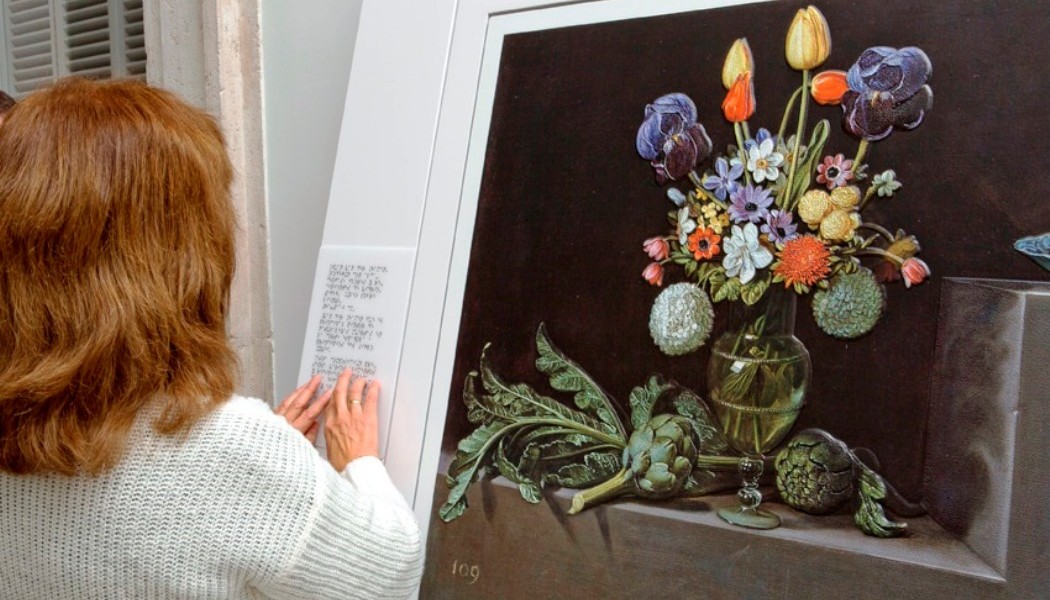 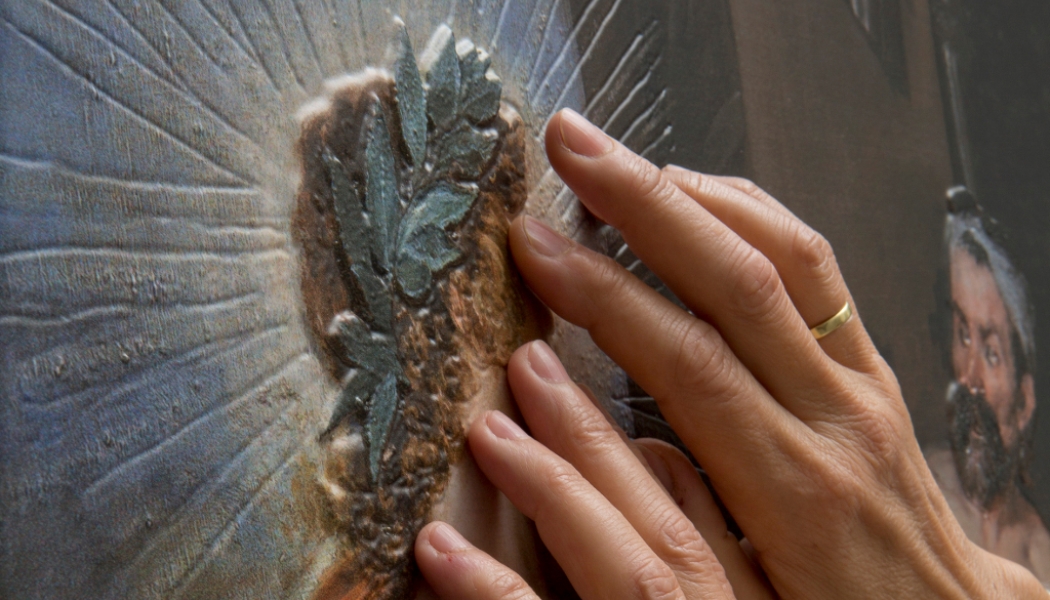 Touching the Prado launched in January and closes on 18 October and is part of the museum’s commitment to providing universal access to its spaces and collections. To coincide with the exhibition the Museum has also launched a new audio guide service that includes audio descriptions of 53 works in its collection.

Suescun says that from the outset the intention was for the selection of artworks to reflect the different genres and themes that appear in collection and also provide a reason for blind and visually impaired people to visit the museum. “There were many challenges and discussions about how we wanted to do this. The first obstacle we had to overcome was the possible objections by the Director of the Museum,” says Suescun. “We had to justify the meaning and importance of this activity, which was especially designed for blind or visually impaired, a type of audience that does not usually visit our museum. Maybe one of the reasons they do not come to the museum is because they cannot “do” anything. So we hope to change that.”  The museum’s Department of Education, which was responsible for the project, worked with technicians from the National Organisation for the Blind of Spain (ONCE) to design the exhibition displays and decided to mount the 3D images on stands at a reasonable height so they could be touched by visitors.

The museum has since welcomed blind visitors from around the world and their response has been extremely positive. “For the blind it has been a novelty to be able to touch the paintings and recognise the parts described in the audio guides that complement the exhibition,” says Suescun. “We would like to keep doing new reproductions of works from the permanent collection of the museum and thus increase the supply of tactile pieces,” he says. “We are also working on the issue of tactile diagrams and Braille books.” The exhibition has also caught the attention of museum professionals from around the world working in the field of accessibility. “We are convinced that in the coming months and years other national museums will begin to offer similar exhibitions. We are very proud to be little pioneers in this regard.”

When the exhibition closes at Museo del Prado the works will travel to a number of museums and galleries across Spain.

A blind visitor experiences Touching the Prado by feeling his way a long a 3-D replica of the Mona Lisa, painted by an apprentice to Leonardo da Vinci. Photograph by Ignacio Hernando Rodriguez, Courtesy of Museo del Prado